There were celebrations this week as Truro High School’s LAMDA results finally dropped through the letterbox revealing the best crop of grades for many years.

Alongside a full timetable of virtual lessons, LAMDA tuition continued at the school throughout the summer term with the girls worked incredibly hard alongside their tutors via Teams.

This week that hard work paid off with 100% of those taking the exam achieving a pass – an amazing 83% of all passes with Distinction and 17% with Merit. Girls from Prep 5 to Sixth Form were involved in these prestigious examinations.

LAMDA, the London Academy of Music and Dramatic Arts is one of the UK’s oldest and most respected awarding bodies and has offered practical examinations in communication and performance for more than 130 years.From reciting poems to miming and acting, the awards encourage students of all ages to develop their self-confidence, language awareness and their vocal and physical techniques.

In addition to offering GCSE and A Level Theatre Studies, Truro High School offers LAMDA tuition, dance lessons, set design and costume clubs, a dance show and a major production giving students a wealth of opportunities outside of the classroom to explore their talents in all aspects of the stage.

It’s an exciting time for the school’s actresses, three of whom have headed off to study at some of the country’s top stage schools. Former Head Girl Charlotte is heading off to top drama school Mountview Academy for Performing Arts to study Actor Musicianship, Helena heads to Royal Holloway – ranked 6th in the UK for performing arts – to study Music and Drama and Georgina is set to take up a place at the Italia Conti Academy of Theatre Arts, the world’s oldest performing arts training school and one of the most recognised names in the industry. 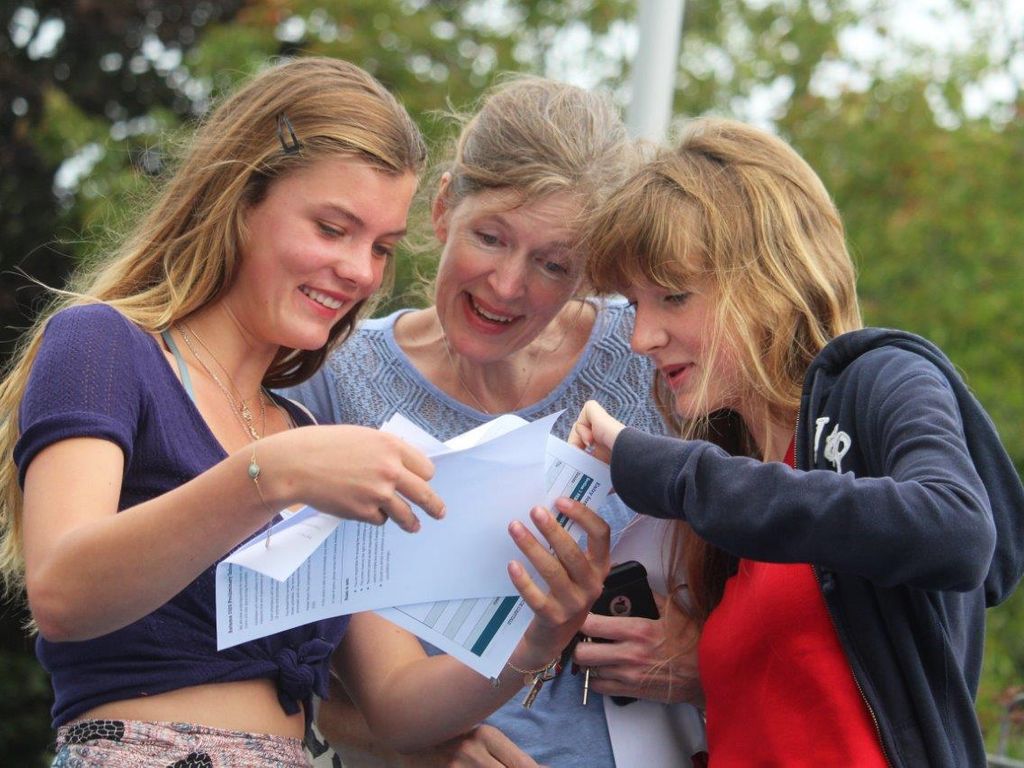 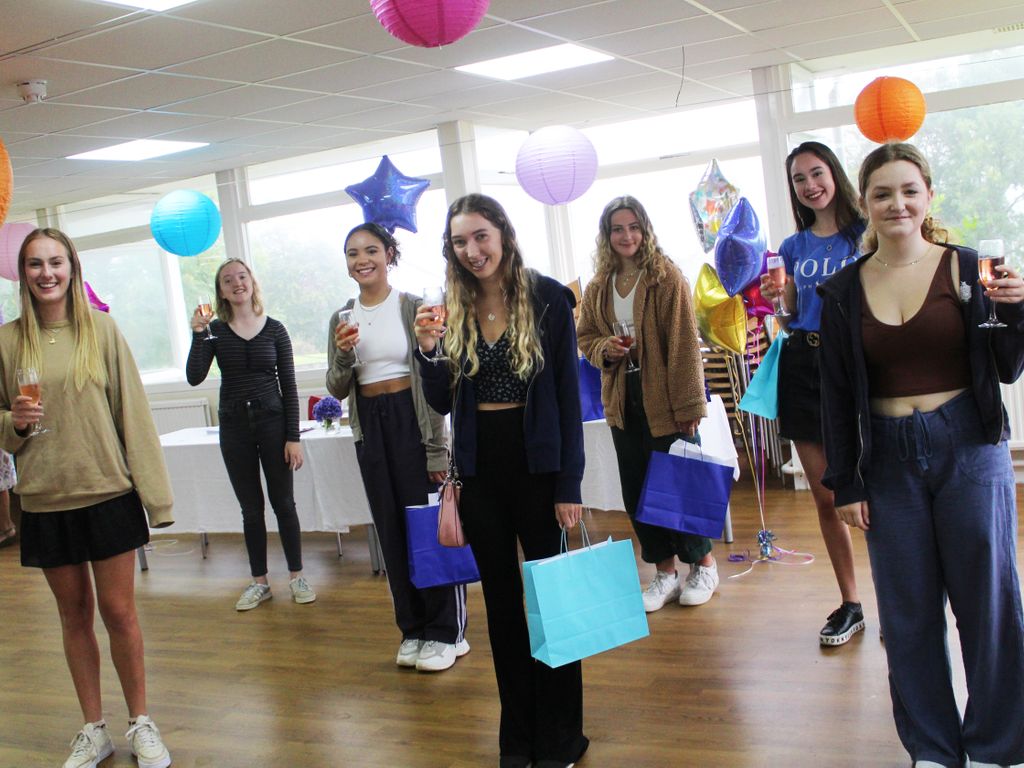 Joy at Truro High as superb A Level results are revealed 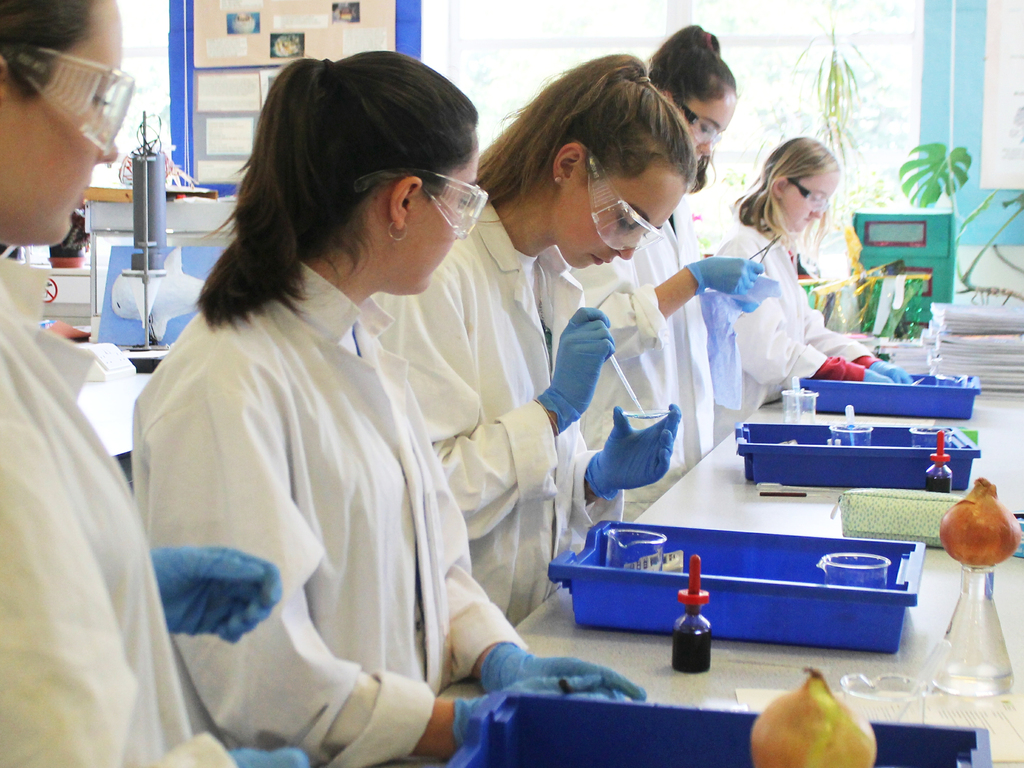 THS shortlisted for Independent Schools of the Year Awards 2020 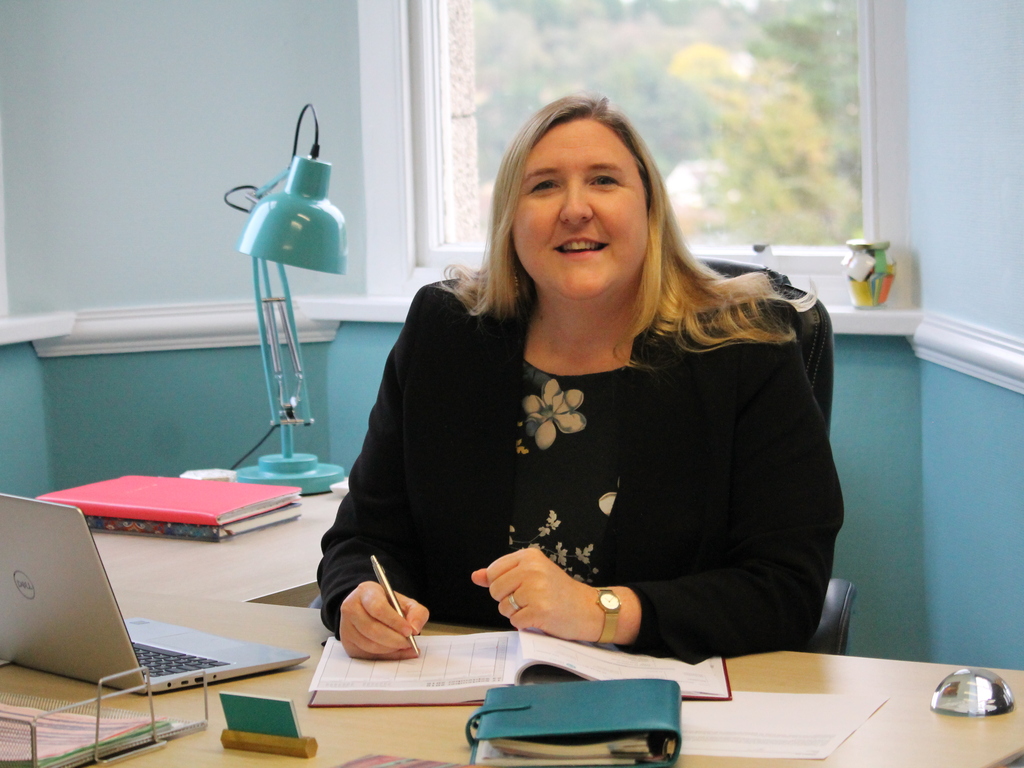