Certainty in these times of uncertainty

In these ‘new normal’ times, St Augustine’s Priory, Ealing Catholic independent school for girls is delighted to announce that their A Level results for 2020 recognises the hard work of a brilliant Year 13 year group.

The school is thrilled that their process of awarding Centre Assessed Grades has, for the most part, been upheld. St Augustine’s Priory has a sustained track record of excellence which includes consistently splendid GCSE results with extremely high Value Added scores.

The girls in Year 13 can celebrate today – they have shown courage and intellectual acumen in this strangest of years.

Outstanding results have been achieved in all subjects with A* – A achieved in 63% of grades overall and A* – B in 88% of grades with many departments, including Modern Languages, scoring A* – A across the board. Other subjects achieving only A or A* are Physics, Economics, Fine Art, Geography, Classical Greek and Classical Civilisation. In addition, girls achieved 100% grade As in AS Further Maths – the highest grade achievable in this subject.

The pupils are now going on to universities which include Oxford, Cambridge, Imperial College, Durham, Bristol and Plymouth, to study a wide variety of subjects including Medicine, English Literature, French and Modern and Medieval Languages. St Augustine’s Priory prides itself on providing an education which equips its pupils to pursue the widest range of subjects at university and this year’s Year 13 has yet again proved the efficacy of the school’s approach.

The Headteacher, Mrs Sarah Raffray, commented, ‘Our girls leave here secure in the knowledge that because we know them so very well they will never be regarded as part of any statistical process. We are proud of their achievements and simply can’t wait to see what they do next. St Augustine’s girls are extraordinary human beings. This year many set off for medical school. You’d be delighted to have one of them as your GP or surgeon.’ 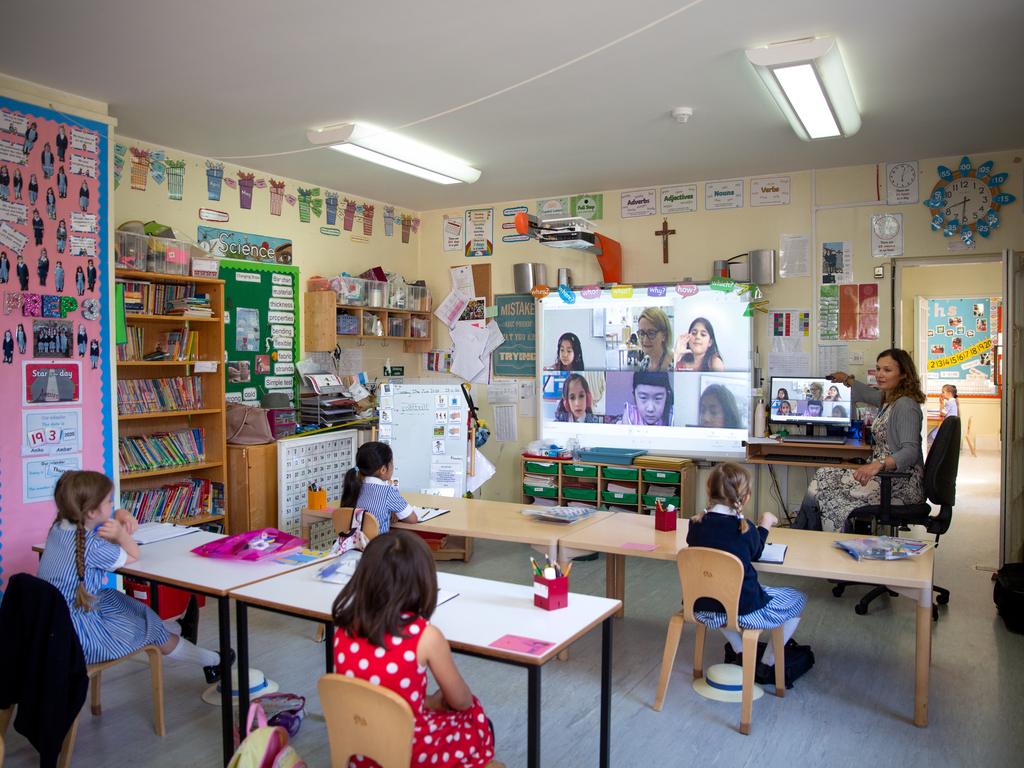 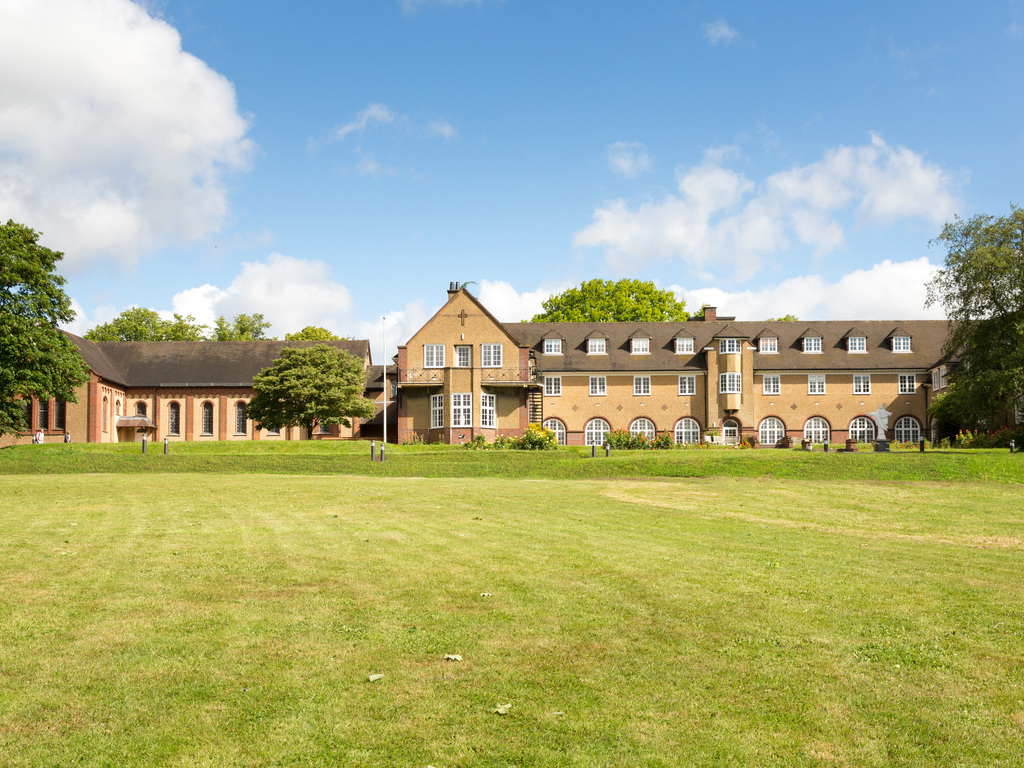 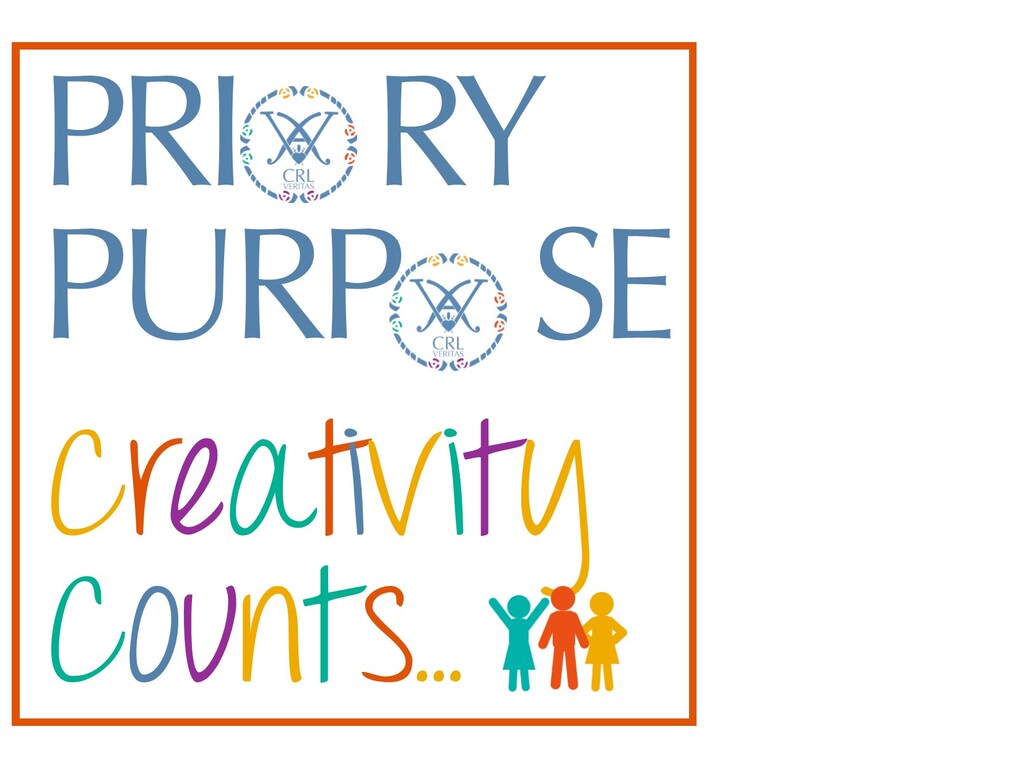 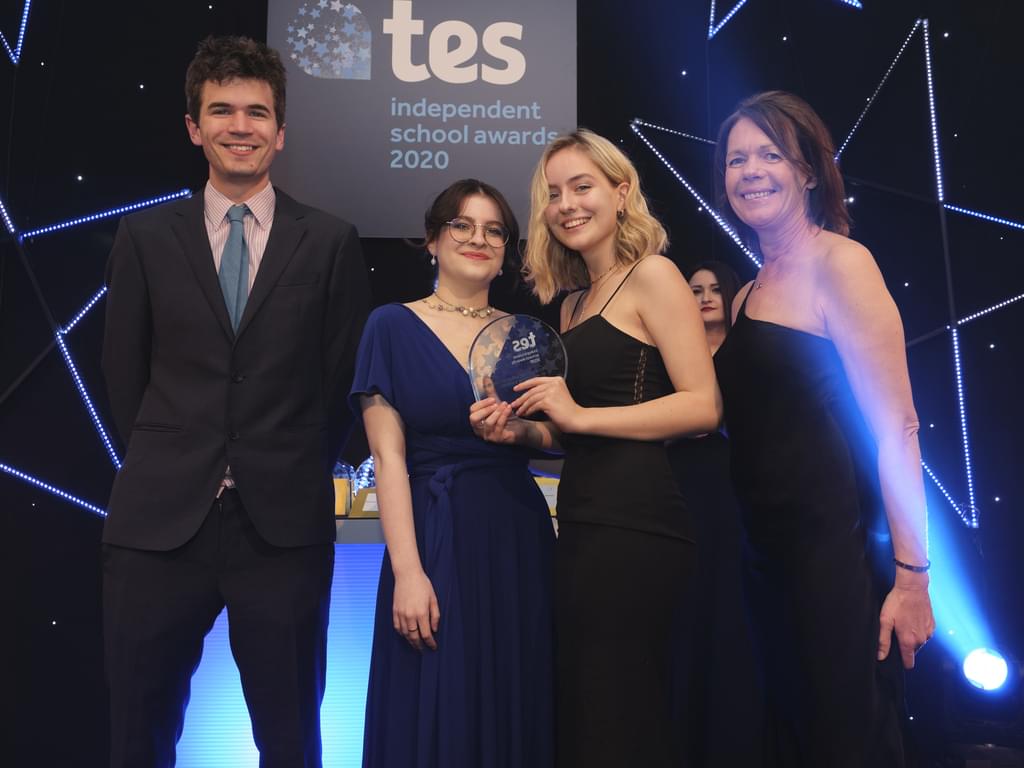