Talbot Heath Sixth Form tennis star, Esther, will begin her university career at the University of Tennessee this weekend after securing a tennis scholarship at the American university. Esther, who has previously played at Wimbledon Junior Championships, passed A-Level Psychology and Economics, to achieve her first-choice goal.

Despite the unusual circumstances, the overwhelming majority of pupils at the Bournemouth school have been successful in attaining their first-choice university: Rosie is going to read Spanish and English at Bristol University; Katy will be reading Psychology at Royal Holloway, where she was also awarded a scholarship for her musical achievements this year. Twins, Louise and Jo, both achieved their first-choice universities, Oxford Brookes and Birmingham, and will read Architecture, and English with Classical Civilisation, respectively.

Cydney, Eloise, Hannah and Lauren all achieved very good grades: Cydney secured a place at Cardiff to study Biochemistry; Eloise will taking a gap year; Hannah is going to her first-choice university (Birmingham) to study chemistry, and Lauren is thrilled to be going to Winchester to study Physiotherapy.

Head of Sixth Form, Anne Klemz said, ‘Our Upper 6 have showed real grit and resilience in these unprecedented times, and I am delighted that the majority have got into their first-choice universities. Their hard work and positivity have really paid off and I could not be more pleased for them.’

Mrs Holloway also commented on the results: ‘‘We are delighted with the pupils’ A level results. Clearly, this has been a very unusual year and whilst the use of computer algorithms for standardisation have affected some results, the overall picture has been excellent.

‘We have a fabulous cohort of motivated, hardworking young women who are heading out to realise their goals. My thanks go to the staff for all their hard work in these most unusual of times. We can be very proud of what our pupils have achieved.’ 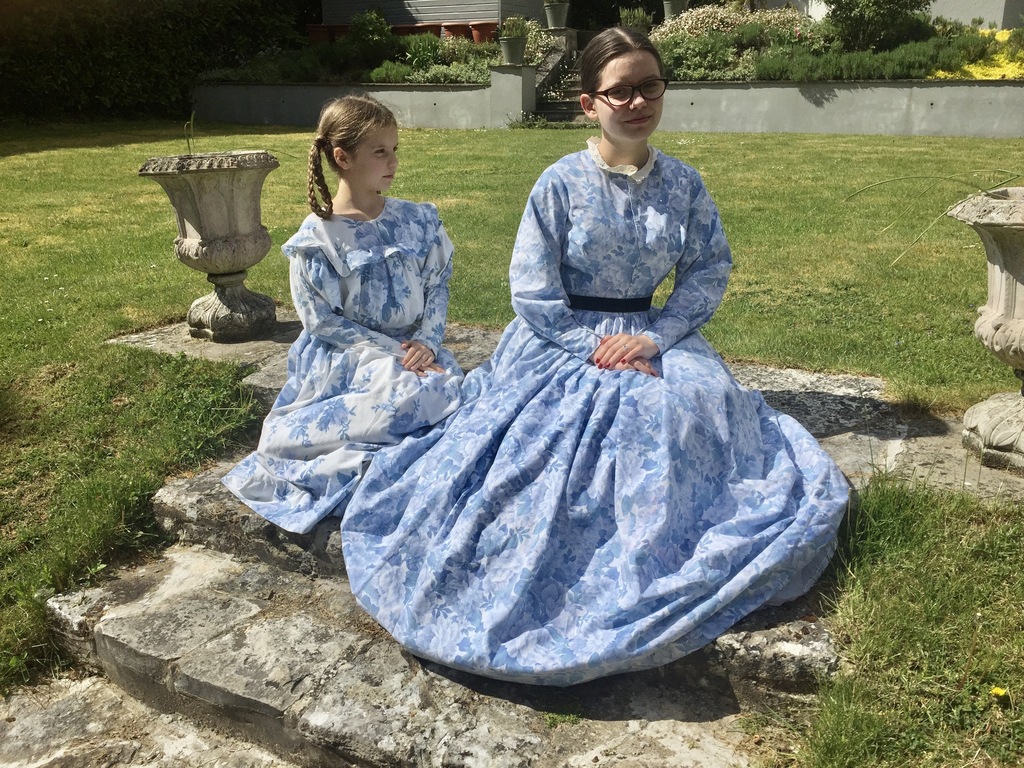 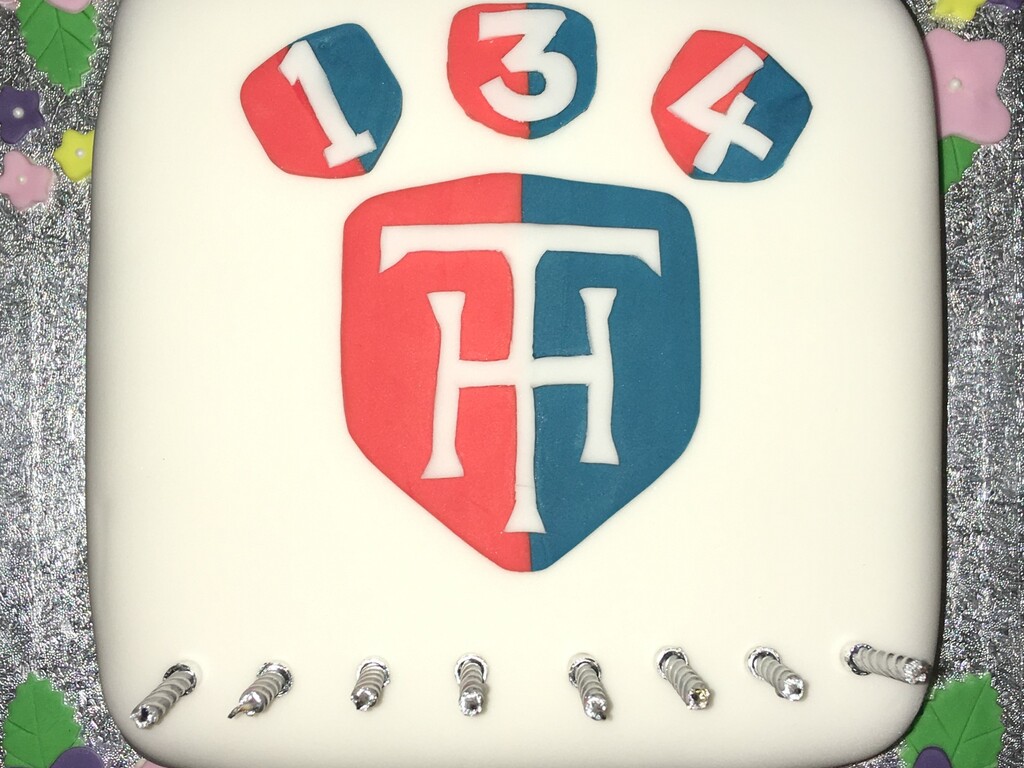 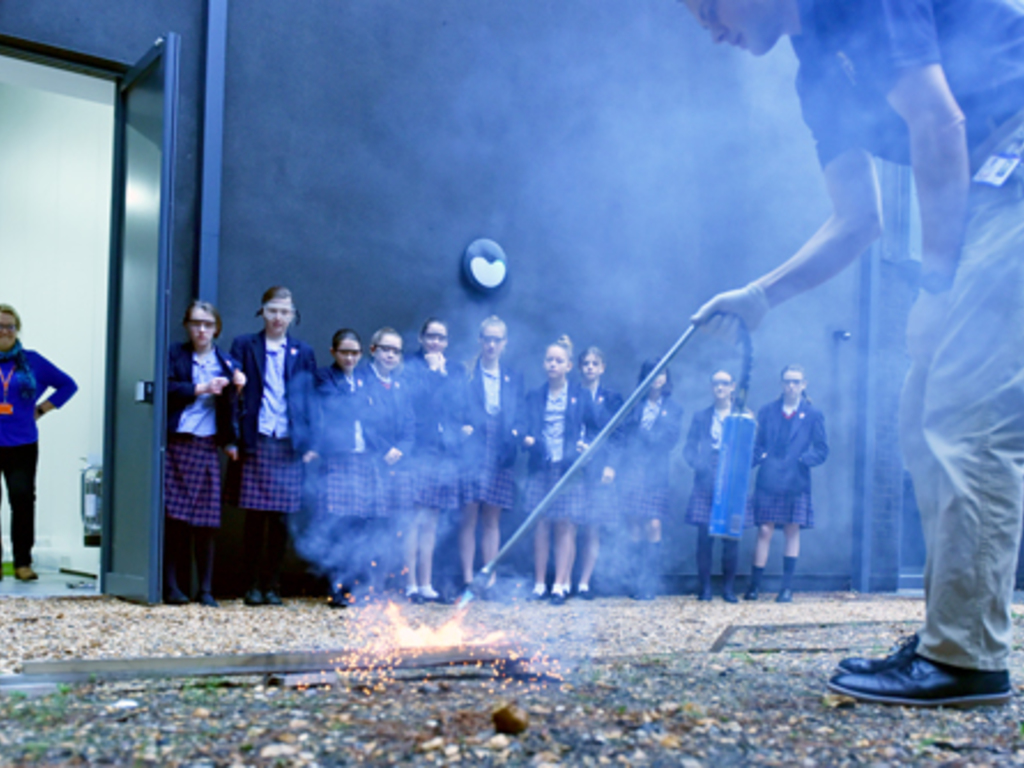 Lower 4 at Talbot Heath Begin the Term with a Bang! 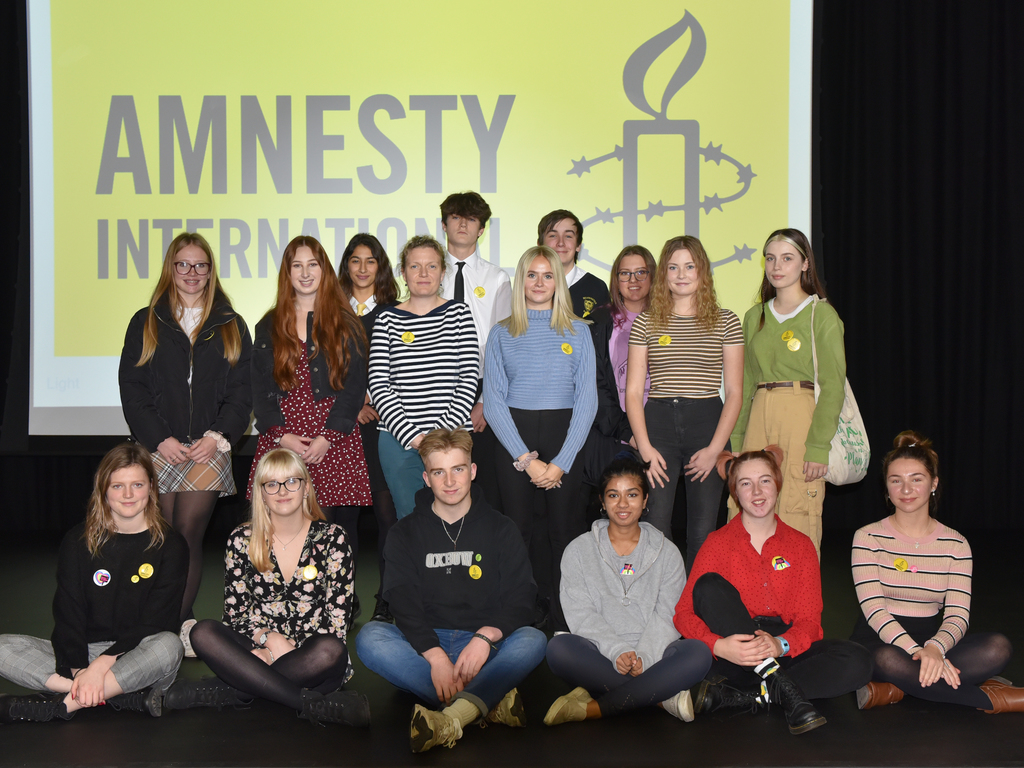