With the new academic year starting afresh this September, Manor House School was ready to open its gates to old and new staff and students, marking 100 years of Manor House history. Instead, with lessons and teaching moving online and into homes during much of 2020 and creating an alternative landscape for its school community, plans for the Centenary celebrations have been put on hold until 2021. Despite this, early September saw staff and girls reunite enthusiastically onsite, quietly celebrating a return to some normality.

Manor House School started its life in the seaside town of Sidmouth in Devon in September 1920 as the Beehive School. Founded by two visionary ladies, Miss Elizabeth Green and Miss Wheeler, their original motto “To love it to Live” is still central to the school’s ethos today.

Looking back to that founding year, education for children had become compulsory only 39 years before in 1881. In the 19th century, schooling was seen as a passport to success for Victorian middle-class boys, who were educated “for the world”, whilst middle-class girls were educated “for the drawing room”. Most were taught at home, with only a minority attending boarding schools with a non-academic curriculum, with this pattern continuing until WW1.

Before then, changes had started to be seen with the founding of the North London Collegiate School in 1850, the first modern fee-paying day school offering girls a similar education to that given to boys, followed in 1877 by the first girls’ public school in St Andrew’s Scotland, Roedean in 1885 and Wycombe Abbey in 1896.

By 1921, the population of England and Wales had reached 37 million compared to 26 million in 1881, and the 1918 Representation of the People Act had enfranchised all men over the age of 21 and all women over the age of 30. Many more middle-class British girls were attending school, studying a curriculum similar to boys’ schools, although its ultimate purpose was still to prepare women for the role of wife and mother. The same period saw the opening of numerous girls’ boarding schools fuelled by the demand from middle-class British parents based overseas during the days of the British Empire. Miss White and Miss Wheeler grasped their opportunity to create a nurturing and academic environment for both girls and boys to thrive, whilst meeting the needs of overseas families and offering a haven after the hardships of WW1.

At the time Beehive School was opening its doors, Sidmouth was known as a holiday destination, the northern edge of the “English Riviera”, with the Sidmouth Guide of 1930 listing 17 hotels and 66 boarding houses. A visit by Queen Victoria’s son the Prince Regent in 1856 had, for a time, made it “the most fashionable seaside resort in England”.

By the late 1920s, Miss Green and Miss Wheeler felt that the school would benefit from moving closer to London and relocated to Little Bookham in 1937 when Miss Green acquired the Manor House. The School has occupied the same site ever since, even remained open throughout WW2. The following decades saw further expansion with the building of the Sports Hall known as EGH (Elizabeth Green Hall) and Mason which houses the Science labs, followed in the 2000s with the Prep, Nursery and Art blocks.

Since its founding, the school has known 11 Headmistresses and was named Best Small School in 2007 in the Sunday Times Best UK School guide. When Alumni talk about what they remember of their time at the school, some clear trends emerge. Lasting friendships are always first to be mentioned, followed by memorable school trips, outdoor performances and games in the Dell (a natural amphitheatre in the school grounds), and of course the Marrow Uniform (for better or worse!). Equally, old girls remember staff with high standards for learning and behaviour, but above all a caring and nurturing community where girls were encouraged to be themselves. These are the foundations the school continues to aspire to today.

Through the active Alumni Society, old girls and boys are regularly in touch. One boy boarder during the Second World War recently shared copies of letters he’d sent from Manor House in 1942 to his father who had been captured and incarcerated in Saigon as a Japanese prisoner of war, thankfully surviving the war. More recently the school has had contact with fashion designers, nurses and medical researchers, journalists, civil servants with the Ministry of Defence, trial lawyers to name a few, all of which make up the rich legacy of the school.

As Manor House looks towards 2021, admission enquiries continue to rise, the outdoor swimming pool is calling for its summer games to resume and the school community looks forward to celebrating its Centenary with past and present staff and girls, including plans for a Centenary Ball and Summer Picnic in the coming months. 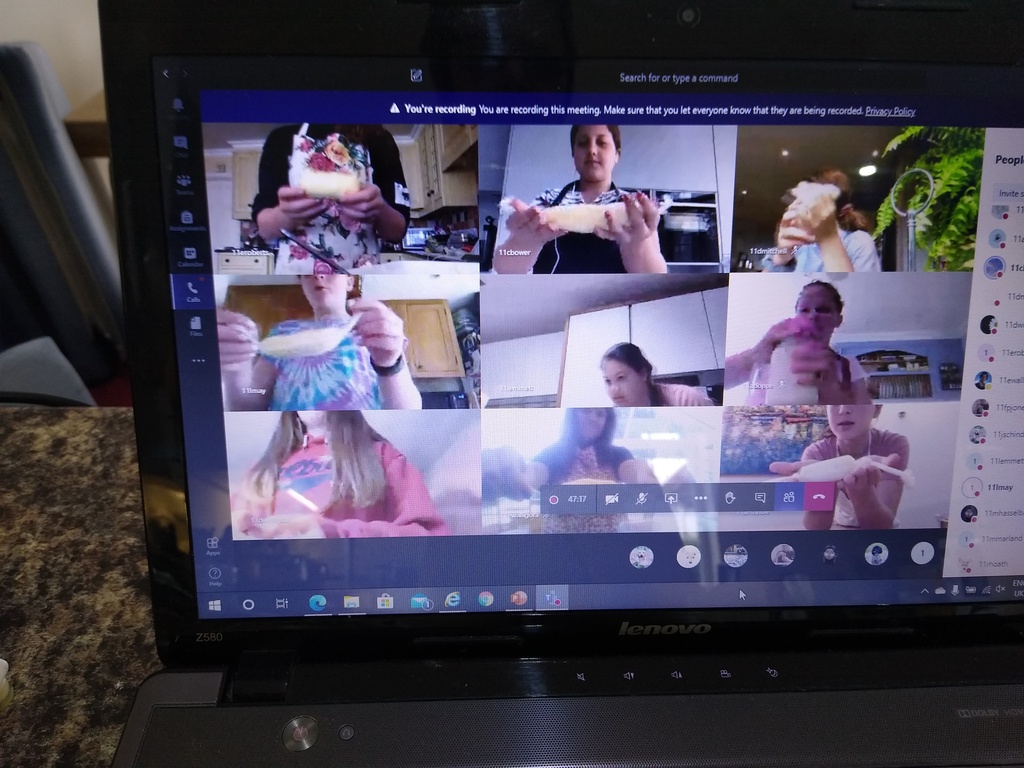 Making Butter ‘Live’ – iPads as a Tool for Virtual Learning 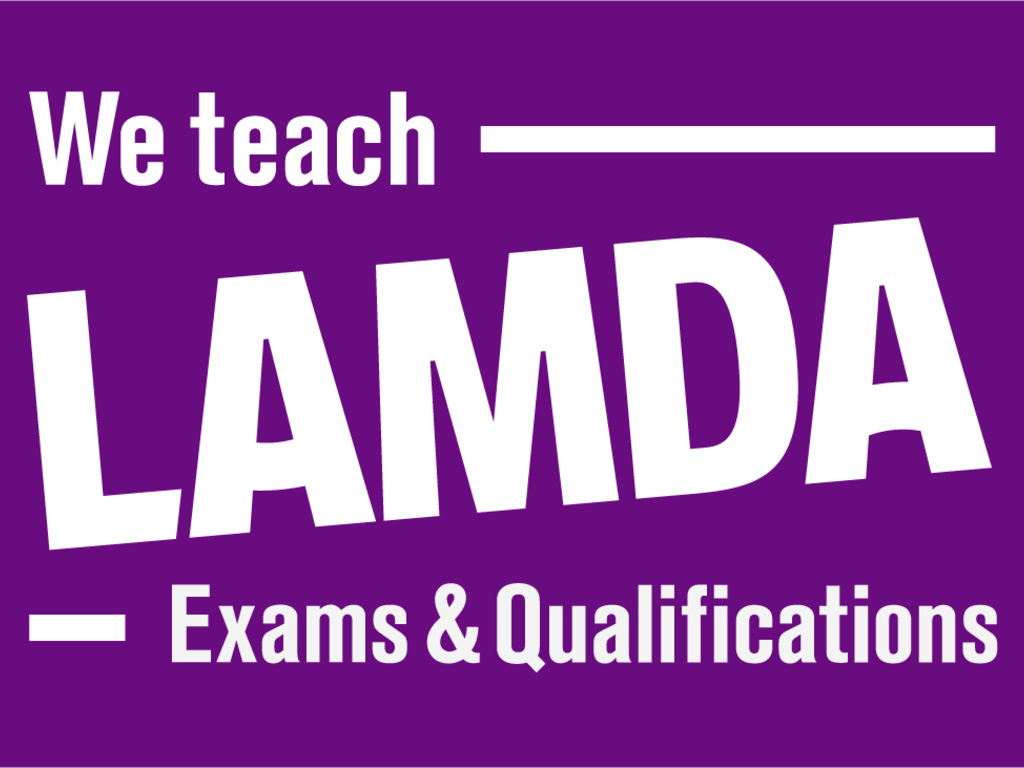 A Fantastic Set of LAMDA Examination Results and Classes Continue on Zoom! 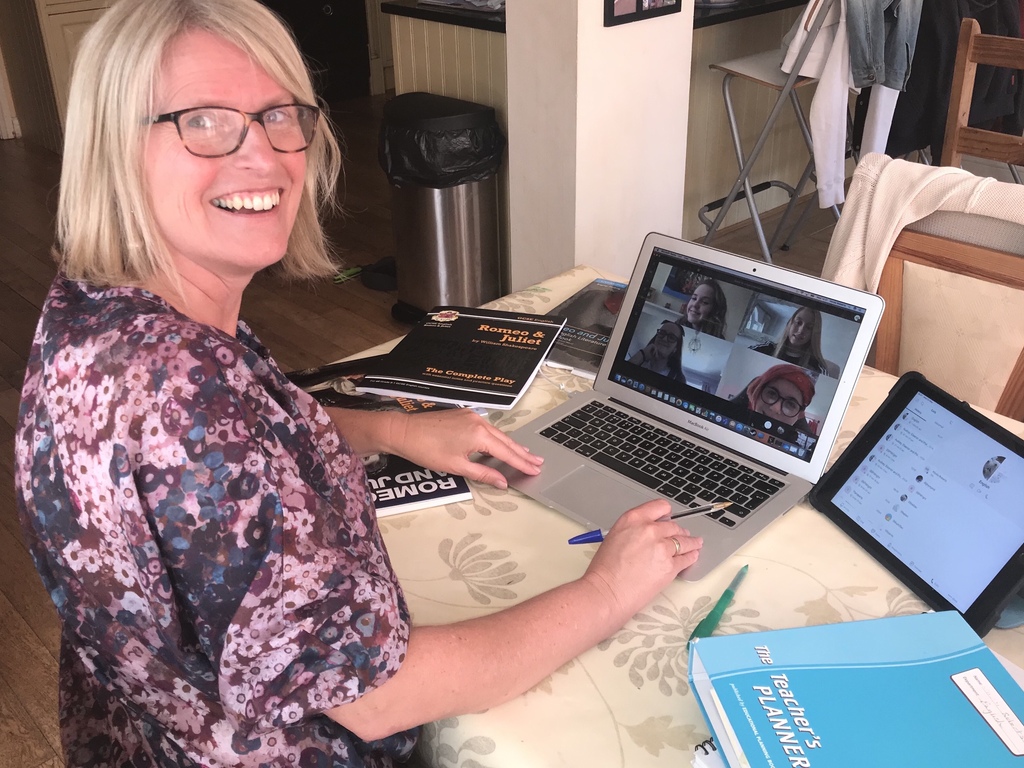 What Does a Virtual English Classroom Look Like at Manor House School, Bookham? 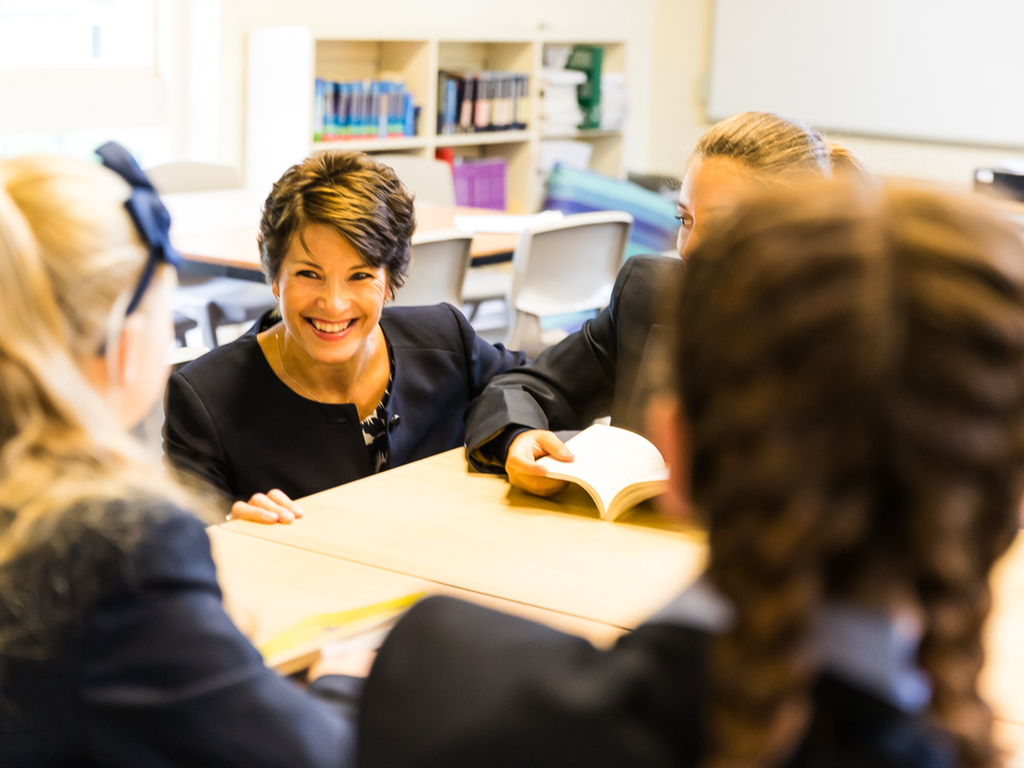