India was a pupil at MSJ until 2016. In Year 13, a Prefect with A* predictions, a player on the 1st Netball Team and holding an offer to study Chemistry at University of St Andrews, India was diagnosed with brain cancer. After a very brave fight, she sadly lost her battle with the disease in 2017. Several months after India died, her parents received an email from Bristol University Bequest Office naming her as the youngest body donor in the UK. During the final year of her life, she expressed her creativity by making prints on a letterpress. One of these prints has won the Royal Acadamy’s competition. The below is taken from their website:

Over 18,000 voted for the People’s Choice in this year’s Young Artists’ Summer Show, and the results are in with one of the two winning artworks being: ‘We are all Stories…’ by India, Age 18.⠀

“India (1998-2017) loved art – she drew, painted, took photographs and displayed her creative talents in many other ways. When she developed a debilitating brain tumour a month before her 18th birthday; losing her mobility, dexterity and some of her vision, India looked for new ways to express her creativity.⠀

This print, one of a series of limited edition prints she designed and made at a traditional letterpress in her home town, features in a short film India made in the weeks before she died in December 2017. Her film is called Inside my Head and can be found on YouTube.”⠀

India’s parents will be donating the £100 prize to St Michael’s Hospice. ⠀

You can explore all of the artworks soon at the Young Artists’ Summer Show, on display at the Royal Acadamy from the 19 October to 22 November 2020 (booking essential).

India’s mother, Mrs Zinnia Wilkinson, Director of Pastoral Care at MSJ, said “As India’s mother, I am astounded by the impact she continues to have despite having died two and a half years ago. I am proud of her art and proud that she has been recognised in this way, but most of all I am proud of who she was and is.” 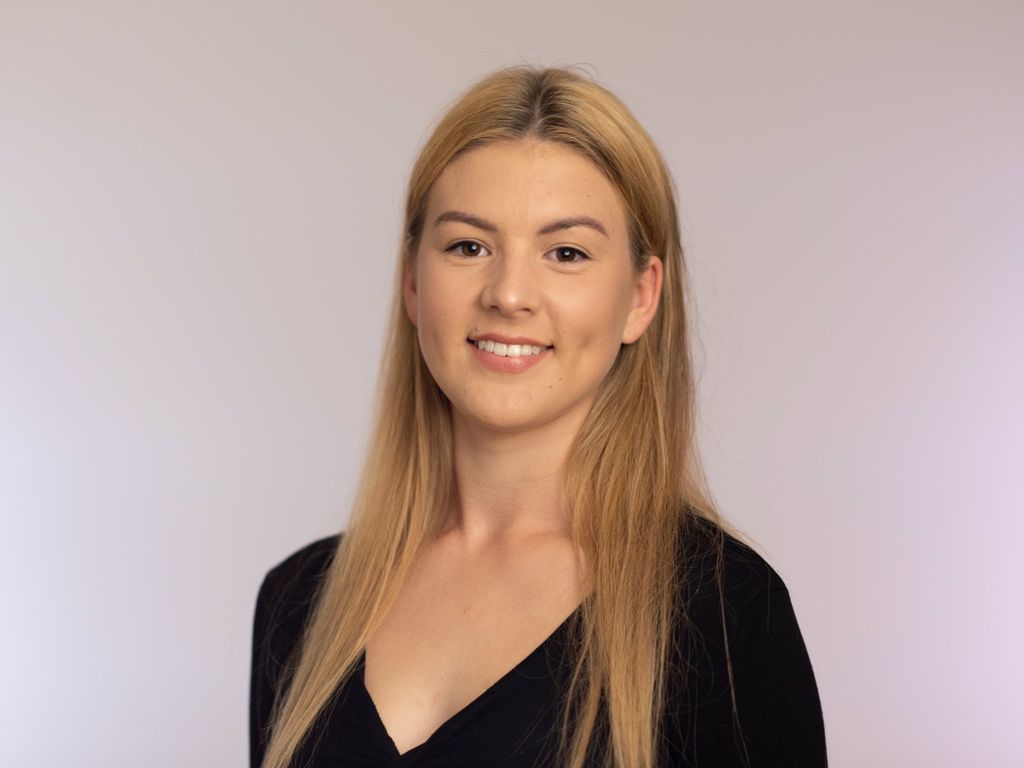 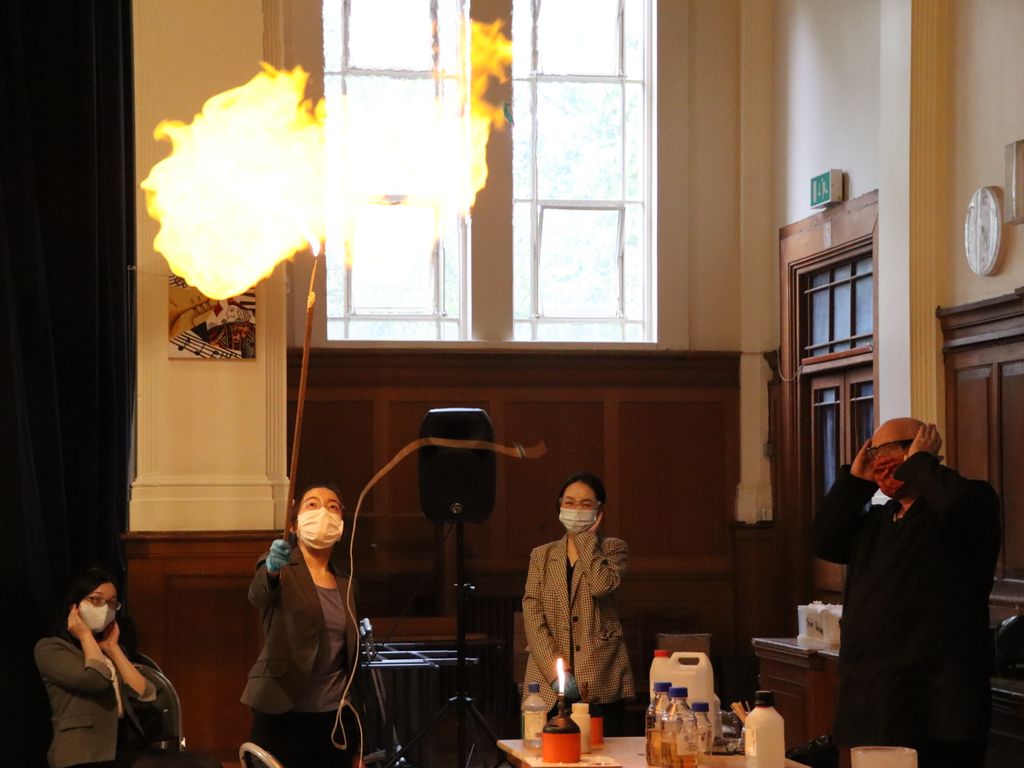 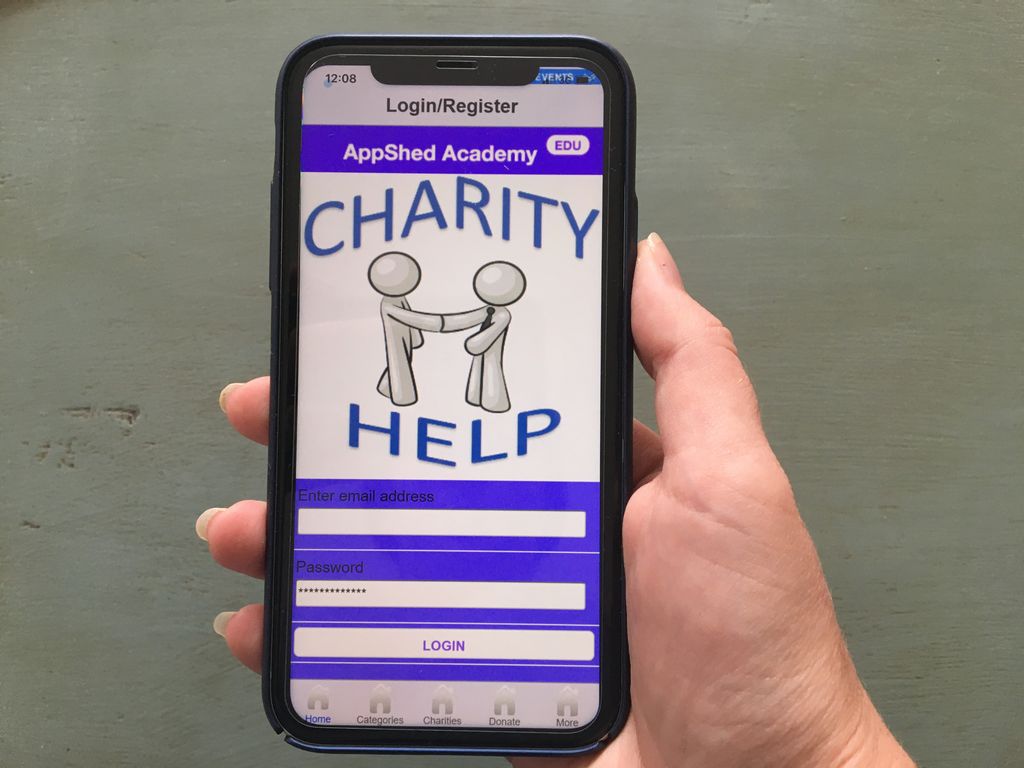 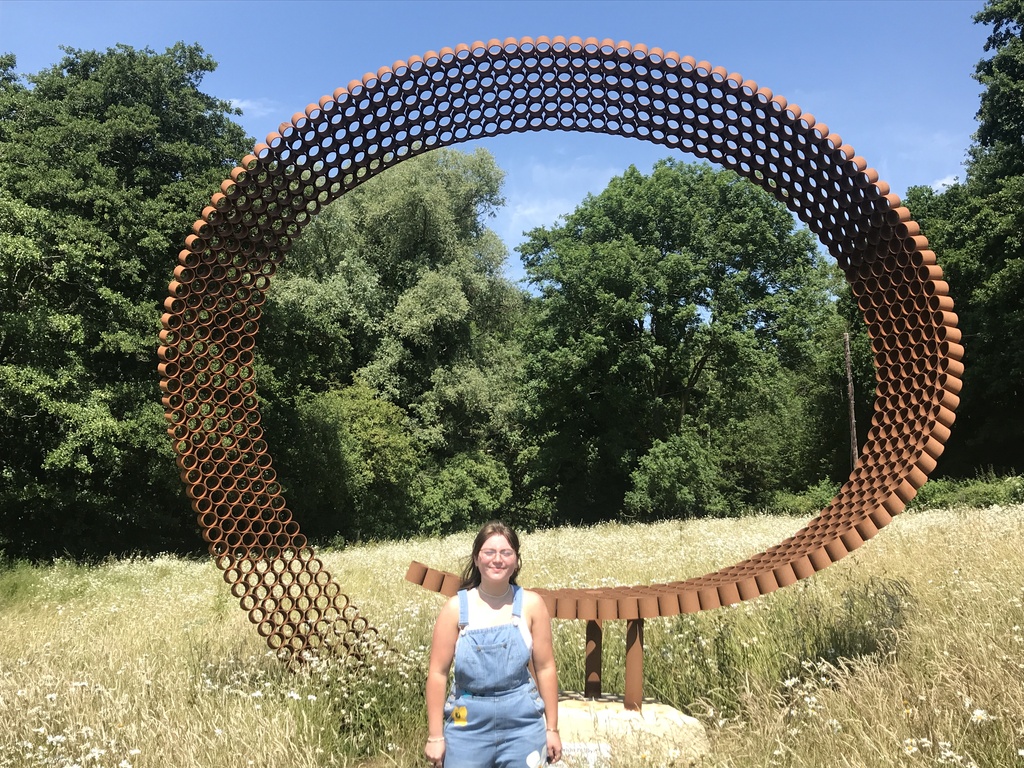