Darcy D, a Year 10 student at Leweston School in Dorset, won a fantastic silver medal in The Union Internationale de Pentathlon Moderne (UIPM) Under 22’s World Laser All Stars Championships, aged only 14. To qualify for this, Darcy had to go through three rounds of eliminators.

Round one was a GB only competition where Darcy had to compete against the clock in a series of exercises combined with shooting. Darcy performed brilliantly, ranking as number one and qualified for the semi finals, going on to compete against other countries.

Round two was a straight head to head shooting competition at 10m against the clock. Darcy held her nerve, winning against athletes from Egypt, Argentina and then finally Guatemala. She qualified as GB Under 22 Winner of her section for the World Finals held on 9th of September.

The World Finals were made up of 24 athletes from five continents. In a gripping semi final with Darcy shooting first, her consistently quick times put the pressure on her opponent and she managed to defeat the Philippines champion. Moving through to the final Darcy kept up these levels but was finally pipped to Gold, finishing with Silver.

This was a brilliant virtual competition hosted by UIPM with many different nationalities involved. Darcy competed against competitors many years older, making this even more of an impressive achievement. Congratulations to Darcy and her coaches at Leweston who have seen her along the journey! 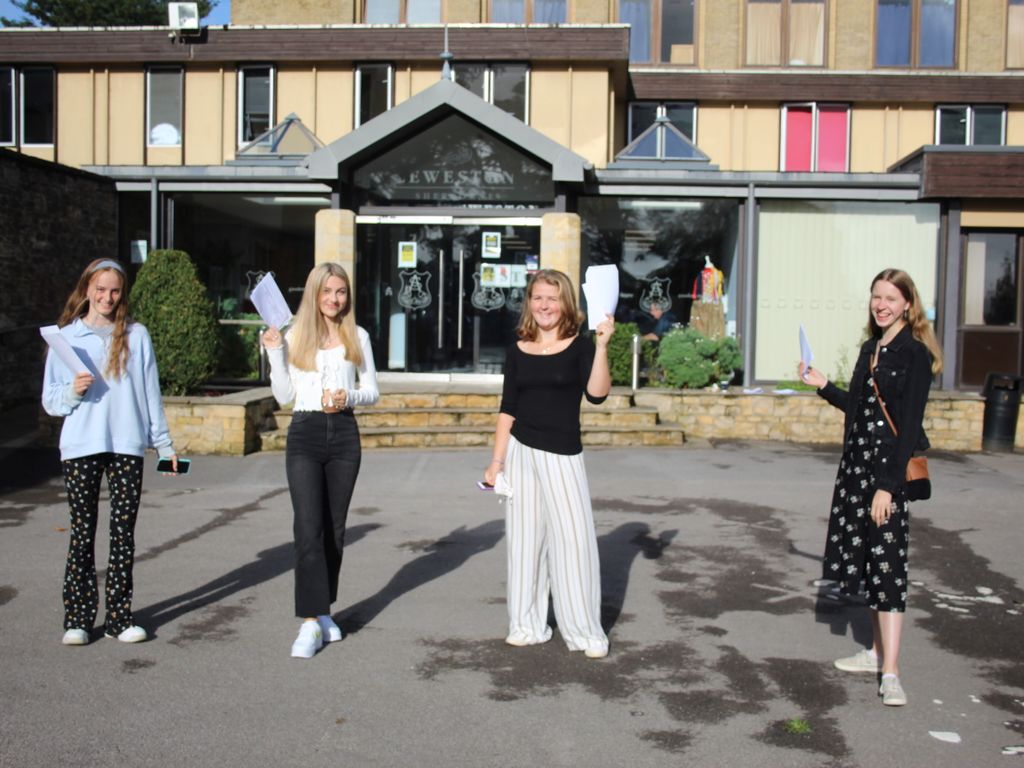 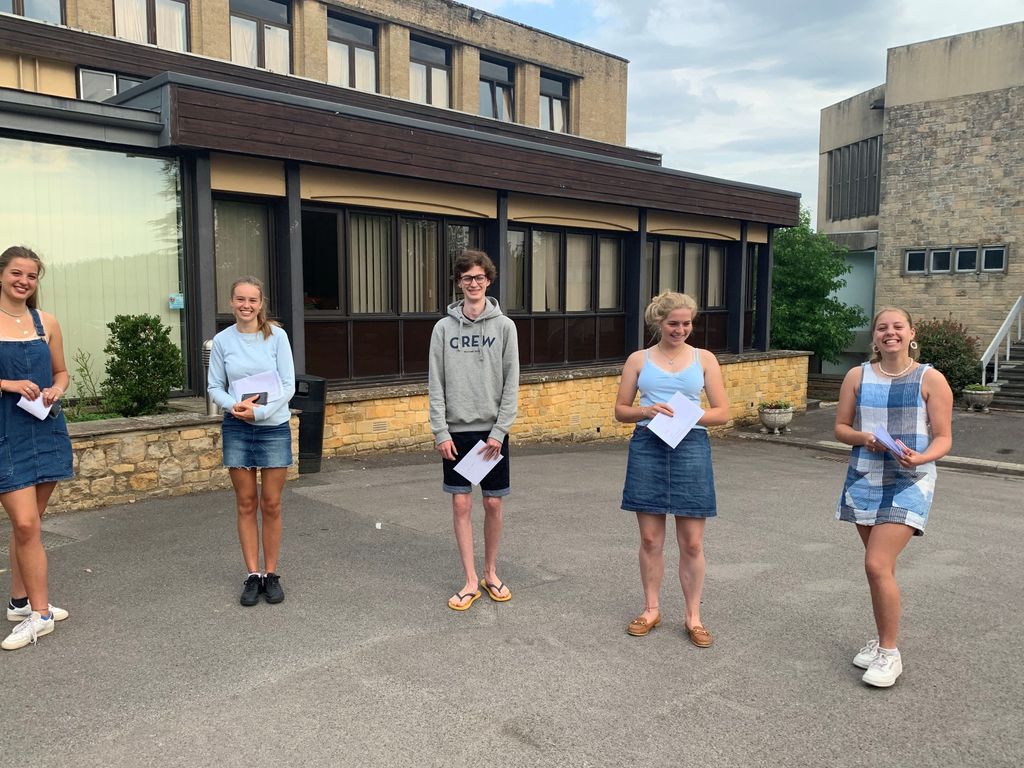 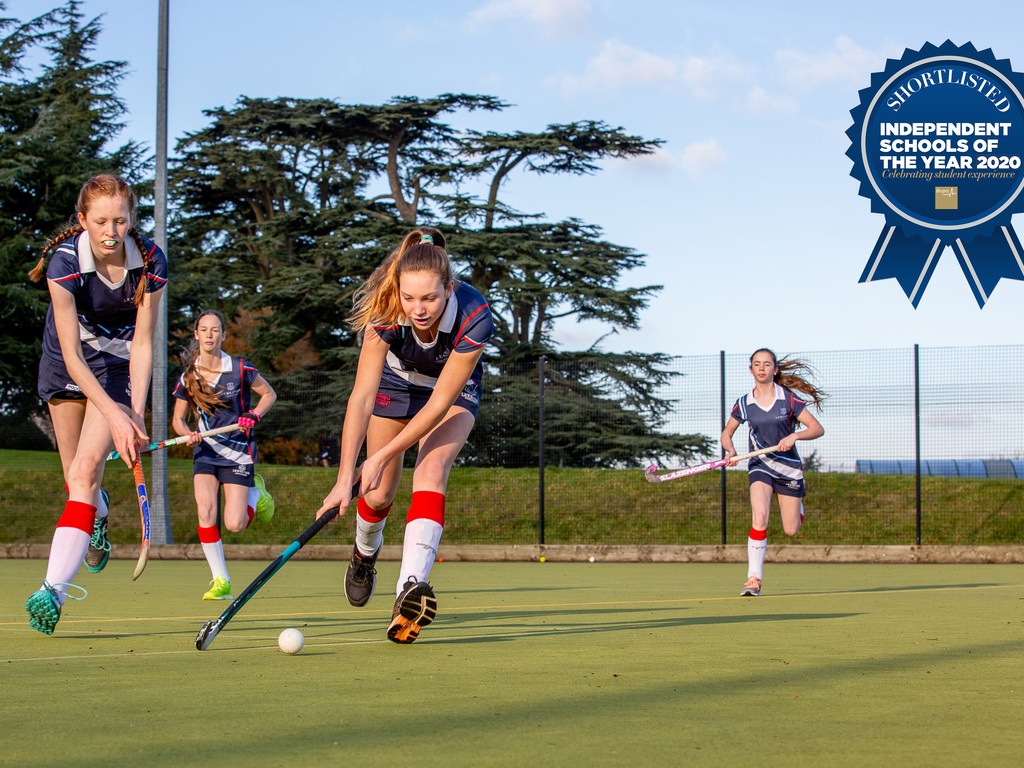