Passionate student of Art and Textiles, Moreton Hall Sixth Former Verity Carryer used her summer months of lockdown to design T-shirts as a fundraiser for the NHS. Having now raised over £1,000, she has elected to donate the money to the Robert Jones and Agnes Hunt Orthopaedic Hospital in Gobowen.

Verity had contemplated bigger charities but became clear that she wanted to focus on the local community. She commented: “My family have used the RJAH many times and the staff have been marvellous. I wanted the money to have a big impact and I wanted to know what the money would be used for. Keeping it local means I can do this.”

The T-shirts were designed to celebrate the front line workers and embody the qualities of our NHS workers in these unprecedented times. Verity added: “I designed a T-shirt with the lion representing England and our amazing NHS workers. I believe that they show courage, pride, bravery, and love, which are all the traits of a lion. The colour blue is a nod to their uniform.”

Head of Charities at Moreton Hall, Doctor Hindson, said: “It is humbling to know that Verity had raised such a sum, and that concerned young people are willing to put their concerns into action.”

Principal, George Budd, added: “Verity has such a charitable nature that it was only natural for her to think of this initiative, which encapsulates perfectly our core value of humanity.” 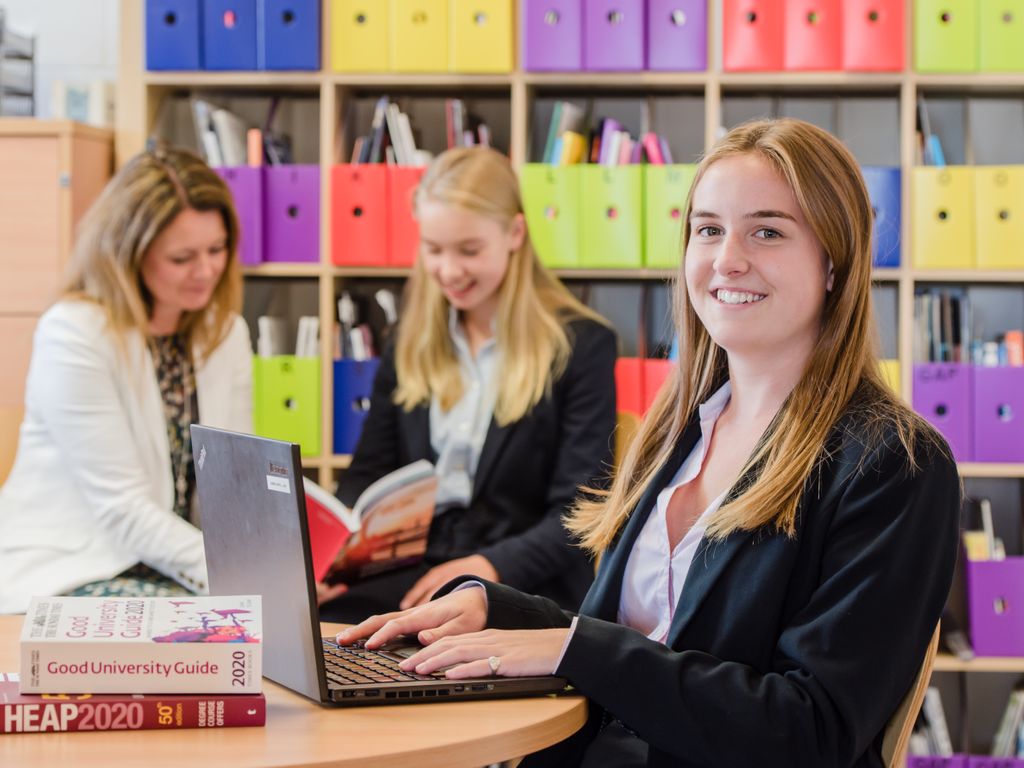 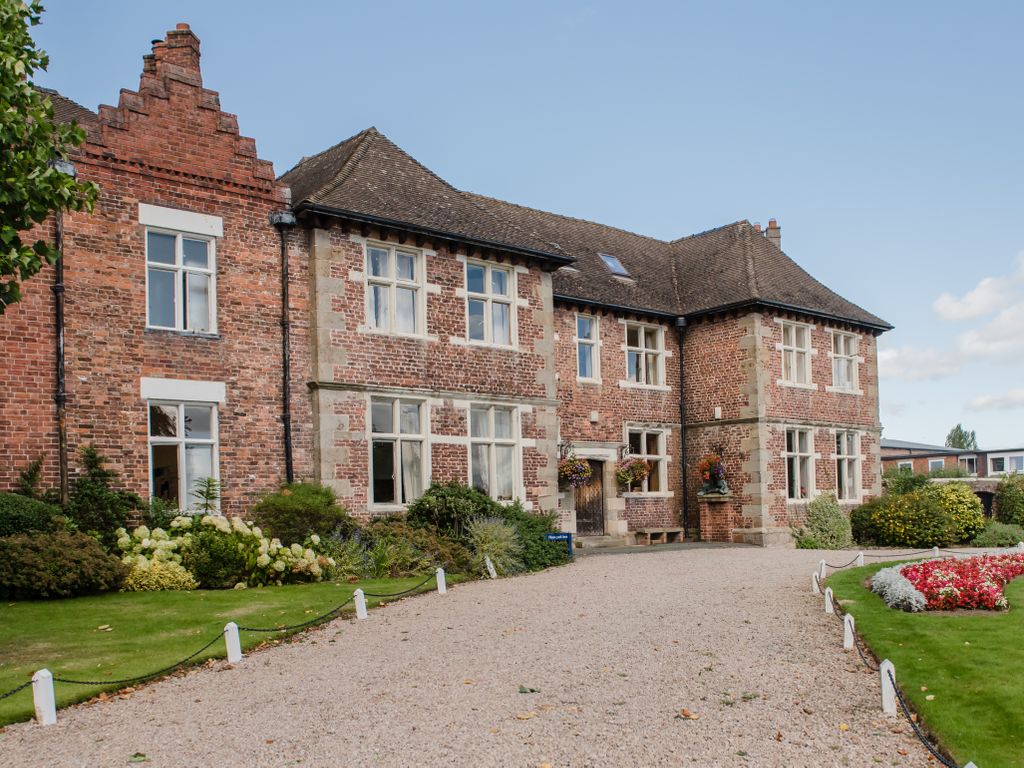 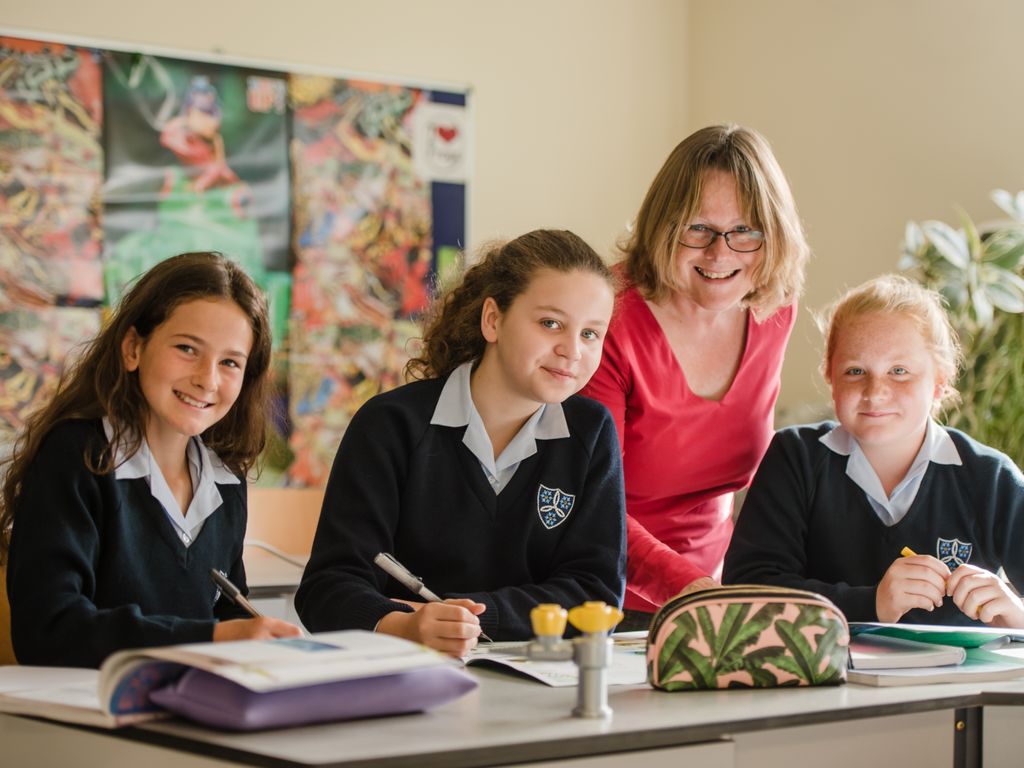 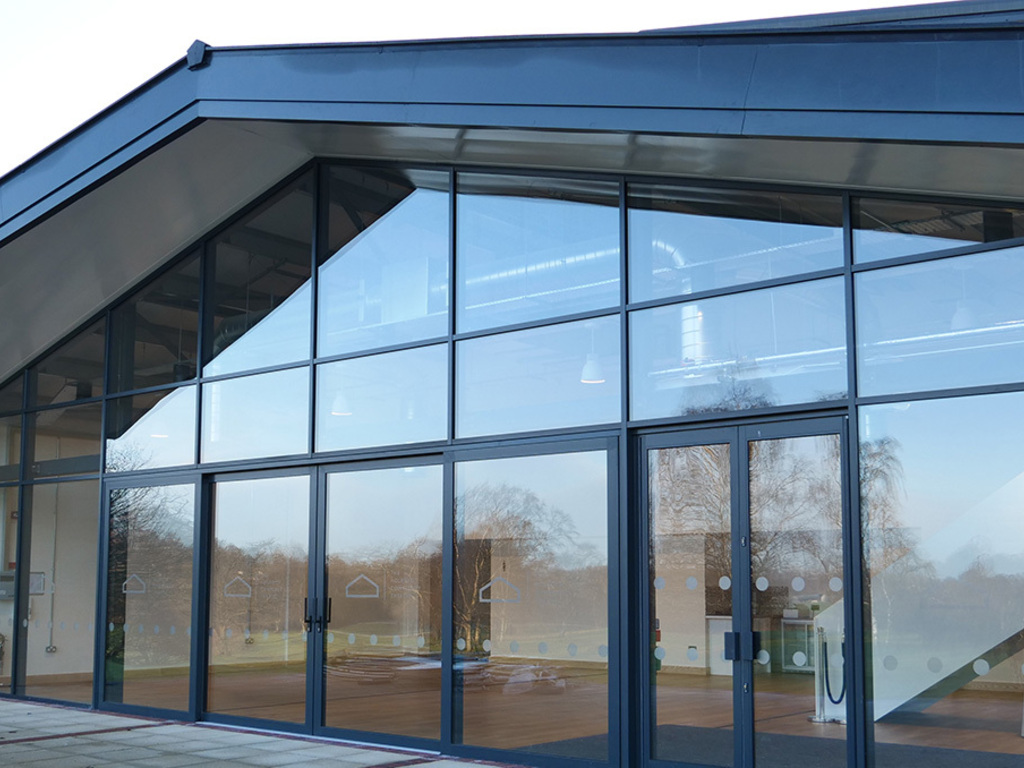 The Holroyd Community Theatre Measures Up in National Awards