“We wanted to show the current crop of pupils how quickly nature grew if you gave it a chance,” said Dana Cooper, Junior Years teacher and head of the Eco Committee, “We thought it would be demonstrated particularly well if we showed our eleven-year-olds what nature can do in the same period.”

A photograph, taken at the time of planting by previous pupils in 2009, clearly highlighted the contrast during the intervening years.

Miss Cooper continued: “Our pupils are particularly interested in natural habitats for indigenous wildlife, which we have an abundance of here at school, but they are also keen to create artificial habitats and, additionally, are currently building a ‘bug hotel’ out of palettes and recycled materials.”

The hedge, consisting of hawthorn, common lime, hazel and the guelder rose stretches along the boundary of the campus between the School’s swimming pool and agricultural land. It reaches four and a half metres in places and stretches for nearly 80 metres.

“The variety in the hedge provides food and shelter in the chillier months for bugs, birds and mammals, including our many red squirrels, who find a home and snacks in the Kilgraston hedge,” said Olivia who is also the same age as the hedge, “The flowers that come before the rosehips are also important for pollinators, such as butterflies and bees.”

Edith, also eleven years old and Head of the Junior Years Eco Committee, noted that: “We have been learning how the hedge provides wildlife with a natural larder,” she continued, “birds such as thrushes, blackbirds and fieldfares love the rose hips, while bees enjoy nectar from the hawthorn and robins, red squirrels and rabbits enjoy the berries.”

Willow, who is the same age, said: “We have learnt how the lime trees attract aphids which are a good source of food for hoverflies and ladybirds and, that lots of insects feast on its pollen.”

Emma, also eleven, ponders if “the hedge has the same birthday as one of us?” while her classmate, Mia, reflected that, “It’s amazing to have a hedge as old as I am and when I leave School we will both be 18 years old.” 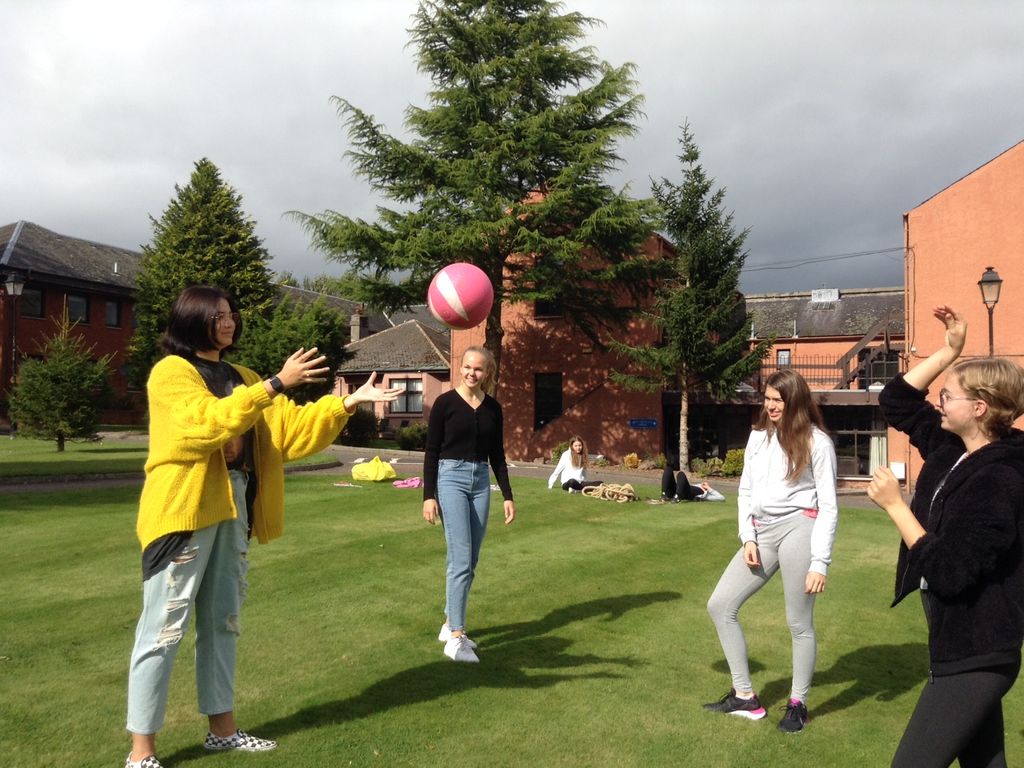 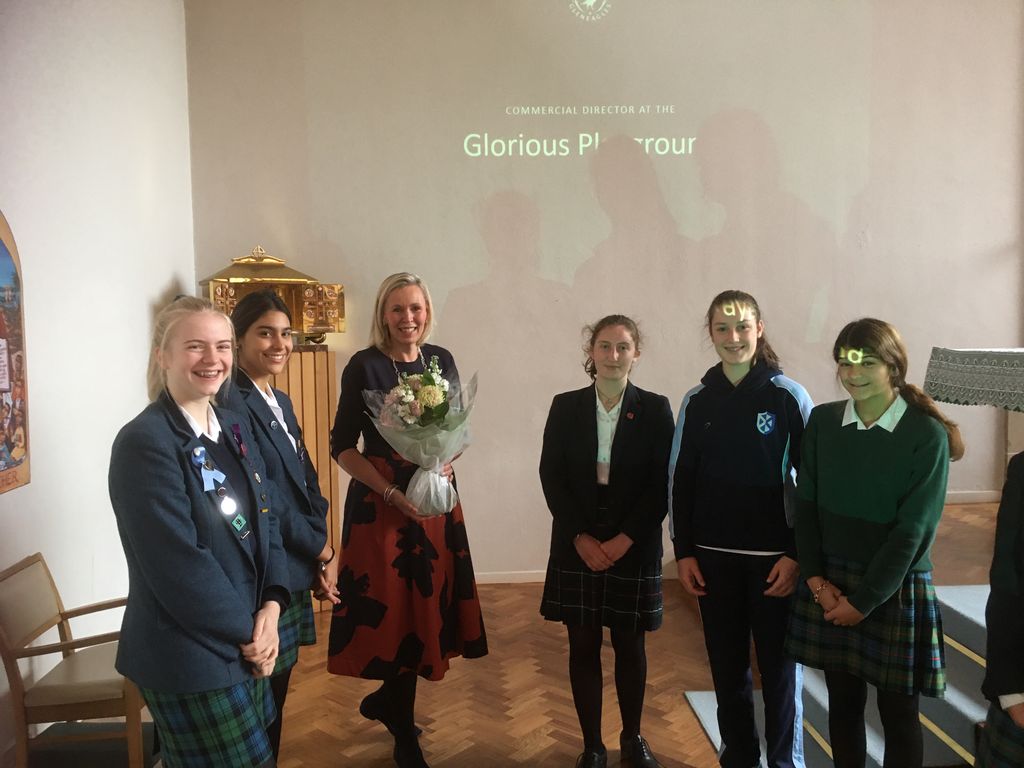 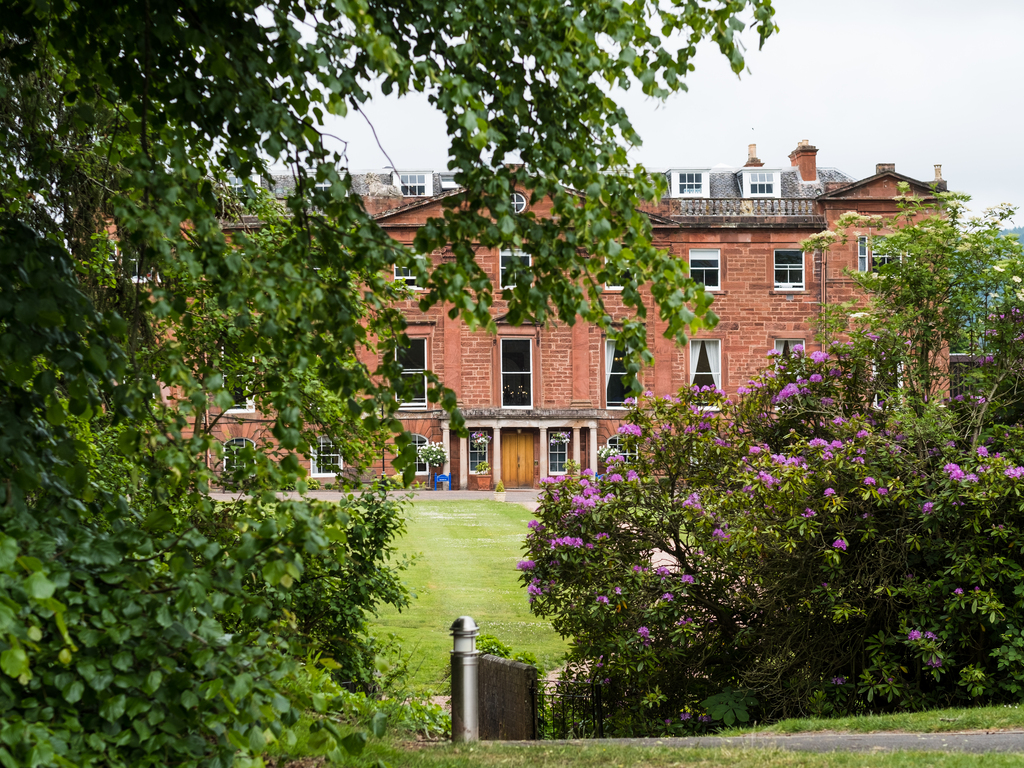 “At a time of enforced separation, Kilgraston is very much together.” 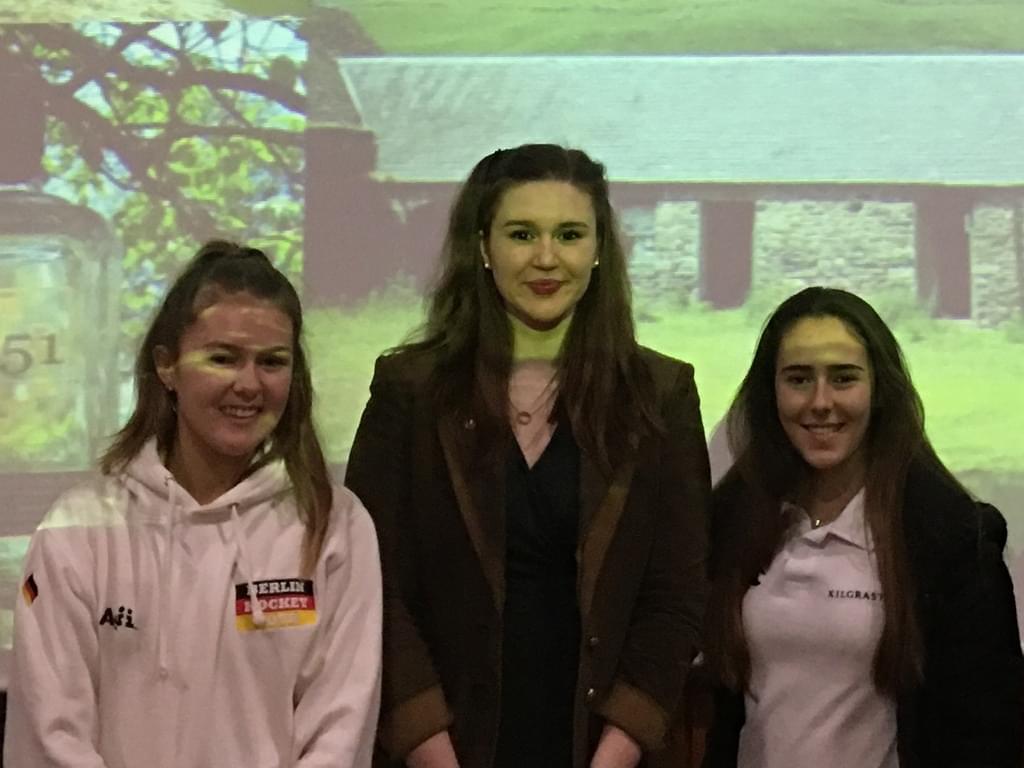