One of the world’s best-known publishers has been left spellbound by a contemporary fantasy series from a writer who grew up in the Wye Valley.

Cari Thomas, who was educated at Haberdashers’ Monmouth Schools, has signed a four-book deal with HarperCollins.

Her mum, Liz Thomas, is well known in the area, having been headteacher of Monmouth Schools Pre-Prep and Nursery (then Agincourt School and Nursery) for 11 years.

Cari’s debut novel, Threadneedle, is the first book in The Language of Magic series and she has drawn inspiration from her upbringing among the woods and myths of the Wye Valley.

A journalist and marketing creative, who previously ran teen magazine Sugar’s book club, Cari wrote Threadneedle, while living in London, wandering the city and weaving it with all the magic she wished it contained.

Told through spells created with knots and threads, Threadneedle is set in contemporary London and a story that is both innovative and based in traditional witchcraft.

The novel will be published in hardback on 27th May 2021.

Cari, a former Monmouth School for Girls’ pupil, said: “My first story, at seven years old, was about a witch who took over my school.

“The teacher who inspired me when I did English at the girls’ school was Mrs Read and I got my first Headmistress’ distinction from Dr Brenda Despontin in Year 8 for a poem about autumn apples.

“Apples, in fact, feature quite prominently in my novel and I can’t wait to bring the magical world, that has lived for so long in my head, to life.”

Cari added: “I am absolutely thrilled to be working with Natasha Bardon and her team at HarperVoyager. Their passion for my book series and their creativity was an instant attraction.”

After joining in Year 7 and taking her A levels at Monmouth School for Girls, Cari achieved a first-class degree in English Literature and Creative Writing at Warwick University.

She then gained a distinction in Magazine Journalism at The Cardiff School of Journalism.

Cari worked in consumer publishing and as a digital strategist at a creative agency, spending her spare time researching magic and accumulating an unusual collection of occult books.

The talented writer now lives in Bristol with her husband James Williams and their young son, Taliesin.

“Not only are Cari’s characters brilliantly formed and full, but her world within Threadneedle is one you’re aching to explore.

“I fell in love with world of Anna, one of the characters. From her aunt’s knot magic, to the hidden magical library hidden beneath our own British Library, Cari’s book weaved its spell over me. I cannot wait to see where the series leads us.” 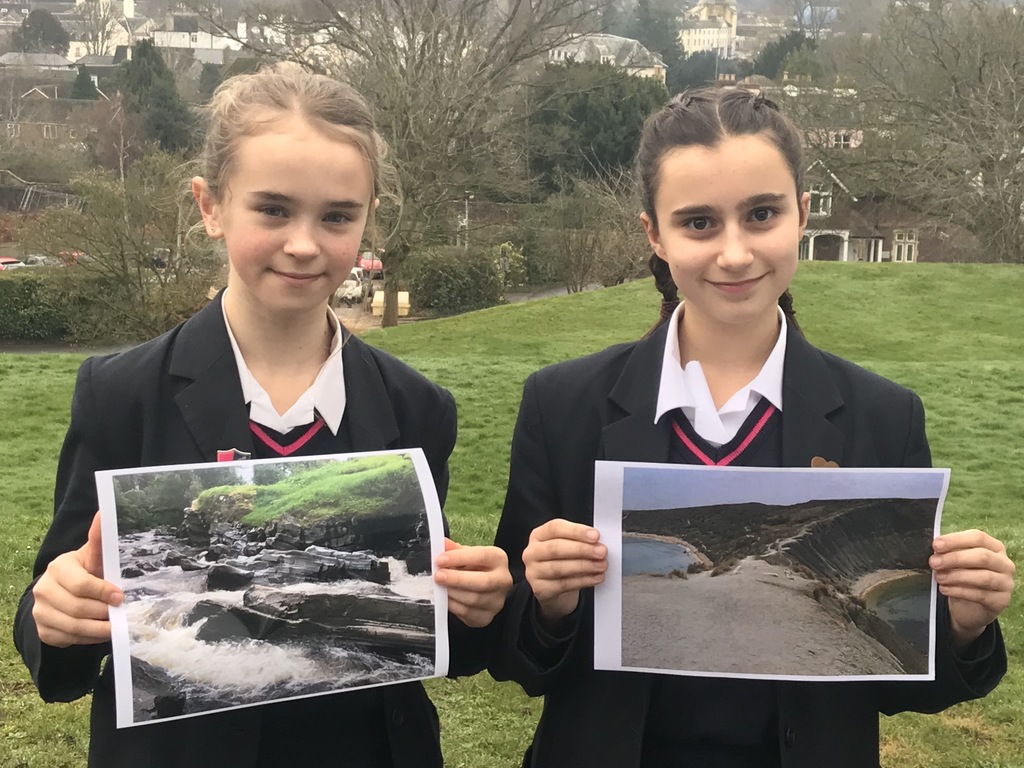 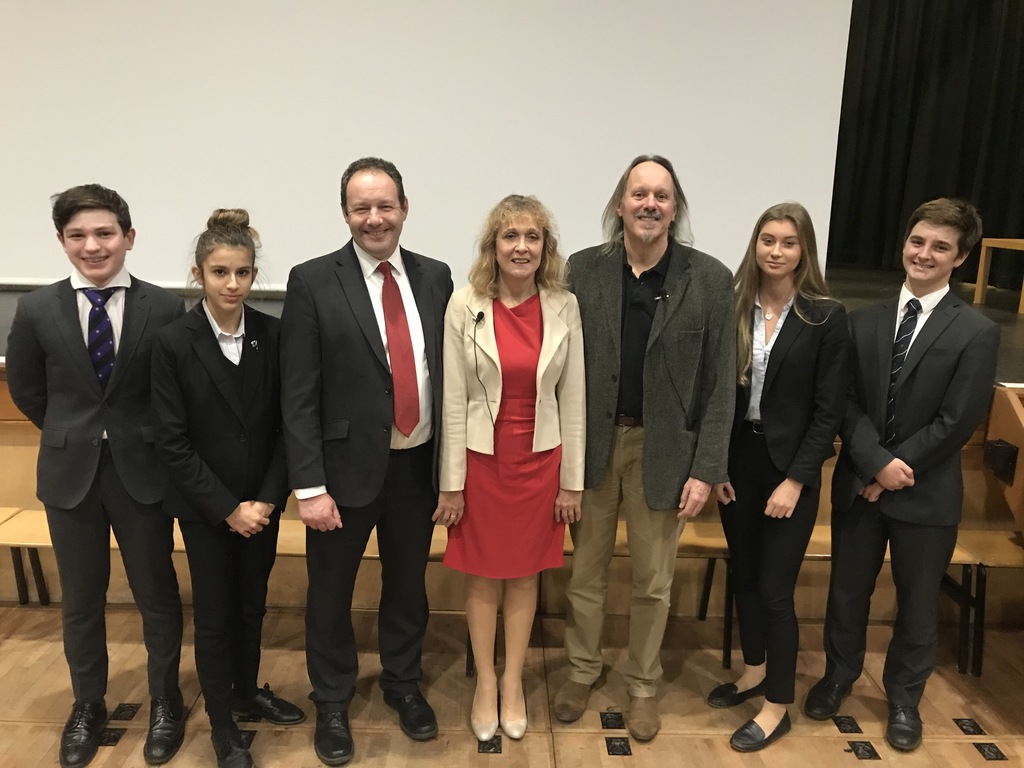 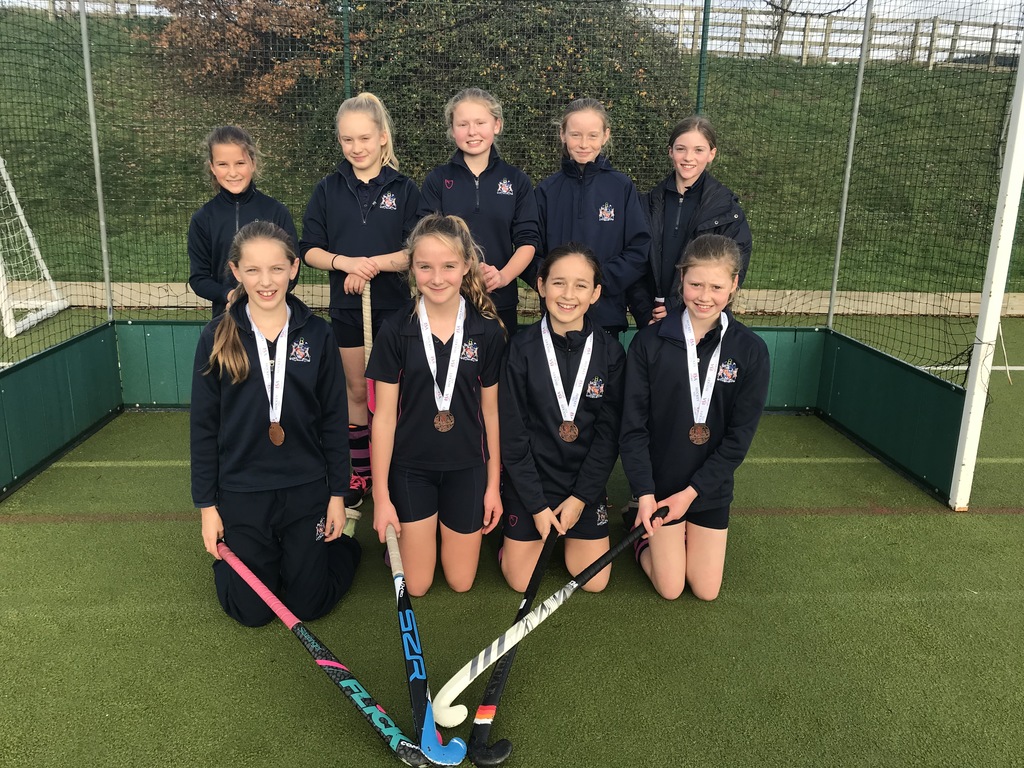