Over the Autumn half term, the Malvern St James Girls’ School Riding Team were out in force competing at multiple events.

They had some testing weather conditions plus only three in each team but managed to get Team seventh in the 80-85cm, Team sixth in the 90-95cm, and Team first in the 100-105 and therefore qualified for Hickstead. Tilly was placed fifth individually in the 100-105cm.

They achieved a Team fourth in the 80-85cm, Team first qualifier and Team second qualifier in the 90-95cm, and Team third in the 100-105cm. With the results in the 90-95cm this means both teams have qualified for Nationals and one Team qualifying for Windsor Horse Show.

Faith, Tilly, Lottie and Tiggy also represented the MSJ Senior Team in the Dressage Qualifier at Kings Equestrian. They all scored highly and managed a Team third and Team fourth plus Lottie placed individually and therefore qualifies for Championship.

The Grassroots Team, represented by Evie and Matilda competed at the NSEA Grassroots Dressage (Qualifier), both girls were successful in qualifying for the Championship. Their training is paying off with improvement seen in their corners, centre lines and circle sizes. 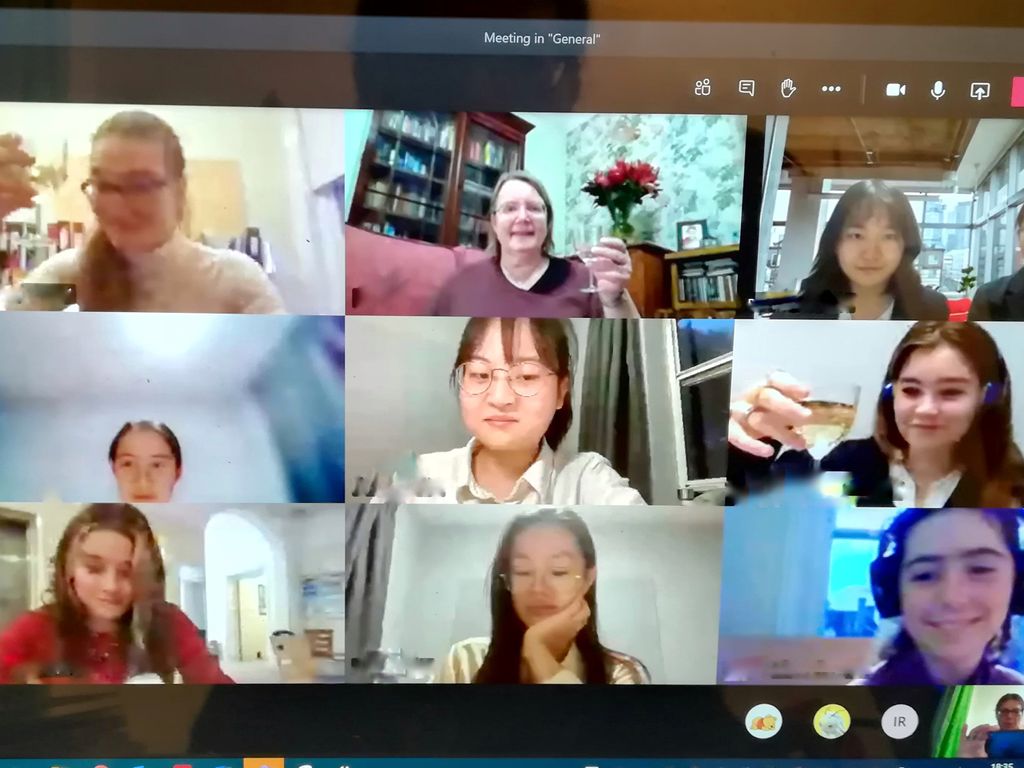 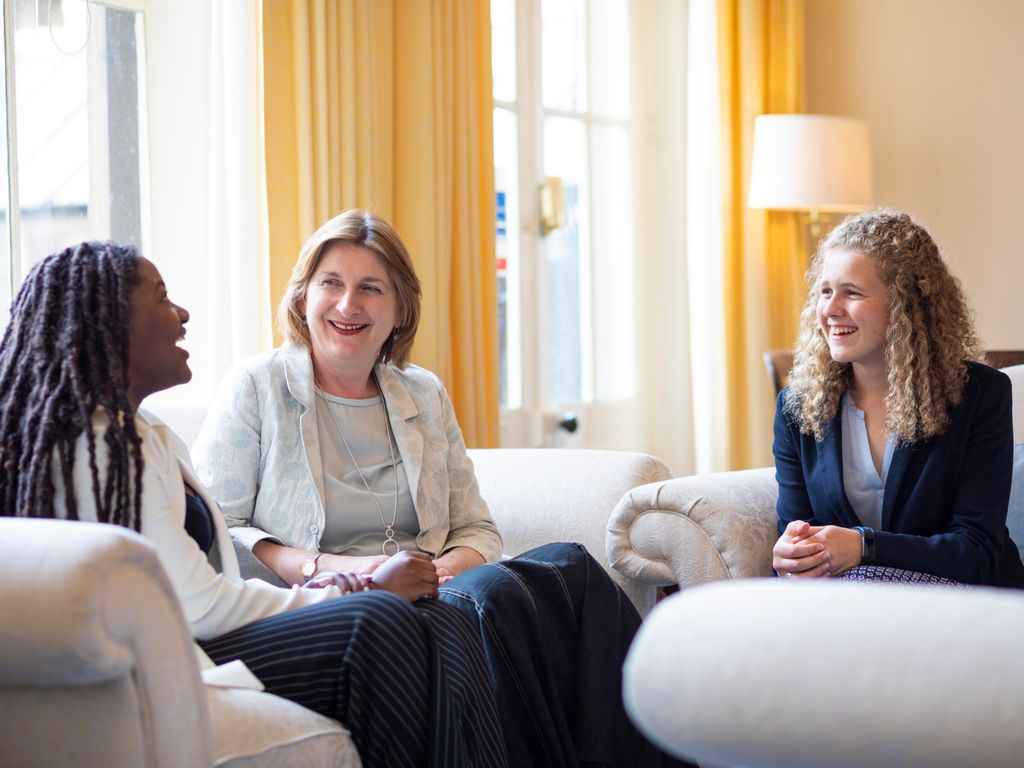 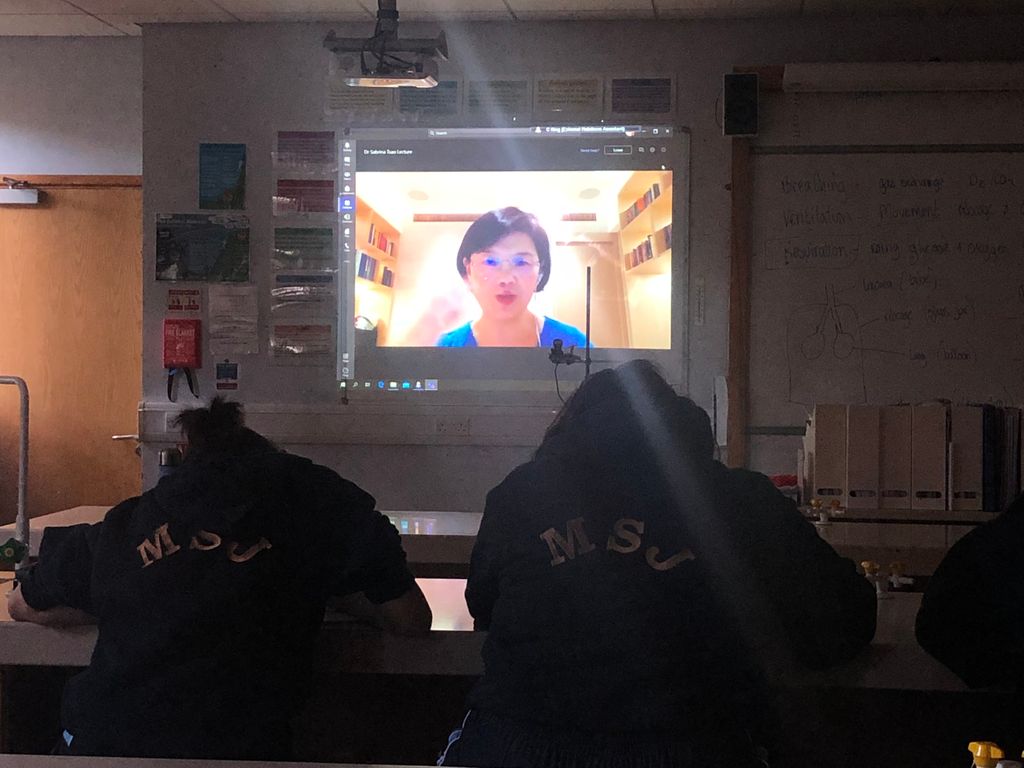 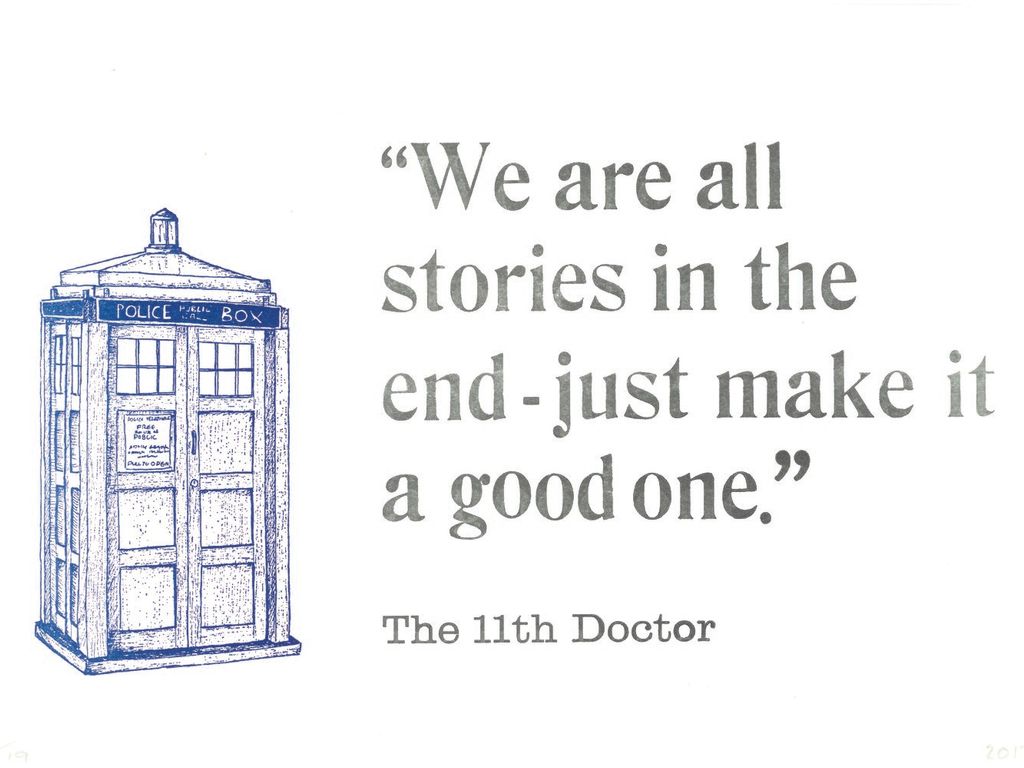