Girls at St George’s have some Festive Fun in Isolation

Girls at St George’s have continued to show resilience and enthusiasm throughout the Autumn Term and in the lead up to Christmas, despite the ongoing threat of COVID-19 and the disruption to schooling across the country. Towards the end of the term, pupils in the Third Year (Year 9) were disheartened to find out that they would have to isolate and move to remote schooling for a two week period, due to a cluster of positive COVID-19 cases in their Year Group ‘bubble’.

One determined Georgian, Rosie, was particularly keen to bring some much needed festive cheer to her peers during this isolation period and decided to attend her online classes in a different festive costume every day for the two weeks.

Rosie shares, “On being told that the Third Years were going to have to be in self isolation and attend online school for two of the most festive and jolly weeks of the year, I think it is safe to say that most of us were a little dispirited! I was putting my Christmas tree up the following weekend after leaving school when I came across an old Santa costume and thought “Wouldn’t it be funny if I showed up to school in this?” So on Monday morning that is exactly what I did! I noticed throughout the day that, seeing me decked out in red and white, made people smile. In fact, it not only gave other people a mood lift but it significantly boosted MY mood and enthusiasm to work harder in lessons. After the success of day one, I thought “Why not spread a little extra Christmas cheer and come to virtual school like this every day?”. Throughout the week I created a series of costumes from materials I had at home, coming to school as something different everyday. Some of the highlights included being a snowman, a present and the Grinch. It reached the point where people in my year were talking about the ‘outfit of the day’ and sending suggestions!

After overcoming the initial embarrassment of being dressed up, I became more confident to turn on the camera, give everyone a wave and try my best to just make every person’s day a little bit brighter. The reactions I got from teachers and friends alike gave me the extra encouragement to keep going and I ended the period of remote learning with my finale costume – a fireplace with stockings and fairy lights fit for a Christmas grotto. It was never my intention to dress up for that long – but I’m glad I did. I definitely cheered me up and I hope I made both my teachers and friends smile a little bit more as well.”

Liz Hewer, Headmistress commented “Rosie put together some incredibly creative, festive and clever costumes much to the amusement and enjoyment of her peers and the teaching staff who were conducting lessons online with the Third Years during this period. I am very proud to lead a school where the girls show such great community spirit and support one another’s wellbeing”. 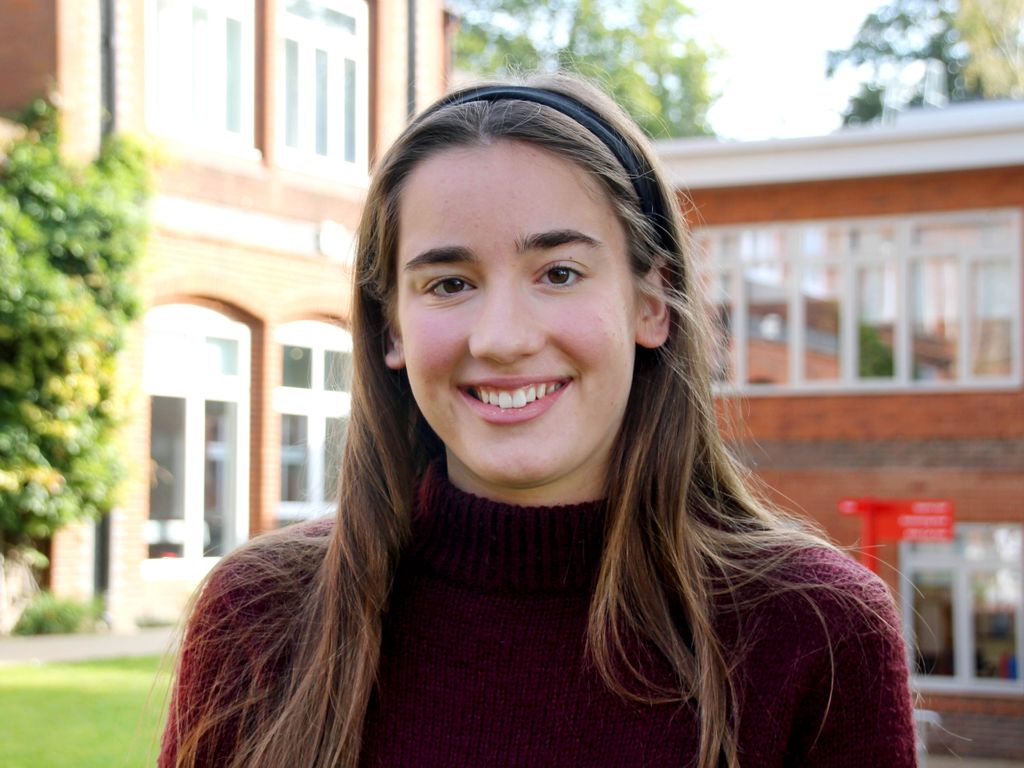 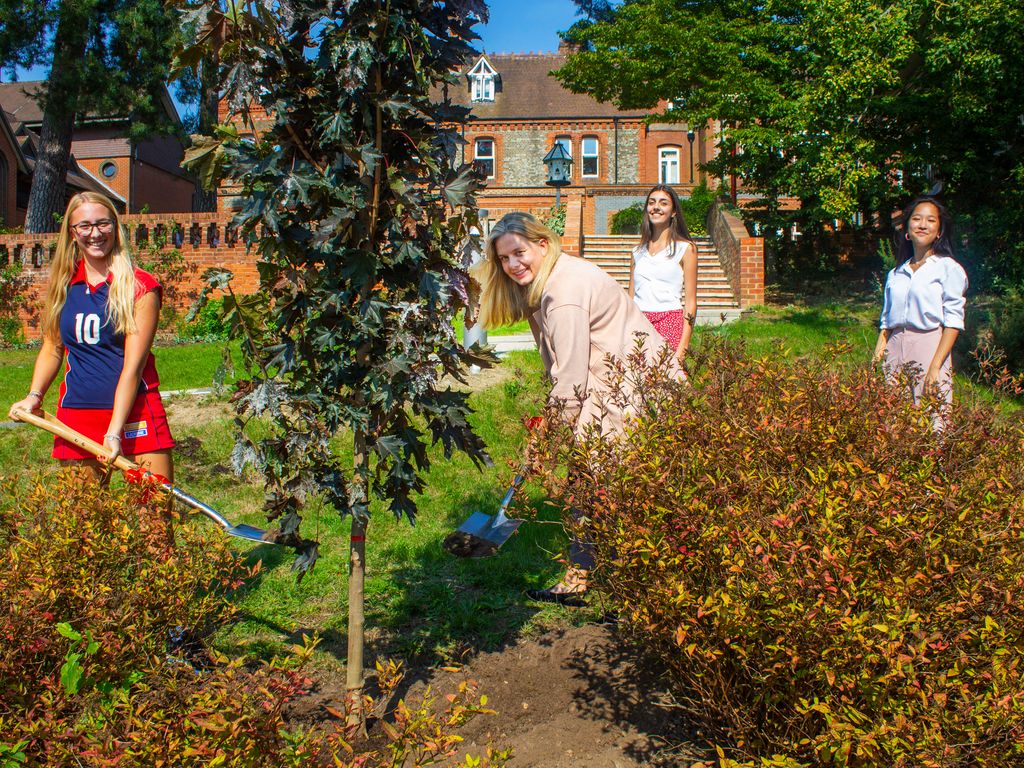 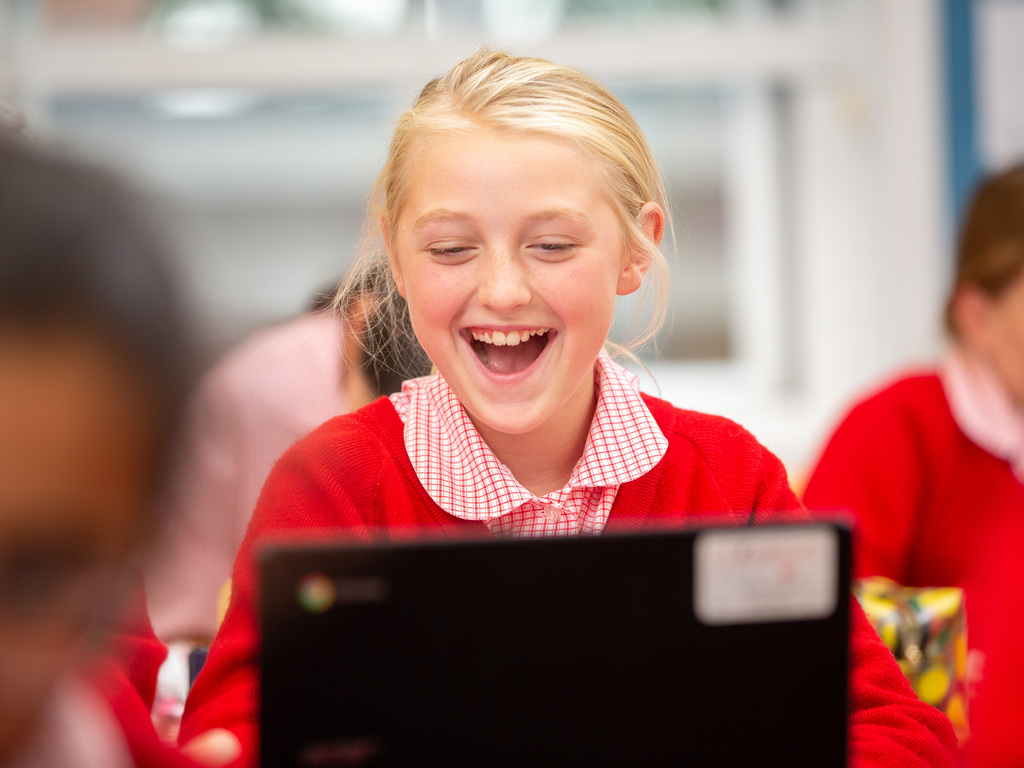 What to take away from Lockdown? Reflections on Remote Learning during Covid-19 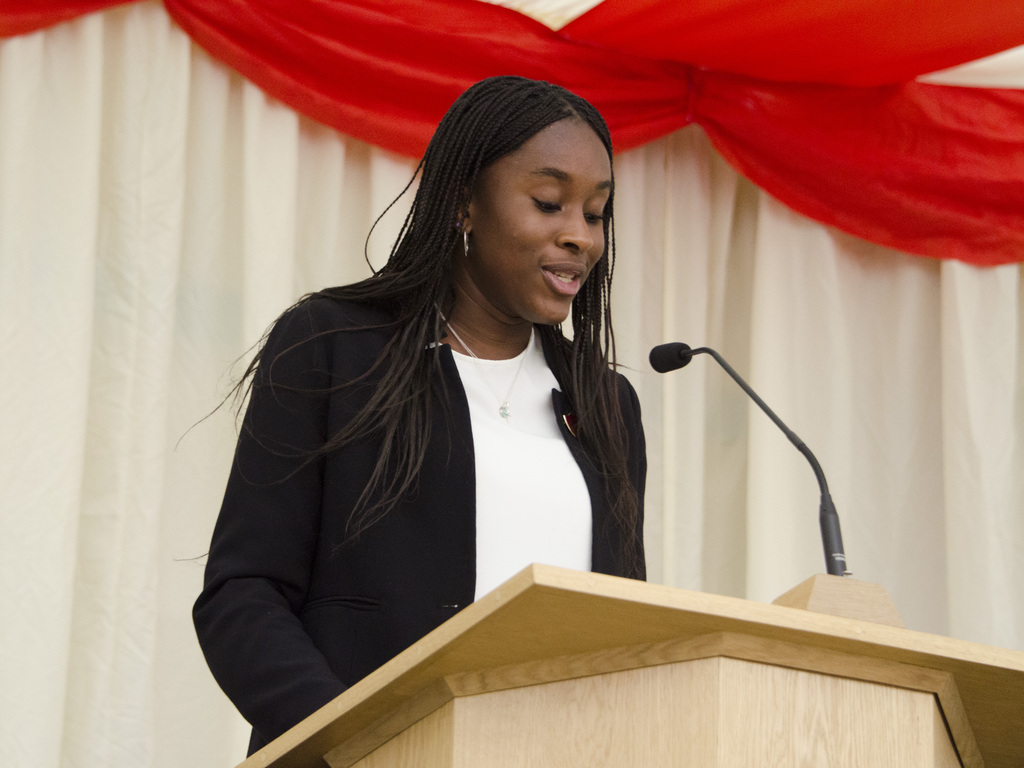