The leading senior girls’ cricketers are impressing in their indoor winter sessions at Haberdashers’ Monmouth Schools.

Sophia Smale and Rosie Thomas, who both represent Wales, and Lucia Carini, who plays for Gloucestershire Cricket Board, are pupils at Monmouth School for Girls.

They are all working hard on their batting and bowling skills and making significant progress under the guidance of experienced coaches at Monmouth School for Boys, including former England and Glamorgan opener, Steve James.

Just a few weeks ago, Monmouth School for Boys was named among the best in the country for its coaching, facilities and cricket provision.

Monmouth has, once again, been listed in The Cricketer Schools Guide 2021, which features the top 100 senior schools in a bumper 148-supplement.

The school was named in the guide last year and retains its status as the only Welsh school in the prestigious cricket supplement.

The entries were judged against a set of criteria, with the chosen schools having outstanding facilities, fixture programmes and coaching. 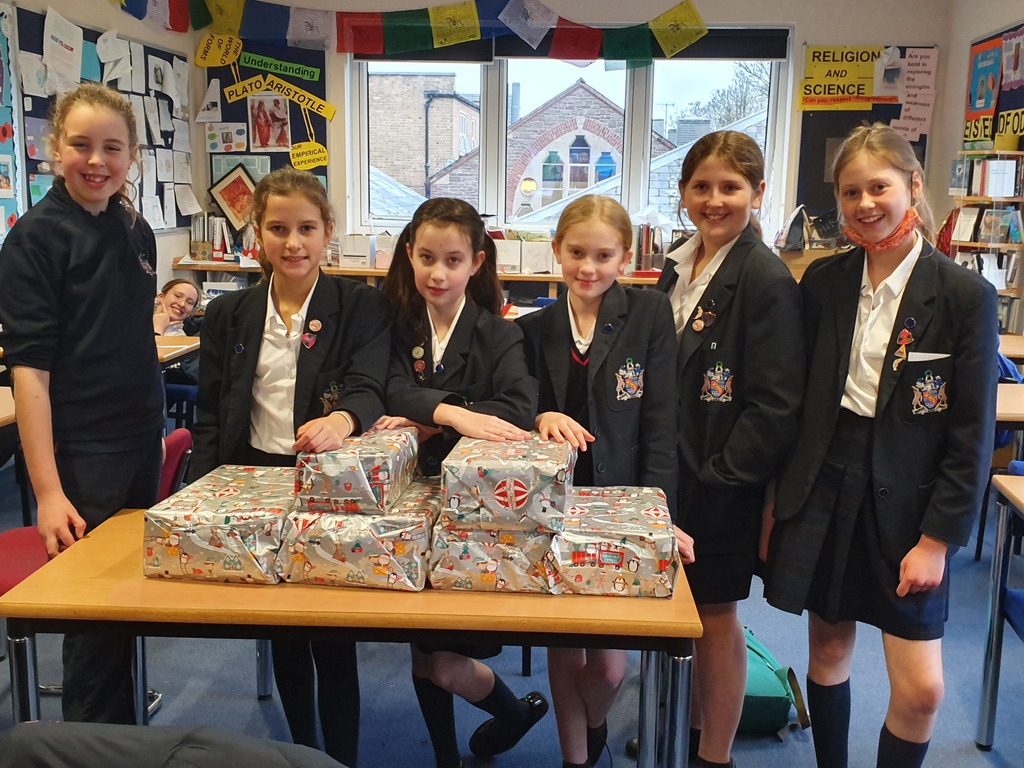 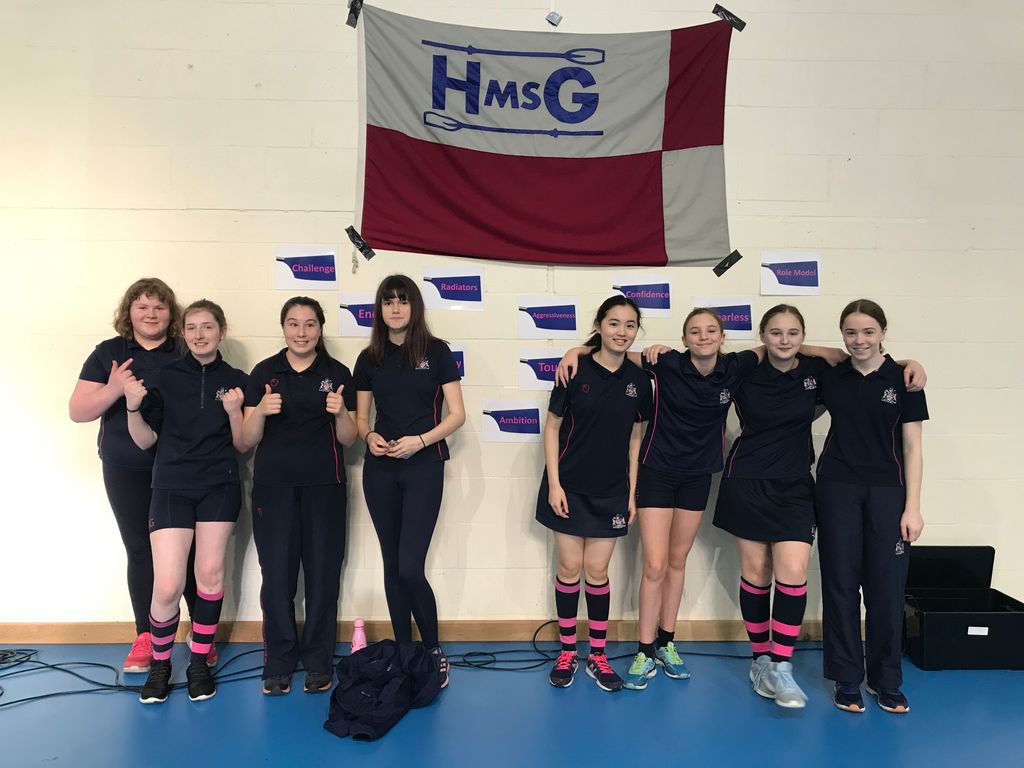 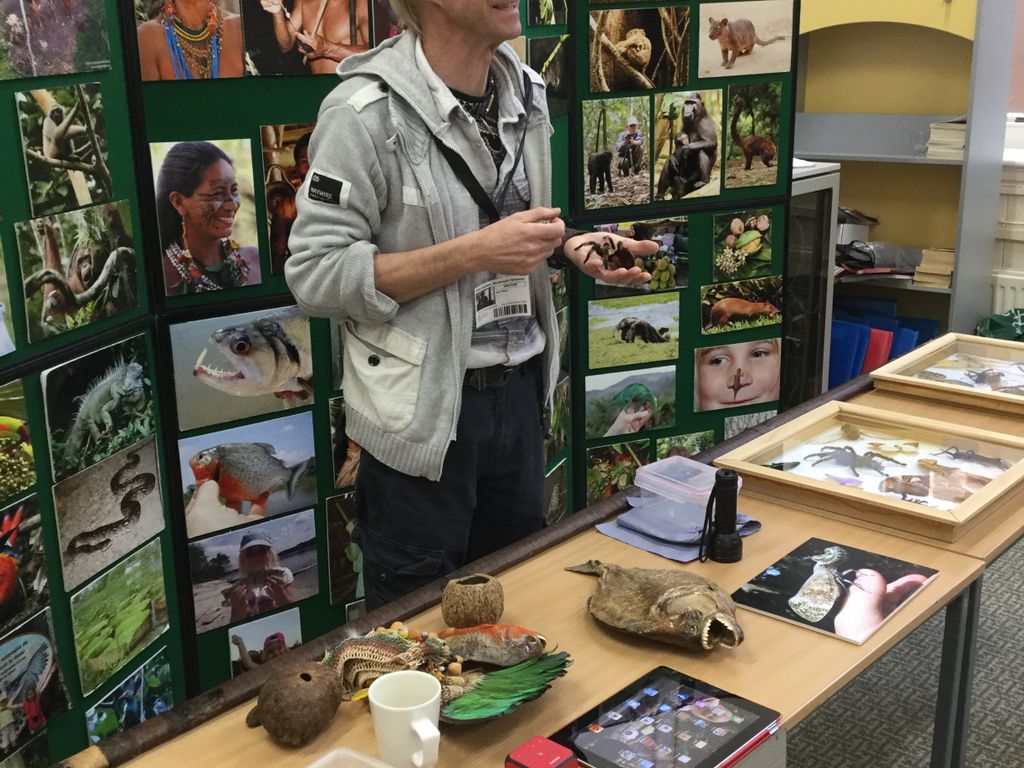 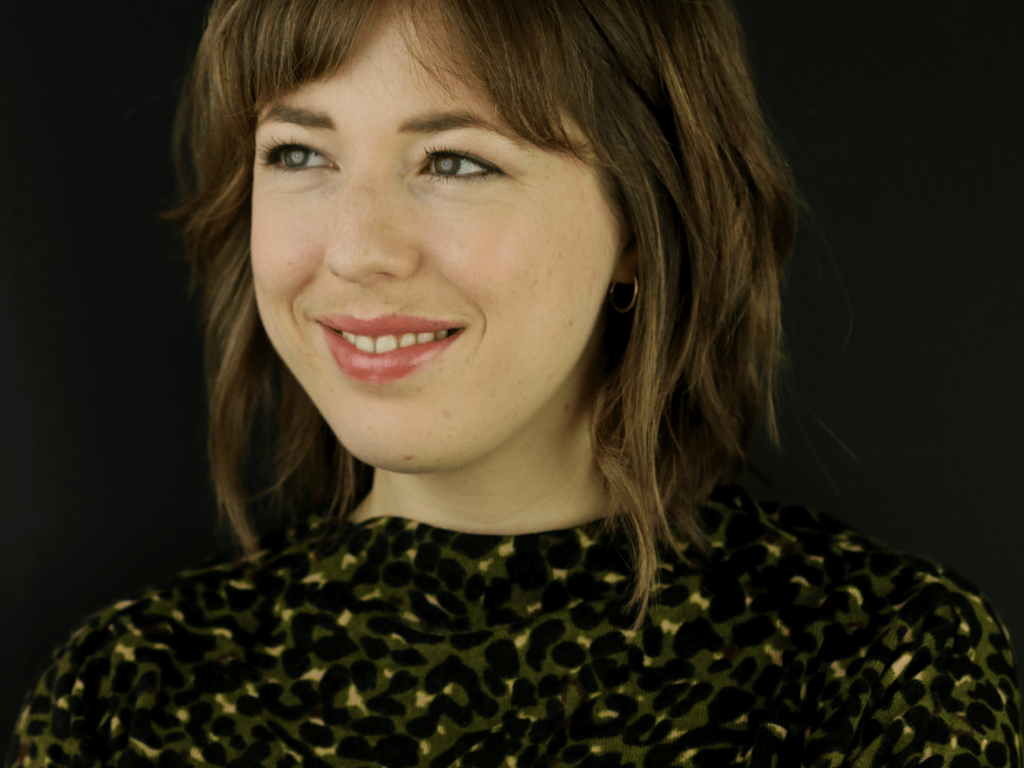