Putney High School GDST is partnering with six West London schools to lead a robotics project aimed at reducing the gender gap in STEM subject study and encouraging a creative, cross-curricular approach to Computer Science, Design, Science and Maths. The project which begins in the Spring Term, is part of a new initiative to teach Design Thinking with a focus on robotics and innovation.

Participating teams will be challenged to build a robot to compete in the ‘The Ultimate Goal’ game, comprising both driver-controlled and autonomous rounds. The students will hone their skills in Design Thinking, Project Management, Software Engineering and Product Design.

Putney’s Deputy Head Digital Innovation, James Mutton explained, “the aim is to explore the links between design and programming and encourage a creative approach to STEM subject study and the practical applications of technology in future jobs. We hope we are doing our bit to build a pipeline of future innovators.”

First Tech Challenge UK will be led by Putney’s newly appointed Teacher of Design Thinking, Trishton Mckenzie. “It is great to be working with our Year 9 girls on the First UK Tech Challenge,” he explained. “It’s an exciting opportunity for students to design and develop an autonomous robot capable of moving large objects around an arena and to compete against other schools.”

Starting in the Spring Term with virtual building workshops, the hope is that there will be ‘in person collaboration’ later in the year. A Virtual Learning Environment (VLE) has been created which provides teams with support and guidance on teamwork, building and programming, and strategy, as well as a virtual robotics simulator to test out designs.

Participating schools can enter up to two teams of 8-16 students from Years 7 and 9 (to comply with the Covid secure bubbles) and mixed teams must be at least 50% girls.

The project was launched in September 2020 and is supported by HSBC funding, via the Girls’ Day School Trust (GDST). It will run for one year initially, with the hope that it can be continued beyond summer 2021, as partner schools will continue to have access to the robotics equipment.

Putney will be working with local, maintained schools: 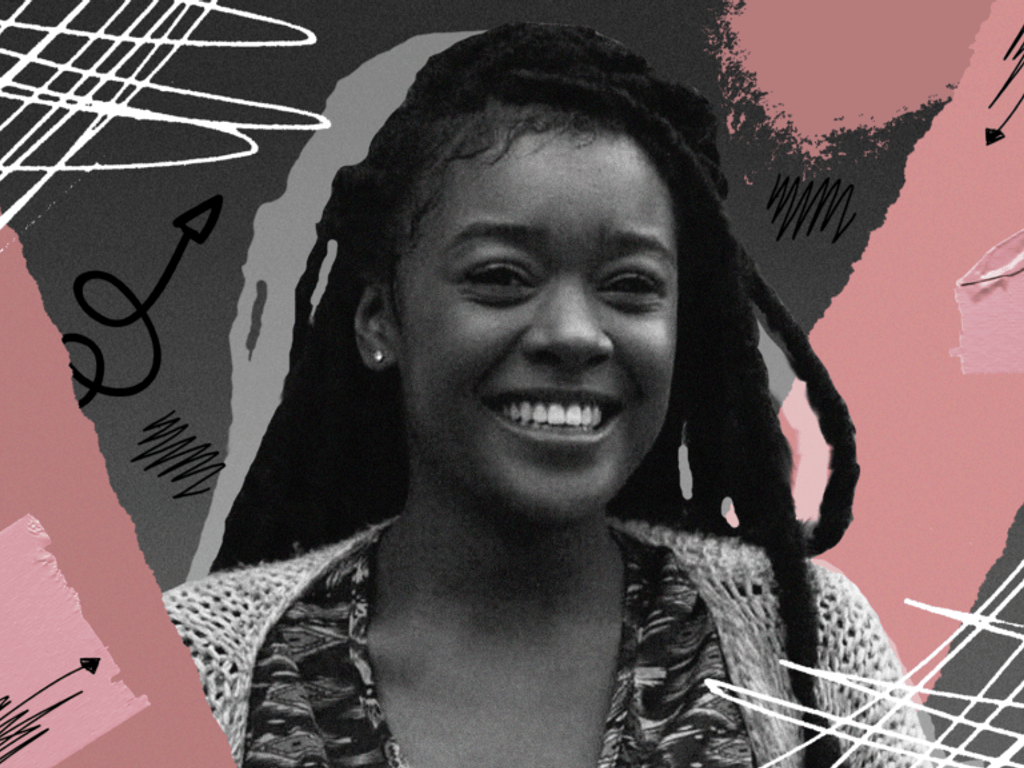 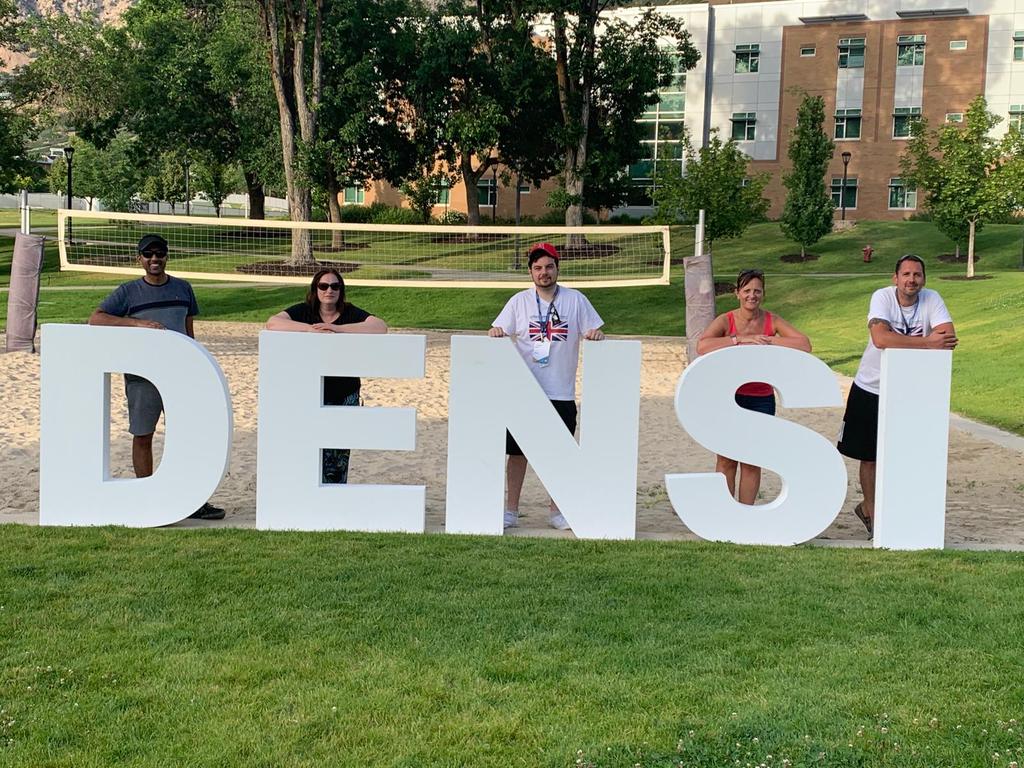 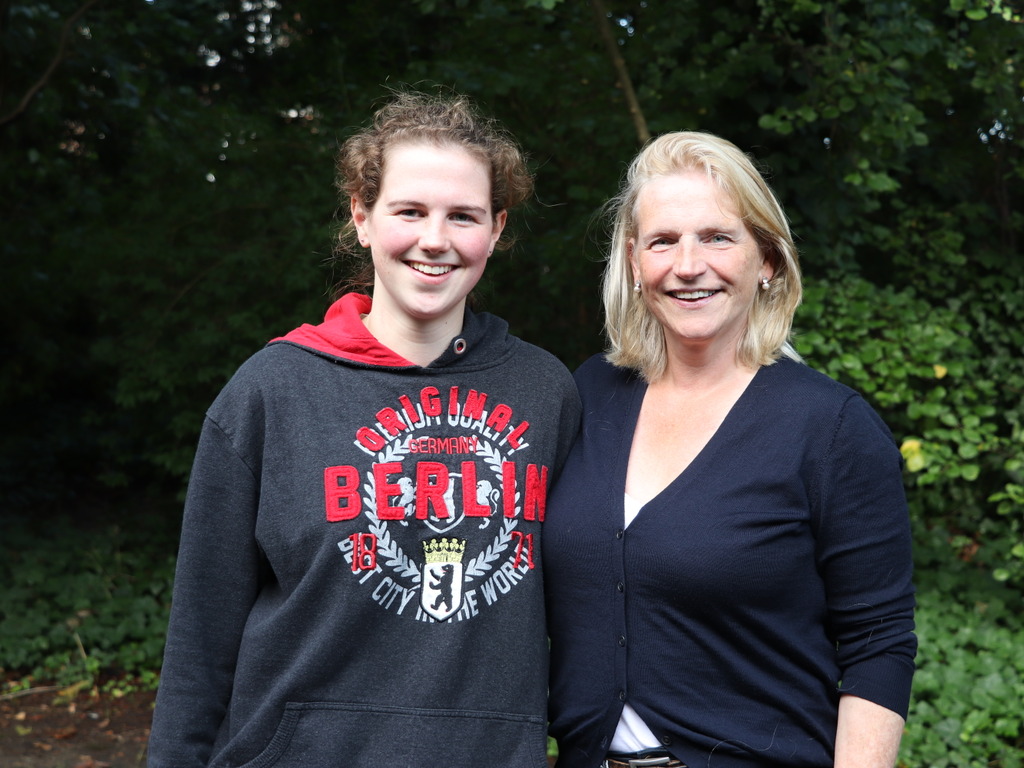 Inspired to study medicine by mother’s fight for life 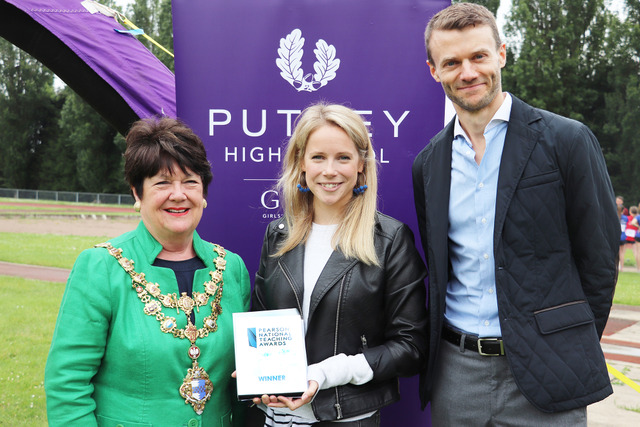