At a time when many other sports facilities were being forced to close their doors and sports clubs were taking involuntary breaks, St George’s realised that their new Multi-Use Games Areas, or MUGA’s as they are affectionately known, could provide vital support to many children, adults and sports providers in the local area.

Through collaborations with local clubs and ventures, St George’s has created a community-based sports programme. Since installation during the summer lockdown, the games area (which occupies the space of two netball courts or six mini-tennis courts) has become an essential, Covid-safe, outdoor sports venue for many and currently supports the sporting endeavours of over 340 girls every week.

Netball and Tennis are high users of the space; the Judy Murray Foundation has trained up over 90 PE teachers and student PE teachers, while SuperNetters have enhanced the availability of Netball to the community and brought Scotland’s top netball role model, Claire Brownie to the facility to empower and coach young girls. However, the multi-functionality of the space makes it a useful venue for many other sports and activities including Fencing – Keith Cook has also hosted Scottish and British Fencing training sessions across all age categories.

In just a couple of months, St George’s has helped to keep the local community active and engaged in sport by providing a valuable, well managed, outdoor sporting venue. 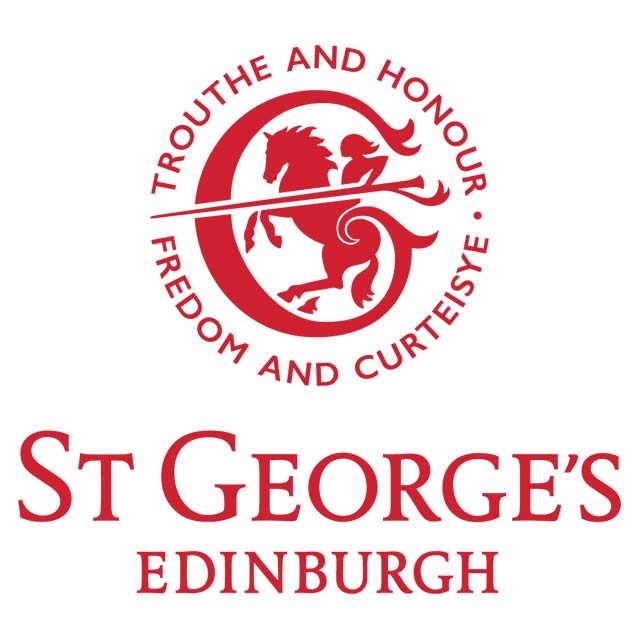 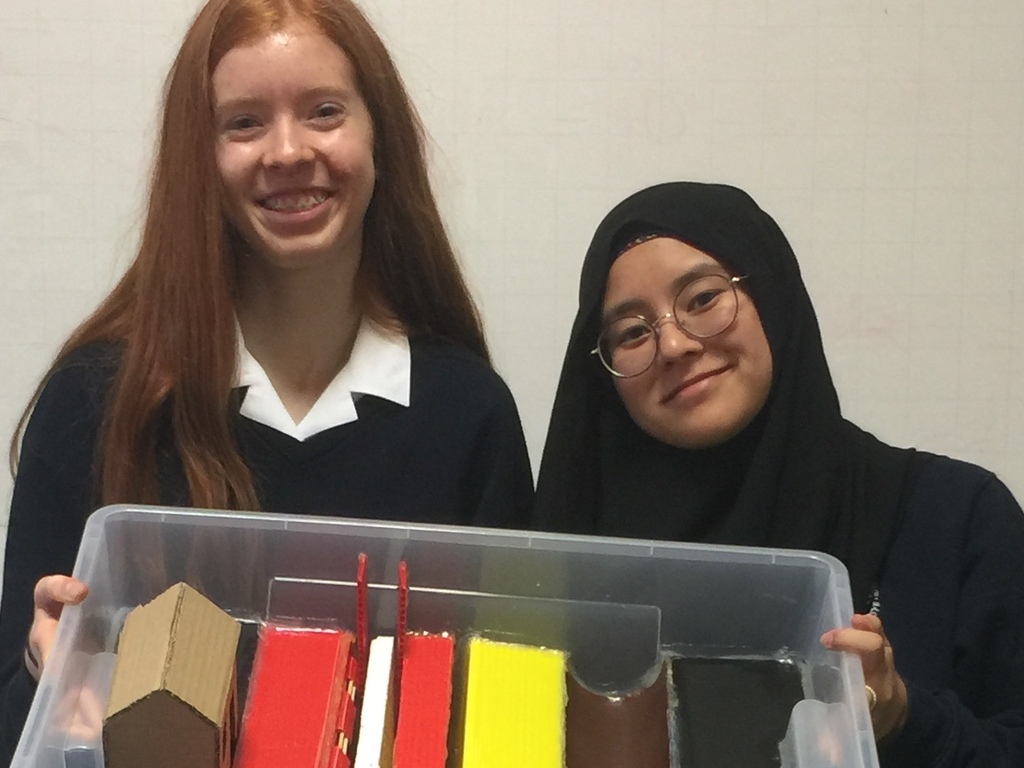 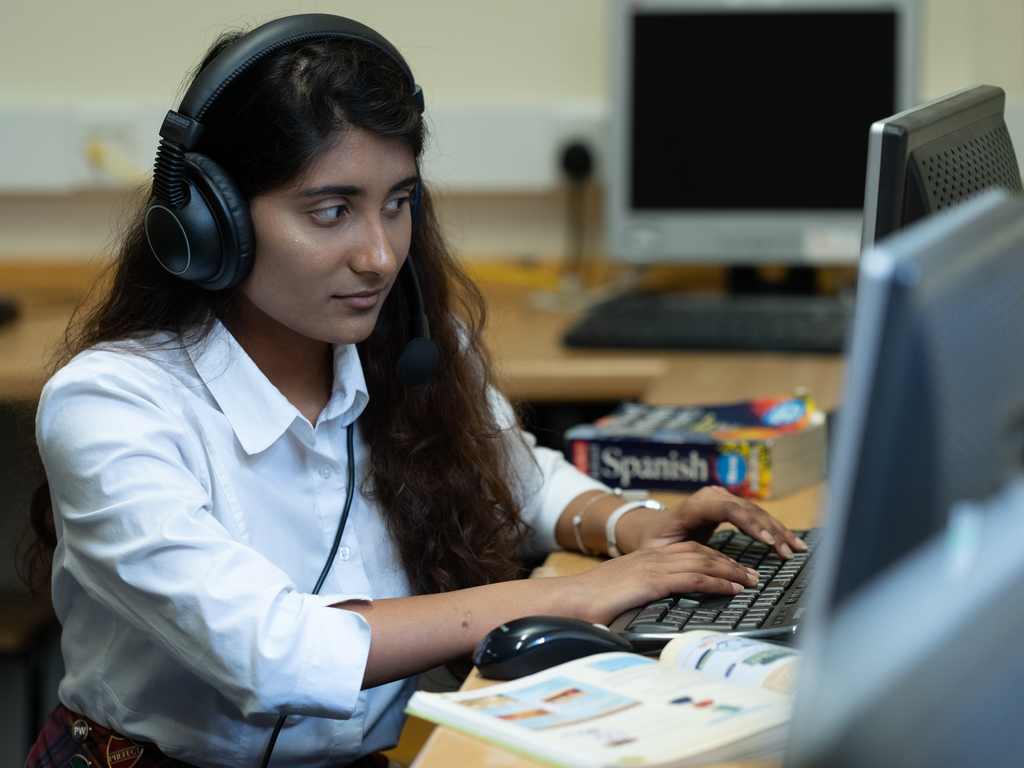 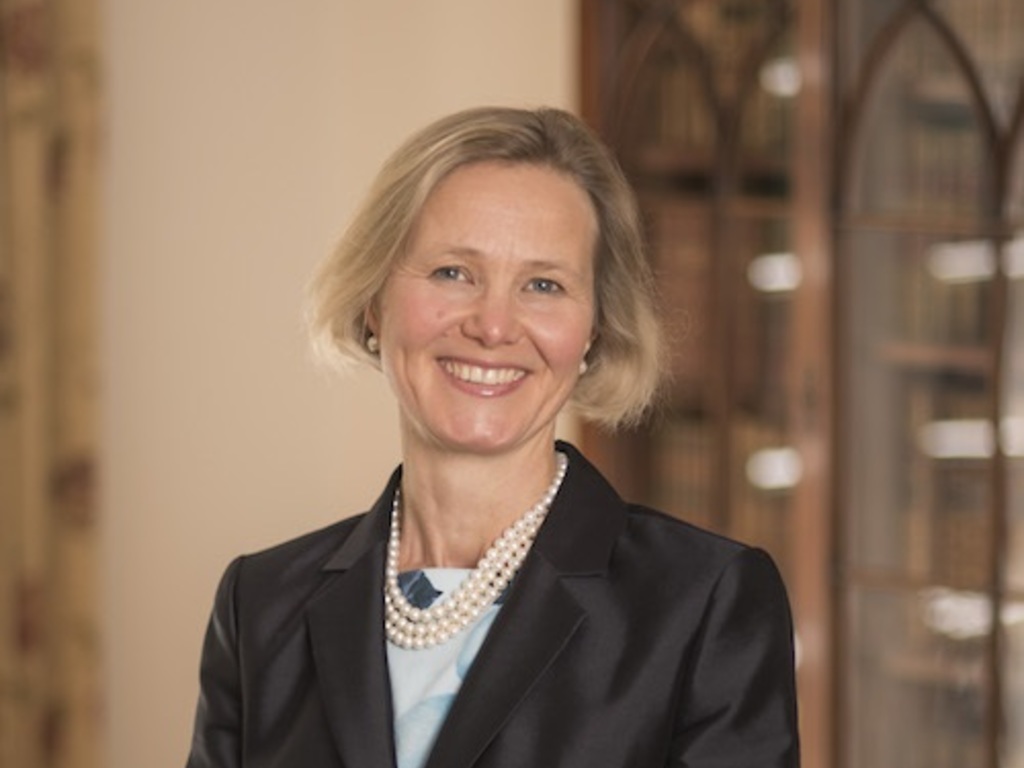