Rosalyn Harper, a Year 13 student at Bolton School Girls’ Division, represented Bolton in the delayed national final of the Historical Association’s Great Debate competition. The topic up for debate was the question, ‘Should we judge historical figures by the morals of today?’

Rosalyn earned her place in the national final with her thought-provoking presentation on the subject at the Bolton heat of the competition. She looked at how we determine moral standards, the rise of presentism and the attached risk of sanitising history. She argued eloquently that historians must consider actions within their wider context to develop an understanding of the past and used US President George Washington as an example.

Originally, the national final was to be held at Windsor Castle in March. However, due to lockdown and the ongoing restrictions on gatherings, this year’s event was postponed and then became virtual to allow all of the 2020 finalists to present their talk and compete. Rosalyn submitted a video of her talk and on the evening of 25 November she virtually joined her fellow finalists in being questioned by a distinguished panel on her position.

The panel asked Rosalyn to name another individual as an example to illustrate her points. She spoke convincingly about why she would choose Cecil Rhodes: a man whose legacy in 19th century Empire building has led some to question whether buildings and scholarships should continue to bear his name. 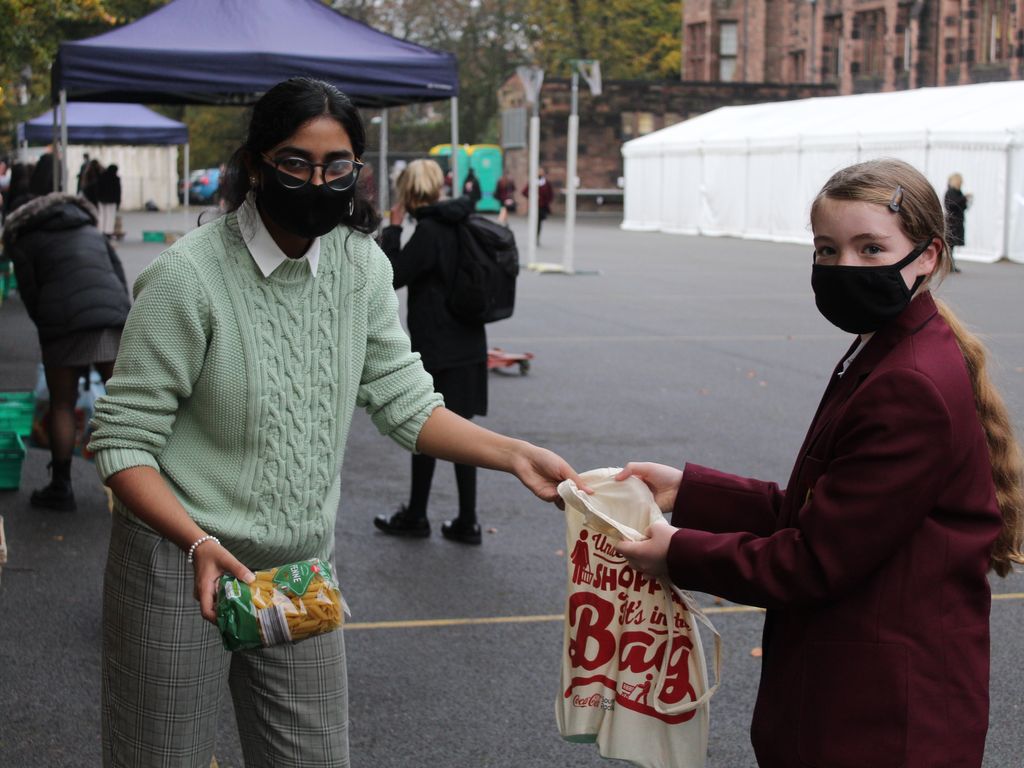 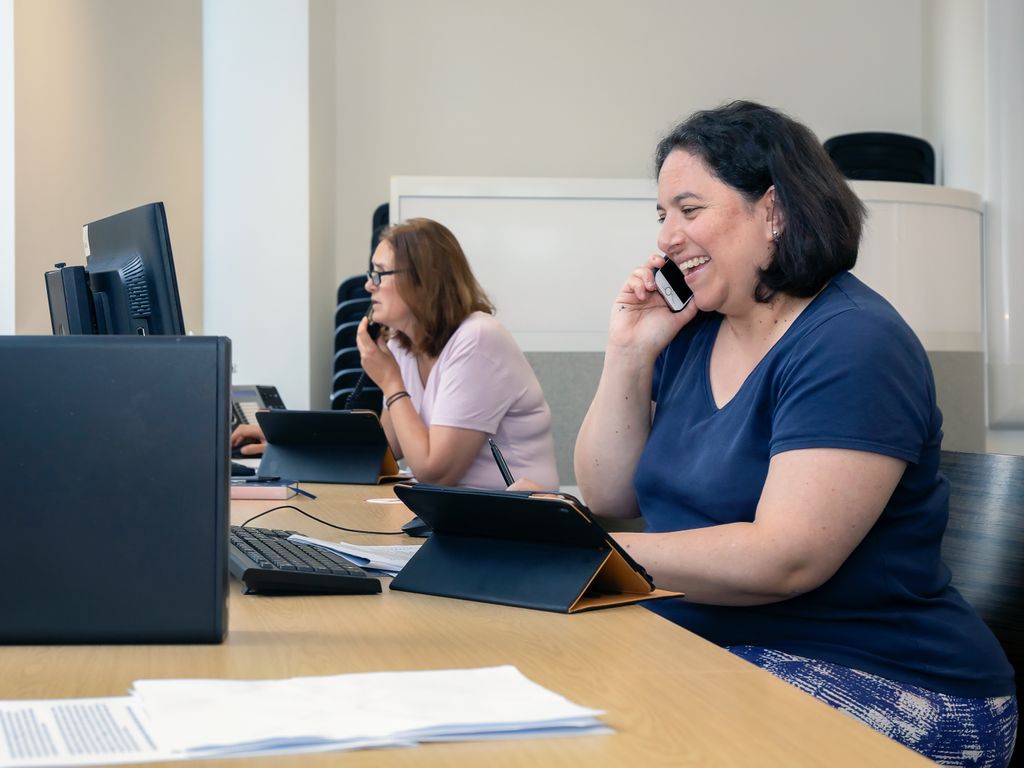 Celebrating A Levels While Socially Distant 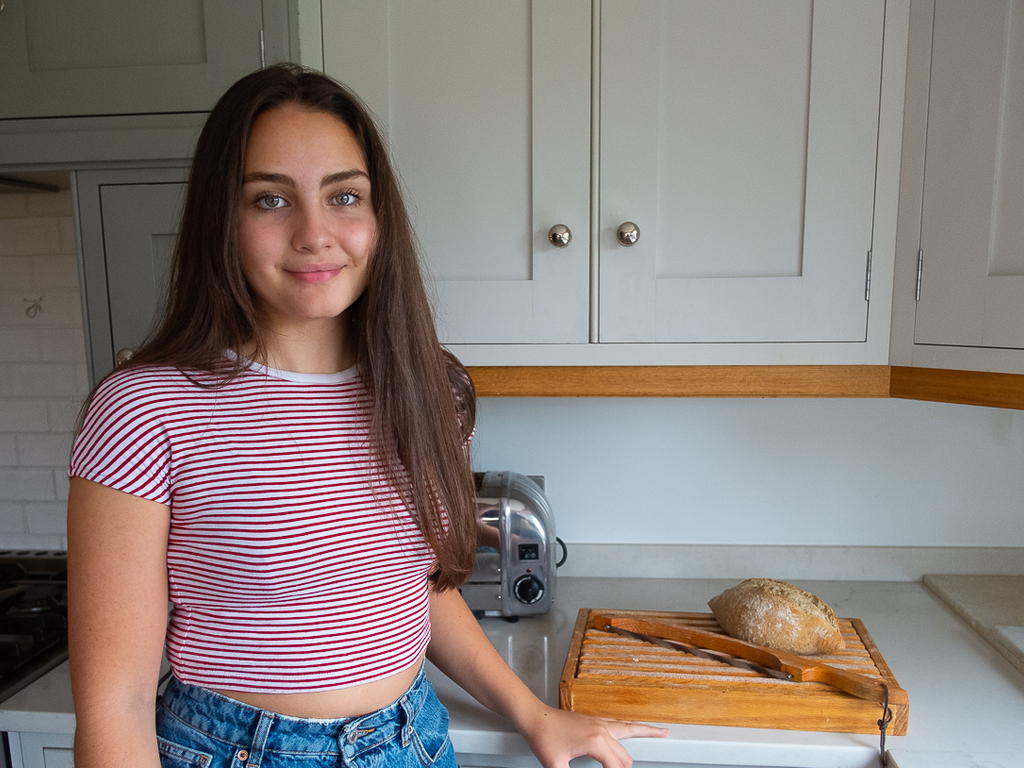