Anna Phillips received number 37 ahead of being picked as one of the substitutes on the bench for the Manchester City Women’s game against Aston Villa on Sunday 17 January, which was televised on the BBC’s red button.

After the match her father, Simon Phillips, said: ‘Anna had a great day, learnt a lot from the experience and hopefully this won’t be the last.’

Anna has been playing for Manchester City Academy since 2017 and has also previously been selected for the U16 and U17 England squads. She most recently attended the U18 England Ladies’ fixtures camp in November 2020, with the hope of making it into the next World Cup squad. 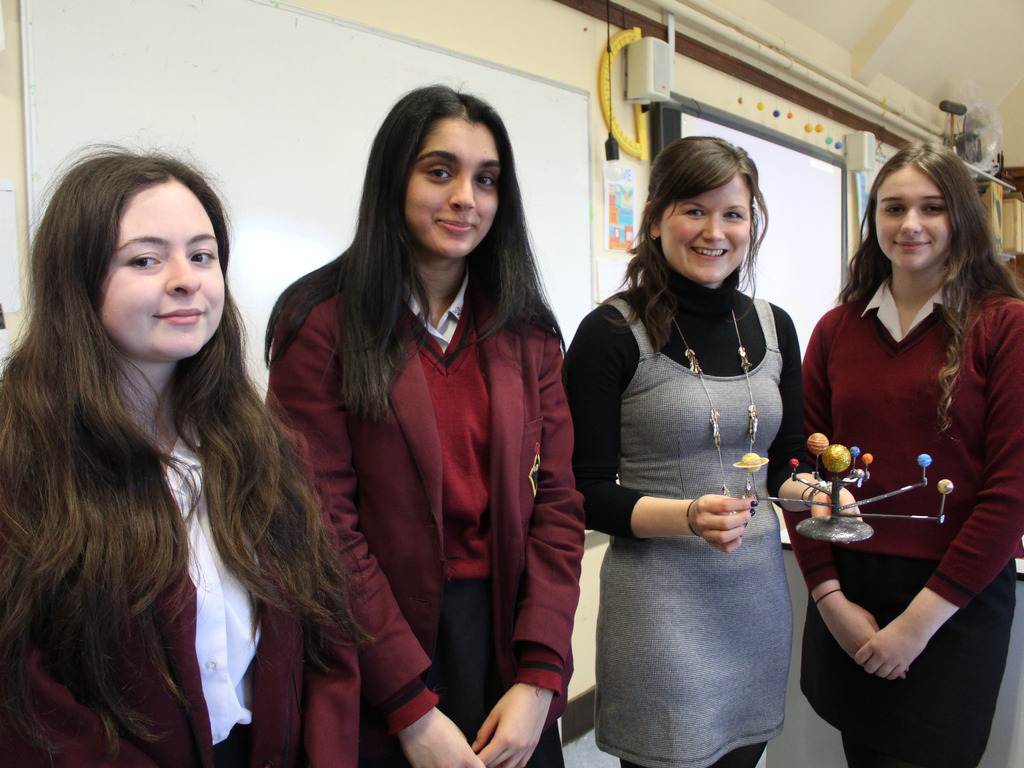 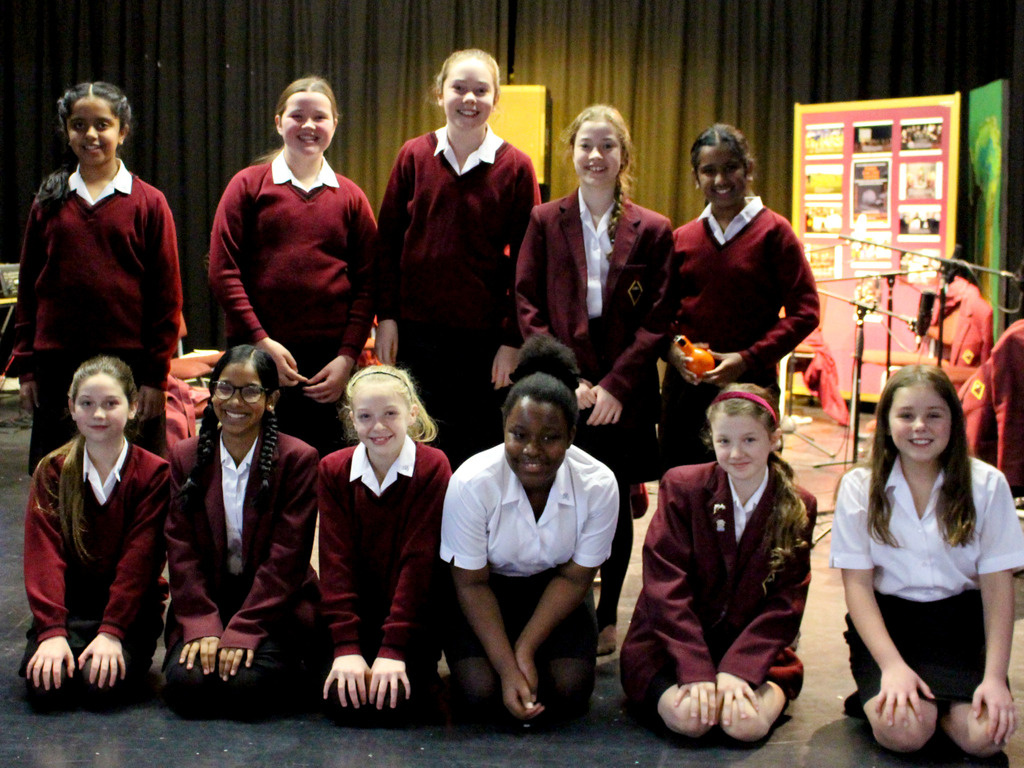 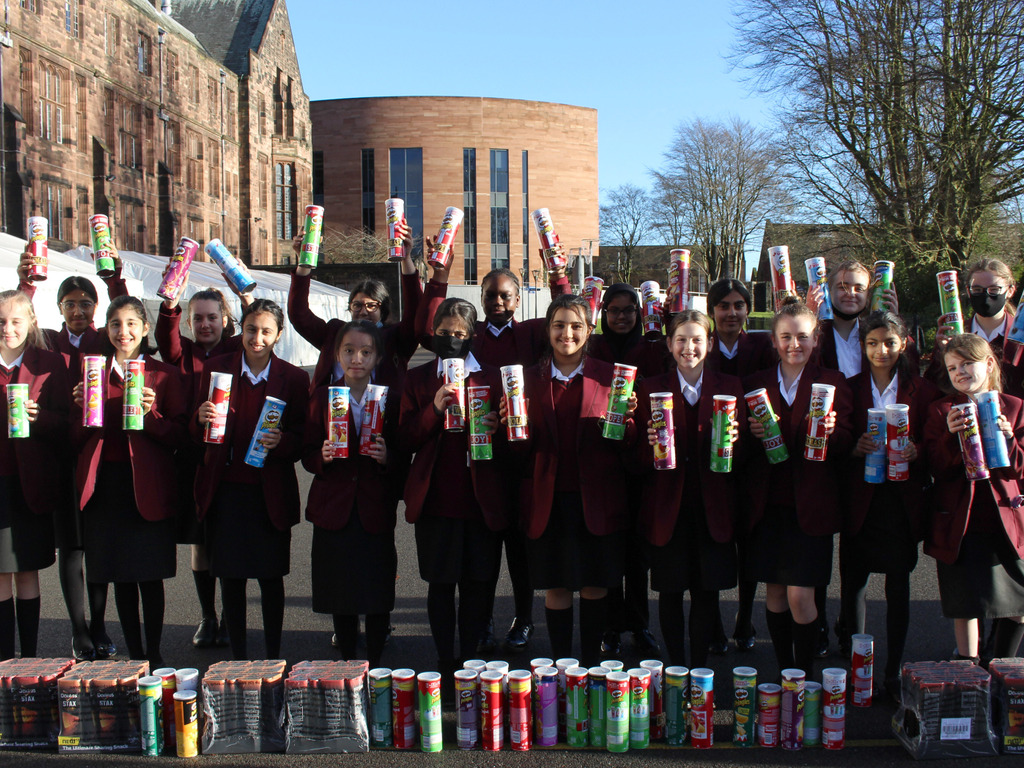 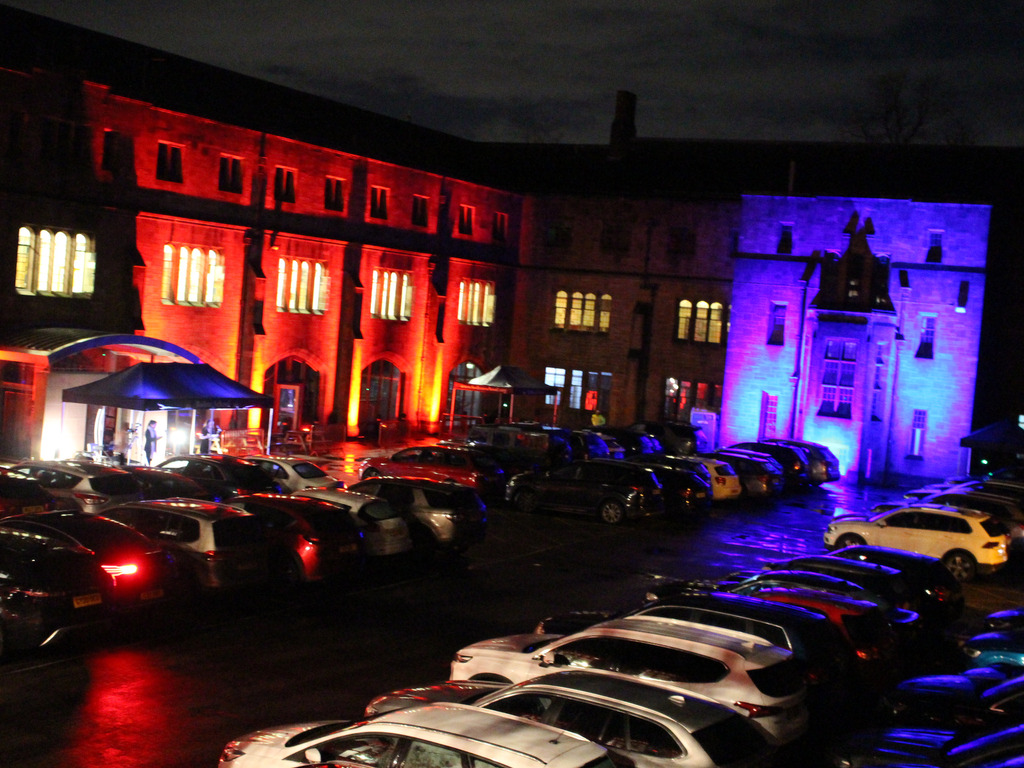