A Year 12 student at the Stamford Endowed Schools has achieved a score of distinction in the British Mathematical Olympiad, placing her in the top 25% of students in the country.

Ana Isaia participated in the two and a half hour British Mathematical Olympiad (BMO1) and scored within the top 250 participating students in the country, achieving full marks for one of the questions in the second half of the challenge, which required full written solutions to a range of posed problems.

Just over 1000 students across the country are invited to participate in the annual BMO1, following qualification through the ‘Senior Mathematical Challenge’ or nomination from their school.

Reflecting upon her experience with the challenge, Ana said: “The way I see it, the challenge involves less maths, and more logic; less applying formulas, and more trying different approaches to see what works, and what does not! Although the paper itself was fairly difficult, I was actually quite happy with how much I was able to complete by the end of the time limit.

“I was very surprised to hear I had made it into the next stage of the Olympiad, let alone to find out now that I have achieved a distinction for it!”

Ana is currently studying her A Levels at Stamford High School, in Mathematics, Psychology and German. 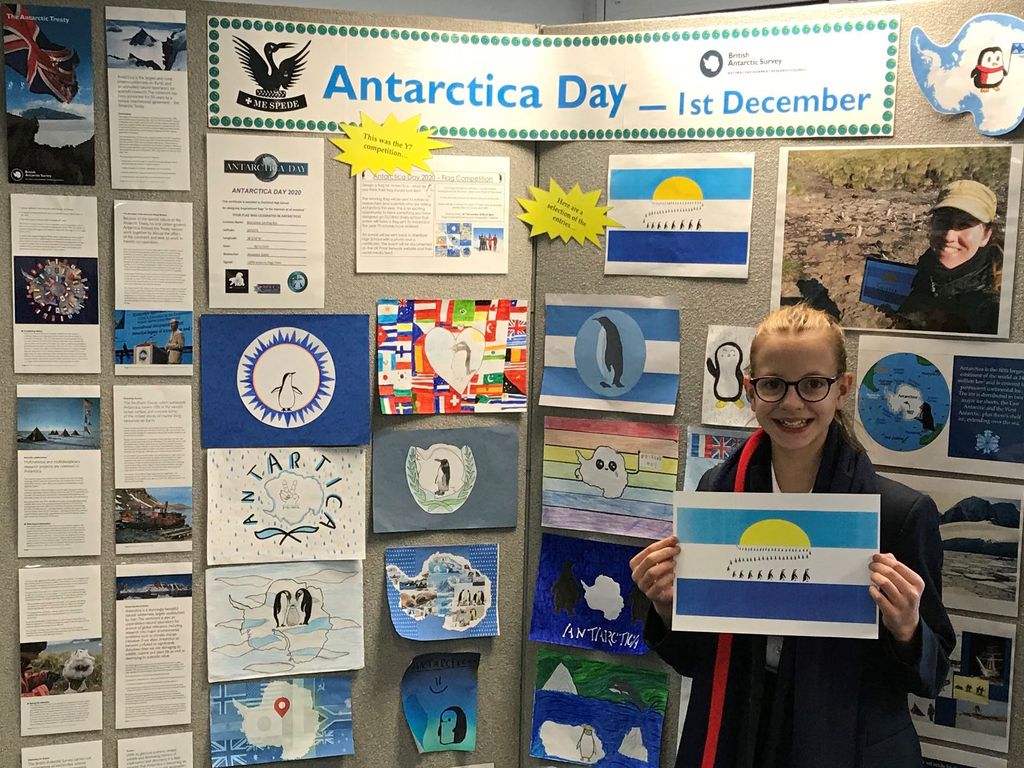 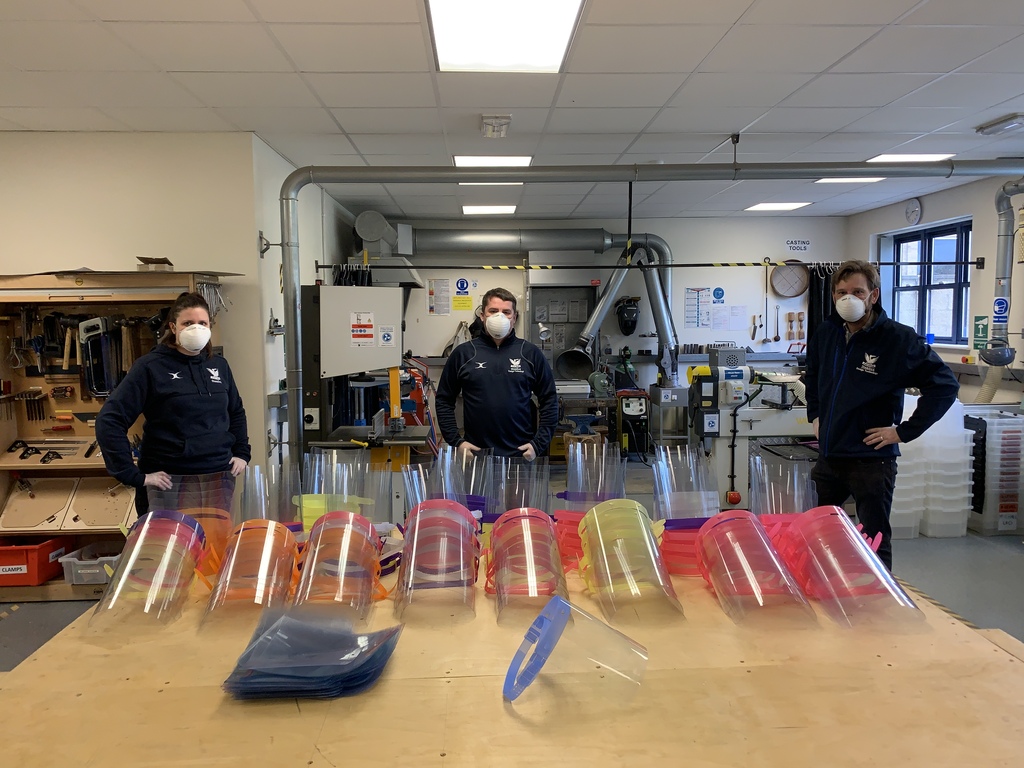 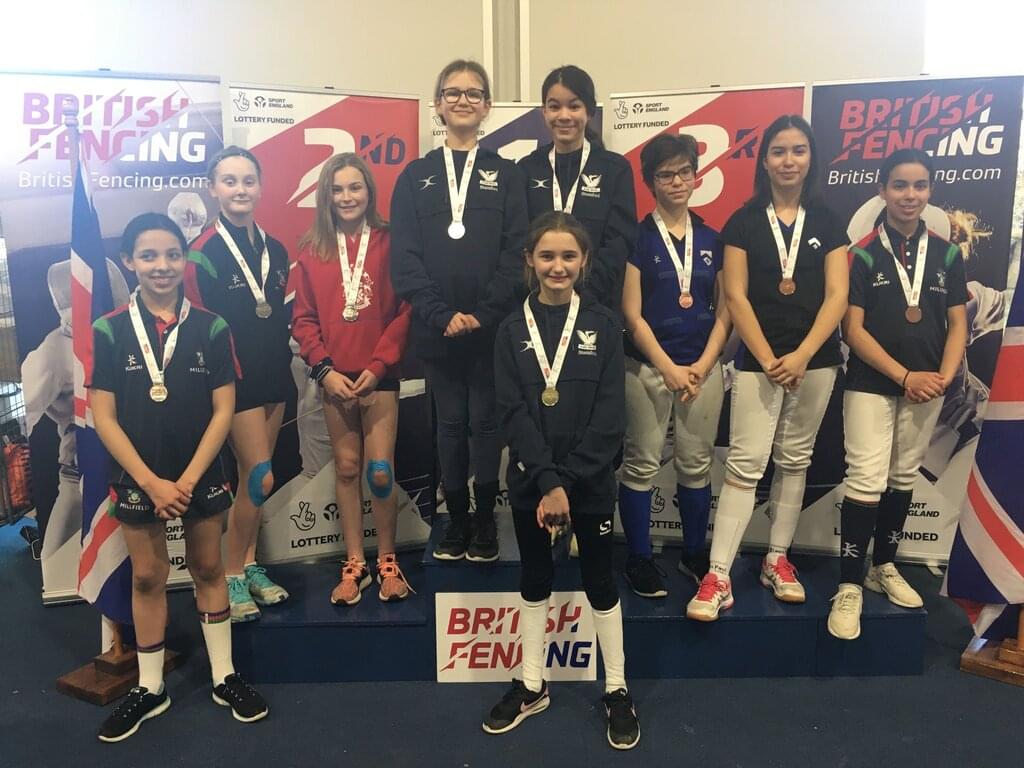 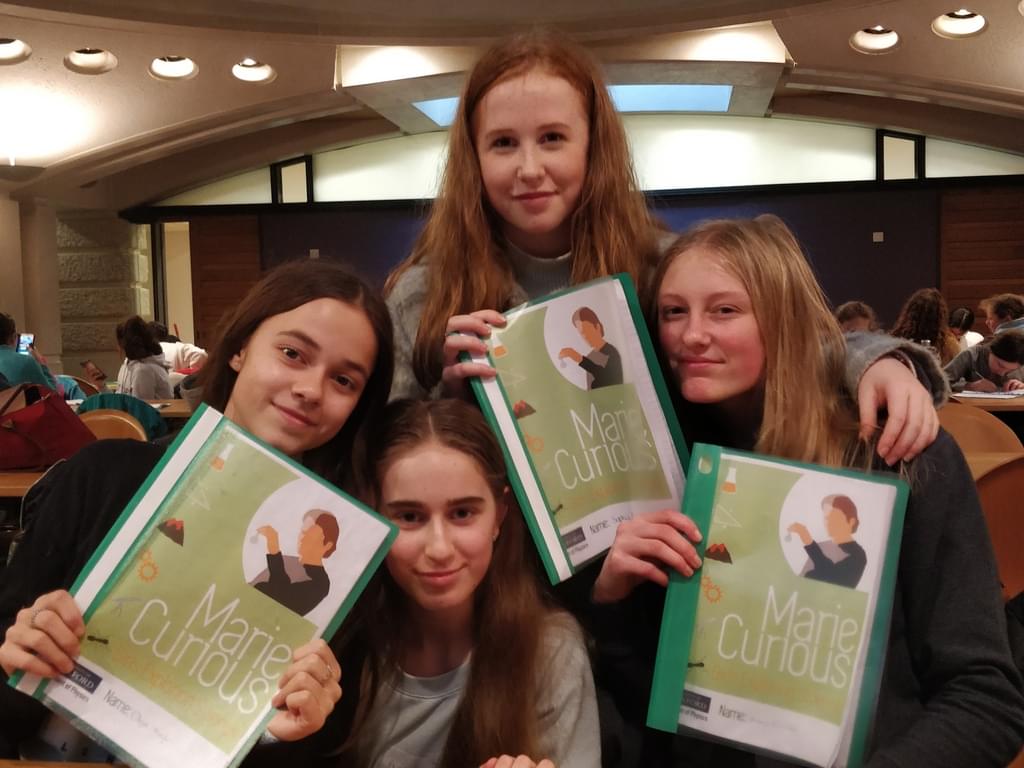