Malvern St James Girls’ School is taking part in the latest fundraising campaign by England Lacrosse to raise money to buy computer equipment for vulnerable young people. So far 50 girls and staff have taken part in the campaign and submitted footage of them ‘Bouncing off the Walls’. They aim to reach 10,000 wall balls.

The England Lacrosse ‘Bouncing off the Walls’ fundraising campaign, in partnership with the Raspberry Pi Foundation, hopes to raise an initial £20,000 to buy 100 computer packages for those in need. Raspberry Pi are a UK-based charity that “works to put the power of computing and digital making into the hands of people all over the world”.

For less than £200, Raspberry Pi can provide a vulnerable young person with everything they need to learn at home, including:

England Lacrosse is asking everyone to join in as they try to achieve one million wall balls, raise money for the Raspberry Pi Foundation, and get active this new year.

To take on the challenge, all you have to do is donate (or ask your family and friends to sponsor you) £1 for every 100 wall balls you complete; 2,000 wall balls will help the Raspberry Pi Foundation purchase one computer package. 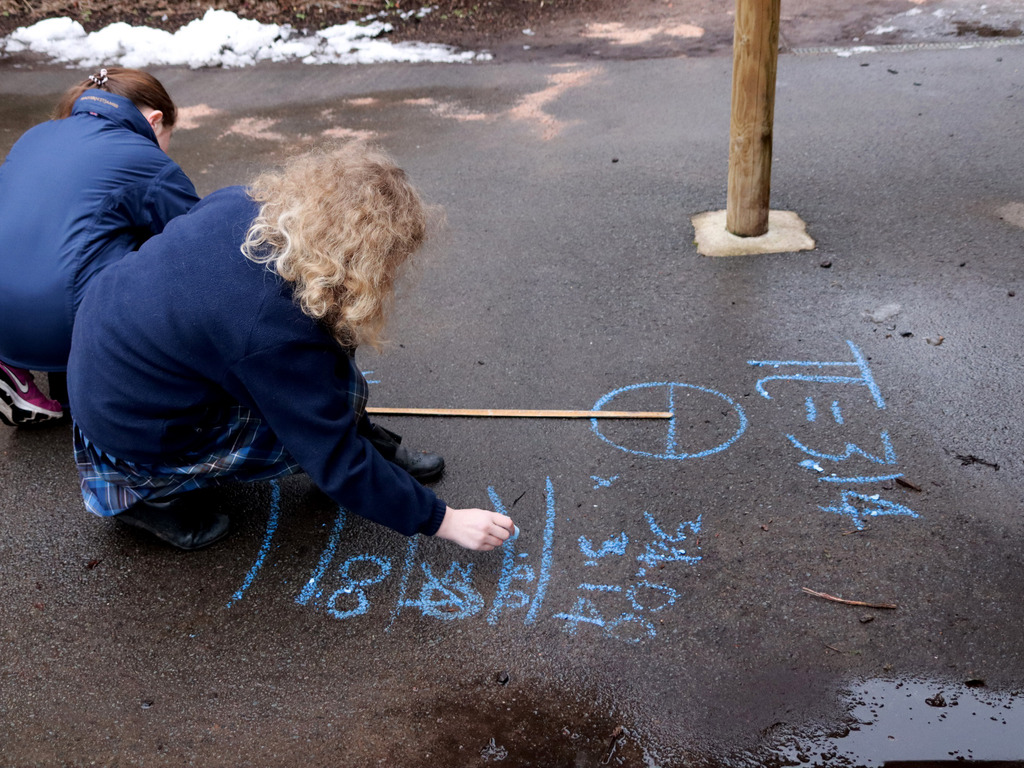 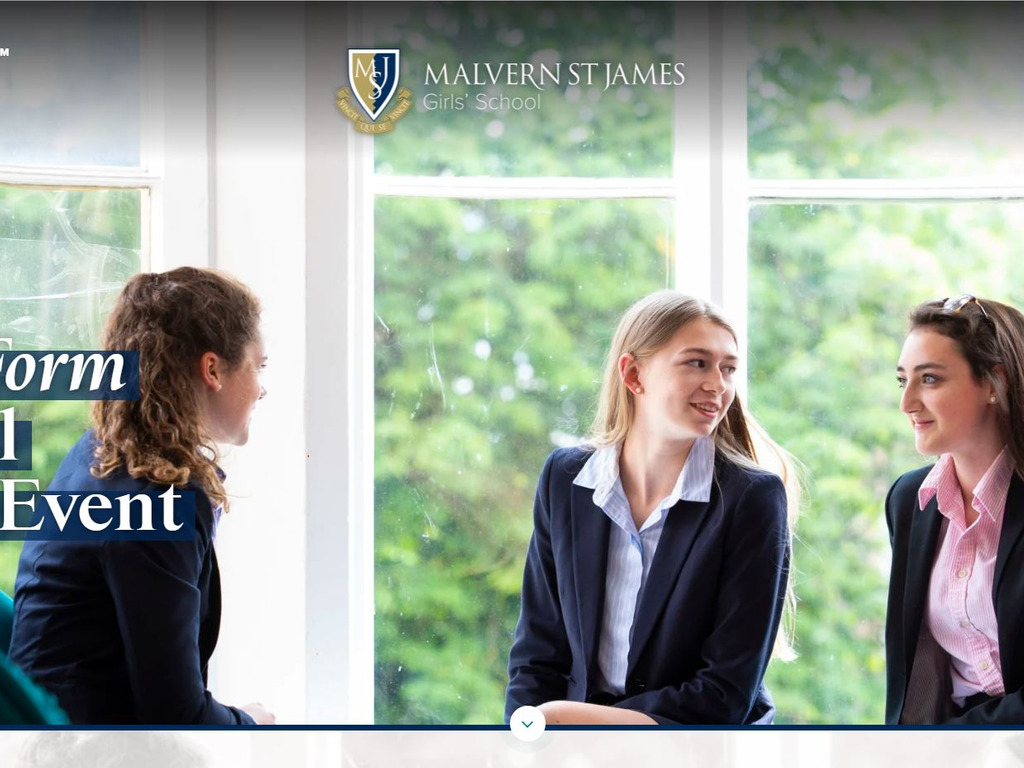 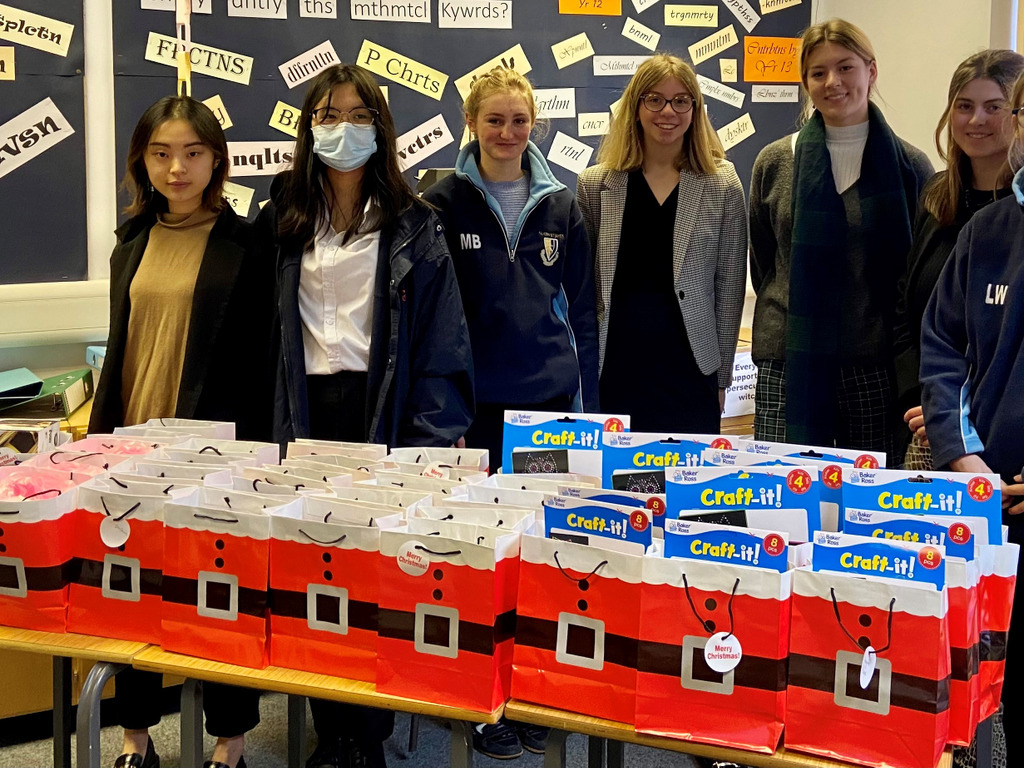 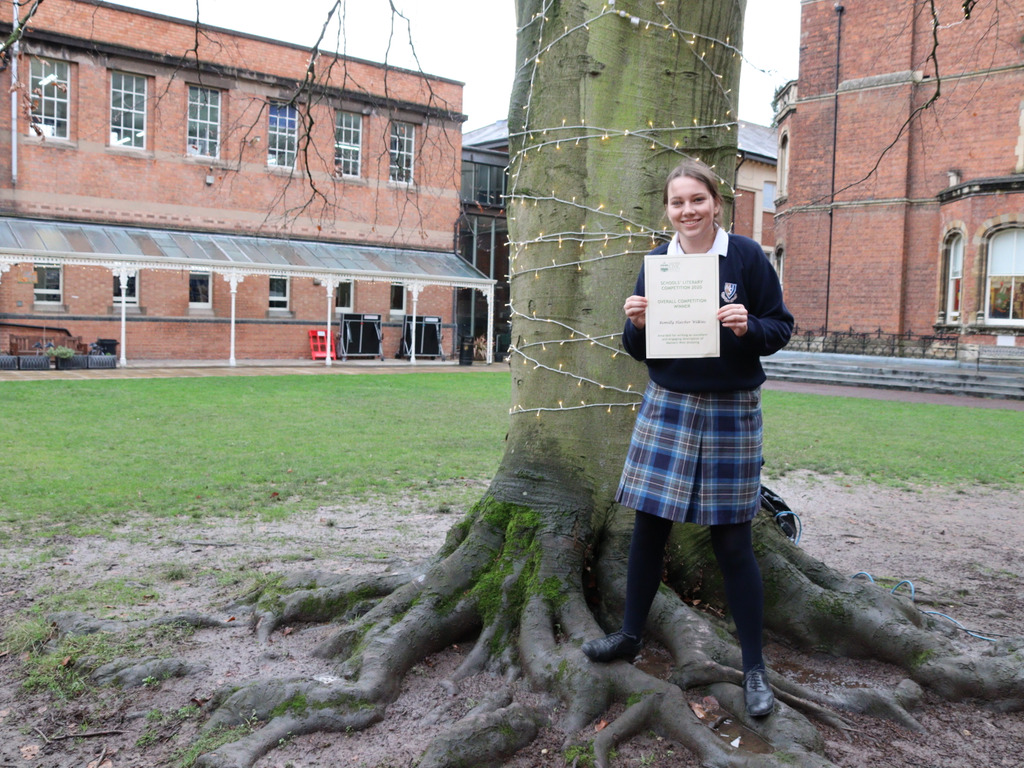