For the fifth year in a row a team of four girls from The Queen’s School has progressed to the semi-final stage of the NCSC CyberFirst Girls Competition.

Since it’s inception five years ago, Queen’s girls have been in the final three times and have twice made it to the semi-final, since the introduction of this stage last year.

The competition gives girls aged 12 to 13 the chance to tackle fun and challenging puzzles in a bid to win the title of UK cyber security champions. More than 6,500 schoolgirls from more than 600 schools entered first round and top-scoring teams now face local rivals in online semi-final heats next month. The puzzles, covering cryptography, logic and networking, will be set by the NCSC with input from CyberFirst industry partners.

Head of Computing at The Queen’s School, Damien McKeown said: ‘Showing a wide range of skills, the girls tackled challenges across four areas; logic and coding, cyber security, cryptography and networking. The additional challenge of tackling these problems remotely has only made their achievement even more amazing, and they are now looking forward to the semi-final round at the end of March. A total of six teams took part from Year 8 and each team performed really well, with only a small gap in attainment between the top few teams. I am so proud of them all and to once again be able to say we are through to the semi-final!’

Catrin, Daisy, Emma and Lucy will now have to redouble their efforts as they take on the other successful teams from around the country next month in a bid to make it the final once again. 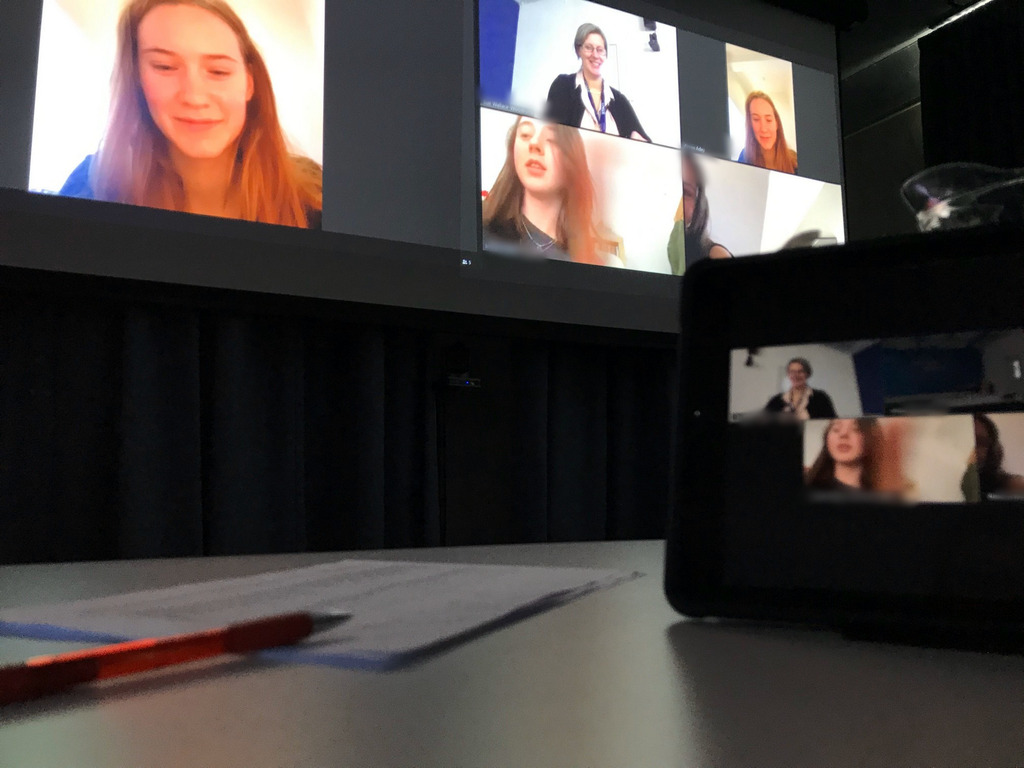 Learning outside of the classroom 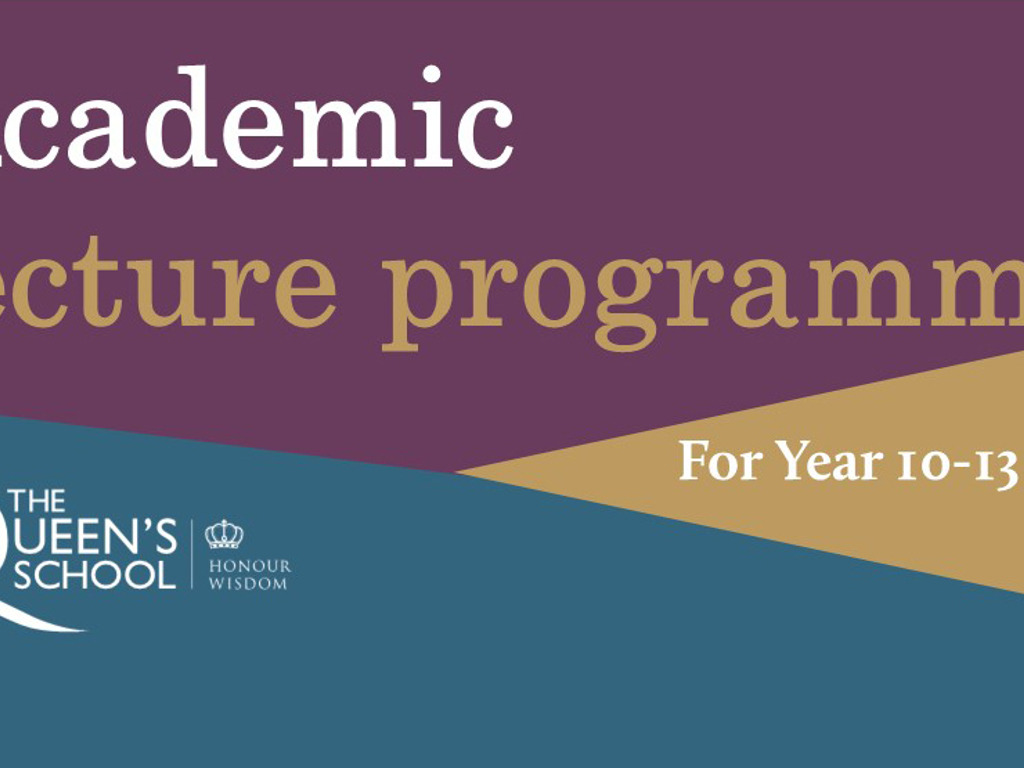 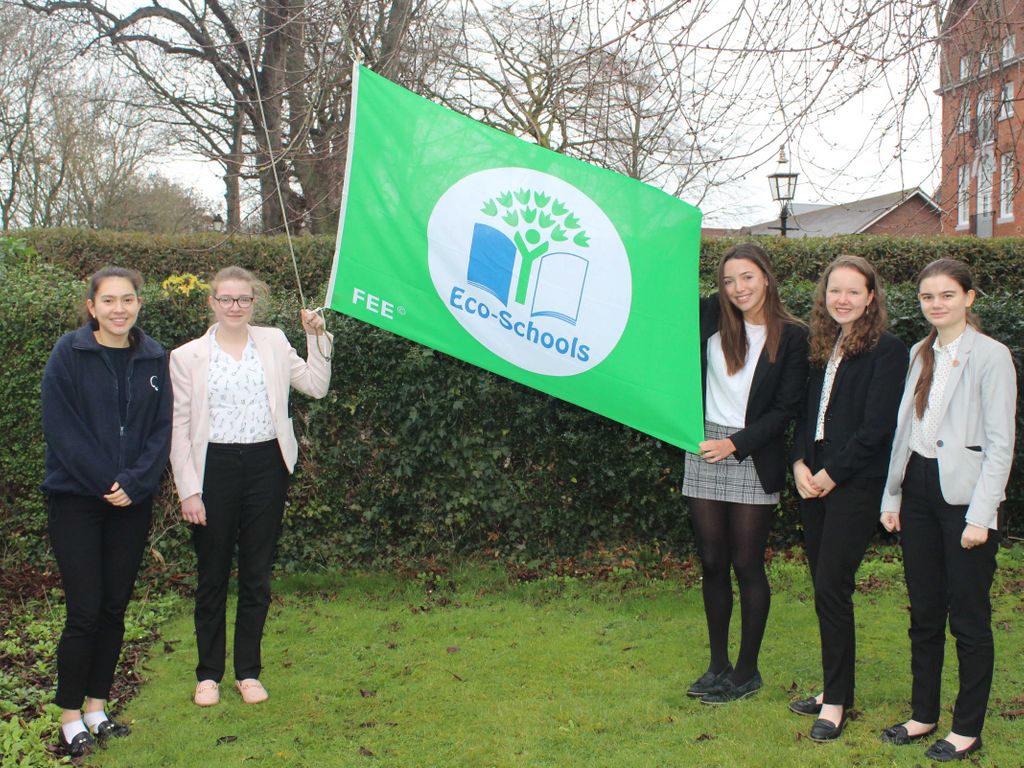 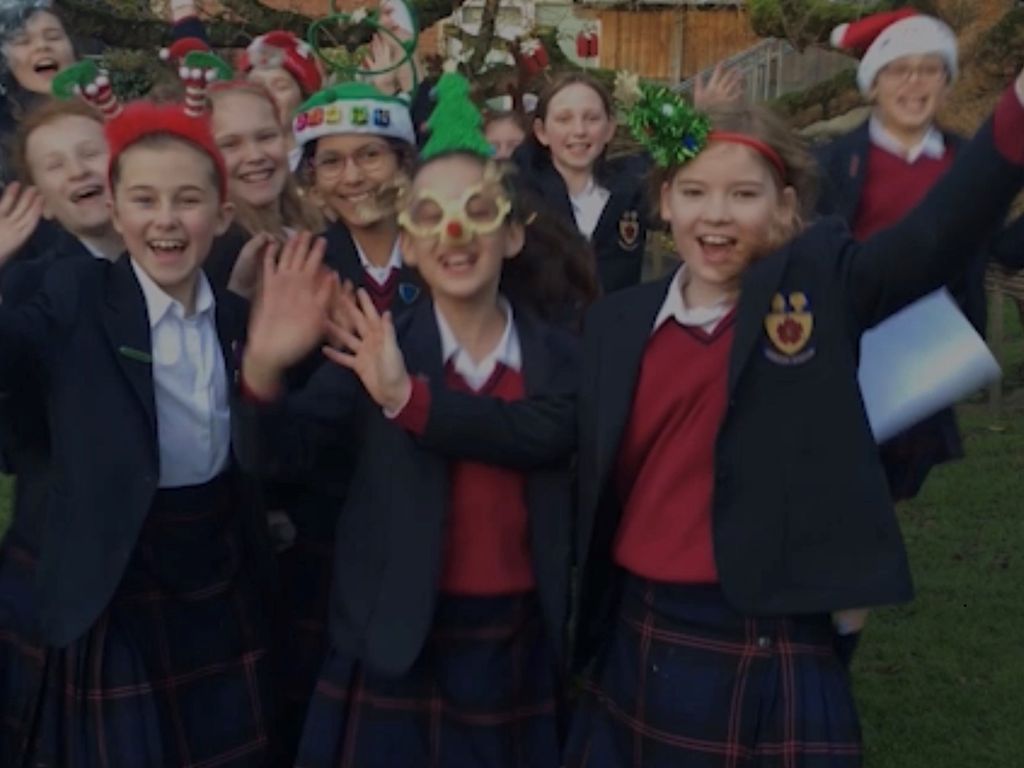 Now more than ever, no one should have no one