Sophia takes a step closer to her cricketing dream

A 16-year-old Monmouth student has taken another big step towards her cricketing dream of representing England’s women.

Sophia Smale, a pupil at Monmouth School for Girls, has been selected in the first-ever Western Storm Regional Academy Programme.

Sophia, a left-arm spin bowling all-rounder, is delighted to be part of Western Storm, a professional women’s team that represents South West England and Wales.

Before winning her place on the programme, Sophia had already represented Wales extensively at youth level.

Sophia is one of just 14 young players to have been chosen for the academy programme.

“I have always loved playing cricket under pressure and bowling in challenging and testing situations,” said Sophia, who has been representing Wales since the age of eight.

“This is a wonderful opportunity to be able to learn, grow and develop as a cricketer.”

It’s a lovely fillip, too, for Haberdashers’ Monmouth Schools and their aim to introduce more female players to the sport.

In November 2020, Monmouth School for Boys was named in The Cricketer Schools Guide 2021, which features the top 100 senior schools in the UK.

Sophia was first introduced to cricket by her grandfather, Malcolm Price, a qualified coach and a stalwart of junior cricket throughout Wales.

Last summer, Sophia was a regular member of Wales Under-15s and under-17s girls’ teams and the Wales women’s first team.

She top-scored with 89 for Wales Under-15s and hit 69 for the under-17s. She has also bowled consistently well, including an impressive spell of two wickets for four runs from five overs for the first team.

During the autumn, Sophia completed a number of skills challenges and had the opportunity to work with top coaches from the women’s game during the Western Storm Academy selection process.

As part of the programme, Sophia will now attend a weekly academy hub session and a fortnightly squad session when Covid-19 restrictions allow.

She will receive a range of support sessions to further develop her technique and tactical awareness, plus a strength and conditioning programme.

In addition, she will also have access to physiotherapy and medical support.

“We wish her every success in the programme,” said Mrs Jones.

Sophia added: “Hopefully, I can push on, play for Western Storm and then England, and really show that girls can succeed in cricket.” 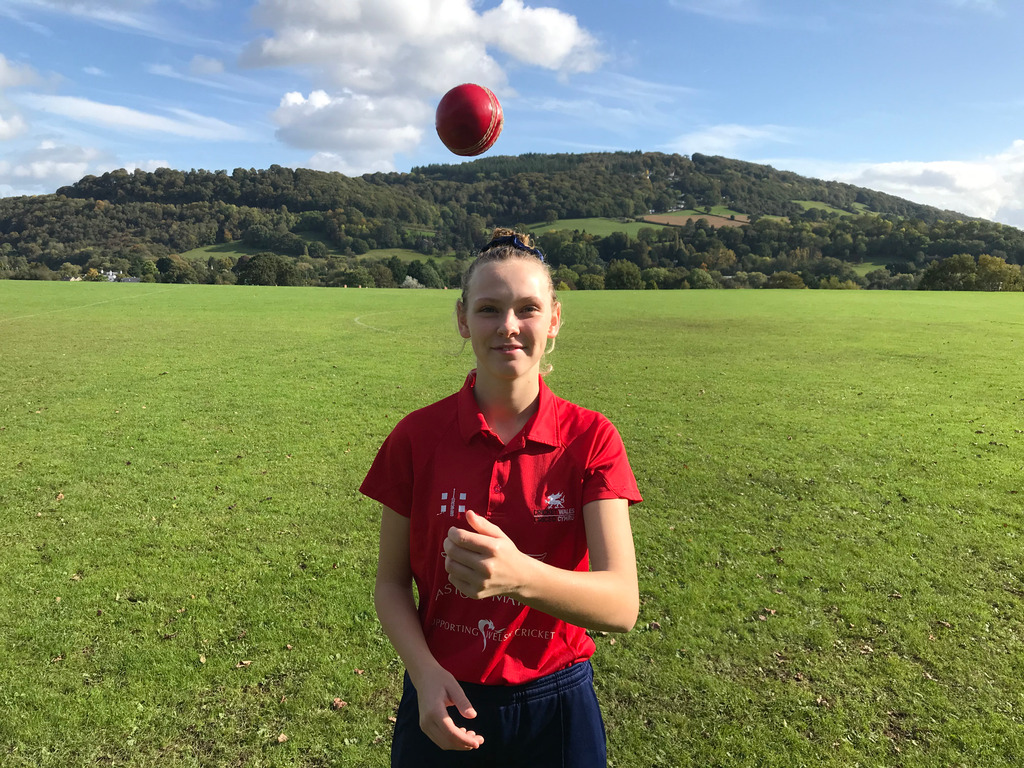 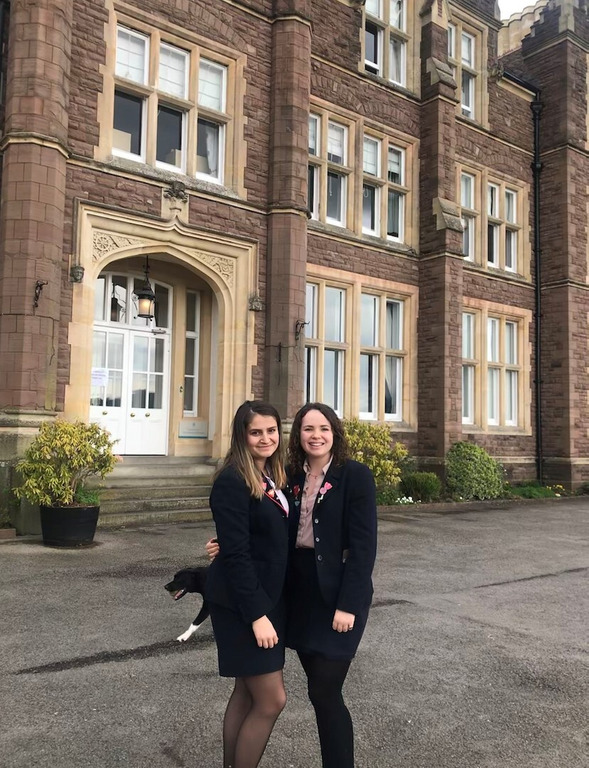 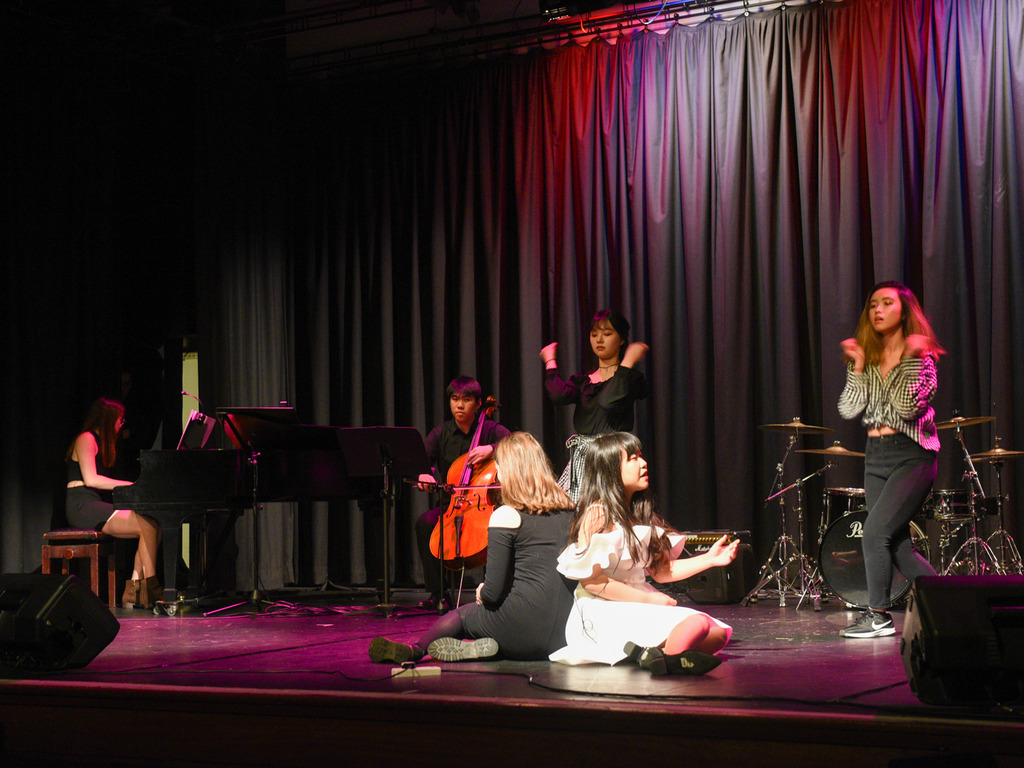 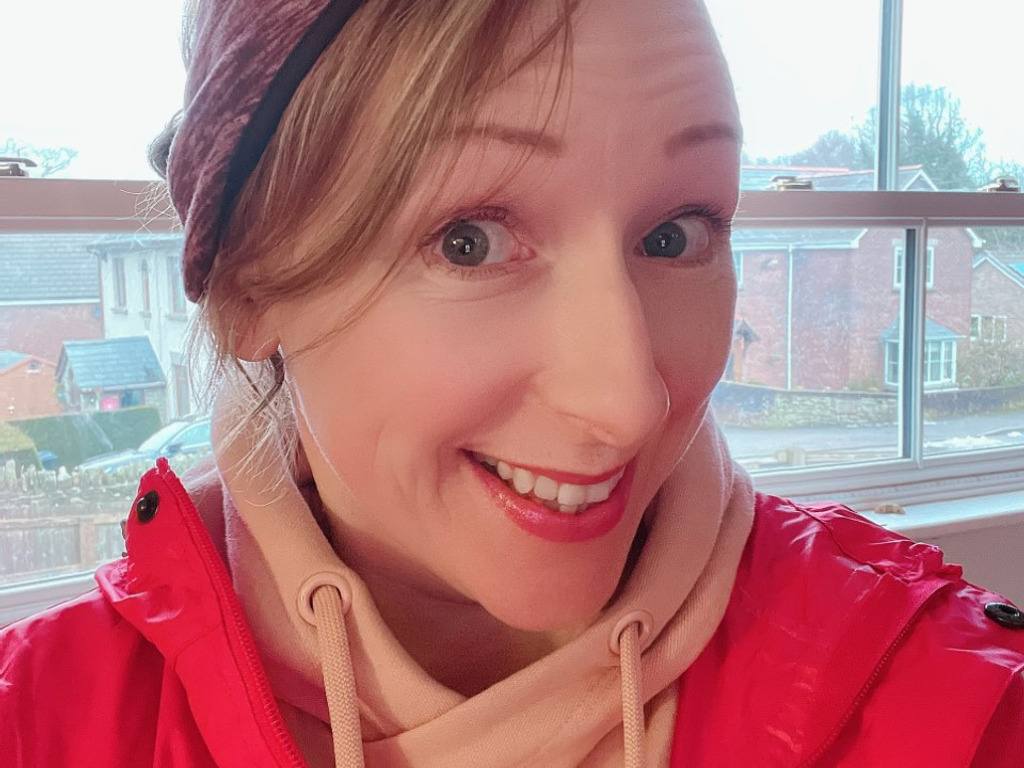