We were determined not to let COVID-19 ruin the tradition of the annual Prior’s Field musical theatre production.

Beginning in June 2020 with virtual online auditions, the dream to bring Andrew Lloyd Webber’s ‘Joseph and the Amazing Technicolor Dreamcoat’ to the PF stage came alive. Following that, sixth months of bubbled rehearsals began around an ever-changing schedule that had to accommodate the many untimely obstacles that COVID threw our way.

Featuring a cast and crew ensemble of almost 90, Joseph captured the hearts and inspired everyone involved. This included brand new First Formers through to Sixth Formers determined to take part in their final production at Prior’s Field and even the welcome return of an Old Girl, who helped with the graphics and animation from her university dorm.

The staging of Joseph was very challenging, dictated by social distancing; the vocals and soundtrack had to be recorded separately and mimed set to backing tracks for the final production.

However in true Prior’s Field spirit, after months of logistical challenges and weekends of filming we were delivered with what one parent termed as ‘musical theatre triumph – a magical production achieved in such difficult times.’

Joseph has received further rave reviews from its audience, the world premiere was first screened to the families of Prior’s Field, followed up by a release after half–term to our many feeder schools and plans are now afoot to share it with some of our local community partners in local care homes and via links with Busbridge Church and their Prime Time programme.

Our Head Tracy Kirnig is rightly proud as punch:

“My Drama Department were determined that the show could go on despite the challenge the pandemic set us! I am so incredibly proud that we were able to give our girls the opportunity to perform with all the benefits that brings for a young person both in terms of confidence, their well-being and for developing communication skills which will equip them for the working world. The end result has also been a huge boost to our school community of girls, families, friends and wider connections, injecting a technicolor mood boost after weeks of lockdown”

The Prior’s Field production of Joseph and the Amazing Technicolor Dreamcoat is available to watch now and is being streamed via www.priorsfieldschool.com/theatre

To find out more about this Girls’ Day and Boarding School for 11-18, sign up for our next Open Event: ‘Meet The Head’ Tuesday 27th April 11.00 – 1.00pm. events@priorsfieldschool.com 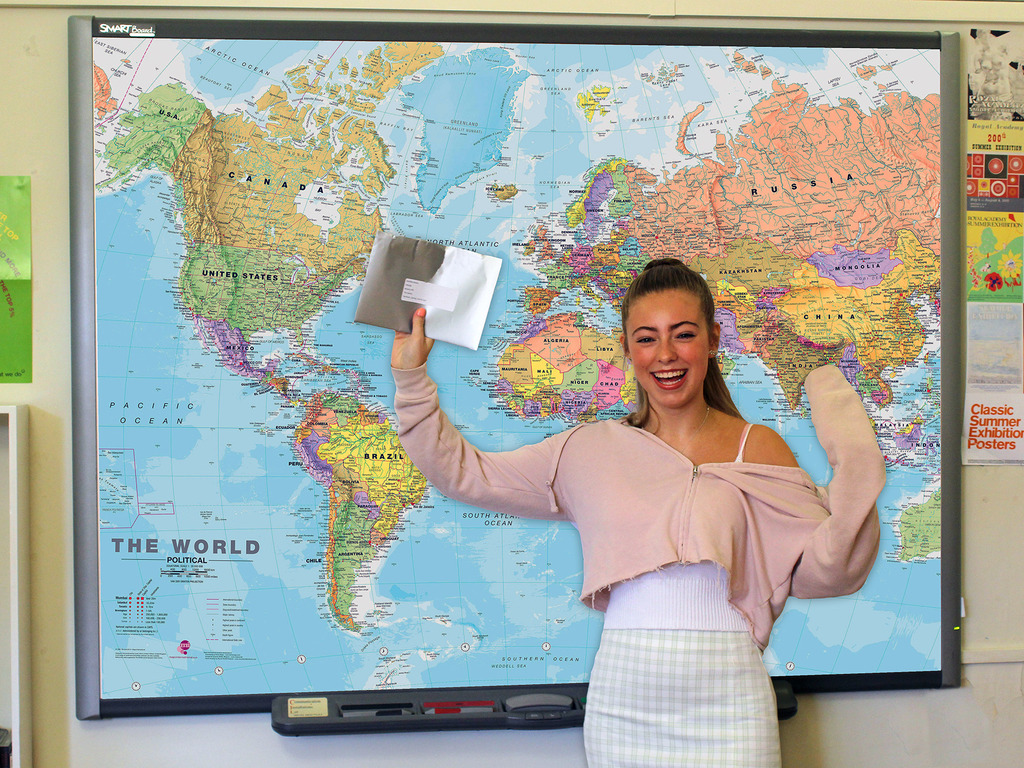 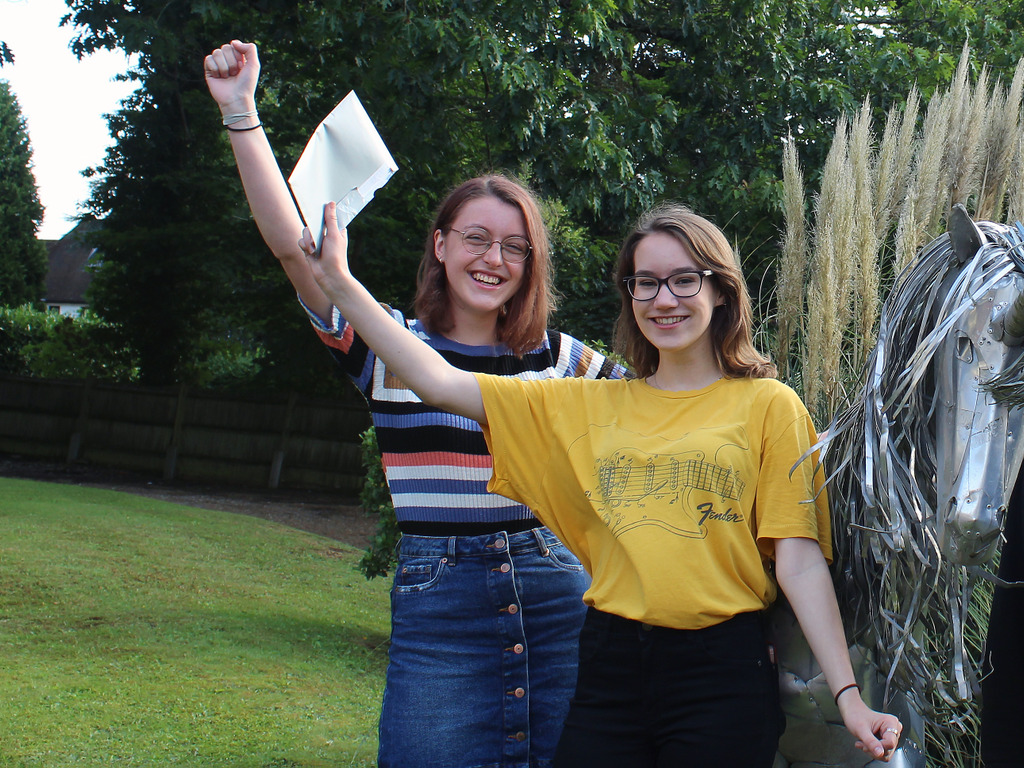 Prior’s Field Head Girl Heads to Oxford – what a signpost of success! 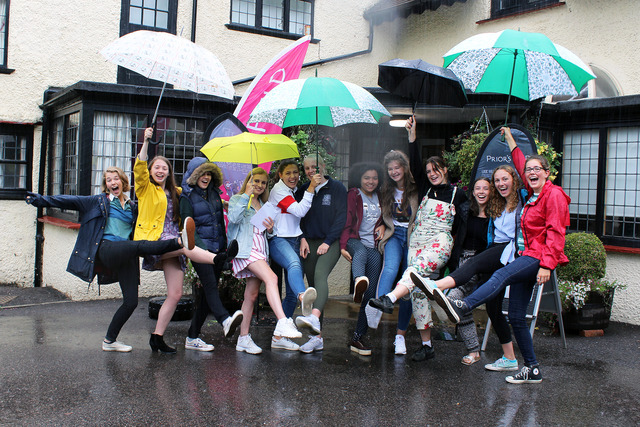 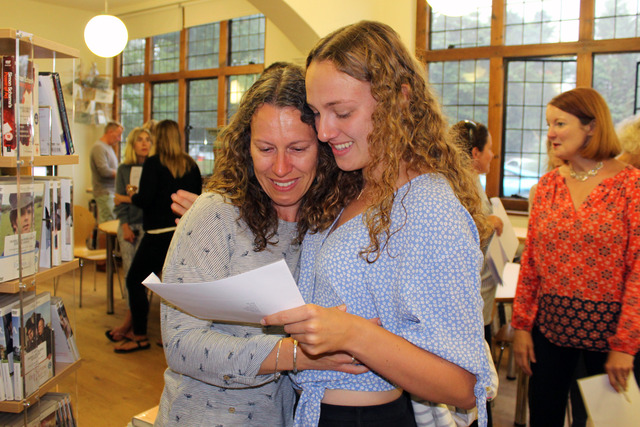