Upon learning of her appointment, Kilgraston School pupil India commented : “I am very excited about meeting and working with others who share my love for the sport and am proud to be a voice for the next generation of players. I want to promote the positive values of netball as a sport and hopefully grow the future of netball by making it more diverse.”

Netball Scotland Ambassador Programme is a platform where young people can share their views and influence the future development of the sport in Scotland. The programme lasts one year and allows ambassadors to represent the voice of young people across the country: “I am hoping to promote the positive values of netball,” India commented, “I want to help influence the future of netball by making it more diverse and possibly help introduce an extra stepping-stone of an U19 age group across all levels.” Excited about the future, India is looking forward to meeting and working with others who share her love of the game: “I am proud to be a voice for the next generation of players.”

Commenting on the achievement, PE teacher Emma Patton said, “At Kilgraston School netball is a fundamental sport in our curriculum – girls start in Primary Four and continue right through to the end of senior school. We are all very proud of India.”

Since becoming involved with the sport at nine years old, India has been part of a number of different teams: “I currently play in the National Academy Hub, Perth & Kinross U17 District team, Perth U17 and in the Perth ladies league. I am also captain of the Kilgraston Senior Team.” usually playing in the shooting circle, preferably at Goal Attack, the Kilgraston pupil also frequently wears the Goal Shooter bib: “It is important to be able to play in a variety of positions across the court,” she said, “this helps improve your game and is something that is encouraged by the Scotland Academy.”

Netball Scotland said: “Ambassadors will be involved with the scheduled meeting over the year term (government guidelines allowing) which will focus on developing skills such as confidence and leadership as well as identifying ways to help improve netball for you people in Scotland. Ambassadors will be encouraged to share their voice with their club and Local Association (if applicable).”

Asked about the best aspect of the game, India was very clear: “It is definitely the people you meet and the memories you share,” she said, continuing, “I have met some of the most incredible and inspiring people on my journey.” Attributing the game to her large network of peers, India has many close friends up and down the country that she wouldn’t have met if it weren’t for netball: “The feeling when you win a league or a tournament and can share the experience with those around you is unmatched.” Together with the social aspect, India ascribes the health benefits of the sport: “Netball is great for keeping you fit and healthy. It is a difficult sport to play as you need to think about so much when you are on court.”

Anyone thinking of taking up the sport should not hesitate, says India: “I would tell anyone who hasn’t played netball before to get involved. It may seem daunting at first, but it is a team sport and everyone is very supportive.” Potential players shouldn’t, she insists, be put off by only wanting to play at grass-roots level: “Even if you aren’t interested in playing at a high level, it is a very sociable game,you will meet loads of amazing people. The netball court is a place where you can unwind and also gain lots of new skills.” 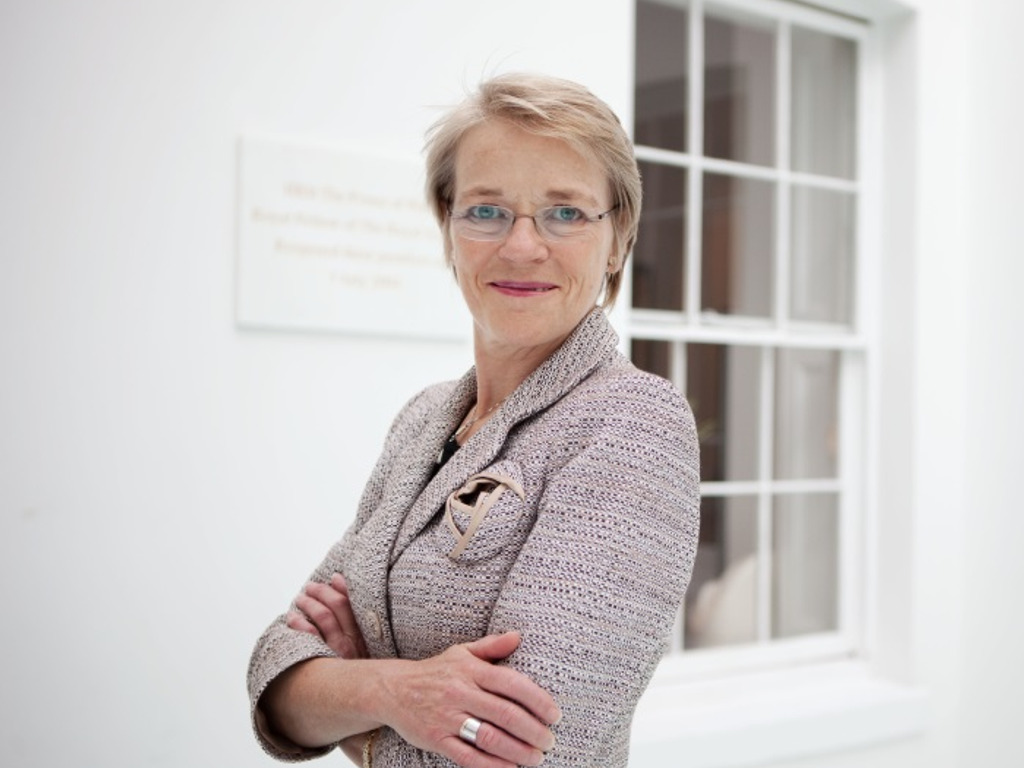 Executive Director of The Royal Society Zooms into Kilgraston School 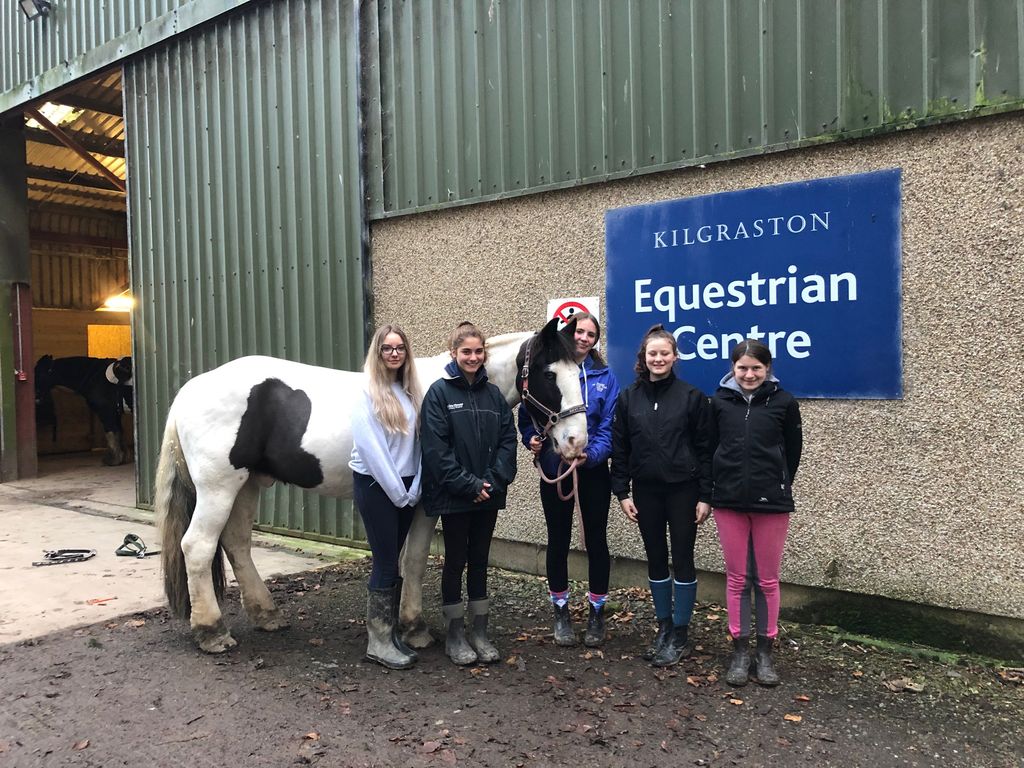 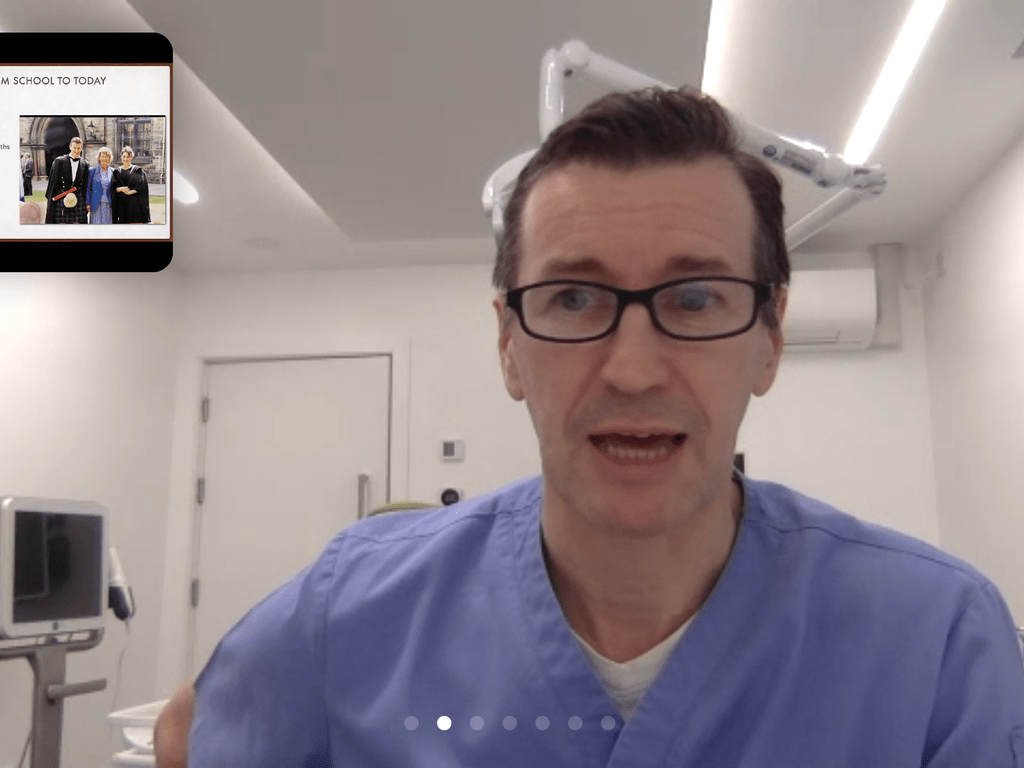 BEAMing into Kilgraston School for the first time 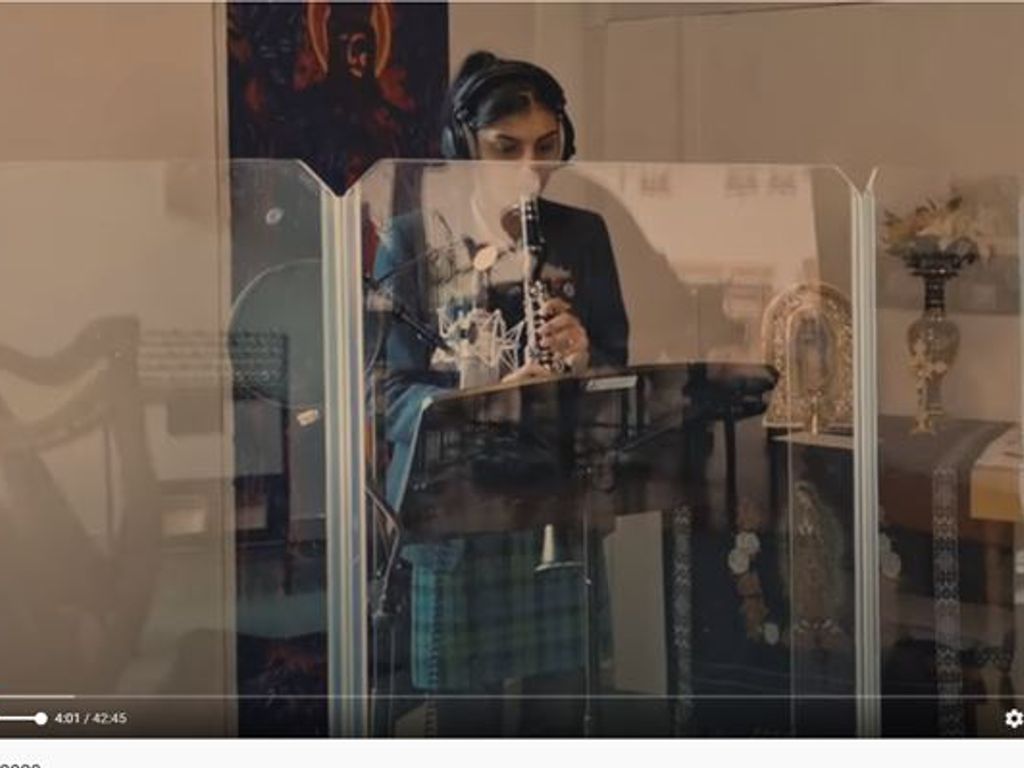 THE SHOW DOES GO ON AT KILGRASTON SCHOOL