Screenwriter Rosalyn Harper, a Sixth Form student at Bolton School Girls’ Division, was a recent finalist at the Prague International Monthly Film Festival. After one or two false starts, her first completed film script ‘BabyDoll’ proved a roaring success, having been submitted to the competition via FilmFreeway, a website where filmmakers can post their work and enter festivals.

Outlining the plot, Y13 student Rosalyn said: ‘It revolves around a grief-stricken detective whose daughter disappeared, having seemingly run away. However, he maintains that she was kidnapped and when he comes across a couple involved in crime – an older man and a younger girl – he becomes convinced that it is his daughter. Ultimately it transpires that he was wrong and has fallen too far!’

Speaking about her inspiration, Rosalyn admitted to being a big Quentin Tarantino fan: ‘I’ve always been impressed by the contrast he builds between glitzy, bright settings like Palm Springs and the dark themes that run throughout his work. Acting was actually my first passion, I have performed in many school plays and was with Bolton Octagon’s Youth Theatre for many years. That background definitely aided my writing as often I actually stand up and try to act out the scene I’m writing.’

Rosalyn has almost completed her second script but, with exams on the horizon, she also needs to focus on her studies. ‘I am currently taking A levels in English Literature, History and Drama and I hope to go on to read History at university. Longer term, I would love to pursue a career in film, be that in scriptwriting, editing or directing.’ 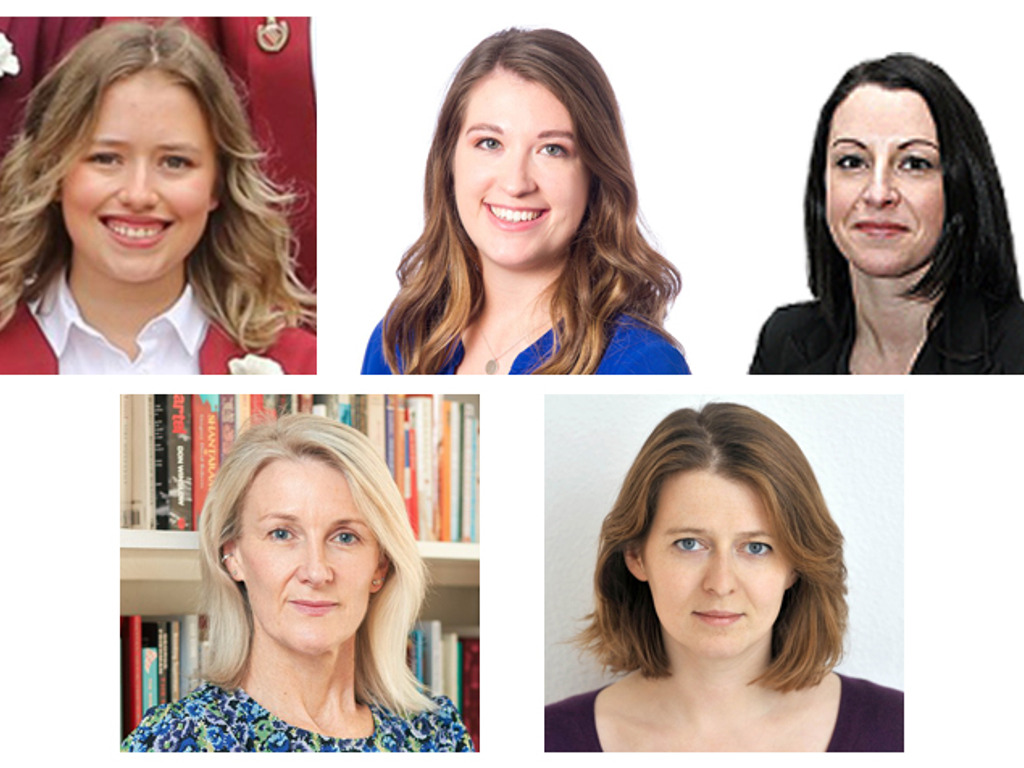 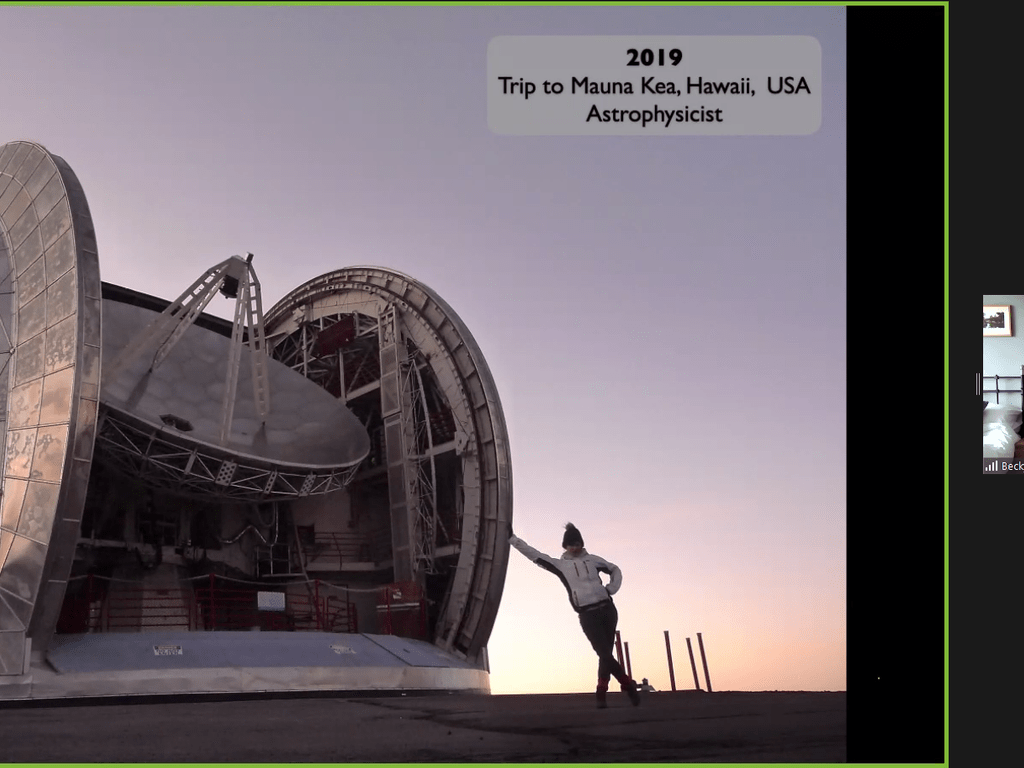 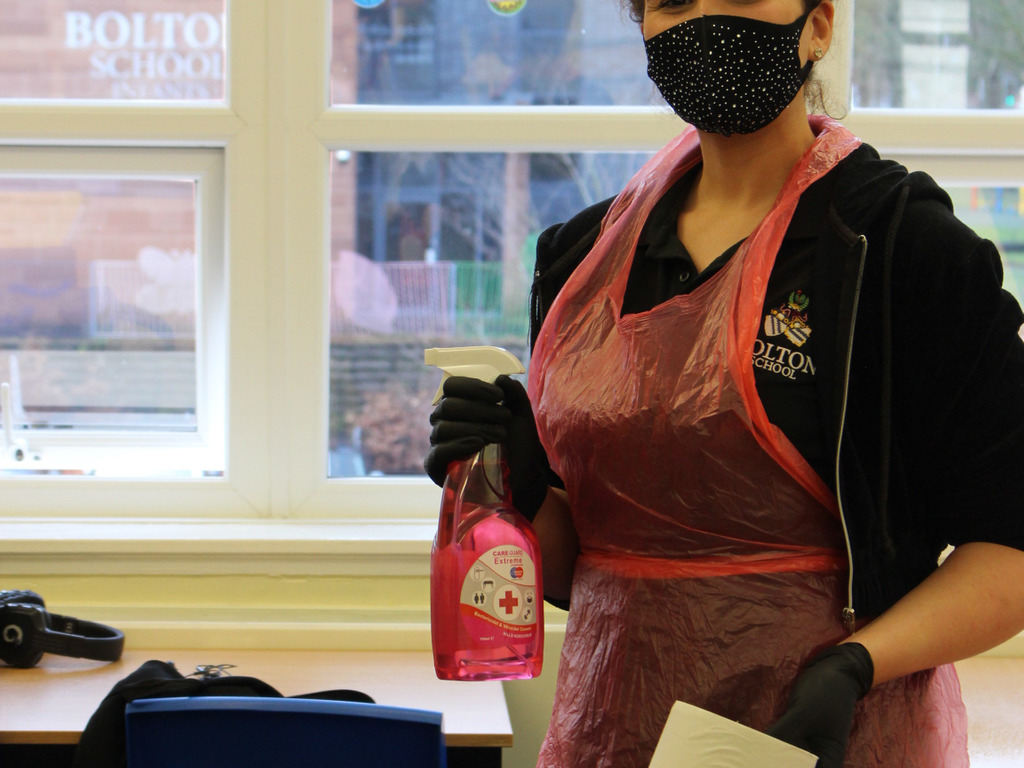 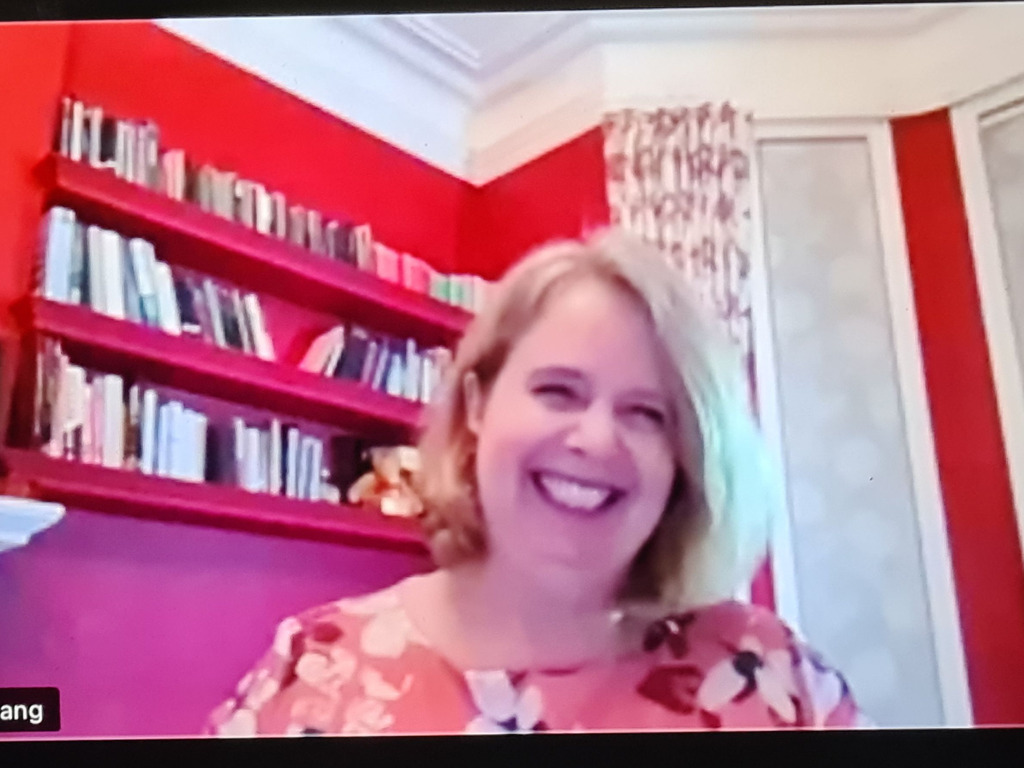 A Female Perspective on Ambition and Leadership