Dr Fiona Marshall, who left Talbot Heath school in 1982, was recently elected as a Fellow of the Royal Society.

Fiona is known for her discoveries in the field of G protein-coupled receptors (GPCRs), and her work has enabled structure-based drug design leading to a pipeline of drugs in clinical development for diseases including Alzheimer’s disease and cancer. She is one of 63 new, outstanding scientists from across the globe who have joined the Royal Society as Fellows and Foreign Members, and all were selected for their exceptional contributions to science. She joins the ranks of Stephen Hawking, Isaac Newton, Charles Darwin, Albert Einstein, Lise Meitner, Subrahmanyan Chandrasekhar and Dorothy Hodgkin who all enriched the Society with their expertise.

Sir Adrian Smith, President of the Royal Society, said: “This is the first year of my presidency at the Royal Society and I’ve been very much looking forward to welcoming the newly elected Fellows and Foreign Members.

“The global pandemic has demonstrated the continuing importance of scientific thinking and collaboration across borders. Each Fellow and Foreign Member bring their area of scientific expertise to the Royal Society and when combined, this expertise supports the use of science for the benefit of humanity.

“Our new Fellows and Foreign Members are all at the forefronts of their fields from molecular genetics and cancer research to tropical open ecosystems and radar technology. It is an absolute pleasure and honour to have them join us.”

Please see the TH website to learn more about Fiona and her links to Talbot Heath school. 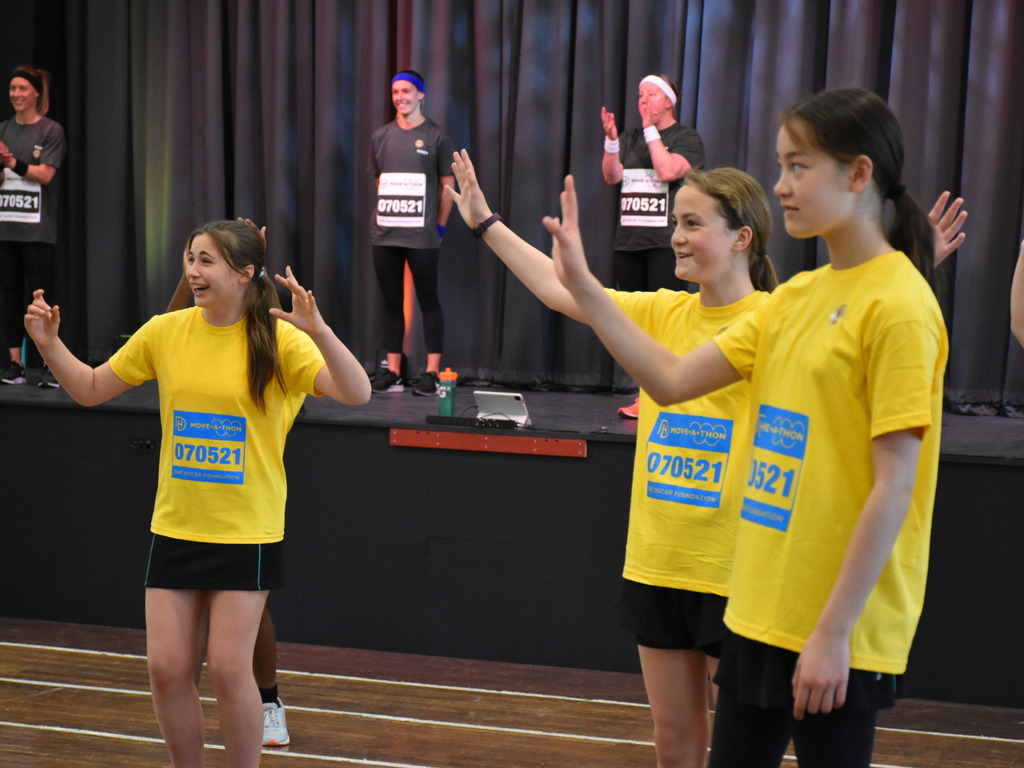 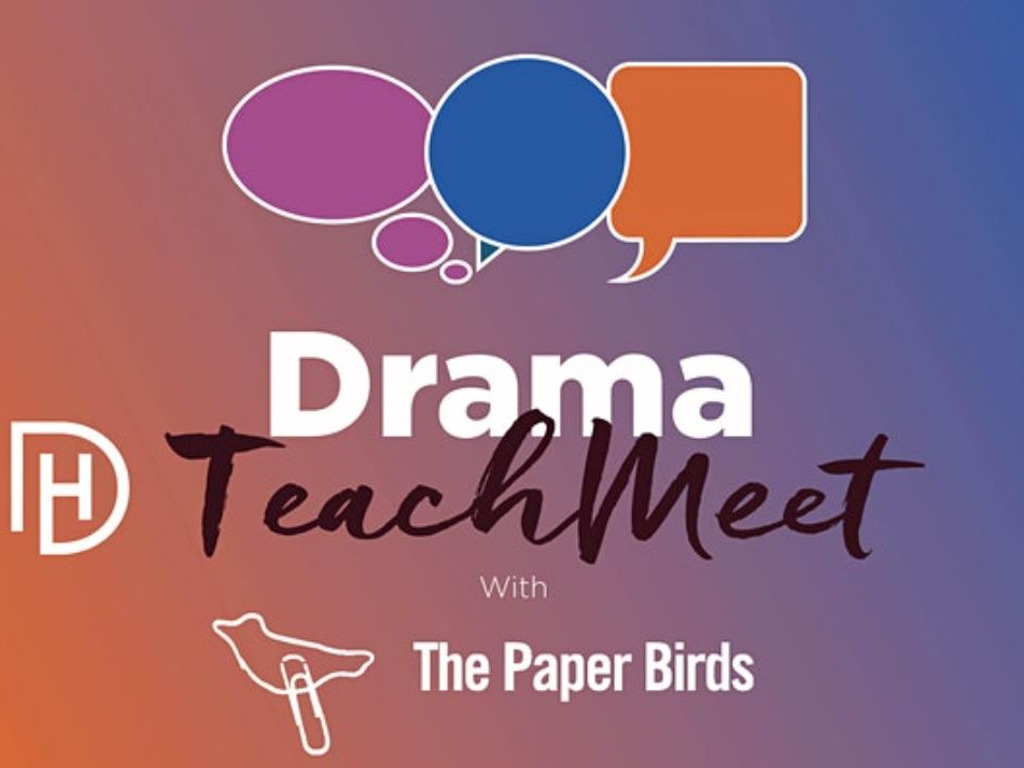 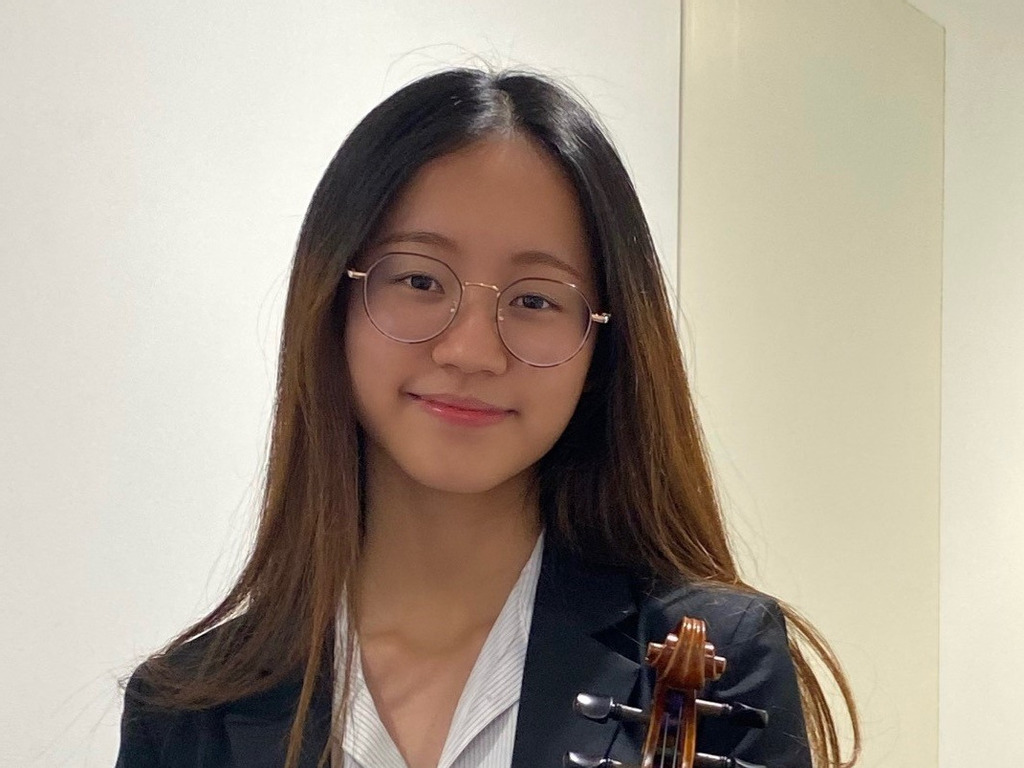 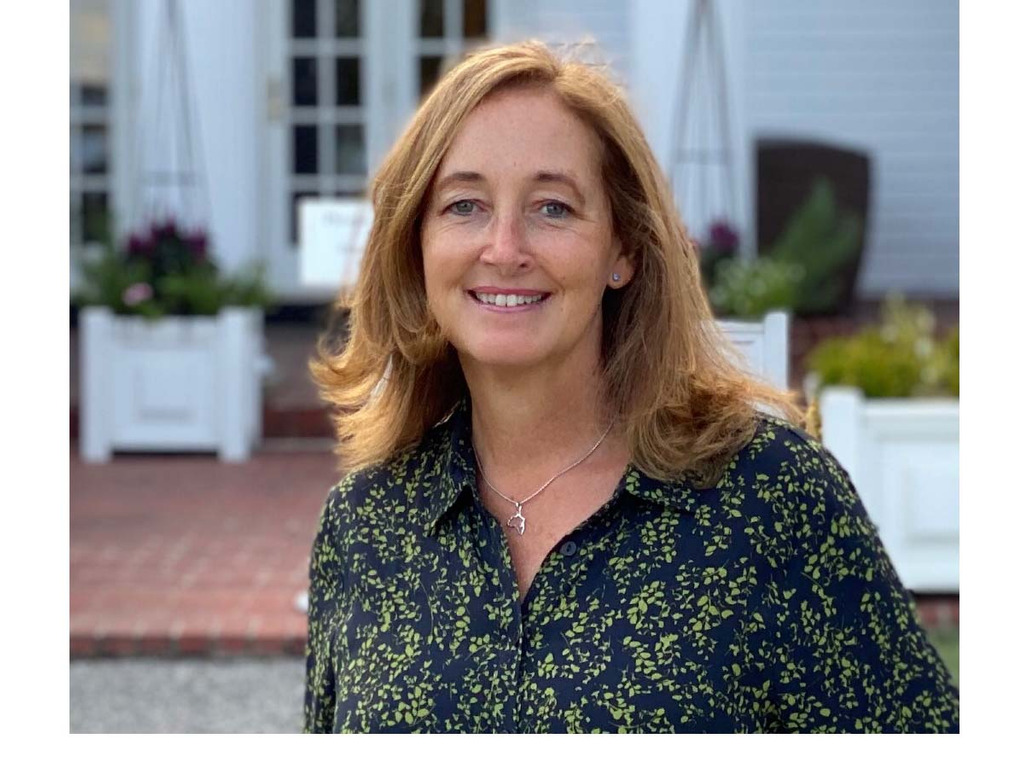