Kyla’s Talk with the First Lady of Malawi

Kylá and her mum Mara, who came to the UK seeking a better education when she was a teenager, spoke to the First Lady over Zoom about a number of issues but Kylá was particularly determined to flag up the School’s current fundraising campaign to build a school for street children in Malawi. Pupils and their families are attempting to travel 12,000 kilometres – the distance between Malawi and Bolton School – as they seek to raise £50,000. The ambitious project came about after Junior School teacher Mrs Julia Marsden visited Malawi and decided she wanted to help the many orphaned children. So far, the campaign has raised almost £2,000 and Kylá has raised a significant portion of this. You can donate via this web page.

The online Zoom event lasted two hours and was organised by Kylá’s Uncle George, who lives in California. It included women from across the Malawian diaspora living in countries such as South Korea, RSA, the UK and the United States. They had been asked to come forward and engage more with the government so that their vast range of talents and expertise could be utilised to help Malawi.

Kylá spoke for about one and a half minutes and focused heavily on her school’s fundraiser as she attempted to get people, particularly the First Lady, to support the cause. She made a very strong impression with the attendees and there were lots of positive messages for Kylá on social media, telling her how inspiring she was, Messages included: ‘Kylá, you are an amazing girl, keep it up – we need more Kylás to help more girls in Malawi, you can be our ambassador, keep up the good work,’ and ‘Kylá, you’re a trailblazer and inspiring.’ She also featured on a Malawian news site.

Kylá’s mum said: ‘Her Excellency, The First Lady, Madame Monica has advised that she was so impressed with Kylá that she is keen to support Mrs Marsden’s initiative both through the office of the First Lady and also in any way possible!’

Kylá said that it would be wonderful if she could one day visit Malawi and, potentially, the school that she helped build! 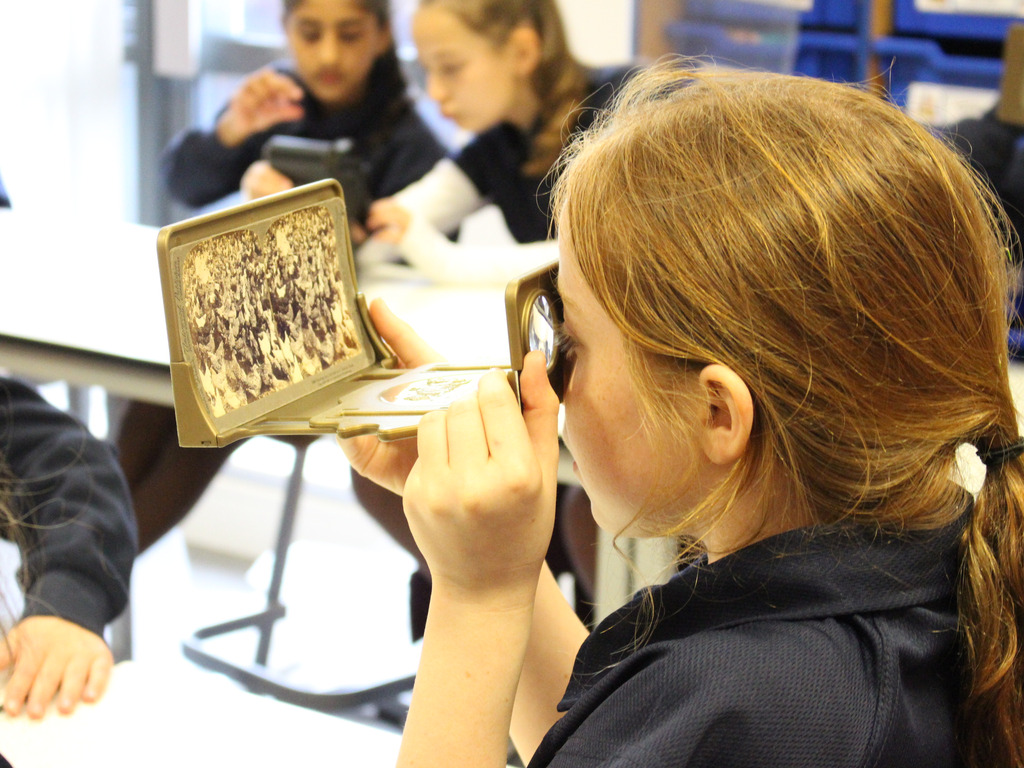 What did the Victorians Do for Us? 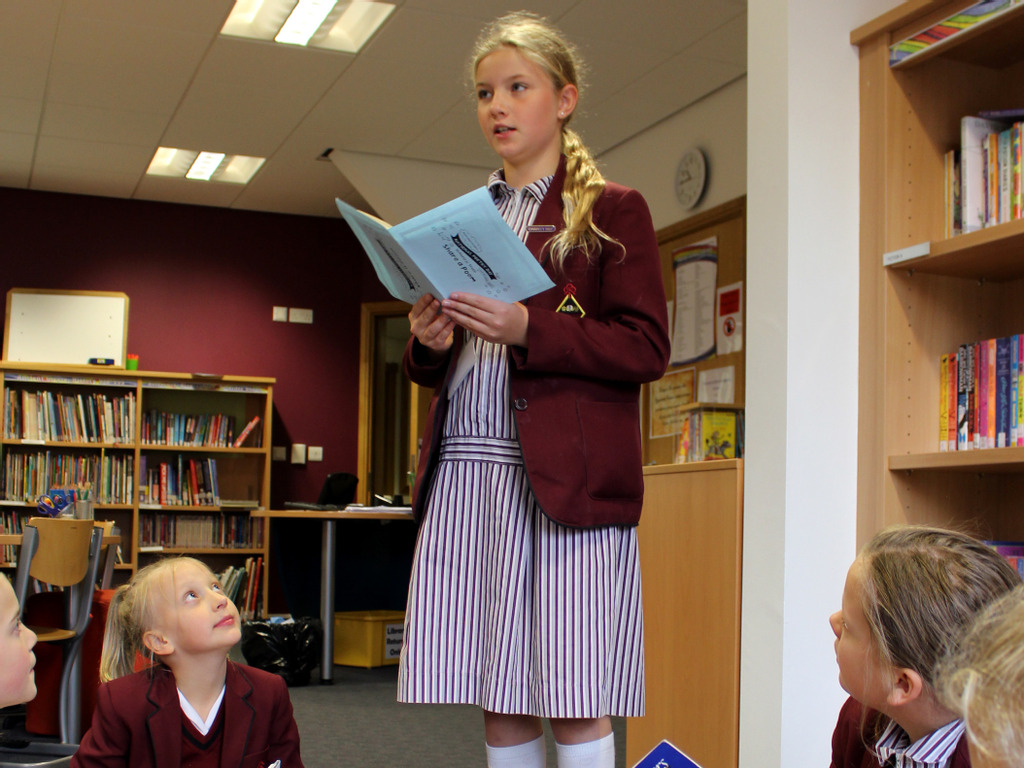 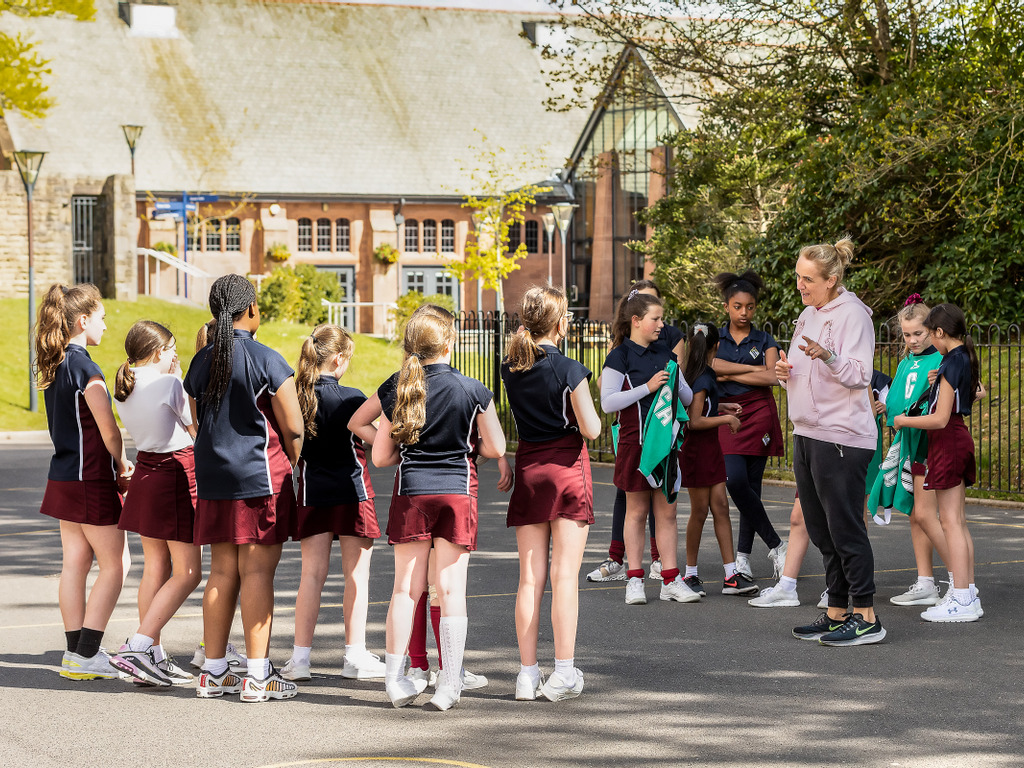 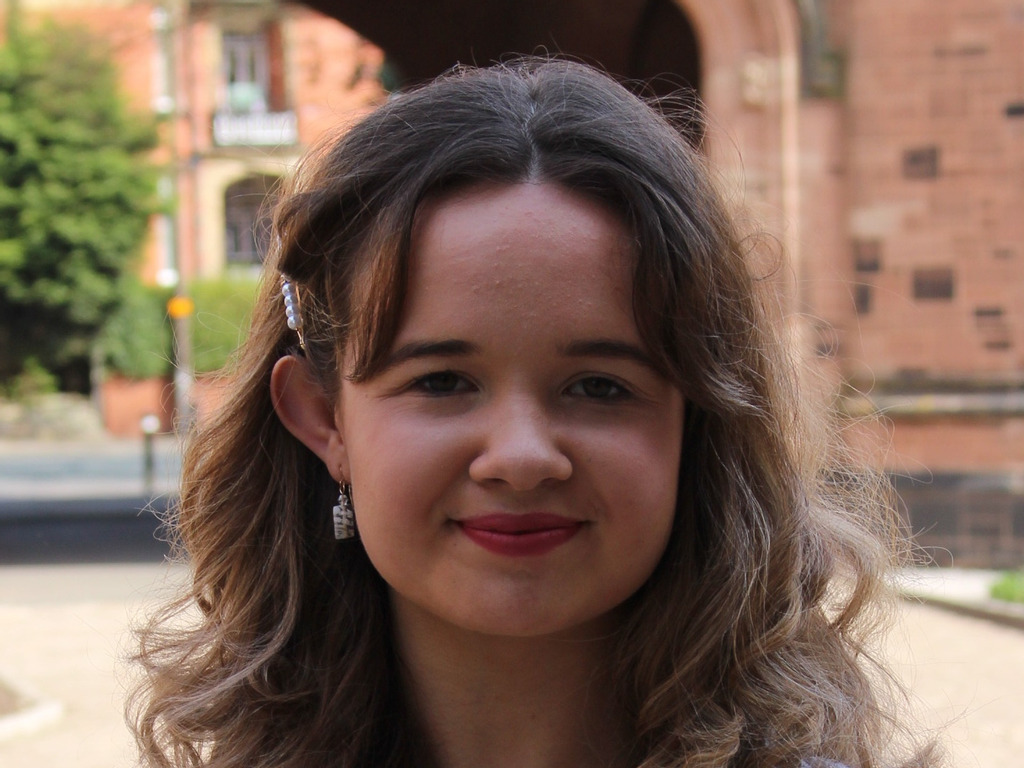