Moreton Hall is proud to announce that Mrs Sylvia Grace has been awarded with the prestigious Tes Lifetime Achievement Award for her significant contributions to education and teaching excellence. The awards were announced in a virtual ceremony on Friday, which proved to be an exceptional day for Moreton Hall, as the school was also named Tes Boarding School of the Year 2021.

Mrs Grace has a remarkable career in education that spans nearly seven decades. In addition to being an inspiring, caring and dedicated teacher, Mrs Grace served as Head of Moreton Prep, as well as Deputy Head at several schools. Mrs Grace also founded the Arden School in North Wales and grew it into a thriving, academically rigorous and nurturing, close-knit community.

“Sylvia’s lifetime of achievement in education truly is extraordinary,” said George Budd, Principal at Moreton Hall. “She exemplifies teaching excellence by setting a high standard and enabling everyone to reach it. She is revered by generations of pupils, parents and staff and is the champion of every young person in her care. This award is richly deserved.”

Mrs Grace has tried to retire at least four times, but was lured back to continue her distinguished career. Most recently, she served as Acting Head of Moreton Prep, stepping down from the role in April with the appointment of John Bond. Through one of education’s most turbulent periods she has been at school seven days a week, determined that the children of key workers receive the very best education. Undaunted that her age places her in a high-risk category, she insisted on working all the overnight duties herself at 82 years of age. Mrs Grace still has not retired. Since winning the award, Sylvia continues to teach and has moved to become Acting Housemistress.

“In her incredible career, Sylvia has had the ability to discover a talent in every child she has taught,” said Carolyn Tilley, Vice Principal at Moreton Hall. “Her patience and kindness to both pupils and staff is something that we can all learn from and aspire to.”

The award was presented during the Tes Independent School Awards, which were held online for the second year due to the pandemic. The honour was a surprise to Mrs Grace, who learned of her award as she gathered with colleagues to celebrate Moreton Hall being shortlisted as Boarding School of the Year and for the Creativity Award.

“It is unbelievable,” said Mrs Grace, Tes Lifetime Achievement 2021 recipient of her honour. Asked why she keeps teaching, she said, “I enjoy being with the children.” And her secret to success? “A lot of it is just common sense.” she humbly replied.

Testimonials from former pupils and parents of Mrs Grace speak of her impact on their lives and her willingness to go above and beyond the call of duty to help children, including driving them to school, tutoring them out of hours, and making breakfast.

“Sylvia Grace is without question the most wonderful, understanding, kind, generous-hearted and downright excellent teacher I’ve ever come across,” said Sherri Bankes, parent of four of Mrs Grace’s former pupils.

“My friend was going through a teenage phase and refusing to get out of bed to revise, so his parents called Mrs Grace,” said Aeneas Dennison, former Moreton Prep pupil. “She got him up, made him breakfast and got him working! That’s what she is – a warm, brilliant and inspiring teacher.”

Moreton Hall is one of the UK’s leading independent boarding and day schools and Tes Boarding School of the Year 2021. Located in beautiful north Shropshire, Moreton educates girls from 3-18 and boys from 3-13 in a high-achieving and nurturing, family environment. 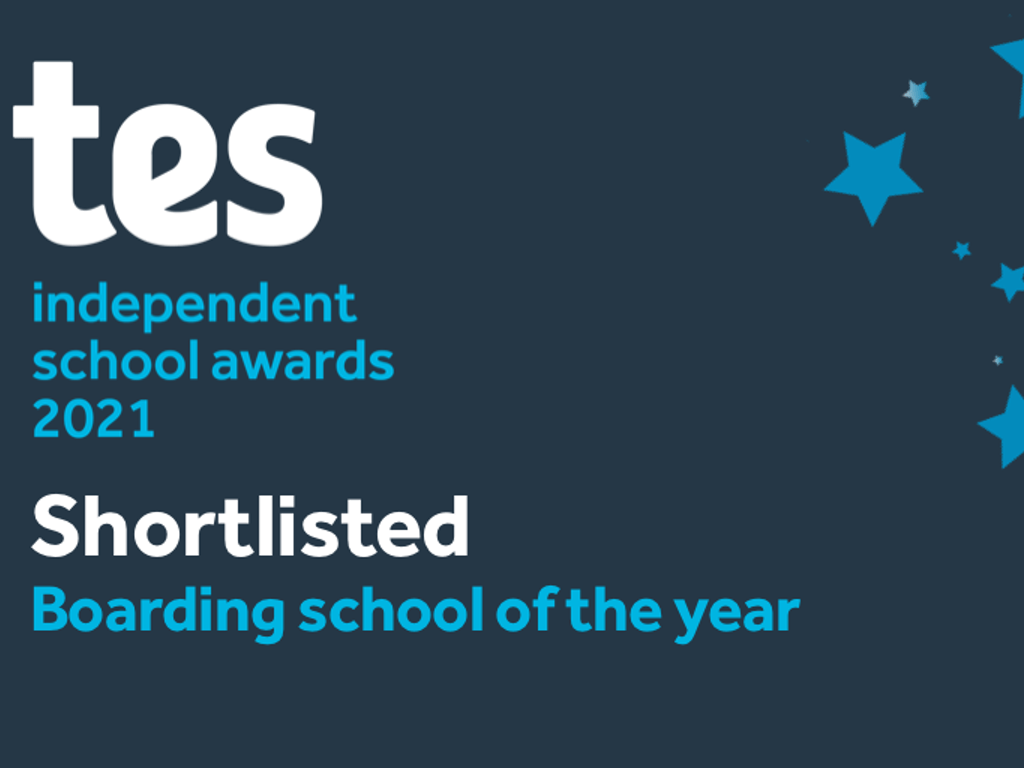 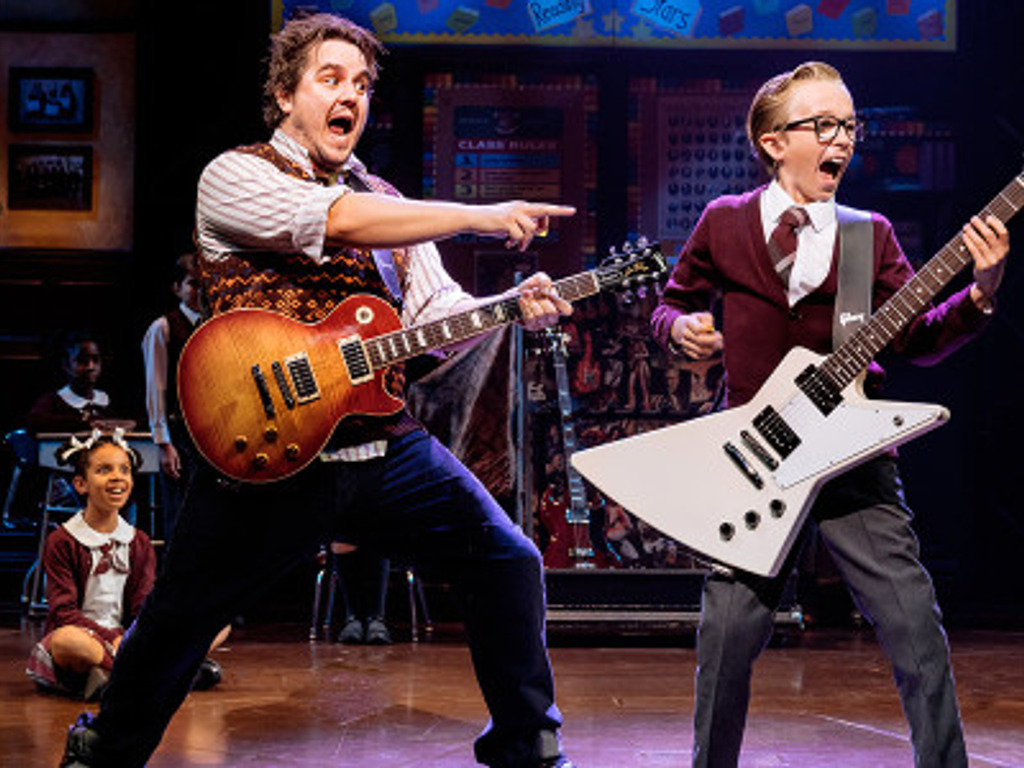 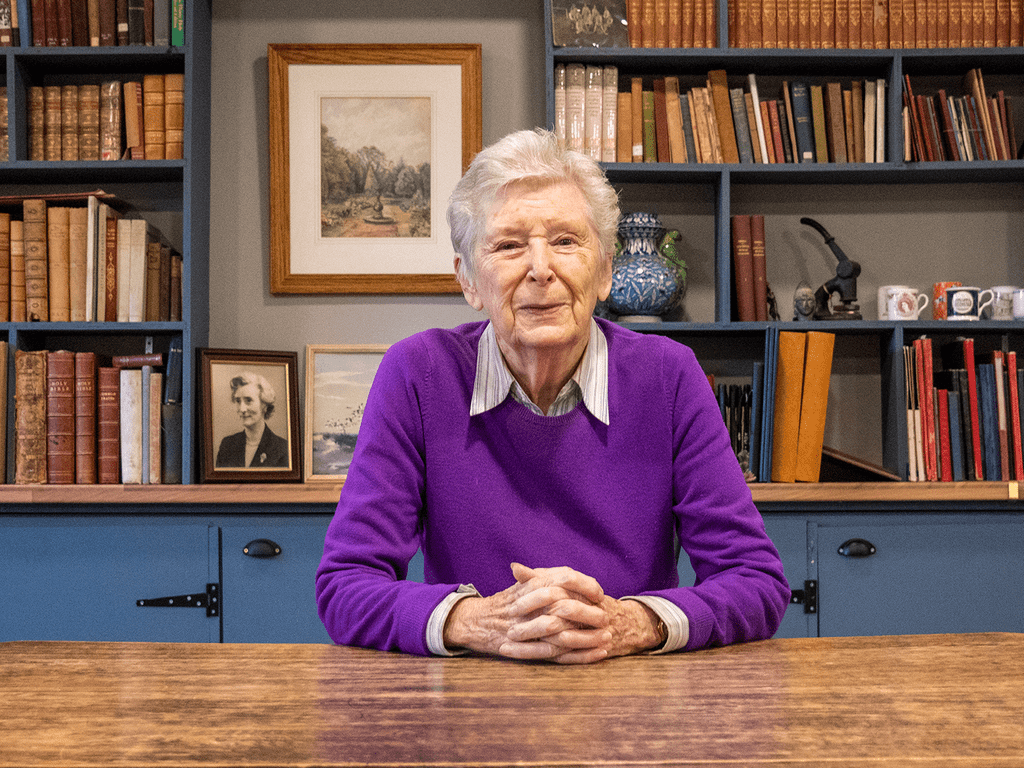