Hosted by Mrs Doyle, current Senior Deputy Head and former Director of Sport, and Miss Roberts, Abbot’s Hill alumnae and current Director of Sport, Abbot’s Hill welcomed back Marilyn Okoro. Marilyn is a British Track and Field Athlete and despite her dreams of playing lacrosse she found huge success around the track coming third in the 800m at the 2007 and 2008 World Athletics Finals. Represented Great Britain at the Beijing Games in 2012 finishing a respectable sixth that at a later date became a Bronze medal due to the disqualification of other teams.

Joined by families from Abbot’s Hill ‘A Question of Sport’ the virtual evening was a fun and informal question and answer with pre submitted questions being asked as well as live questions from those attending.

Our thanks to Marilyn who not only gave some fantastic advice about sport but also about mental health, body image and other current topics. We also thoroughly enjoyed listening to her happy memories of time spent at Abbot’s Hill. 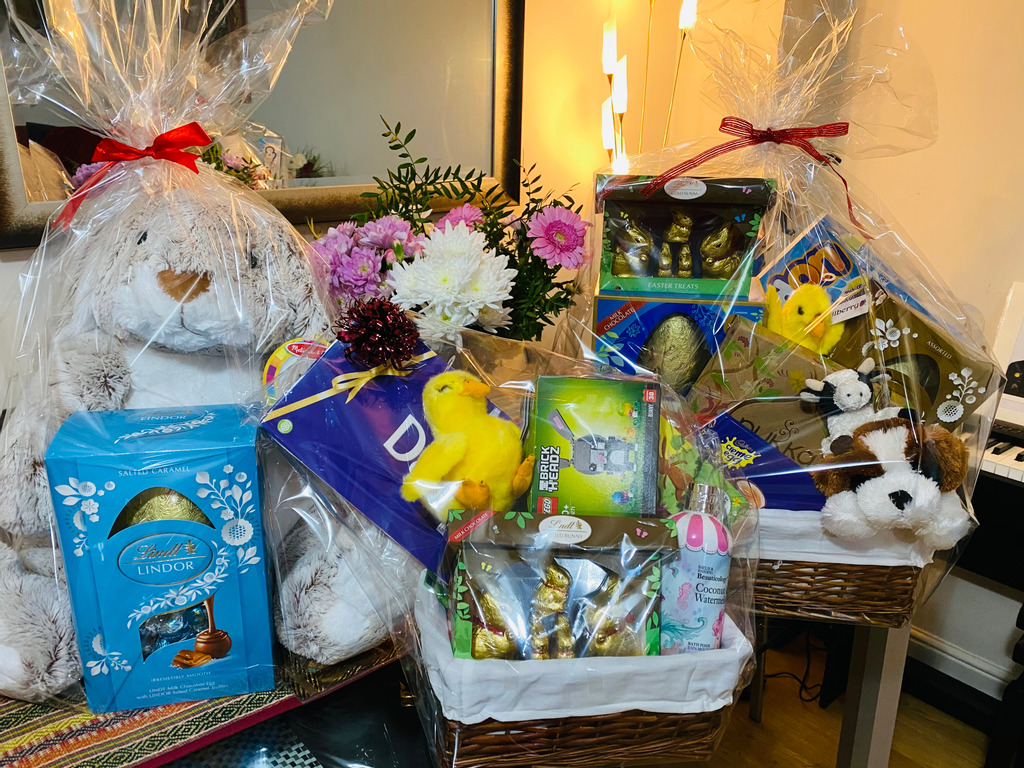 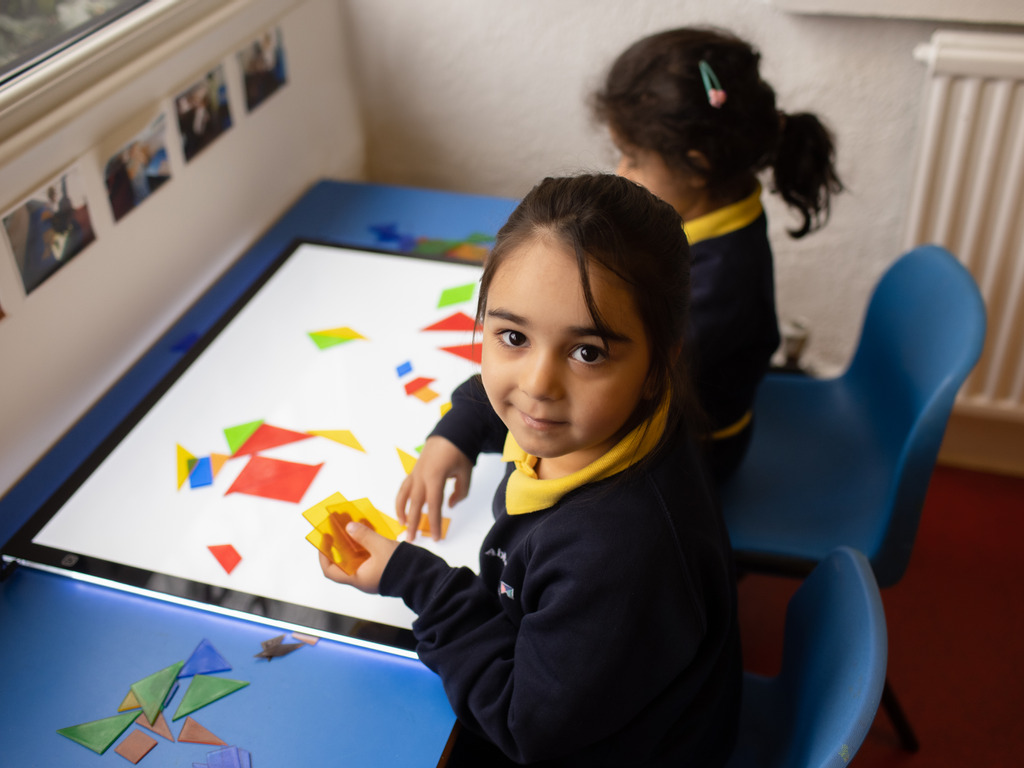 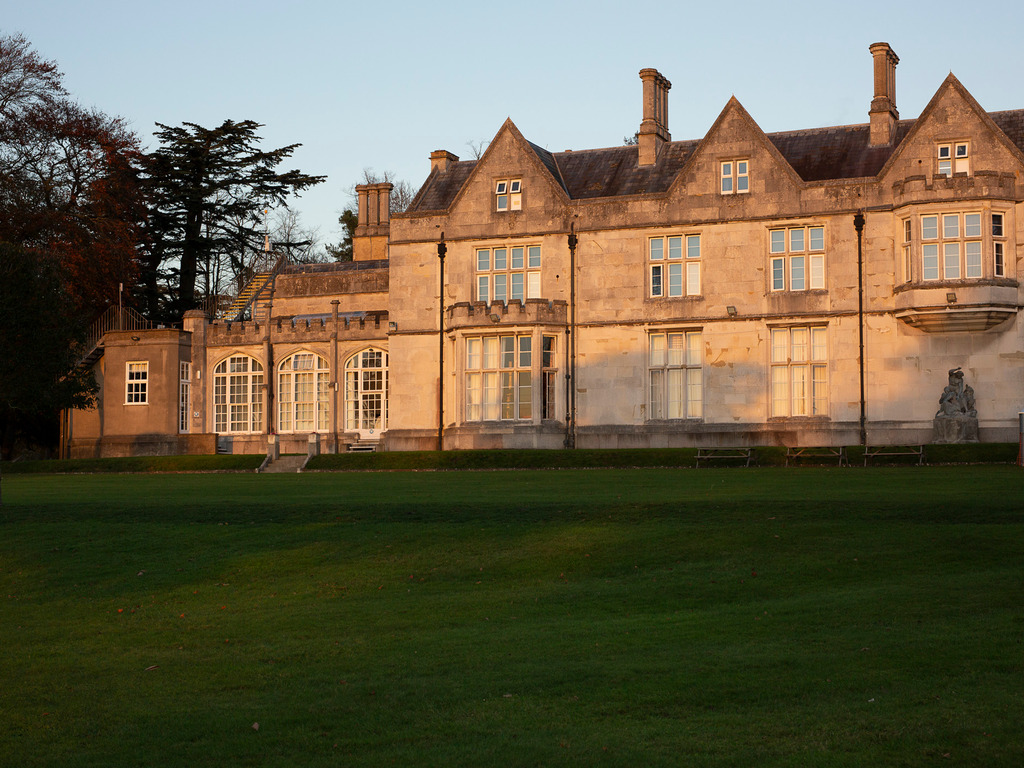 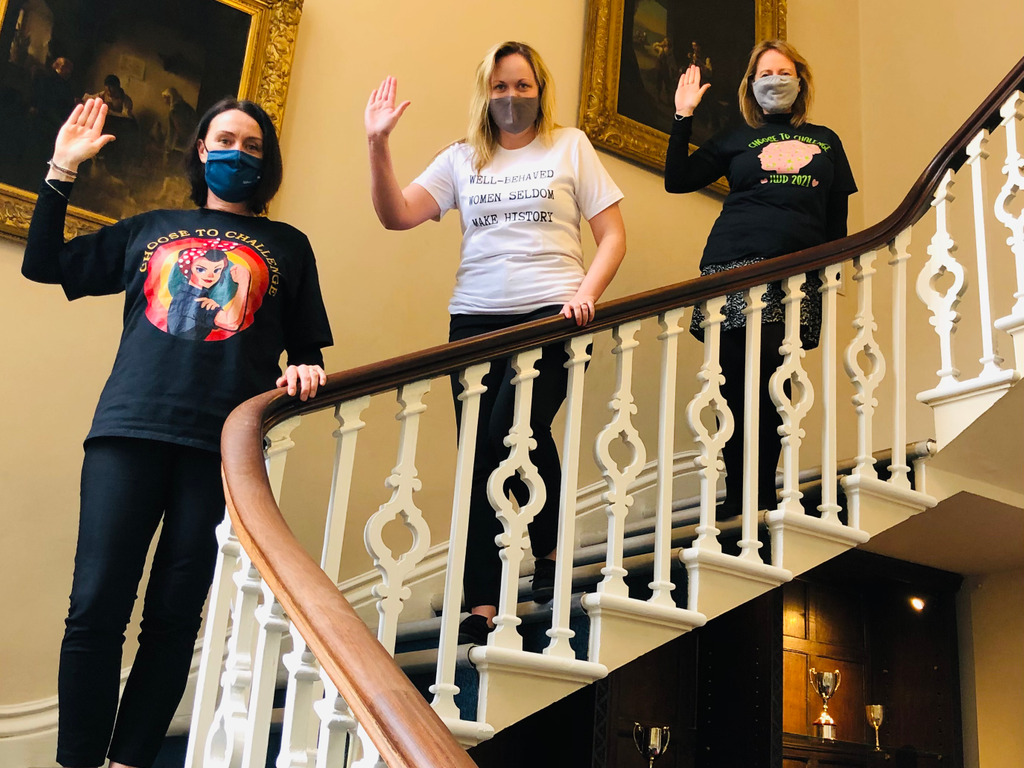