The internal rounds of Performing Shakespeare Competition at Bolton School Girls’ Division were very popular. This year, the Years 7-9 competition was held as usual, but a legacy competition was also held for Year 10 to compensate those pupils who were unable to take part in the regional and grand finals last year due to the pandemic. 31 Girls’ Division pupils from Years 7 to 10 took part and the maximum number of students went forward to the Regional Finals. Most of the entrants also appeared during lockdown in the School’s ‘Ladies who Lunch with the Bard’ event, which aired over Zoom.

In the Years 7-9 Regional Final, Eva Hurst and Du’a Qedwai achieved third and fourth place. Unfortunately only two students from the North West were selected to go forward to the Grand Final, but these girls as runners up each received a Judges’ Commendation.

In the Year 10 Legacy Competition, all of the Girls’ Division entries were selected to go through to the Grand Final: they make up three of the four northern entries chosen! Lola Rigby, Charlie Lowe and Safa Karim will now take part in the Grand Final on 25 June.

Miss Sarah Talbot, Director of Theatre Studies, Speech and Drama in the Girls’ Division, said: ‘Apparently B.S.G.D. ‘took the judges by storm’! All those who took part in the Performing Shakespeare Competition are to be thoroughly congratulated for crafting sophisticated and skilful characterisations. We look forward to an even greater number of entries next academic year.’

All 31 pupils who took part will receive certificates from the ESU. 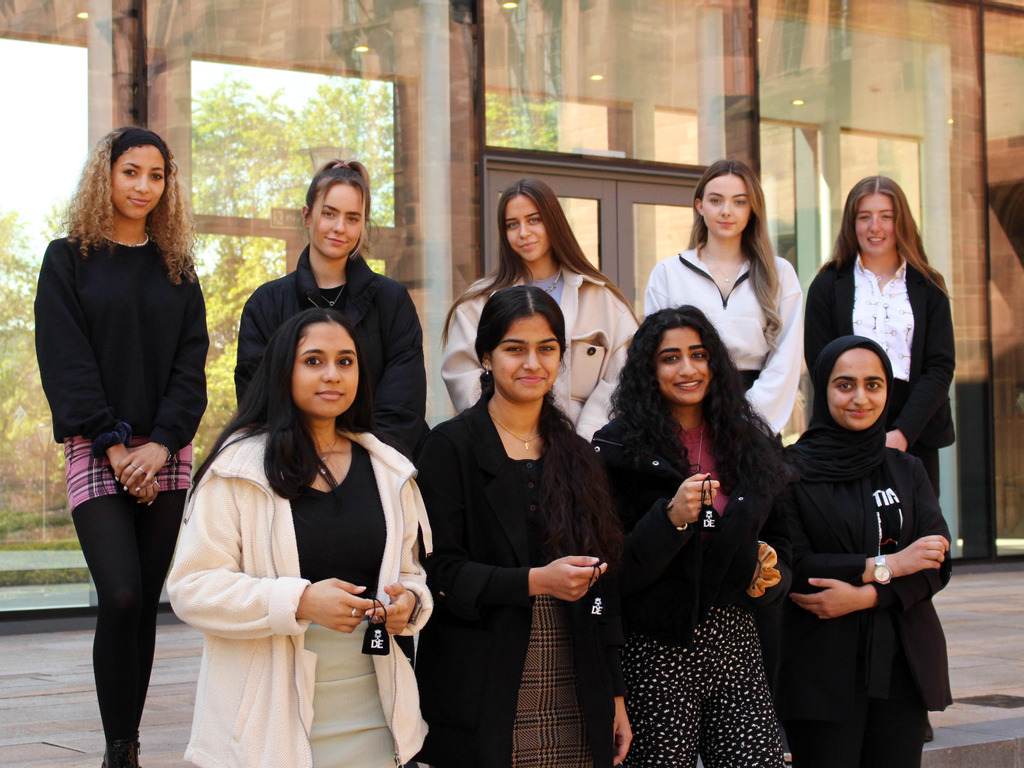 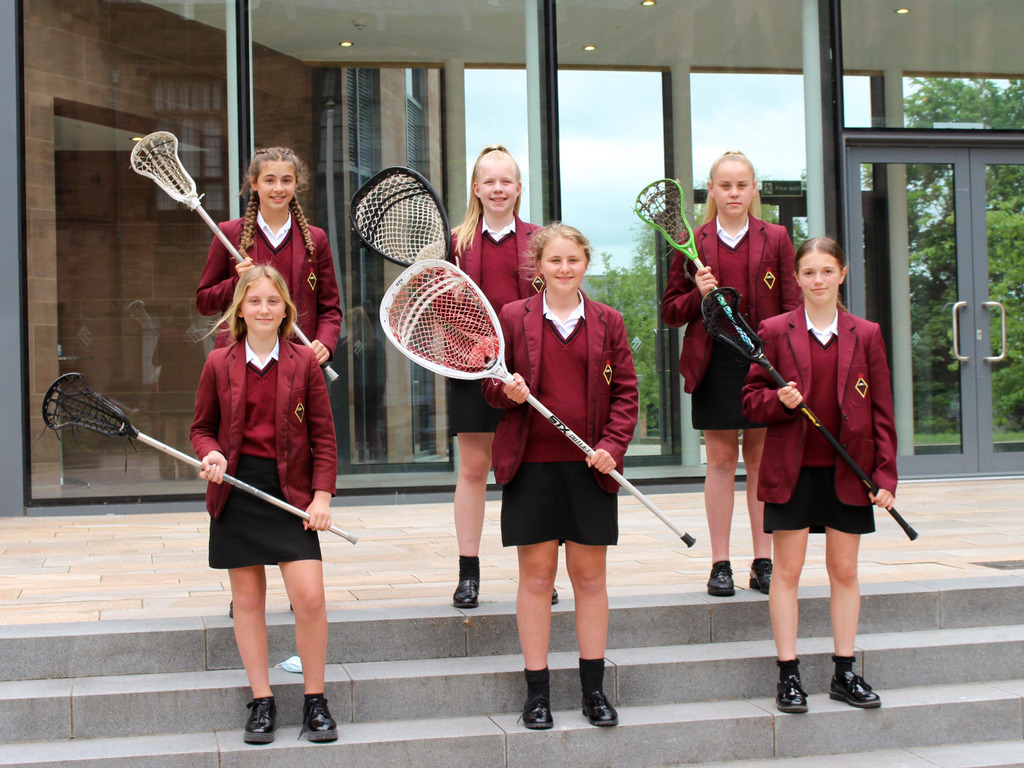 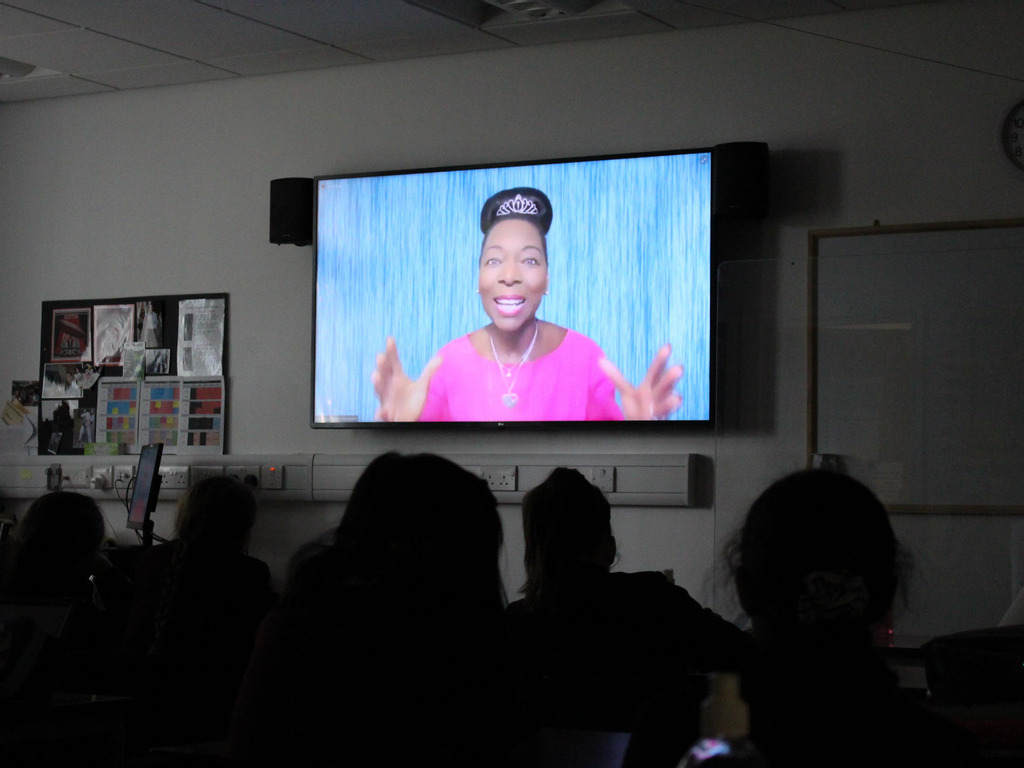 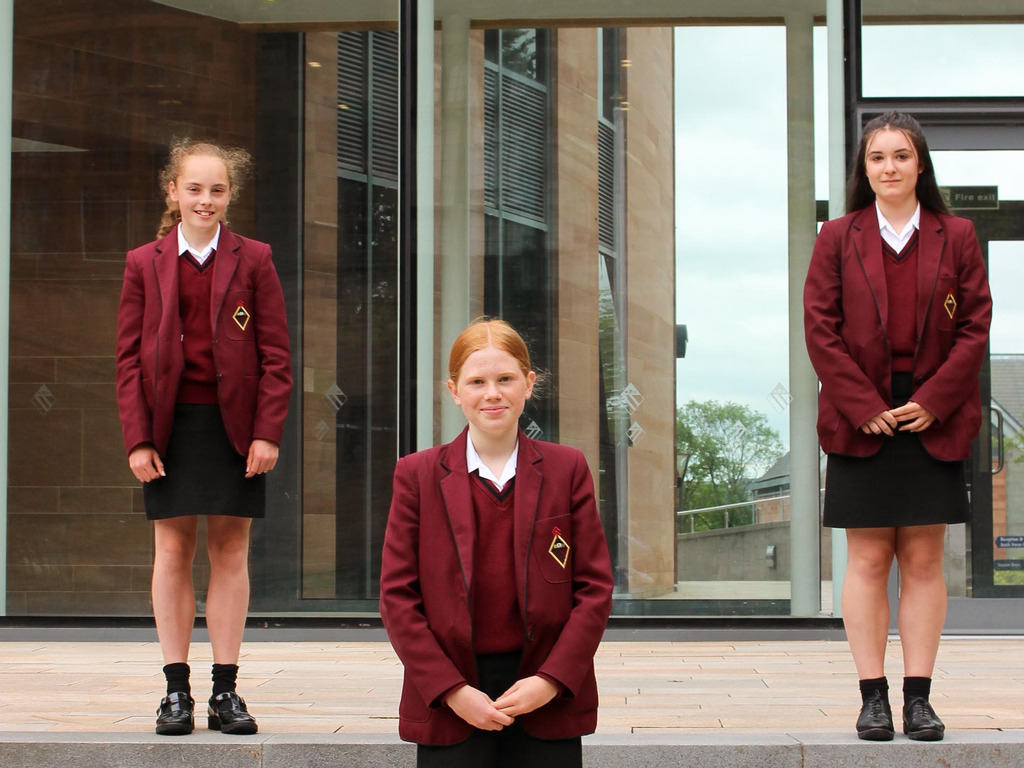