Truro High School’s Justine Pellew-Harvey, the youngest ever recruit to take part in Channel 4’s SAS: Who Dares Wins, has made it to the final stage of the show’s gruelling course.

Justine, who last year was the school’s Deputy Head Girl, will this Sunday fight it out in the final episode of the TV programme, which shows ex-Special Forces soldiers giving recruits a taster of the SAS selection process.

18-years-old at the time of filming, she is the youngest recruit in the show’s history.

Justine said: “I was ecstatic that I made it to the final stage but I remember also being absolutely terrified because I knew that the mental stage of the course is “unknown territory”. No regular civilian goes through an interrogation phase or anything similar in their life really so I didn’t know how I’d cope. This was a completely different kind of mental endurance.”

“I wouldn’t have made it to the final if it wasn’t for the support of the other recruits on the course, who I’ve become extremely close to. We all pushed each other and formed an incredible bond.”

Justine has taken on a huge number of challenges over the course of show so far including orienteering in pitch black underground tunnels, being tear gassed and abseiling 140-foot off an oil rig.

No stranger to challenge, Justine climbed to Everest Base Camp when she was 16, came first in the 10K Royal Marines 2018 Commando Challenge despite being its youngest entrant and is currently choosing between studying Slavic languages at the Sorbonne in Paris or applying to elite US military academy, Westpoint.

Speaking about the future and her career goals, Justine said: “I haven’t got a set “career” yet. Nevertheless, I was inspired by our Headmistress, Mrs Matthews. She always encouraged every single girl at Truro High to dream. She told us that we could do whatever we put our minds to and that the sky is the limit – and that’s what I’m doing.”

The final episode of SAS: Who Dares Wins airs this Sunday 13 June at 9pm on Channel 4. 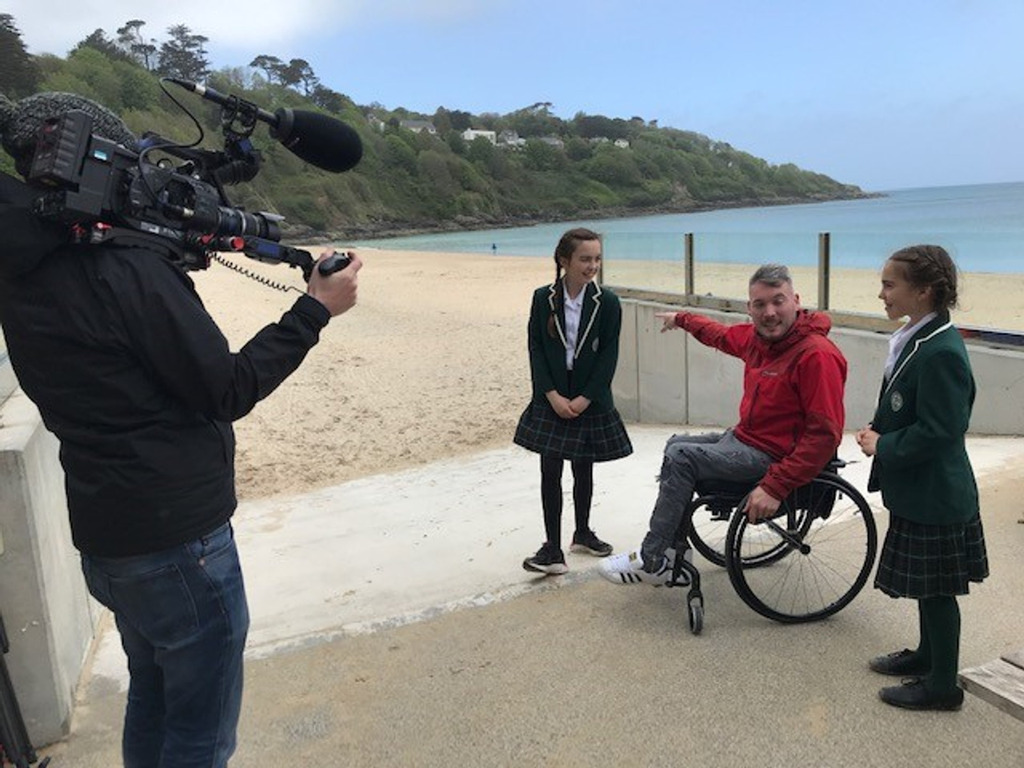 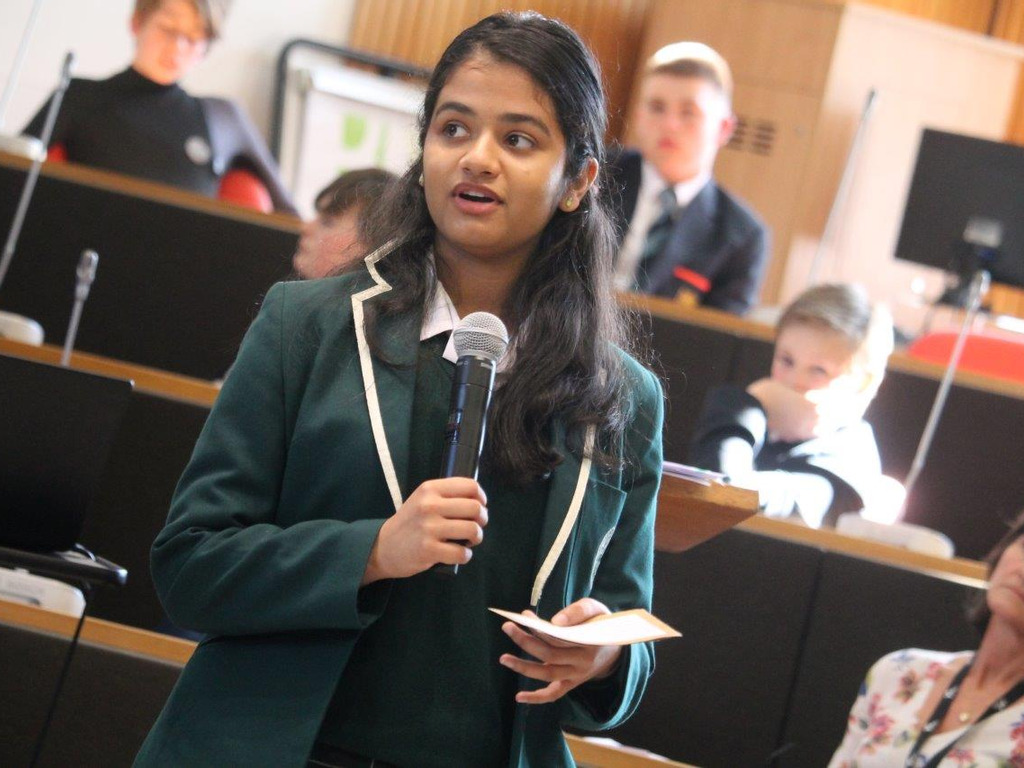 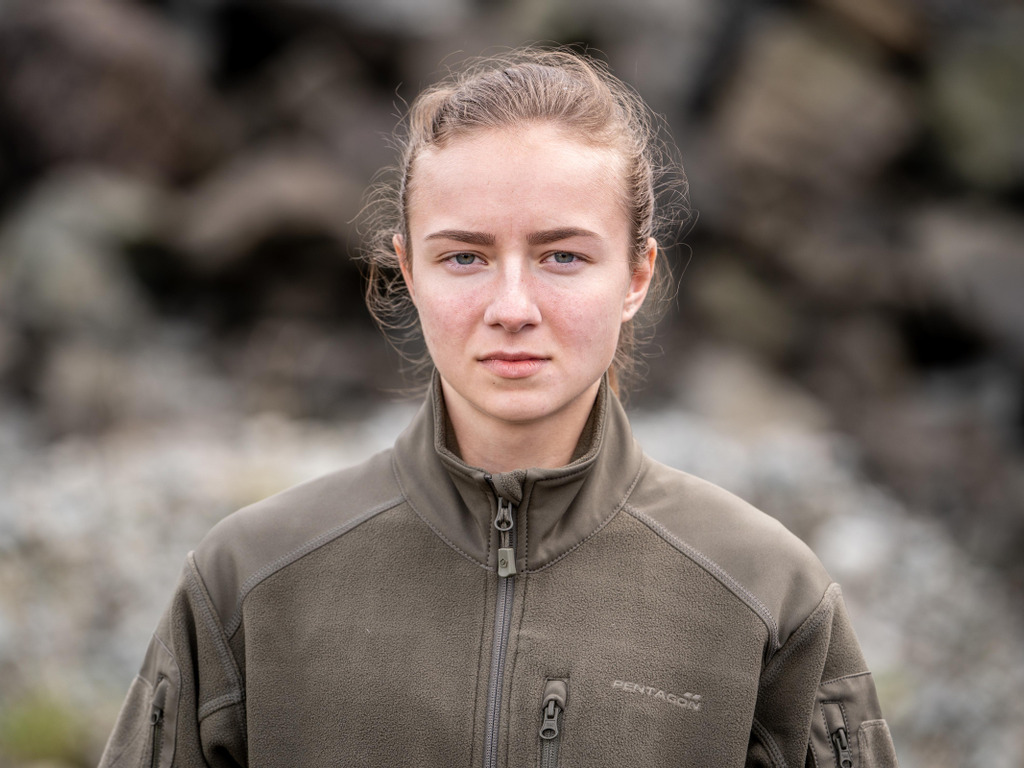 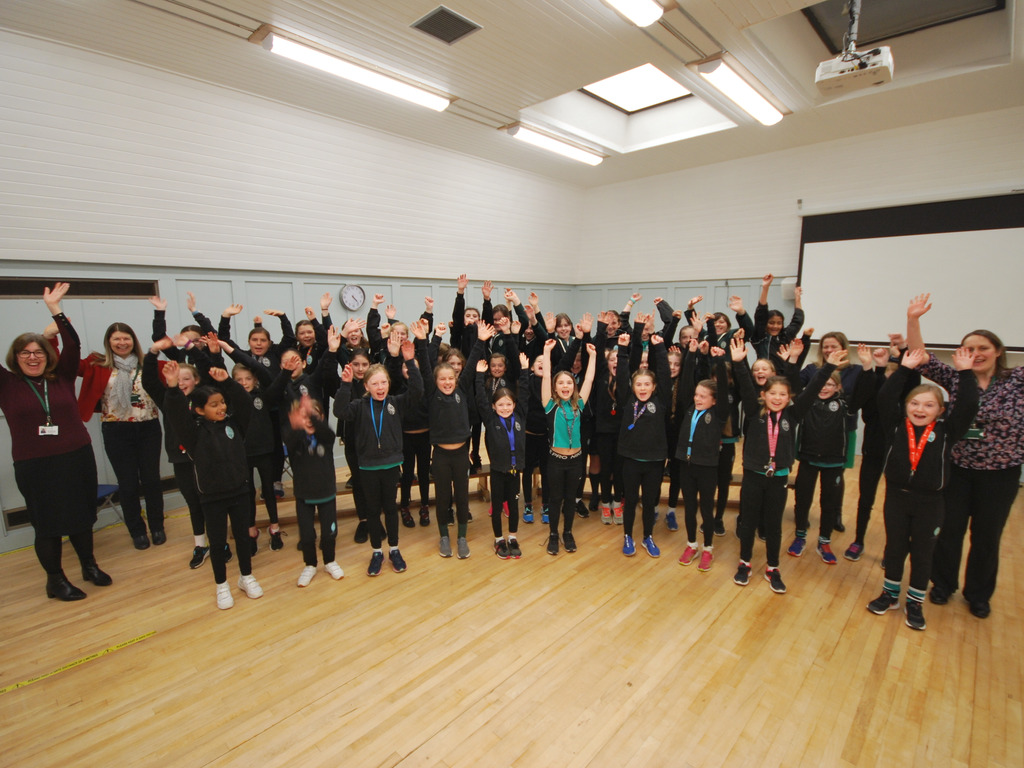