Truro High Year 10 Melissa is celebrating having scooped a gold and bronze at the Academy Sabre British Ranking Competition 2021.

Pitted against the country’s top young fencers, the 15-year-old was named Academy Sabre Champion in the Under 17 competition and earned bronze in the Under 20 Academy BRC Sabre competition.

Melissa’s success has earned her valuable points in the national rankings, taking her one step closer to being selected for the Great Britain Under 17 squad this September.

Melissa has previously competed for her country with the England Fencing U13 Squad, the England U15 Sabre team and the GBR International Cadet squad. 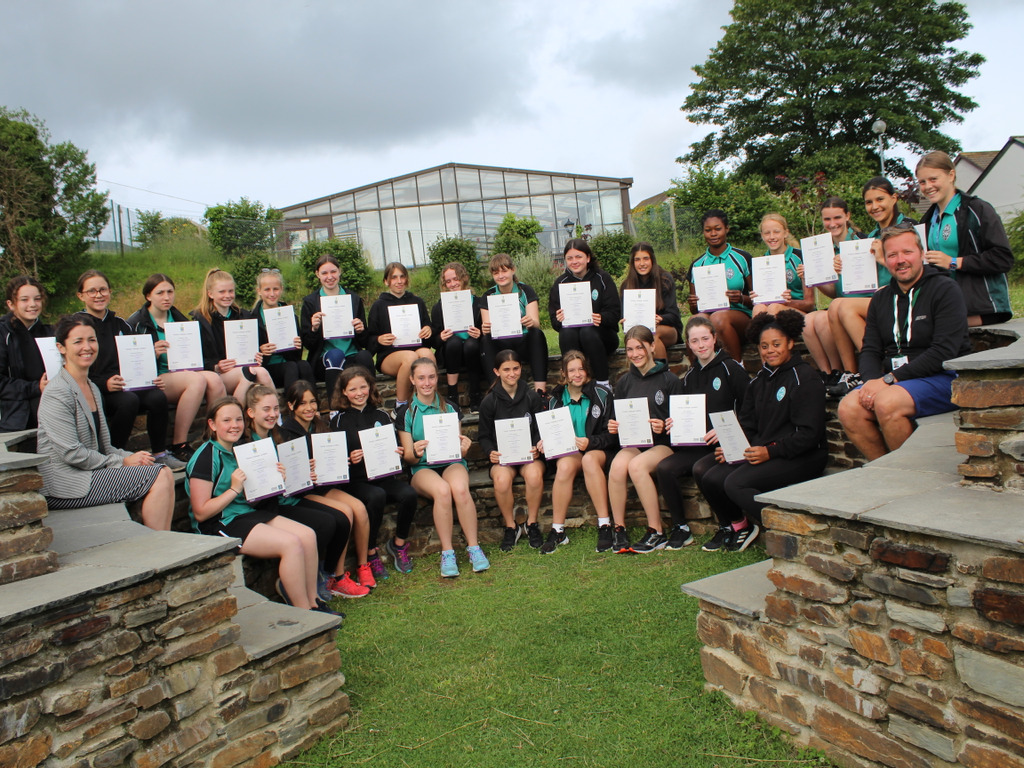 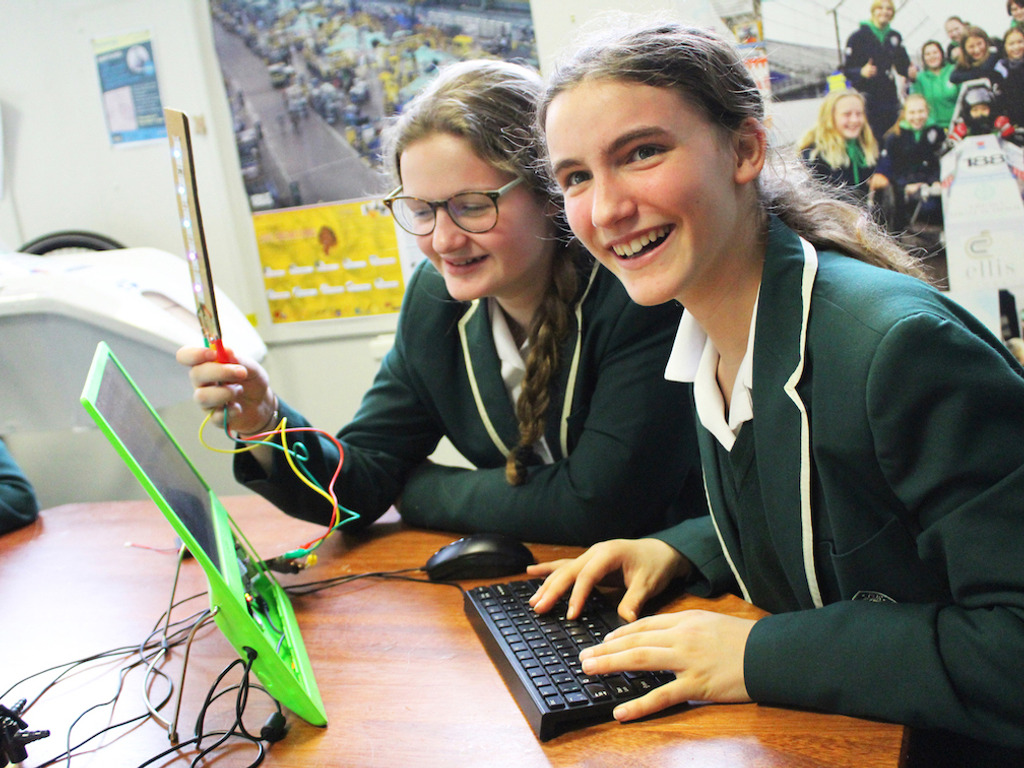 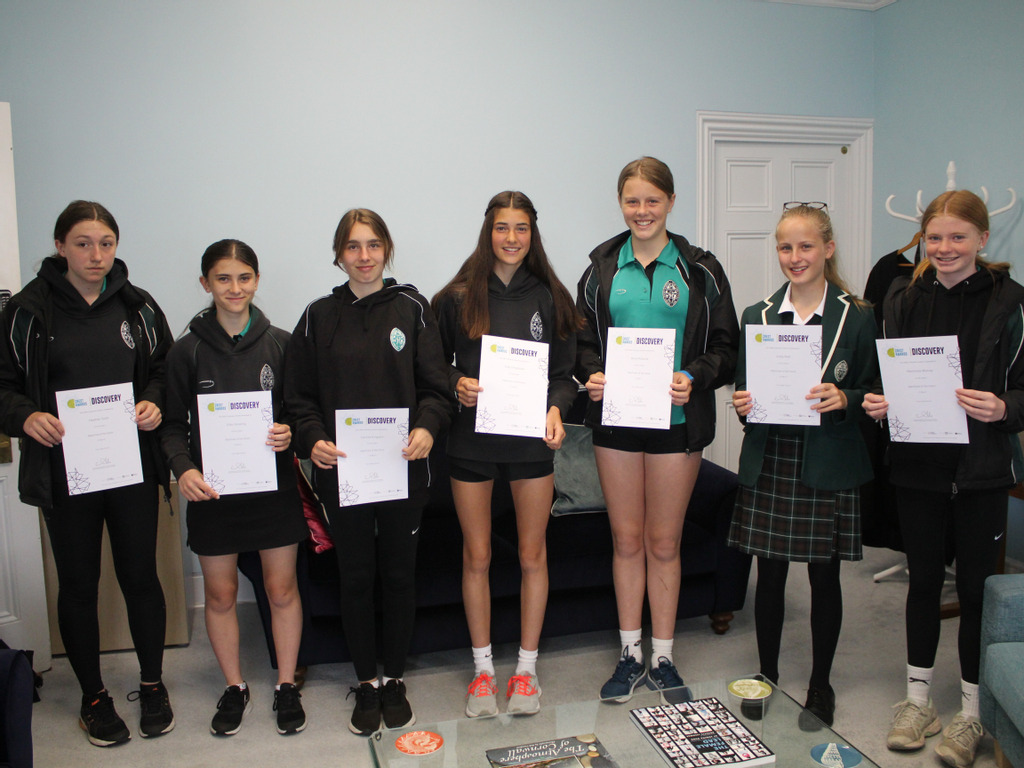