Both senior pupils at the independent girls school located in Bookham, Surrey, took part in the South East Regional Pentathlon Championships at the end of May and as part of the four girls in the U15 Surrey team, they won overall and broke the Championship record. Elin and Sienna will now go on to represent Surrey at the English Schools Combined Events Championships in September.

Sienna and Elin have both been doing Athletics since they were 11 years old. Sienna currently competes for Newham and Essex Beagles and one of her coaches is Olympian, Tony Jarrett, who has won silver at the World Championships in 110m hurdles and 4x100m relay. Sienna’s greatest accomplishment so far is qualifying for the English Schools and she says her goal is to keep on competing and see where her athletics takes her.

Elin competes for Guildford and Godalming AC. She also says she is most proud of qualifying for the English Schools and she is looking forward to following in the footsteps of Jessica Ennis-Hill.

Ms Fantham, Headteacher, said ‘We are very proud of their achievements and their modest and unassuming attitudes. I wish them all the very best in the upcoming Championships and know they will do extremely well.” 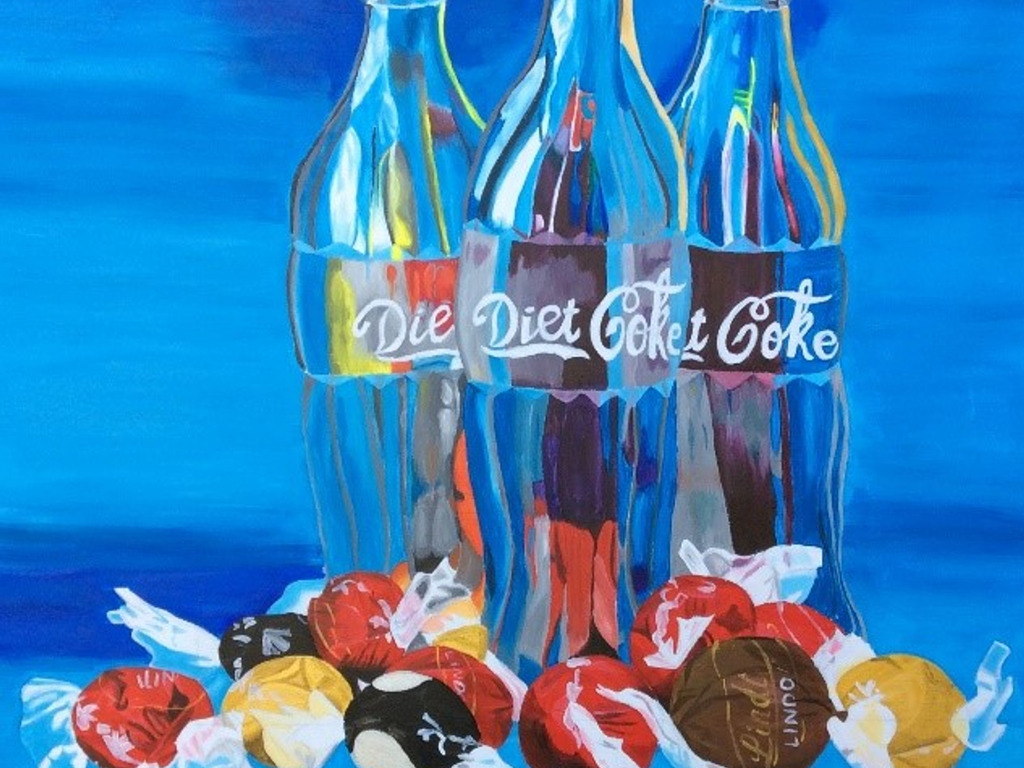 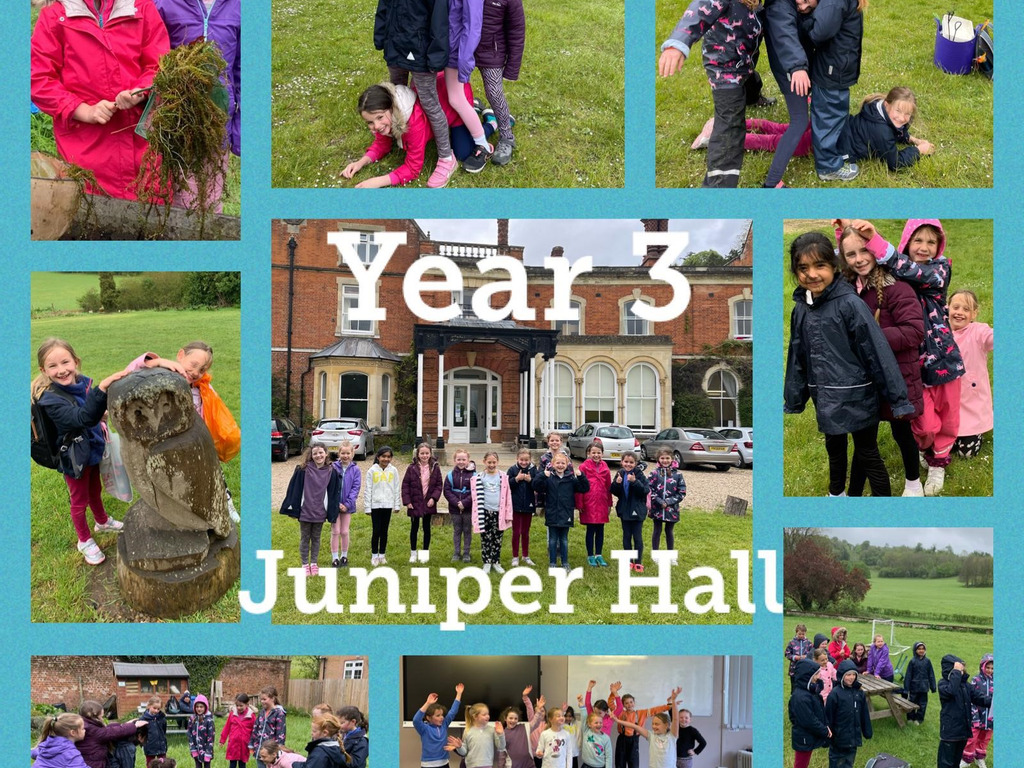 Outward Bound to Juniper – by Year 3 of the Prep School 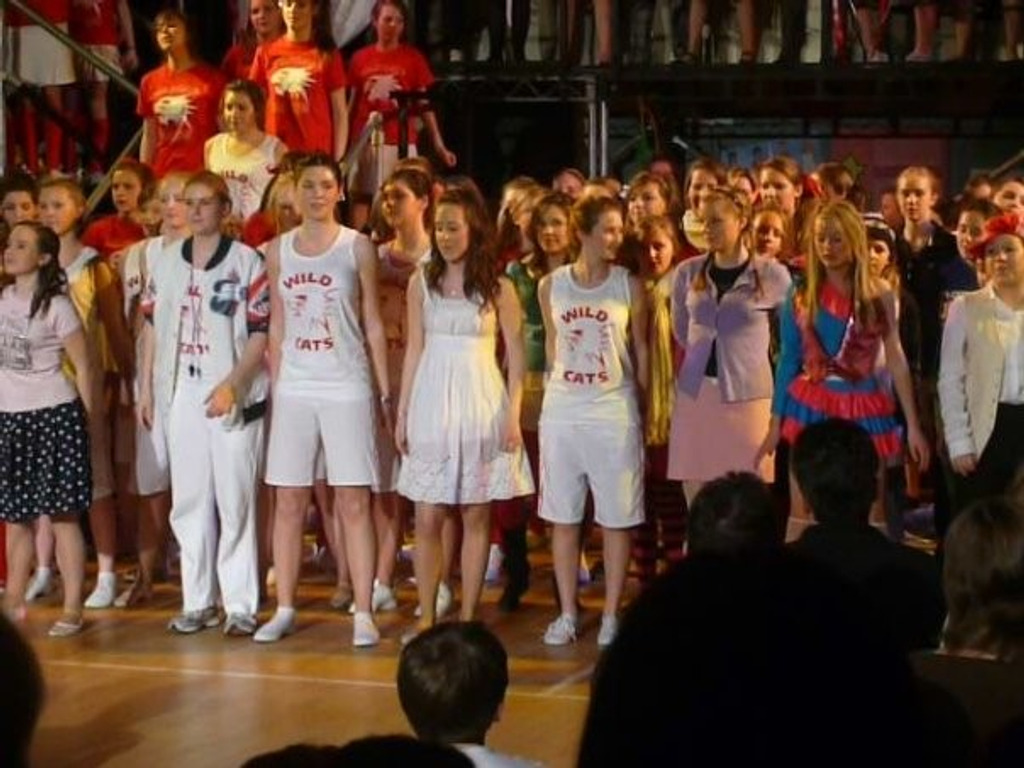 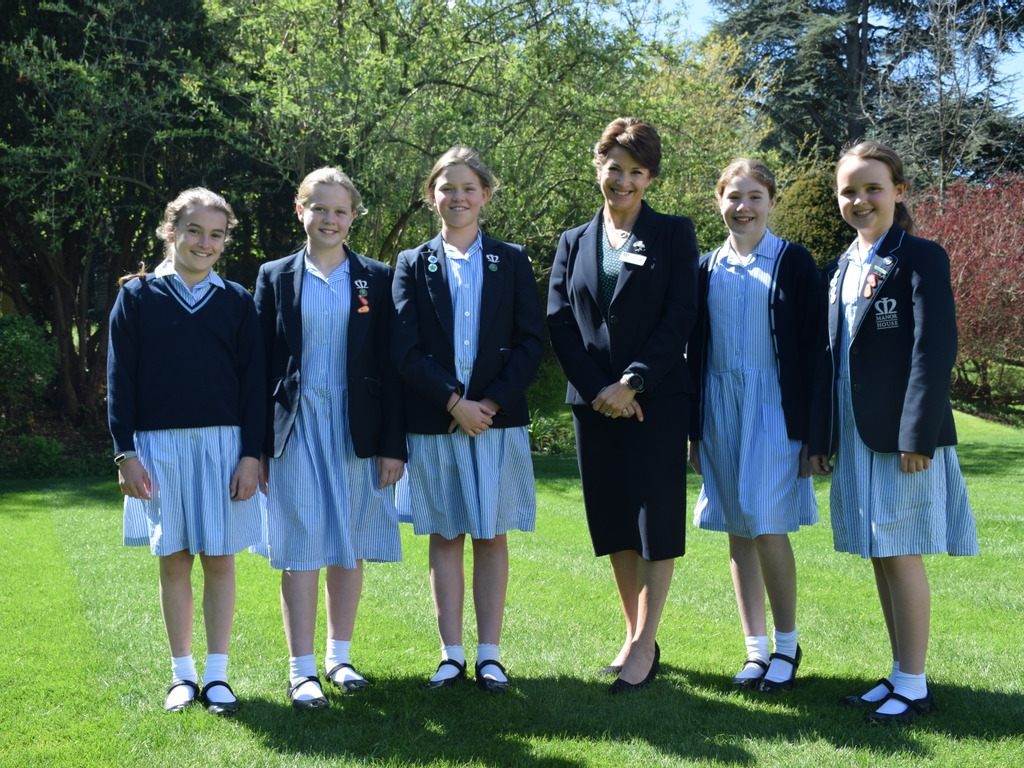