The completion organisers wrote: ‘She did a fantastic job with her film and her clear storytelling and response to the theme really shone through. The number and standard of entries was incredibly high this year, so she should feel incredibly proud of this achievement.’

The Childnet Film Competition asked young people to create a short film with a positive, educational message in response to this year’s theme: separating fact from fiction and how to find trustworthy information online. Close to 100 entries involving more than 200 young people were received across the Primary (aged 7-11) and Secondary (aged 11-18) categories.

Six key figures from the film industry formed the judging panel: David Austin, Chief Executive of the British Board of Film Classification (BBFC); Jim Filippatos, Vice President for Global Public Policy at Disney; Catherine McAllister, Head of Editorial Standards at BBC Children’s and Education; Stan McCoy, President and Managing Director of the Motion Picture Association (MPA); Lisa Prime, Programme Manager for Children and Young People at BAFTA; and Mark Reid, Head of UK Learning Programmes at the British Film Institute (BFI). They watched all of the films and chose the finalists and overall winners in each category.

Following Rosalyn’s win, the School will receive a prize including a trophy and the hard copy of the BBFC classification awarded to film, which means that it can be played in any cinema across the UK! Rosalyn will also receive her own prize. BBC OWNIT have expressed an interest in hosting all six finalists’ films on their website and also hope to interview the young filmmakers.

Rosalyn’s entry can be viewed on the alongside the other Secondary Finalists on the Childnet website. The competition’s Big Reveal Film is also available to watch again on YouTube, with Rosalyn’s entry at about 16.20 and the announcement of her win at 21.44.

Speaking on behalf of the judging panel in the livestream, David Austin said: ‘From the very first shot of this film, I was hooked, with its spy theme and dramatic music. With flair and skill and humour, it took aim at a host of people who mislead us online, from preening celebrity influences to scammers. All the judges loved the joke about Aunties, and I really love the slogan: Don’t just endorse, check the source.’

In April, Rosalyn was a finalist at the Prague International Monthly Film Festival with her script ‘BabyDoll’. She has achieved both of these successes while studying for A levels in English Literature, History and Drama, and hopes to study History at university. 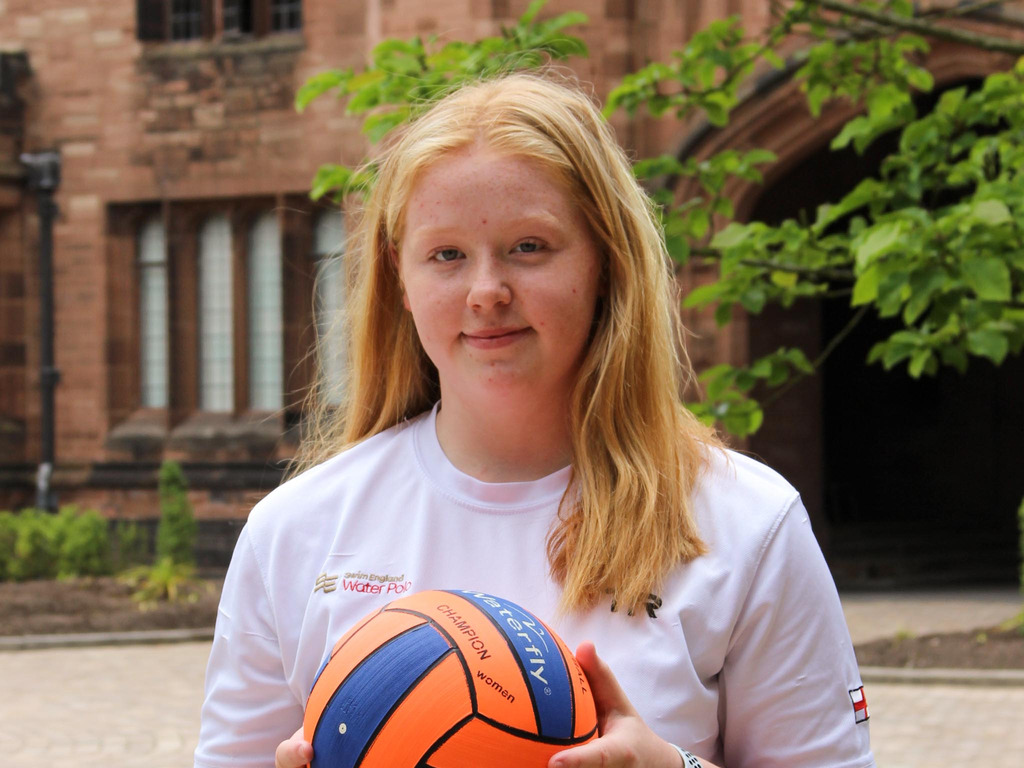 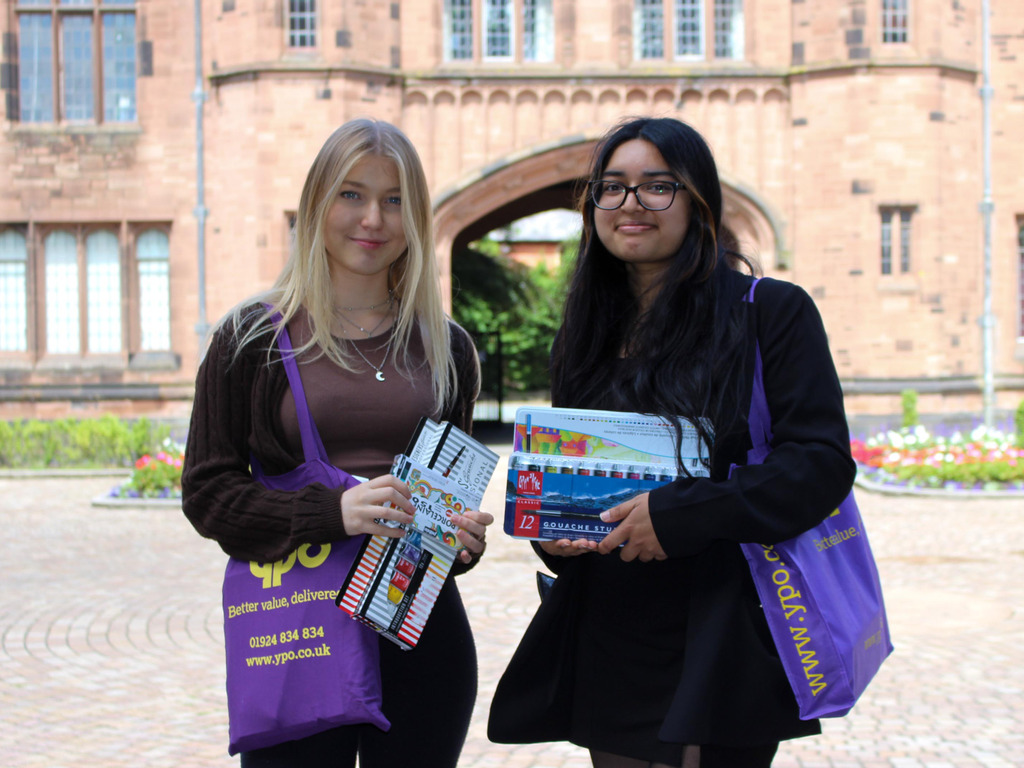 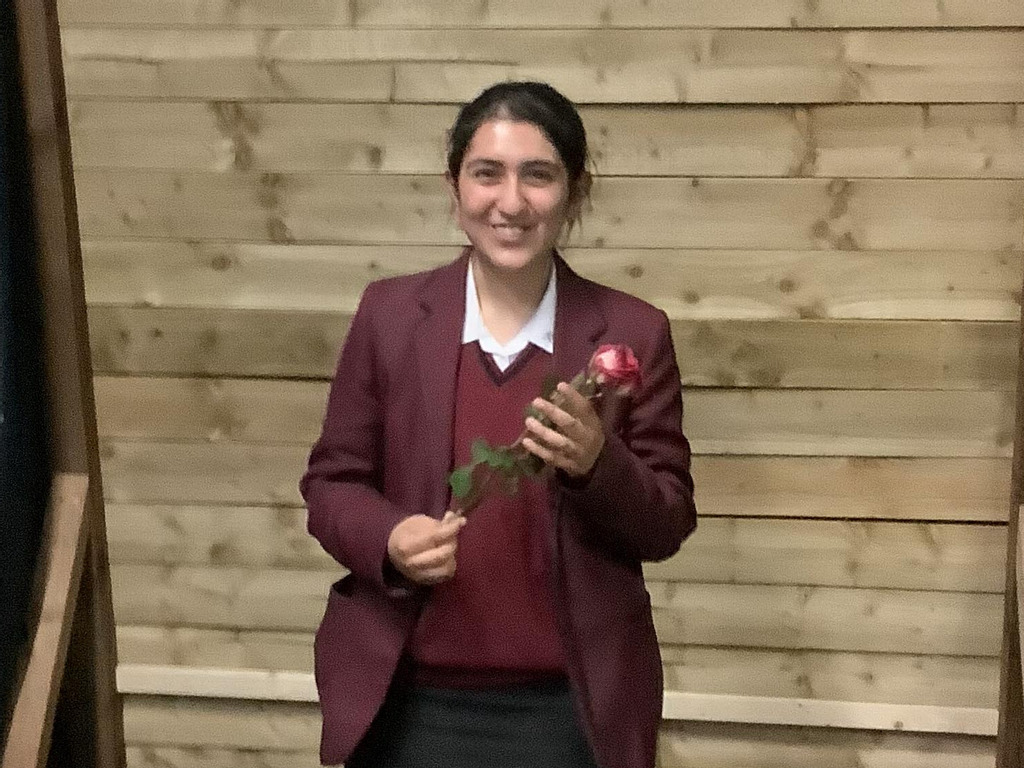 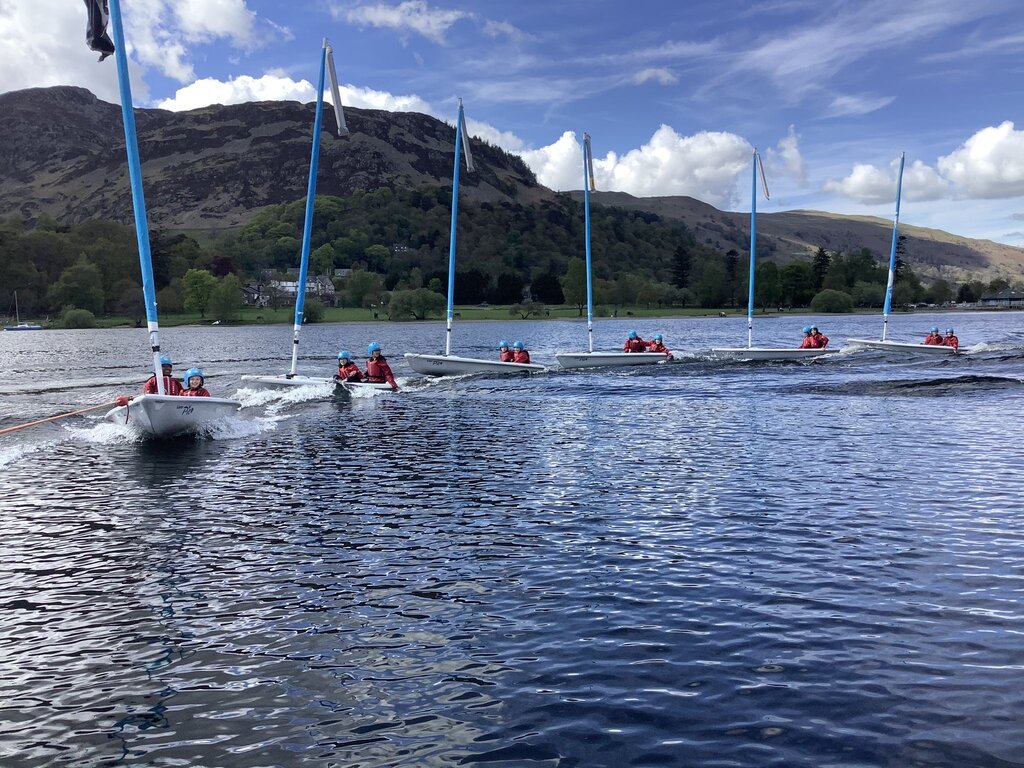