“We are delighted to announce that, following a rigorous recruitment process, with advice from an experienced independent education recruitment advisor, we have appointed David Griffiths to the role of 20th Principal of The Mount School since 1835, subject to the usual regulatory checks,” The Mount School’s governing Committee announced today.

As Headmaster he has developed and delivered a curriculum aligned to its UK home school. Like Wycombe Abbey UK, Wycombe Abbey Changzhou is extremely successful in enabling its pupils to gain places at the most highly placed universities in the UK, the USA and elsewhere. David has led a team that offers a strong academic curriculum, alongside a holistic and wider education and experience programme that provides pupils with a range of opportunities, from building cars and learning about manufacturing processes through EPQ projects, or studying geo-politics through the major arctic boreal expeditions that David leads. This holistic approach to education has seen Wycombe Abbey Changzhou more than triple in size since 2015 to almost 1400 pupils.

Outside of school David’s interests are also shaped around facilitating individual and team development and success. As the technical advisor to the China Rugby Football Association (CRFA) he has supported the China Olympic aspirations for the upcoming Tokyo Olympics, a project he began in 2015.

David will take up his role following Adrienne Richmond’s retirement at Christmas 2021. Adrienne has given six years of exemplary service to The Mount School and the whole school community is extremely grateful for Adrienne’s leadership that provides an excellent launchpad for the school’s next phase of development.

David’s experience means he is therefore extremely well placed to be able to build on Adrienne’s excellent work. He will prioritise enhancing The Mount’s profile and reputation in the UK and abroad, and continue to develop our curriculum offer with a particular focus on ensuring that academic excellence is balanced with an extensive co-curricular offer focused on health, wellbeing, and personal development. Our strategy to grow our pupil numbers will be enhanced by David’s extensive national and international networks.

The recruitment process to appoint our new Principal encompassed candidates either visiting the school in person or virtually. As well as formal interviews, all candidates also had the opportunity to speak to a parent governor, meet with members of the Senior Leadership Team, and talk to pupils from both the Junior School and Senior School. David’s energy, enthusiasm, and experience, as well as his vision for building on the Mount School’s strengths, shone throughout the process.

Margaret Bryan, Clerk to Committee, said, “We are delighted to have appointed such an outstanding candidate, and look forward to supporting him fully as he takes The Mount School on the next stage of its exciting educational journey.

“David’s experience will be instrumental in developing the School and the education we provide to enable our girls to let their lives speak and to ensure that they are prepared for the opportunities and challenges of our increasingly complex, global and technological world.”

David Griffiths said, “The Mount School York is a leader in educating girls and understanding their educational needs by creating an environment that inspires and empowers confident, socially responsible young women who believe that nothing is beyond their reach.”

“I am honoured to have been given the opportunity to lead the school and to embrace The Mount School ethos. I look forward to developing our shared purpose and progressive spirit by continuing to evidence our mantra of ‘we know girls can’. What could be more vital and important in a world where the principles of Equality, Diversity and Inclusion are, at long last, assuming their rightful position.”

The Mount’s outgoing Principal, Adrienne Richmond, said, “I am delighted that David has accepted the position. The Mount is an exceptional school and one that I have been very proud to lead for the past 6 years. The whole community is now ready to support the next Principal and David will find a committed staff, driven girls and a supportive parent body, all ready and eager to embark upon the next phase of The Mount’s continuing journey in delivering educational excellence. I have every confidence that David’s vast experience as a Headteacher will empower The Mount community to even bigger and better things, especially in developing further our wonderful Quaker ethos and the wide-ranging experiences that prepare our girls for exciting and fulfilling futures.”

David Griffiths is currently the Headmaster at Wycombe Abbey School in Changzhou, China, a school he has served since 2015 where he led a team responsible for more than tripling student numbers. He was educated at Trent College, Nottingham before studying Business at Southampton and then achieving a Postgraduate Certificate in Education at University College Chichester.

In his early career, David Griffiths was a Head of Department, Boarding Housemaster and Director of Co-Curricular. In 2015, he was appointed Second Master (Deputy Headmaster) and then Headmaster at Wycombe Abbey School, Changzhou.

His hobbies include languages, golf and mountain walking, particularly in major Borealis expeditions to the remote areas of Northern Iceland. A former sportsman, he has remained involved in professional Rugby coaching in England, Europe and since 2015 in China where, as technical advisor to the China Rugby Football Association, he supported their National Games and Olympic Games aspirations.

David Griffiths is married to Helen, an experienced Early Years practitioner, and they have four children. 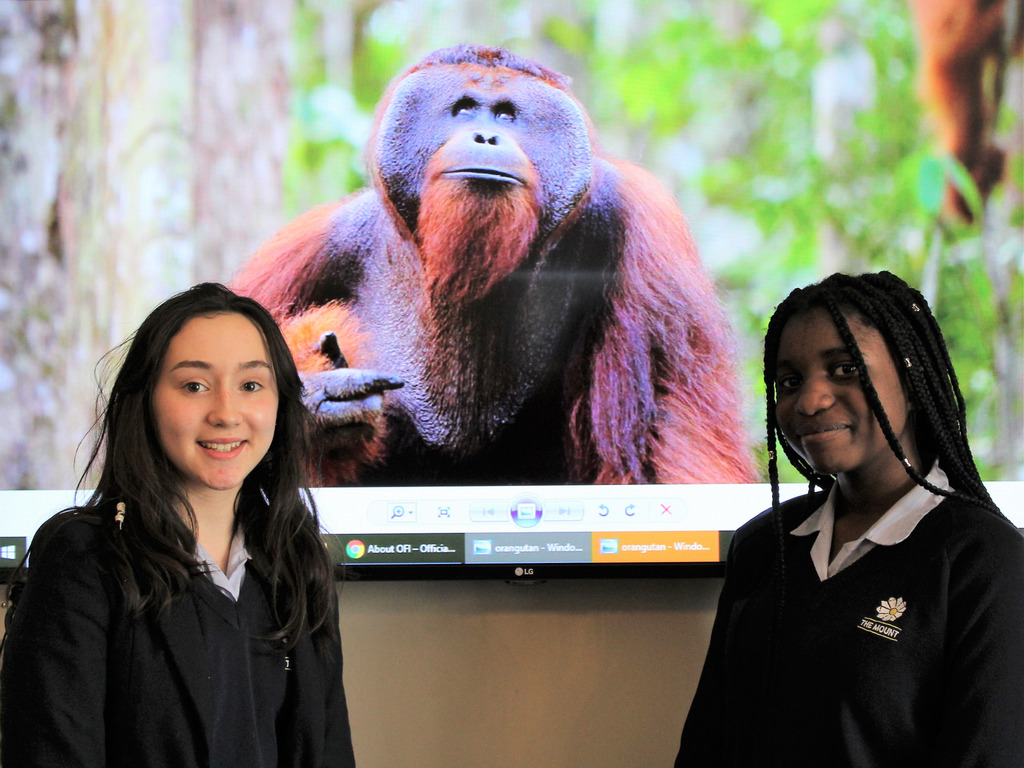 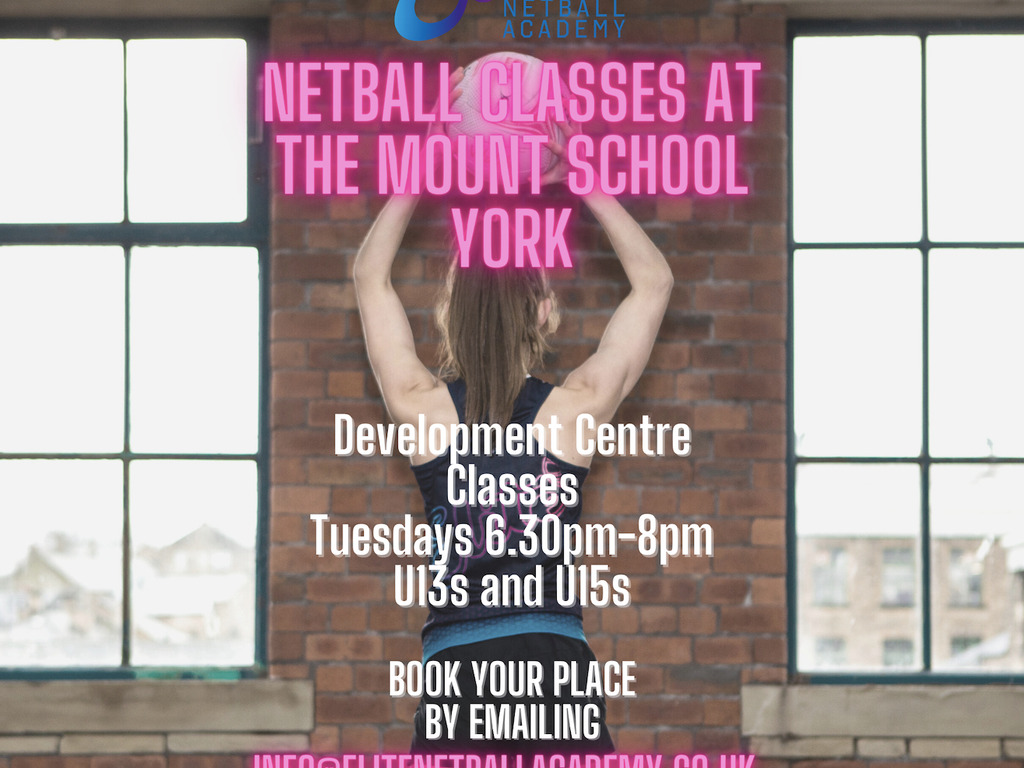 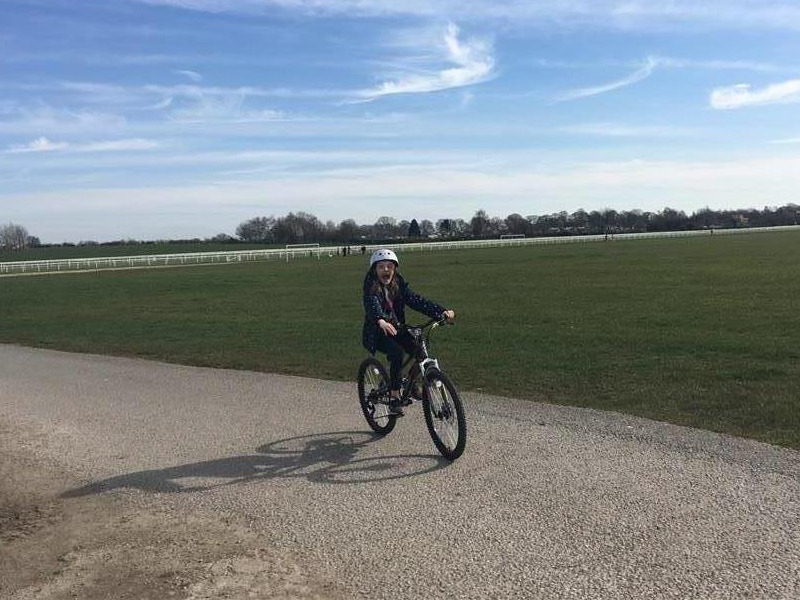 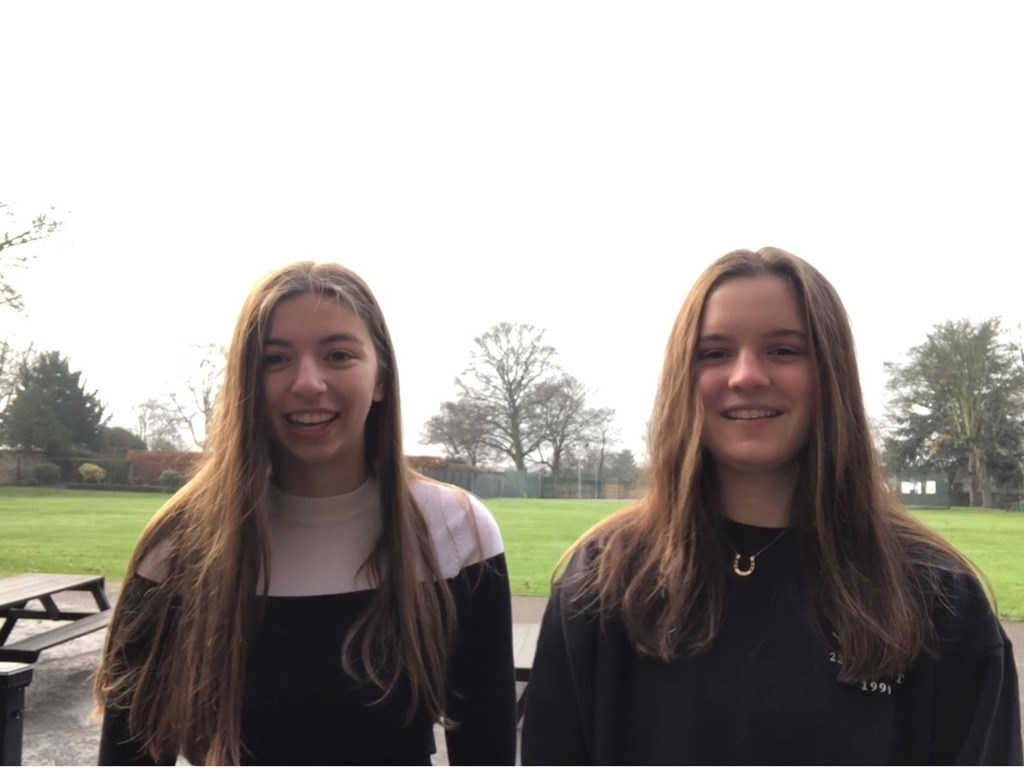