The West Midlands Lieutenancy has recognised the service of pupils from King Edward VI High School for Girls (KEHS) and King Edward’s School (KES) in Birmingham, via its Young Active Citizen Award.

The pupils received certificates having been nominated by teachers because of how they made a difference to their local communities last year.

Aran Singh Bansal, in Year 12 at KES, was named among the regional winners for his fundraising efforts, inspiring the school community to get active during lockdown and raising more than £8,000 for NHS Charities Together in the process.

KEHS girls were recognised for writing poems to raise money for Sandwell and West Birmingham Hospitals NHS Trust Charitable Fund and preparing home-cooked meals for people in need. Pupils from both schools were also nominated for being part of the KEHS/KES Cycling Around the World group, which collectively cycled 29,000km to raise money for the NHS.

The Vice Lord-Lieutenant praised the extraordinary efforts pupils had made to support their communities: “The Young Active Citizen Award was launched last year to acknowledge the outstanding contribution of young people in our region. The pandemic has been especially tough for young people, who have struggled with home schooling and isolation from their friends, yet they have shown remarkable resilience and many have gone the extra mile to help others less fortunate than themselves.

“To have so many nominations for the pupils of these two schools is quite incredible and demonstrates the vital role these pupils play in supporting their local communities. Congratulations are due to all of the young people nominated, and in particular to Aran on his award for his exceptional fundraising efforts.”

Service to the community is central to the ethos of both schools. School-wide fundraising events take place several times a year, pupils volunteer in the local community, and many pupils and staff engage in the schools’ outreach programmes to raise aspirations among primary schoolchildren across the region. In the last year, pupils at the schools have also set up food banks and a joint hygiene bank.

Nominations are now open for the Active Young Citizen Award 2021, which will celebrate the impact of young people on the artistic and cultural life of the West Midlands. 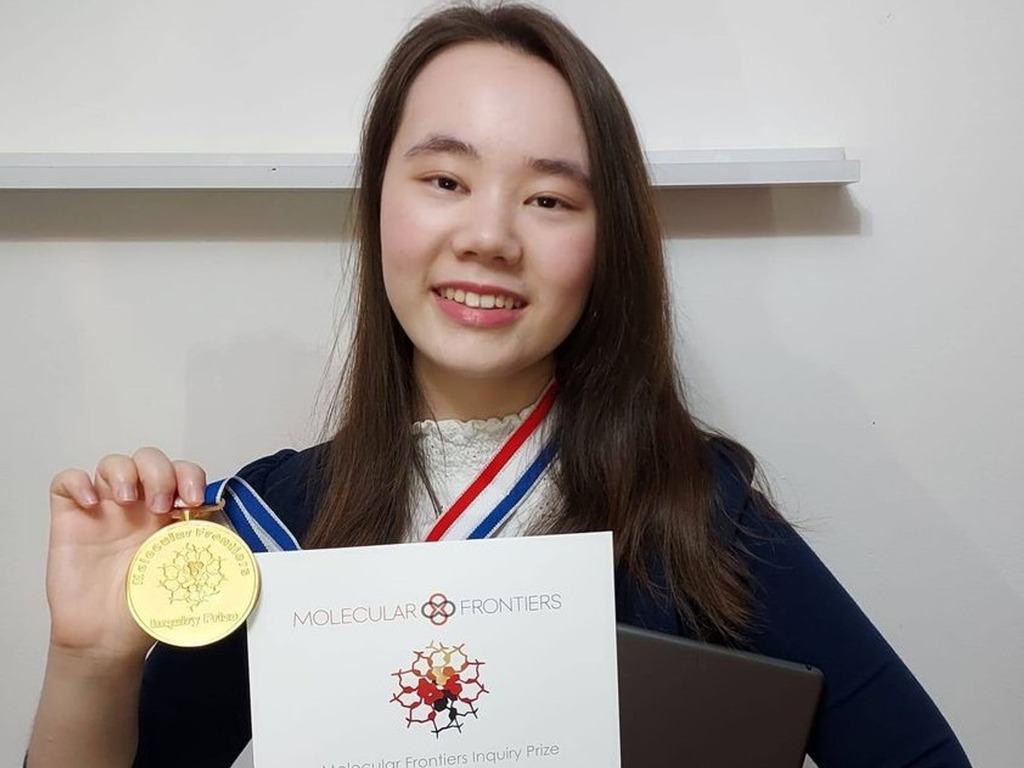 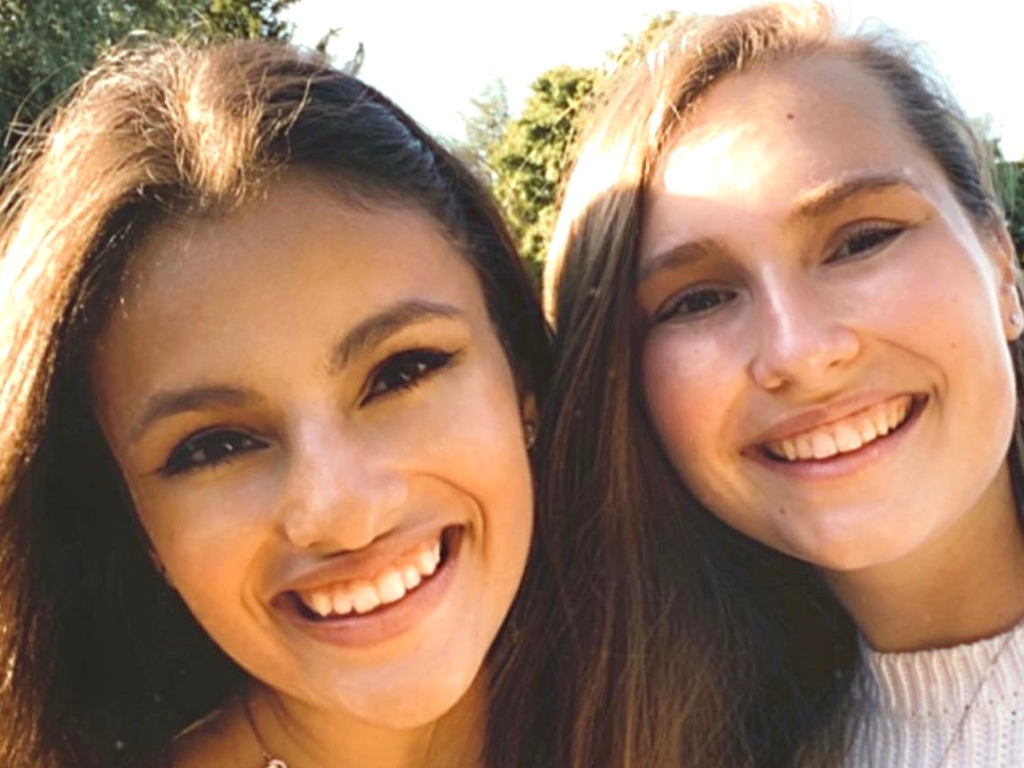 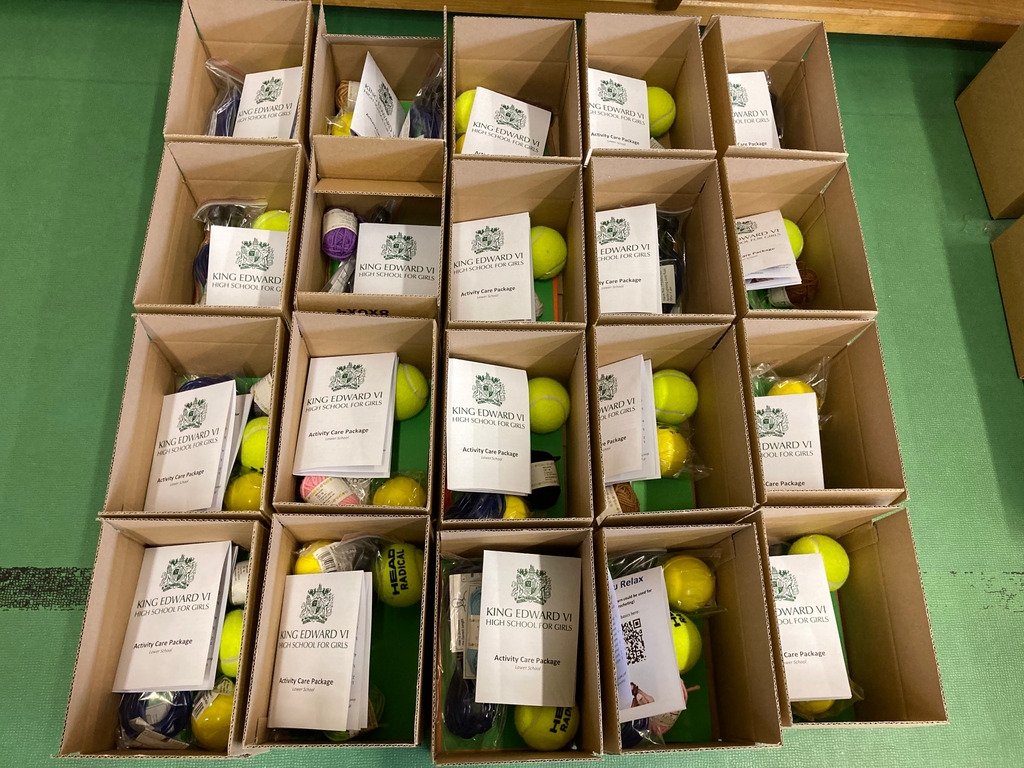 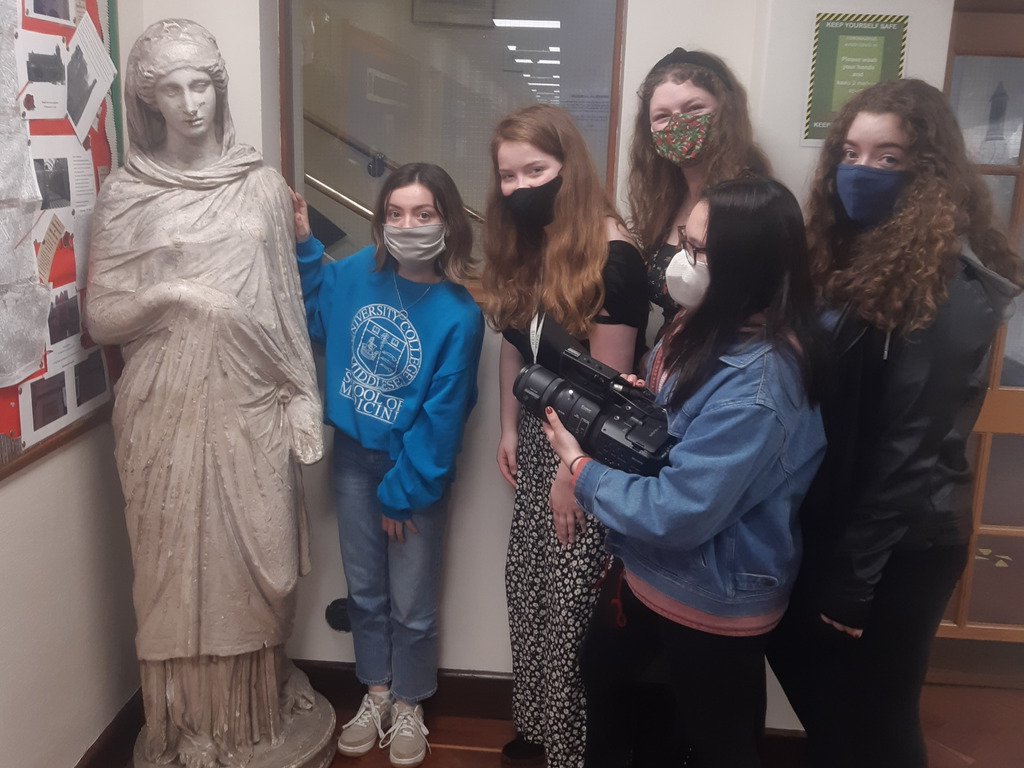