The Head of Cornwall’s top school is calling for greater awareness of ‘value added’ saying parents deserve to be told the figures that best show the progress of their child.

Sarah Matthews, Headmistress of Truro High School, was speaking out as thousands of children picked up their A level results around the UK.

Value added figures are independently produced for all children in education and are based on cognitive ability tests taken on entry into senior school and data that demonstrates progress from GCSE. The data is then used to predict the grades those children will achieve with any variation from those predictions then highlighting the schools where students make the most, and least, progress.

Sarah Matthews said: “Whilst we are incredibly proud of the girls who achieve straight A*/As, as was the case for more half our Upper Sixth this year, we are equally thrilled for the girls who work their socks off to move from a grade D to a grade B and we believe they should be celebrated just as much.”

“Value added is a much undervalued statistic and it is one I would encourage more parents to ask about when choosing a school for their child as the majority of us would want our son or daughter in a school where we know they are most likely to achieve their very best.”

Truro High School has consistently been the highest ranked school in Cornwall for value added and this year looks unlikely to be any different with A level students achieving an average of 1.1 grades higher than the data predicted they should, which is not unusual for the school. Indeed, in some subjects at Truro High students have achieved up to 3 grades higher. To put that into context, most independent schools would be delighted to achieve a 0.5 increase at A level. These increases come in addition to huge value added at GCSE where some girls at the school have achieved up to 4 grades higher than the data expected.

Sarah Matthews said: “Once again our value added scores are incredible and this is where we really see the value of a small school with small class sizes where every girl is individually known and nurtured. Value added really reflects the quality of the relationships between our students and their teachers as well as between the students themselves; our girls have freedom in their learning and are given the confidence to take academic risks and that is where the greatest growth happens.”

Truro High School is not as academically selective as other independent schools, educating all but those with significant learning support needs, but is one that places a strong focus on encouraging all girls to become independent learners. It’s a process that begins early on in Prep School with girls encouraged to develop excellent Habits of Mind and to become enquiring learners.

Truro High School is the UK’s Small Independent School of the Year and is consistently Cornwall’s highest ranked school for value added at A levels. Yesterday it reported results showing 90% of all A level passes were at A*-B and 74% are the very highest grades of A*/A. 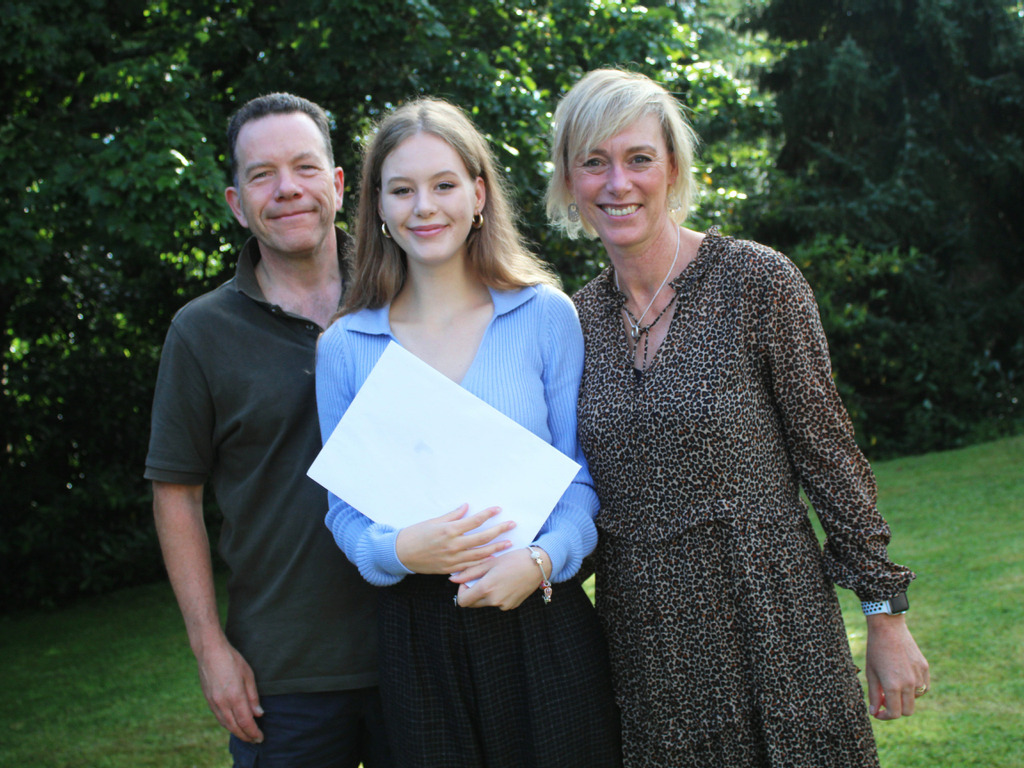 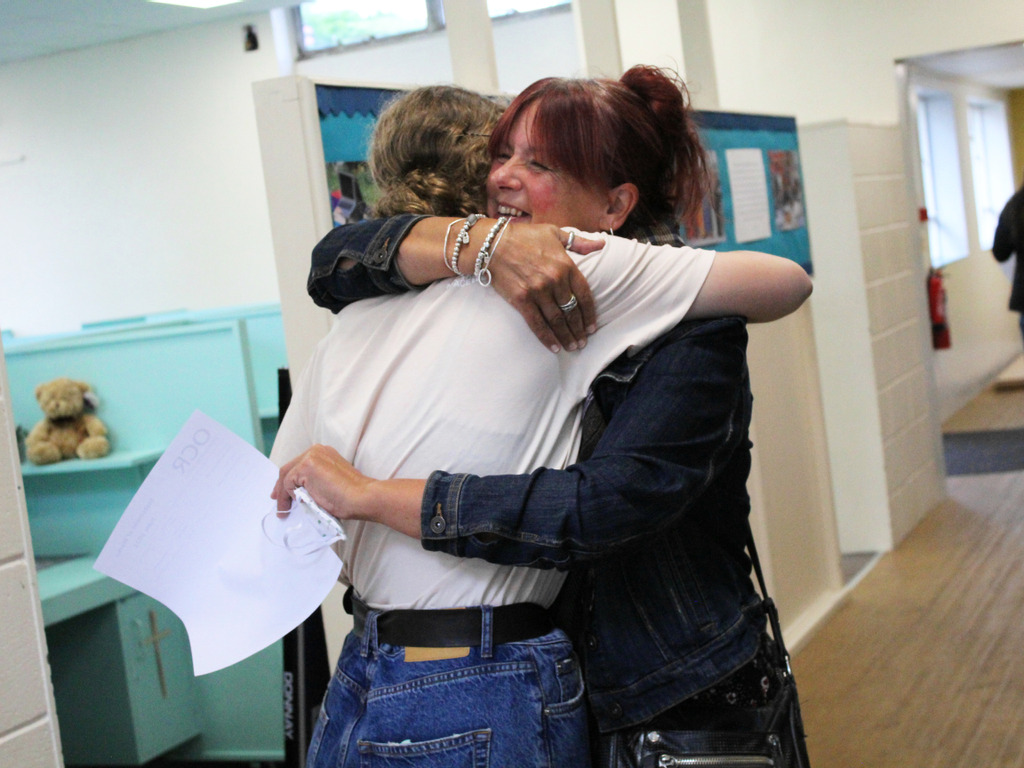 Delight at Truro High as girls celebrate A level success 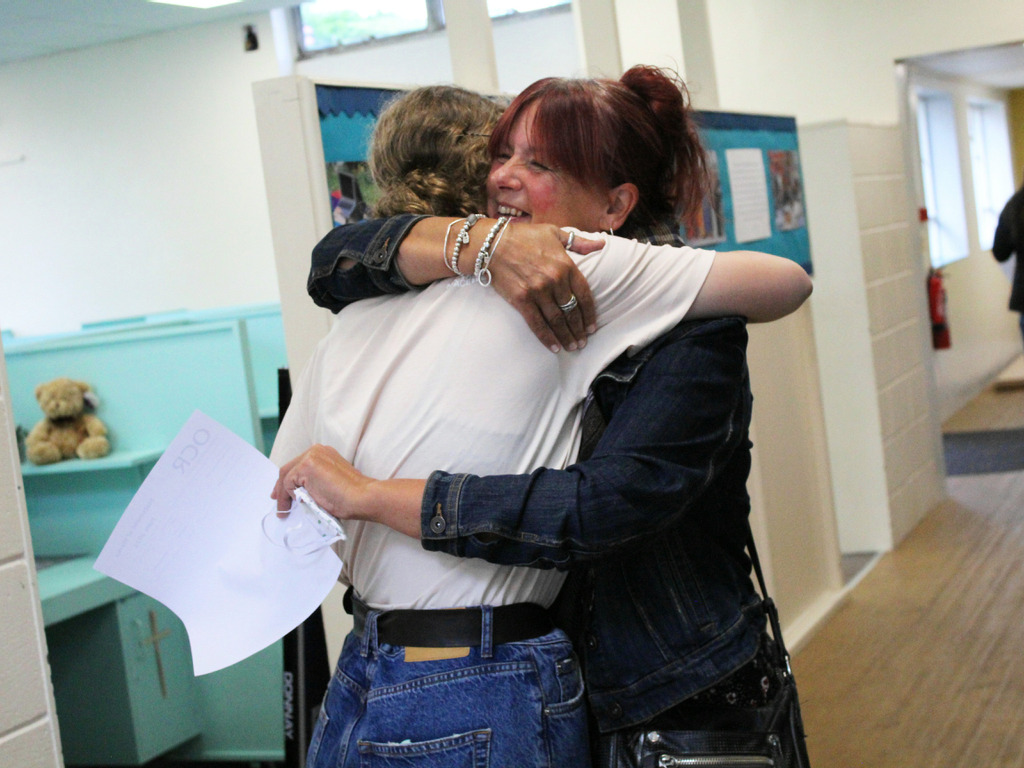 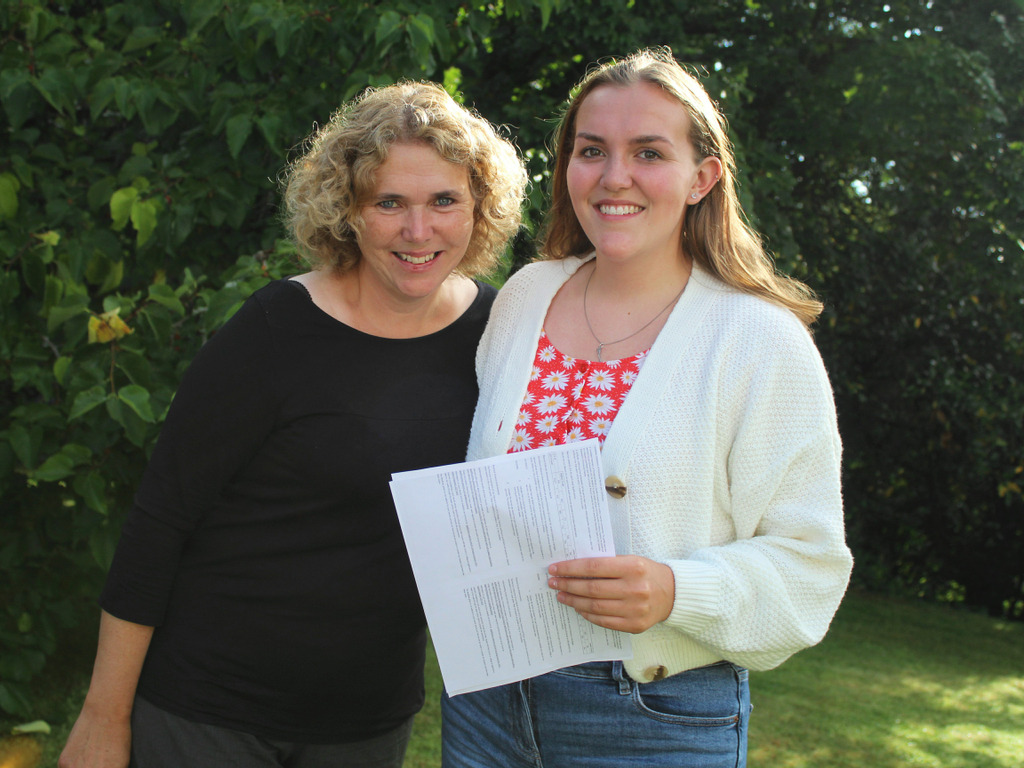 “Coming back to Truro High was the right thing to do”