The ladies rekindled old friendships and reminisced about the times they had spent at school. They made the journey to return to school from as far afield as Edinburgh.

‘It was wonderful to relive stories as we walked around familiar school corridors,’ said Mrs Sue Morvan, née Gamblin, who was Head Girl in 1980. ‘Walking around the school triggered so many memories which we could share with each other, laugh and remember some who are no longer with us.’

‘It was astonishing to see how much has improved and changed and what amazing facilities are now in place for art, sports, drama and science,’ added Mrs Kitty Love, née Gibbs.

Miss Barbara Davies, Class of 1990, discovered the very same Owl costume that she had worn in 1986 when she performed in The Owl and the Pussycat. ‘It’s timeless,’ she said, ‘and evoked so many happy memories. There it was hanging up in the drama studio all ready for the next performance featuring an owl.’

Miss Alison Hawkesworth, from the same Class of 1990, remembered the Great Storm of 1986. ‘We were in an English class and there was an enormous crash and the rain had pooled so much on the roof that some of the ceiling came down. Luckily nobody was hurt but we had to move our classroom for months whilst repairs were carried out.’

‘It was so interesting to meet the alumnae and hear stories about their time at school,’ said Head Girl, Annalee, 17. ‘They talked about the differences in not just the buildings but the classroom layouts and the ways of learning and teaching now. I am very excited when our year group returns in ten years’ time. It was such a privilege to meet them.’

‘It was such a happy day,’ added Senior Prefect, Thalia, 17. ‘It was a lovely opportunity to talk to the ladies about their time at PHS and show them around. They weren’t always good though. Mrs Marilyn Hood, née White, from the Class of 1970, told me that they remembered the studio as their main hall and they all used to stamp their feet up on the balcony in assembly because they didn’t want to be there. Another alumna said they used to make prank phone calls from a phone booth in the old entrance to the school.’

‘As always it is wonderful to have our alumnae return to school. They bring with them a host of memories and stories and have rekindled friendships. As they told us, the ethos of the school remains the same today; to educate and inform but have lots of fun on that journey too.’ 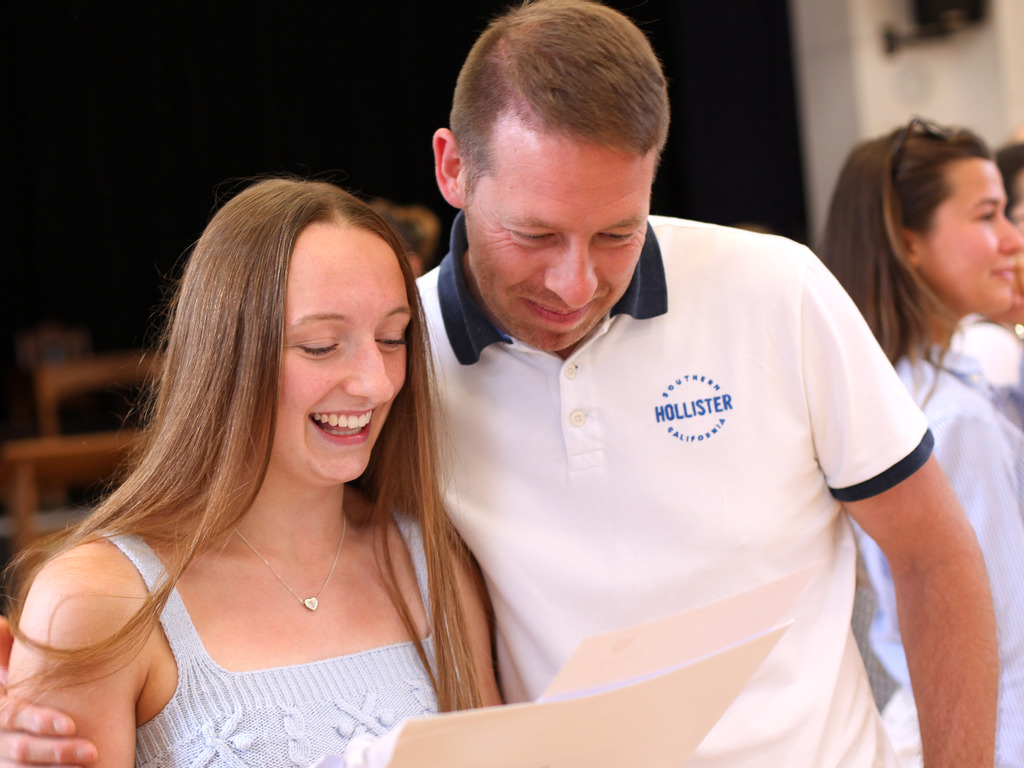 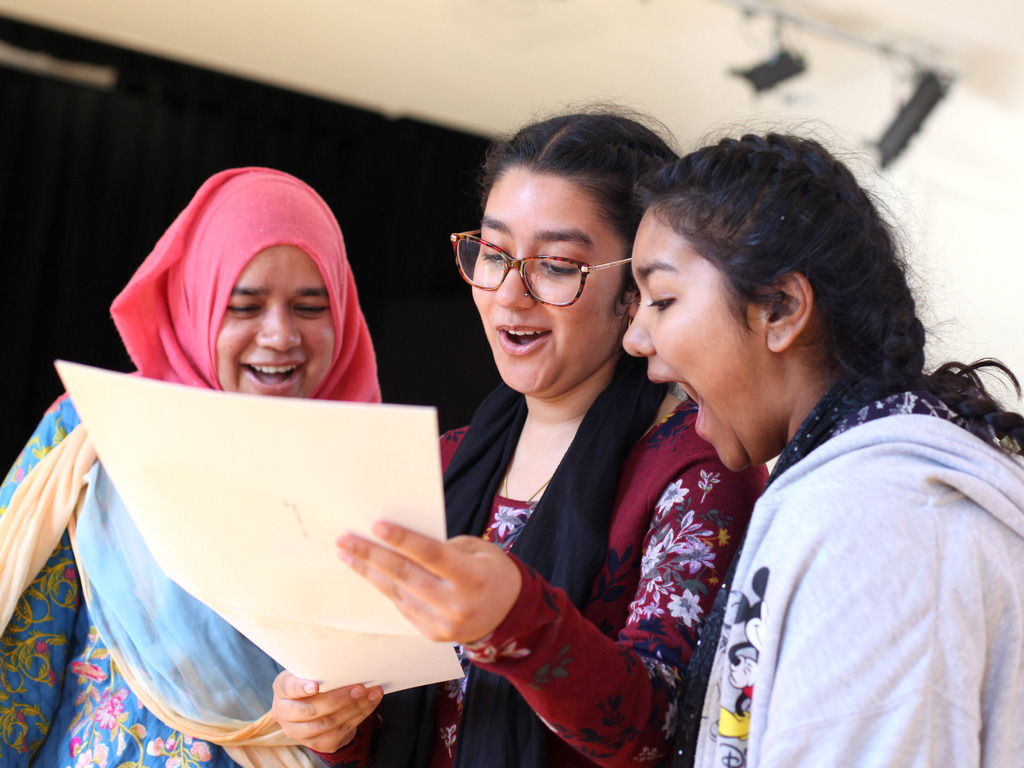 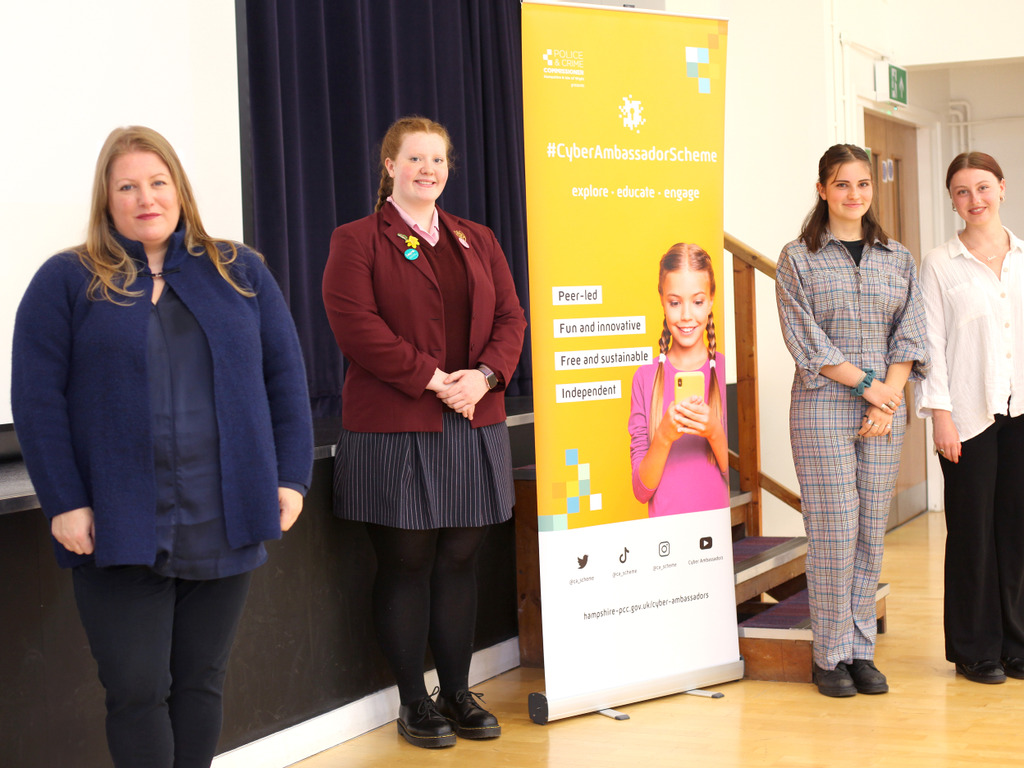 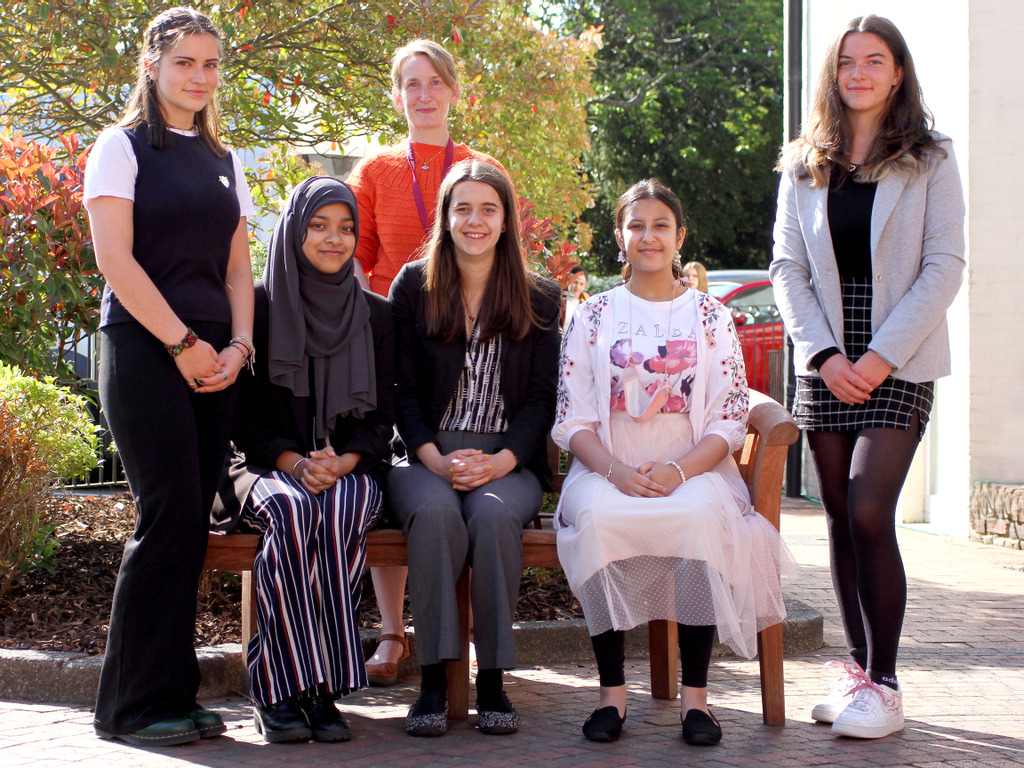