Alderley Edge School for Girls is celebrating after being nationally recognised for its Mental Health and Wellbeing support for students and staff by being shortlisted for an award from the Independent Schools Association.

AESG has been named as a finalist in the category for ‘Excellence and Innovation in Mental Health and Wellbeing’ with the winner being announced in November. This shortlisting came after judges were impressed with the forward-thinking and proactive approach to both pupil and staff wellbeing throughout the last academic year. Judges were also impressed at the innovative projects implemented throughout the pandemic that helped support pupils and staff to be more resilient, reduce anxiety levels and promote a positive work life balance.

These innovative projects were implemented across the school from Early Years to Sixth Form, allowing each girl to benefit from a tailored programme of support. The Early Years Team identified experiences no longer possible outside of school and sought to run them as part of their school day instead. This approach saw the youngest girls take part in “Heritage Days” which promoted family life and aided social interaction as well as enjoying virtual birthday parties. The Junior School used “MyHappyMind” and “Twinkle” programmes to introduce students to the importance of mental health and wellbeing.

Senior girls took part in weekly yoga sessions, and enjoyed weekly assemblies and time for reflection with the School Chaplin which allowed everyone to pause from their learning and take time to think about their own mental health the wellbeing of their classmates.

Speaking on the success of the award nomination, Headmistress Nicola Smillie said: “I am thrilled that our school has been nominated for such a prestigious award. At AESG promoting positive Mental Health and Wellbeing is at the forefront of our mind. As the girls have returned to school this academic year we have continued with our wellbeing initiatives.” 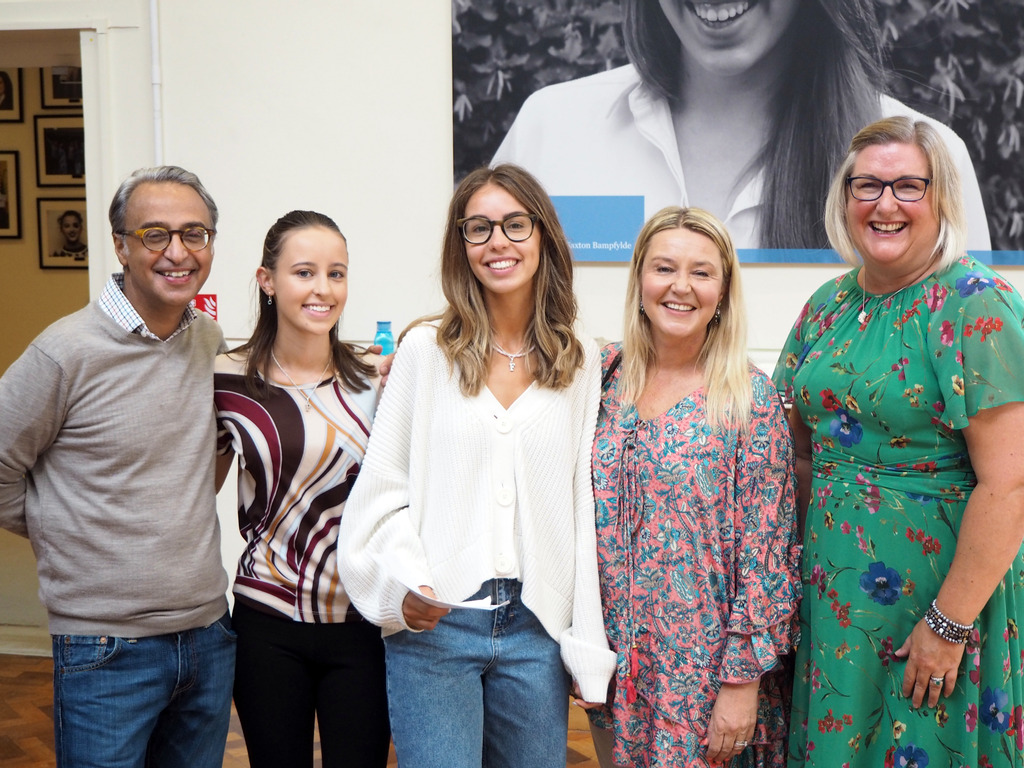 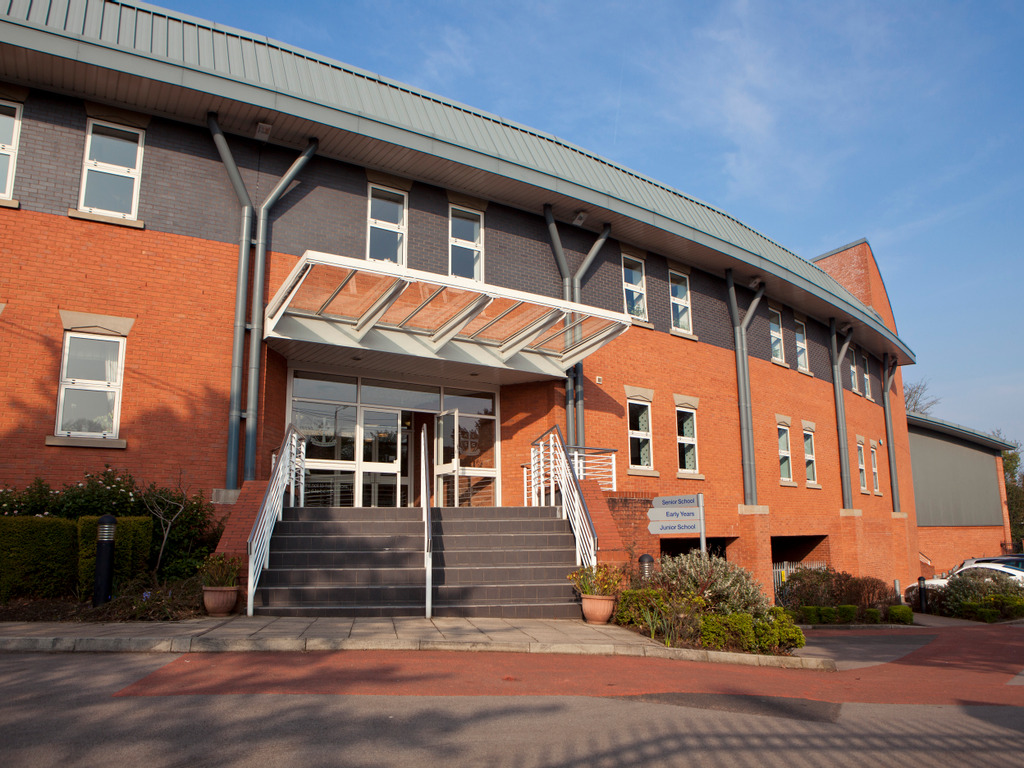 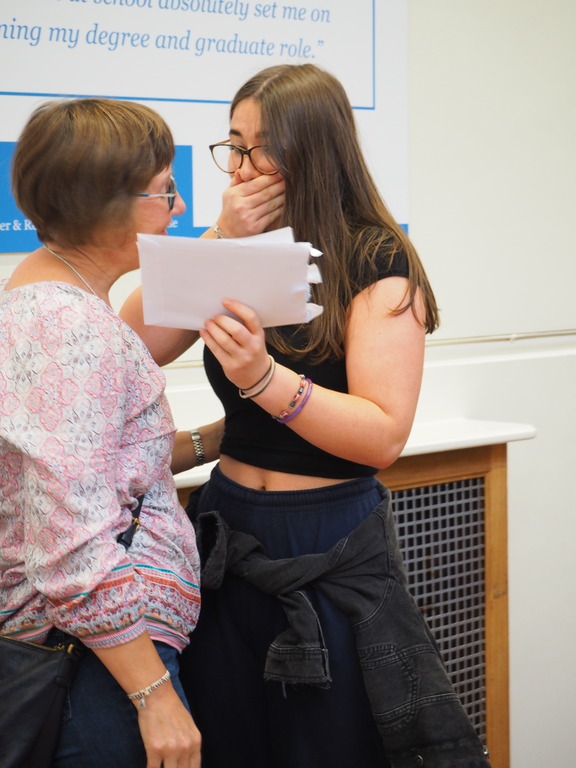