Kilgraston’s senior pupils were lucky this week to benefit from a visit by British Transport Police officers.

As part of the School’s commitment to industry insight, BTP members were taking part in the on-going Women & Business series, where girls are given first-hand experience of a highlighted career.

Appearing in full uniform (including reflective ‘stab vest’ weighing a hefty 6.5kg) all four officers described life within the most specialised and oldest Force in Great Britain, the broad range of skills needed and huge rewards gained: “We are very much part of life on the rail networks,” explained one officer from Central Glasgow, “so much of what we do is about prevention and anticipation, knowing how and when to make a difference.”

Girls learnt about the different aspects of the job, including the handling of explosive-expert dogs and firearms: “Women can be particularly good at conflict resolution,” explained one officer, “frequently they have the best gut-feeling for a situation.”

After the formal lecture – interspersed by several questions from the audience – officers spoke with members of the team on a one-to-one basis, finding out more about the career: “It was really fascinating,” said one Fifth Former, “I had no idea that there was a separate police force for the railways. It was the first time I’ve actually spoken face-to-face with a policeman!” 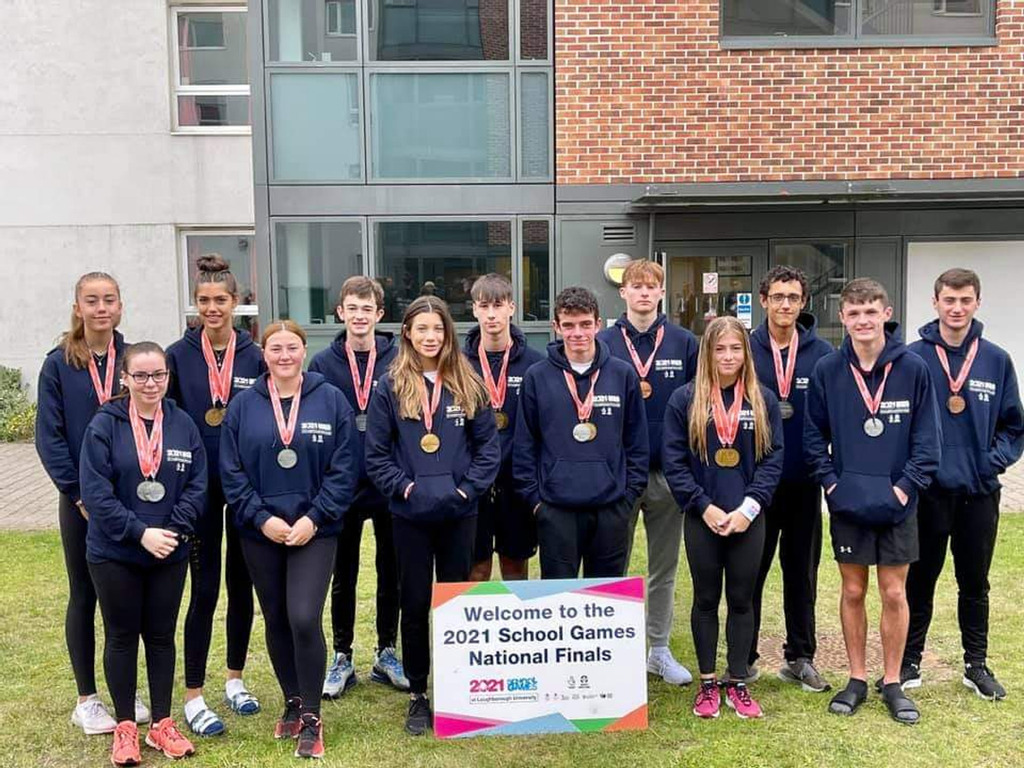 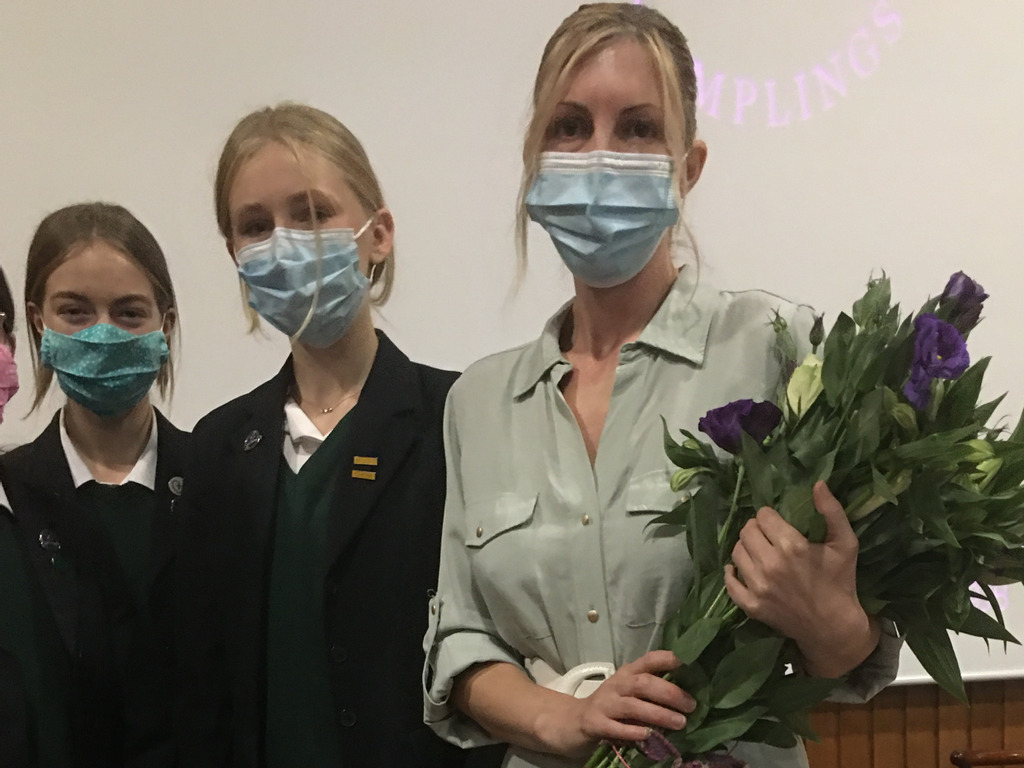 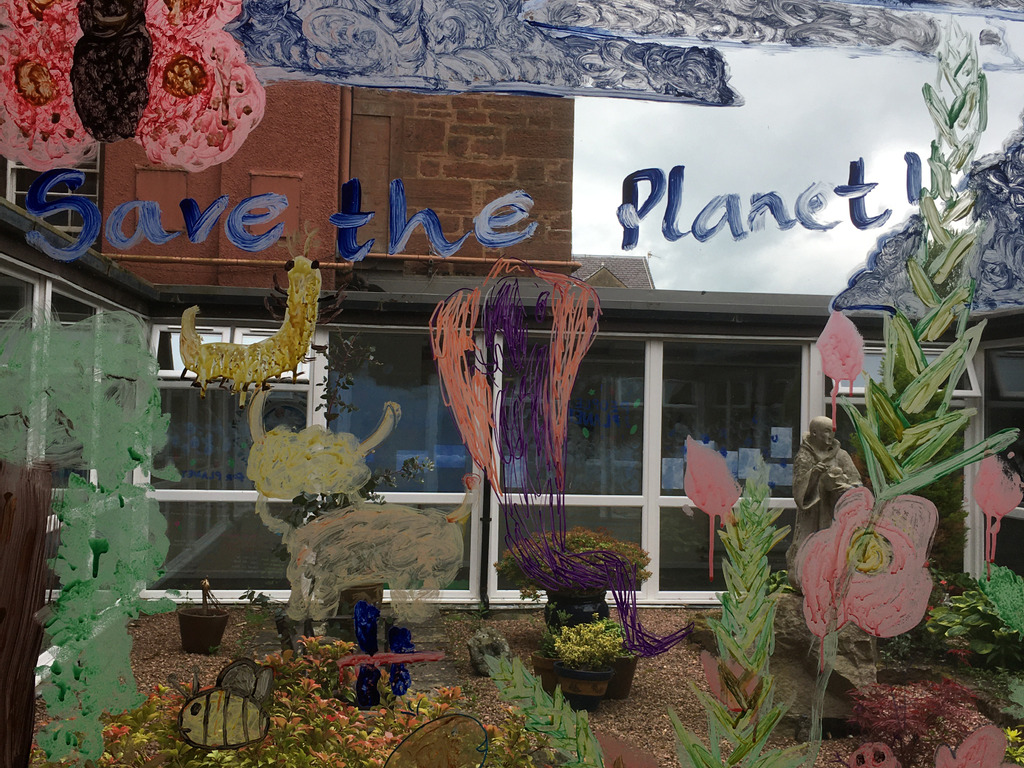 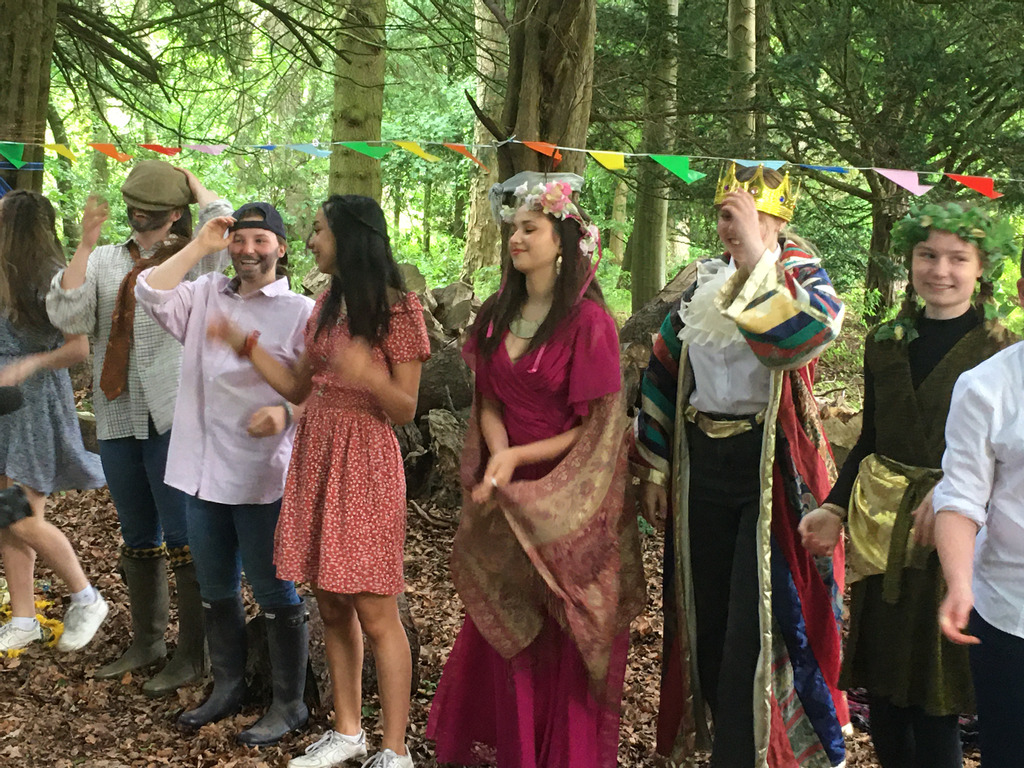