A team of five Year 13 pupils from Malvern St James Girls’ School have managed to scoop joint third place in the Science at Heart competition after the national finals were held last week.

The competition, hosted by The British Heart Foundation’s Centre of Research Excellence at Imperial College London, required pupils to engage in high-quality scientific research, work collaboratively as a team and present to a panel of experts in the field.

Pupils designed an ePoster which illustrated a strategy for combining hard sciences with biomedicine with novel technology to reduce the number of deaths and disabilities caused by heart and circulatory disease. They worked on this throughout the summer term, producing a poster on Atrial Fibrillation and submitted this in June. The team reached the finals and were asked to prepare a short presentation to be given on Teams about their poster and the research and work that had gone into their proposal.

The competition was open to all Schools within the UK and offered the chance for the top five teams to present their ePosters at the 2022 Imperial Festival as well as a financial prize that is to be spent on scientific equipment and/or furthering the enjoyment and interest in sciences at the winning schools.

The pupils pulled together an excellent presentation and held their own against some tough competition. Their hard work was reward with third place alongside Concord College. This achievement was also coupled with a prize of £500 to be used by the school for further scientific endeavour.

A marvellous achievement and one that these pupils can all be very proud of. 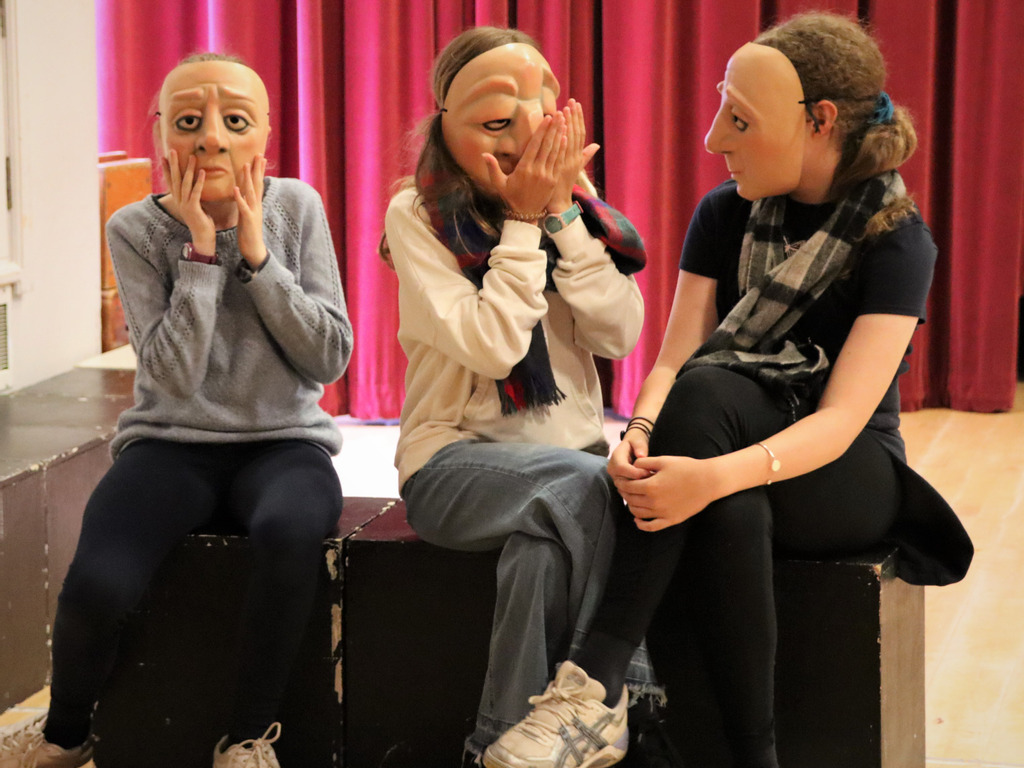 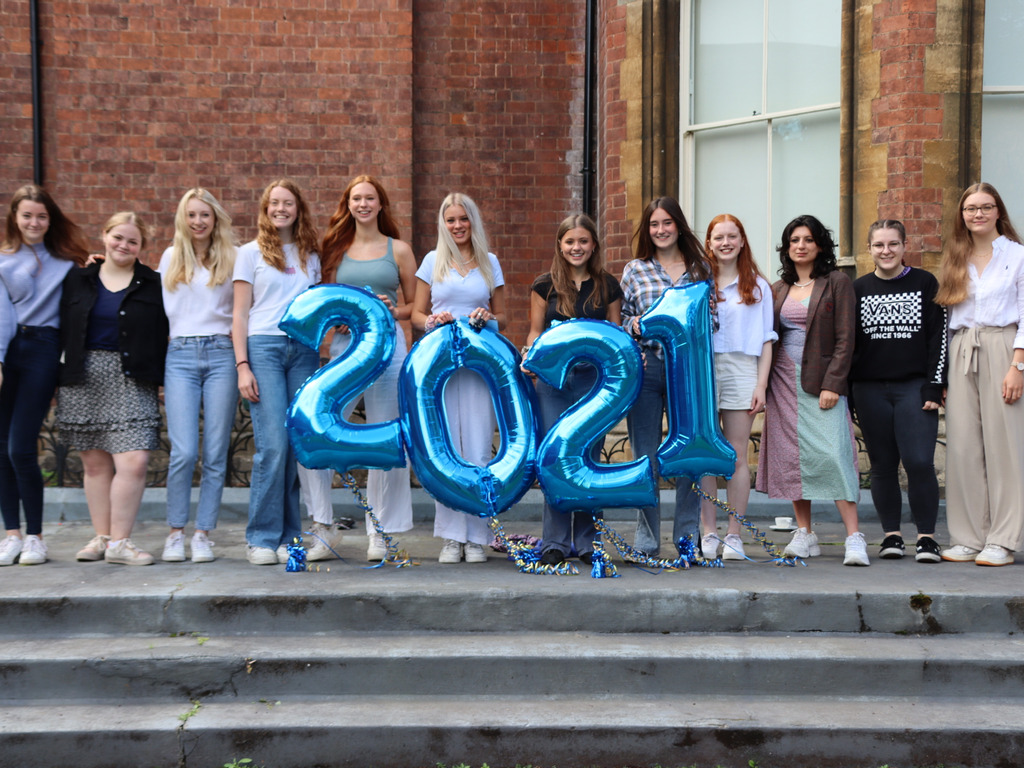 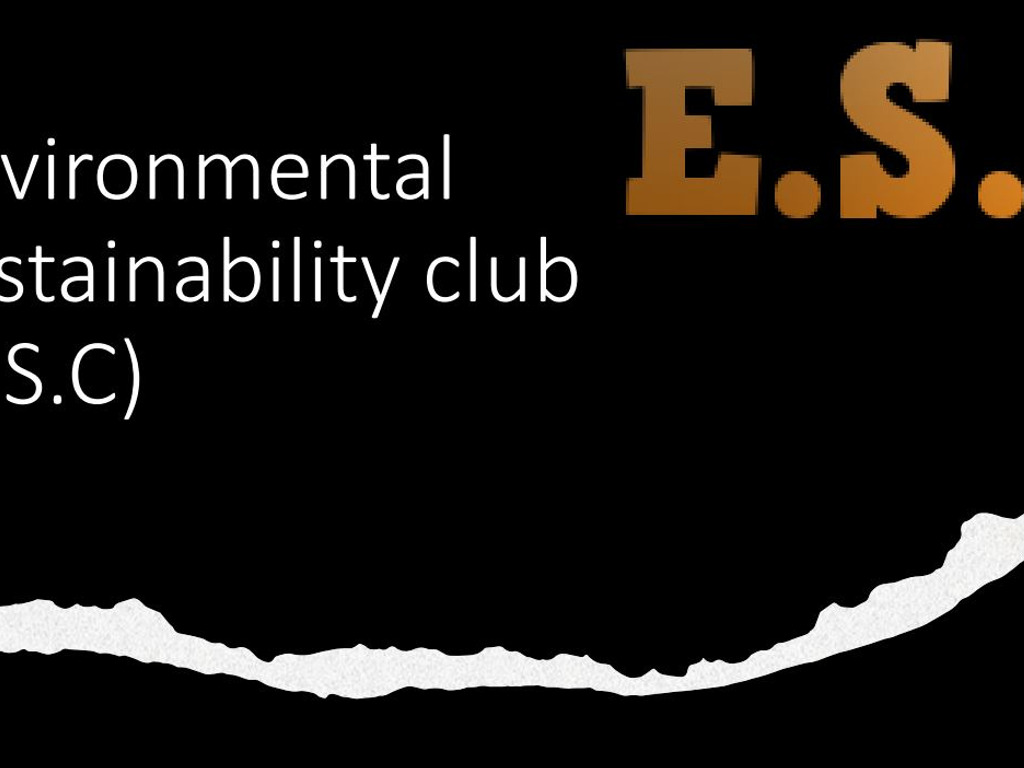 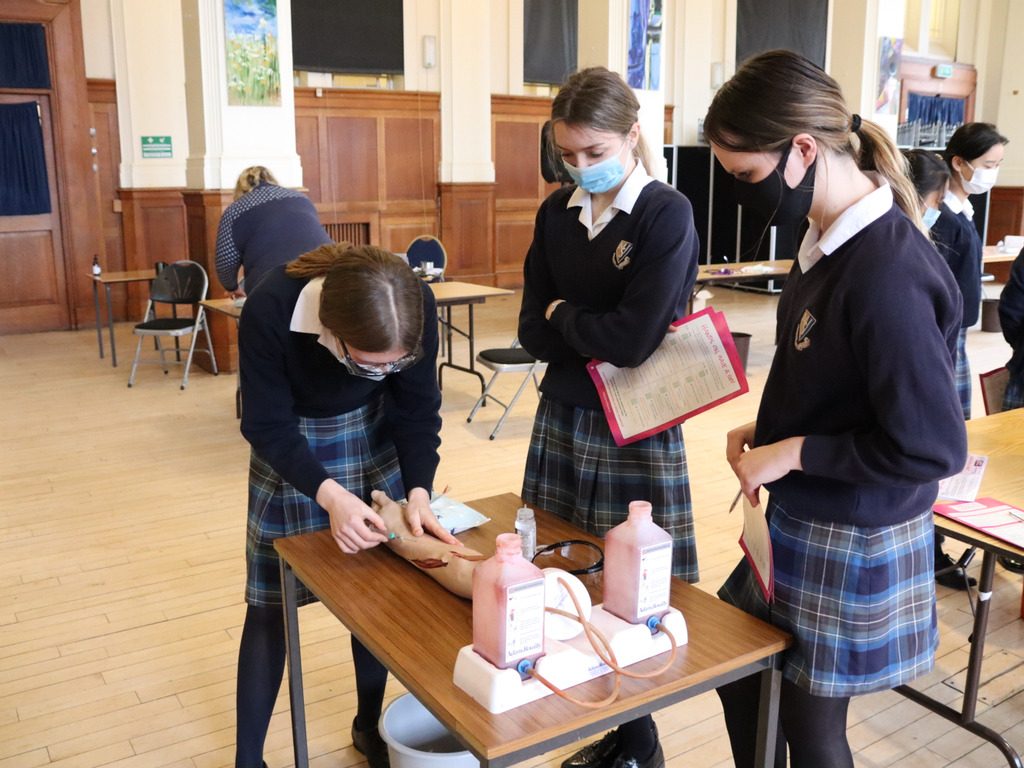