The health and wellbeing of young people has been a prominent topic during the Coronavirus pandemic; multiple lockdowns have caused many to feel isolated and disconnected from friends and life as they know it. Queen Margaret’s School for Girls in Escrick, York identified the impact of this and has now been rewarded by being named as Independent School of the Year for Student Wellbeing 2021.

The Independent Schools of The Year Awards has 24 categories; delivering and supporting student excellence lies at the heart of each award. Over 700 entries were received this year in total, with the judging panel describing the Student Wellbeing Award as “perhaps one of the most important areas of school life over the past 18 months”.

The prestigious award recognises the way the school has handled the wellbeing of its pupils during the Covid pandemic; from personalised timetables to dedicated time away from screens.

During a tumultuous year of lockdowns and home schooling, student wellbeing was more paramount than ever before. Queen Margaret’s rose to this challenge to protect its students – creating a fully supported, seamless online learning resource while pupils were learning from home. Wellbeing was the main focus for this School’s remote learning support platform, aptly named: QM Connect.

Sue Baillie, Head of Queen Margaret’s, noted; “I am immensely proud of both the staff and our girls for fostering our award-winning culture of wellbeing.”

The Independent Schools of the Year Awards was launched in 2018. A fully independent, national awards scheme, its aim is to highlight the quality of the student experience in independent schools.

Queen Margaret’s School for Girls is a day and flexible boarding school for girls aged 11-18 and is situated in 70 acres of parkland in Escrick, six miles south of the City of York. 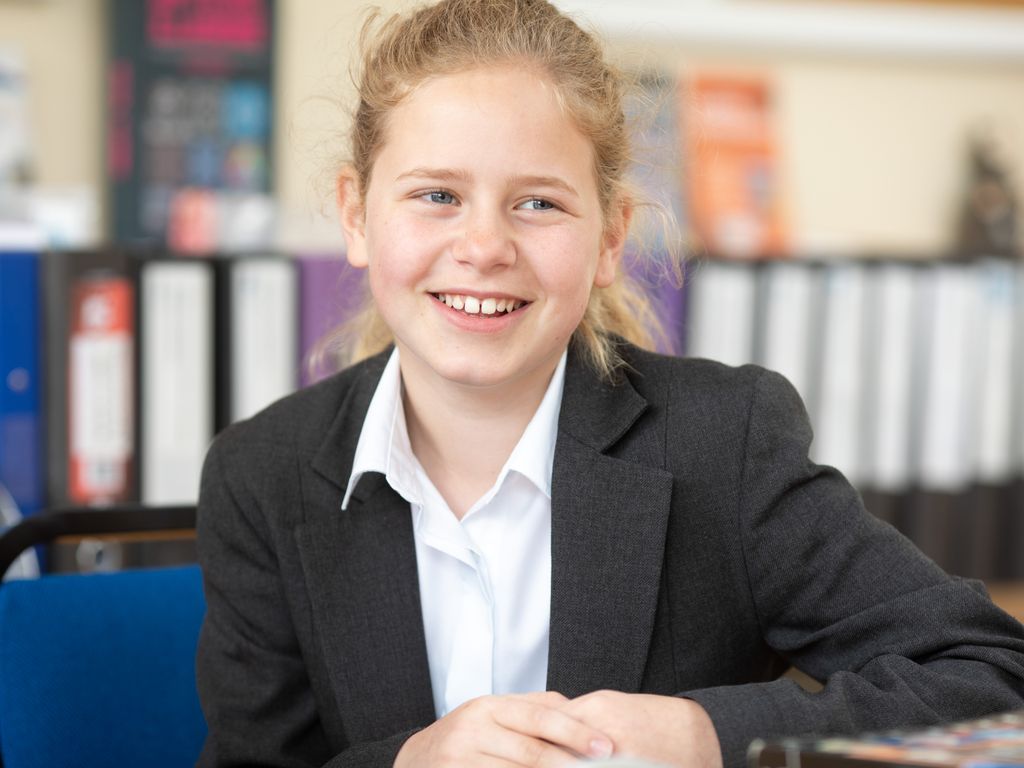 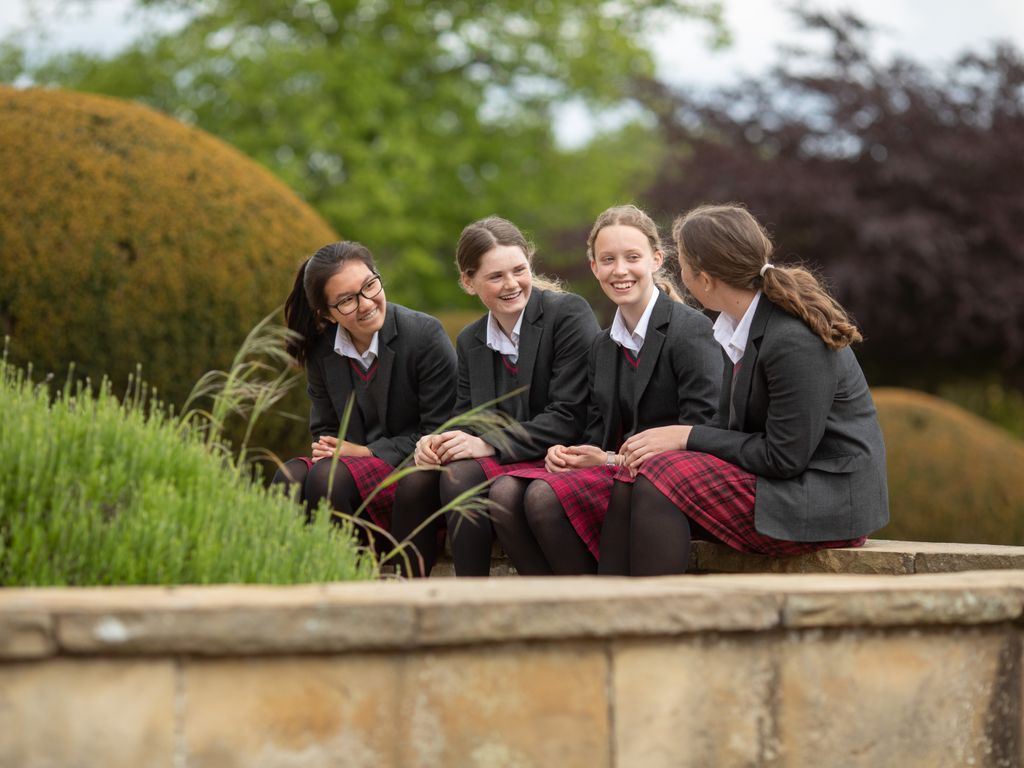 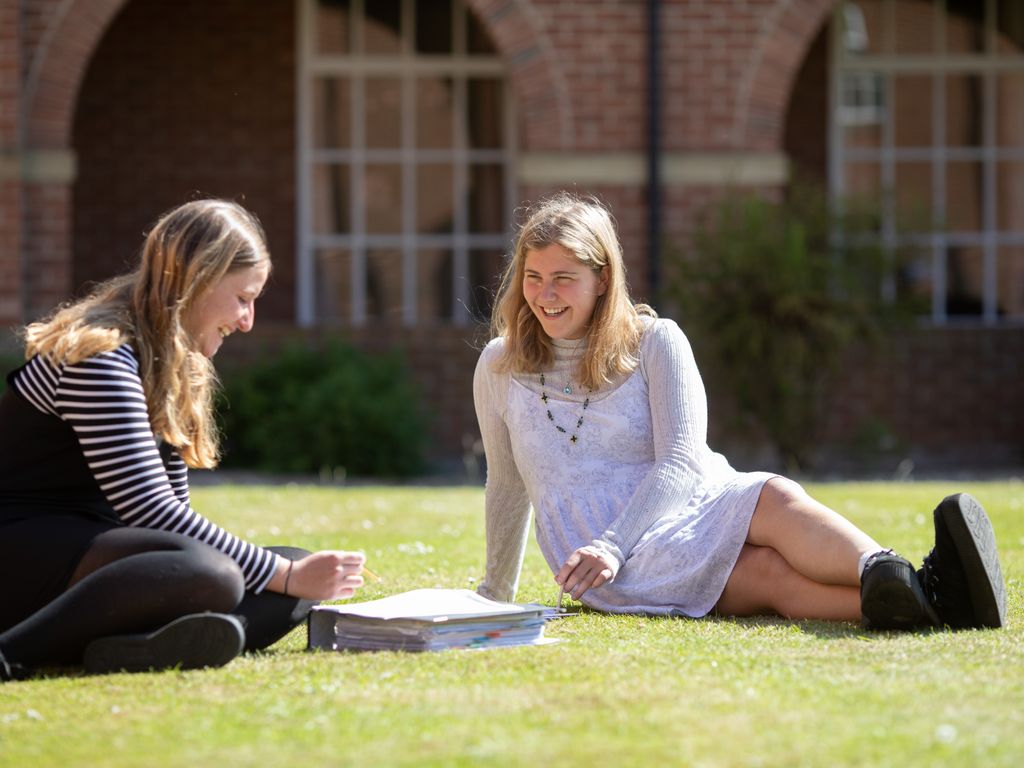 Safe and Supportive Environment Key to A Level Success at Queen Margaret’s, York 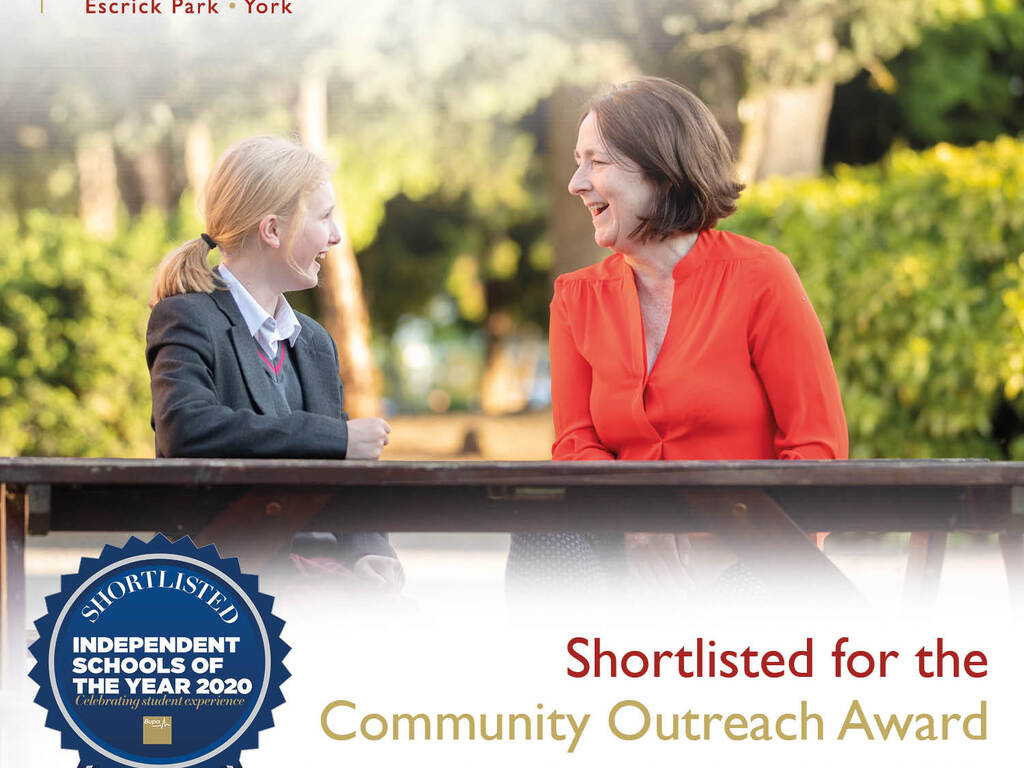