A former student at Monmouth School for Girls has given a Royal performance in Cardiff.

Carys Davies was a member of the Welsh National Opera’s youth branch which performed the traditional Welsh folk song, Ar Lan yr Mor for the Queen, Prince of Wales and the Duchess of Cornwall.

It formed part of the Queen’s visit to open the sixth Senedd term in the Welsh Parliament.

It was a very special moment for Carys, who achieved an A grade in her Music A level.

She attended Haberdashers’ Monmouth Schools from nursery to Sixth Form.

A teenage soprano and Blue Riband music competition winner, Carys left Monmouth Schools Sixth Form in August 2020 to take up her offer at the prestigious Royal Welsh College of Music and Drama in Cardiff. 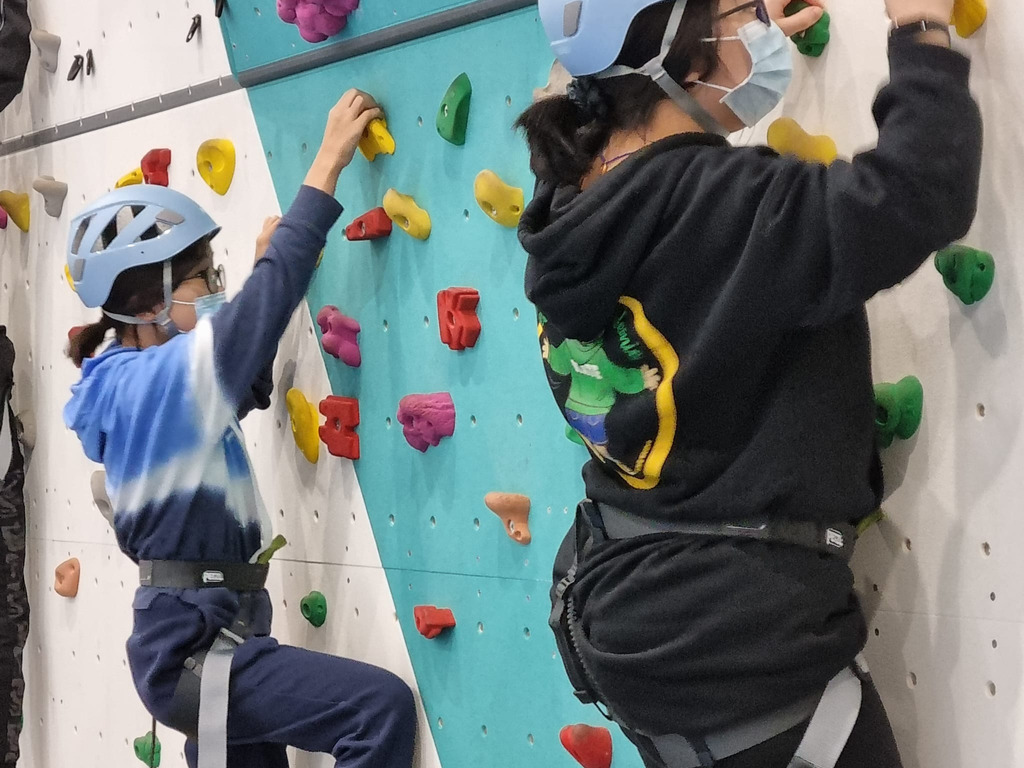 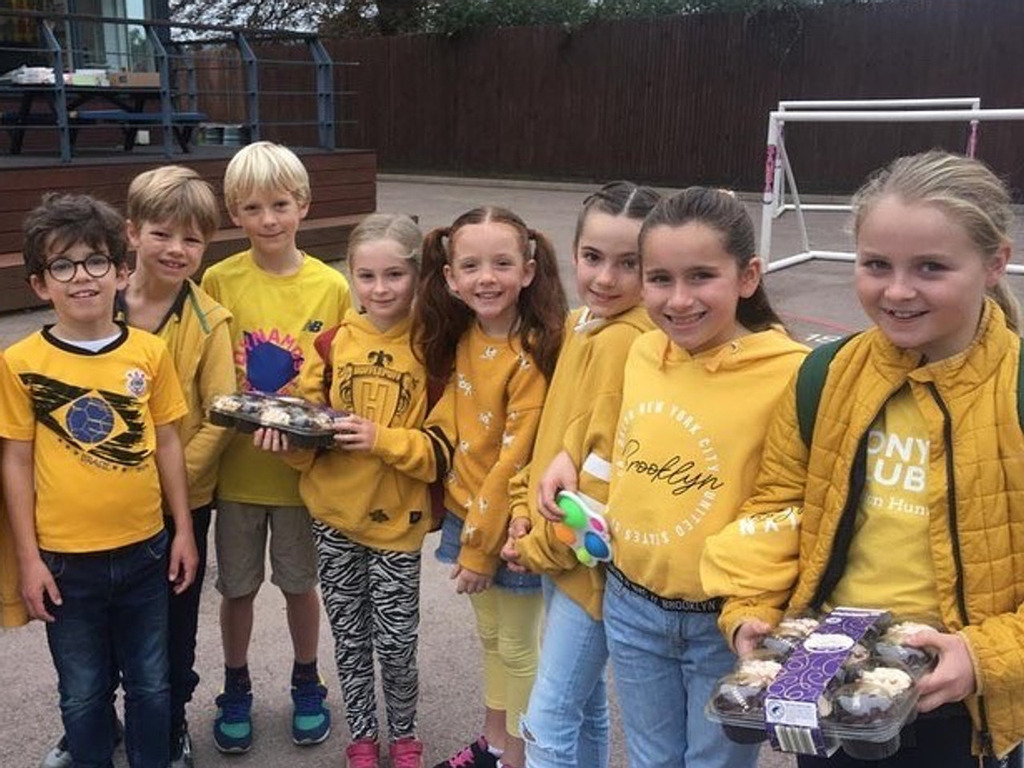 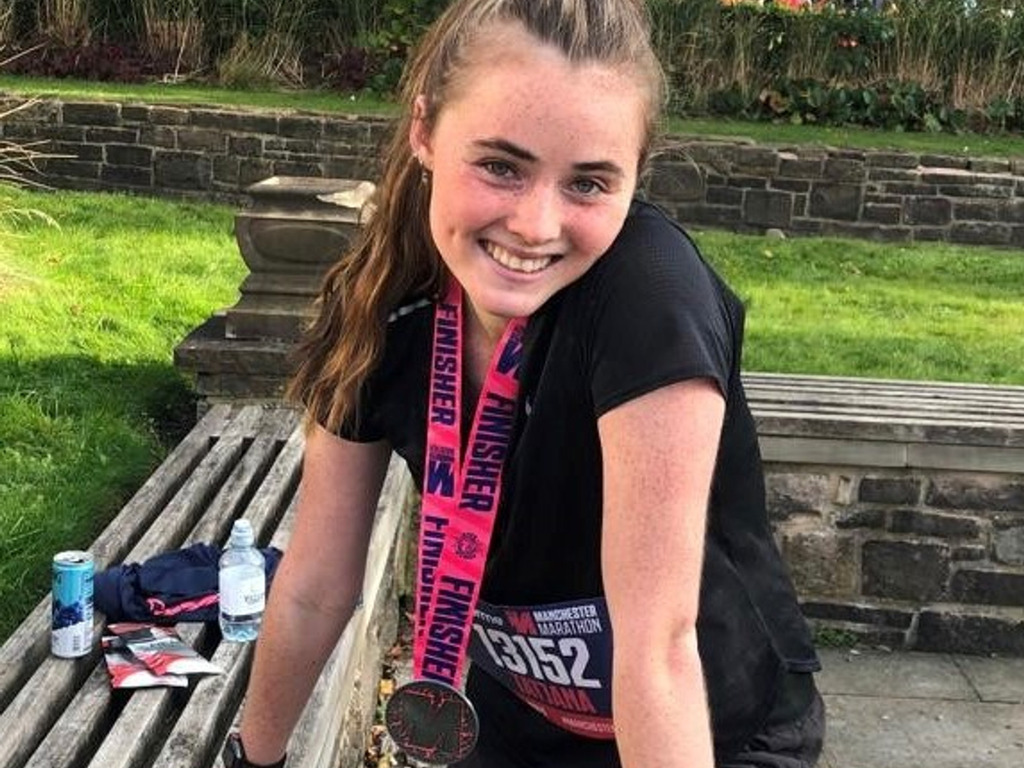 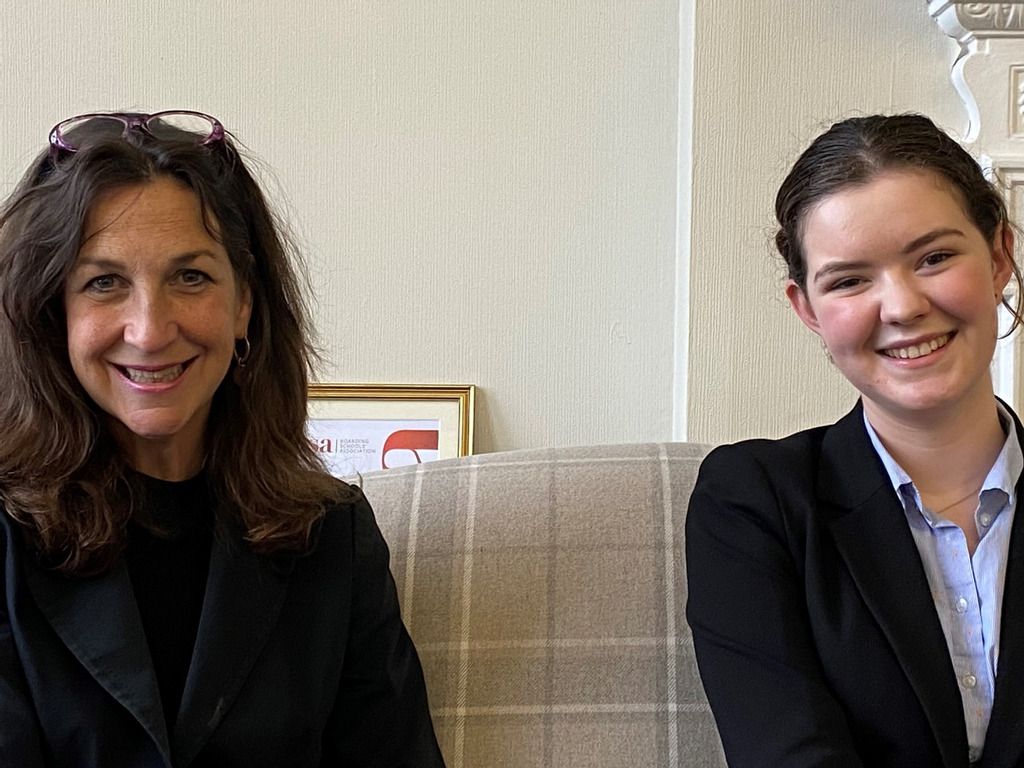