Year 12 Isabel, from Uckfield, is an accomplished triathlete and recently won the South of England Inter-Regional Duathlon Championships in Gravesend. This involved a 2.6km run followed by a 10km cycle and then a final 1.3km run. She also competes in the Sussex Cross Country League and last weekend won both the U17 age group and the women’s senior race in Stanmer Park, Brighton. Isabel said “I love competing and Mayfield has supported me to achieve a balance in both competitive sport and academic excellence, allowing me to be the best I can be.“

Year 10 Lucia, from Cranbrook, has been selected to represent GB at Fencing, and will be competing in competitions in Bulgaria and Germany prior to Christmas as part of the Sabre U17 squad. She is currently ranked 6th in GB after coming 3rd in a recent British Ranking Competition in Manchester.

Georgina Fletcher, Mayfield’s Director of Sport, commented, “I’m delighted with the achievements of our girls this term. Our sport for all ethos at Mayfield encourages all girls to take part in physical exercise, and sports such as hockey, netball, football and cricket have all proved extremely popular – with a number of girls going on to play at county level – despite the evidence showing that many girls stop playing sport around age 13. With the right encouragement and support we believe all girls can discover a sport they enjoy and in which they can excel.”

The Mayfield Equestrian team continues to go from strength to strength. They had a very successful weekend competing in the 2021 NSEA National Schools Championships at Keysoe, with Mayfield’s team of Annabel, Evie, Fran and Ella winning the Show Jumping 1.10m National Team title, alongside Issy, Eloise, Alice and Fran, who became National Dressage Team Champions. Ella was also successful in the Individual Show Jumping, winning the national 1.20m title. Jill Barker, Mayfield’s Director of Riding, commented “I’m really proud of the girls’ performances. They worked extremely hard through lockdown to consolidate their skills and learning and this hard work has paid off.”

Finally, Mayfield’s more recent development of Cricket as one of the School’s major sports has been rewarded with the accolade of ‘Top 20 all-girls school for Cricket’ for the second year running by The Cricketer Schools Guide 2022. This follows a year in which the School welcomed the MCC for the first time ever, in a series of T20 matches, and three of the Mayfield squad were selected to represent Sussex in their respective age groups. With new Cricket nets and an overseas tour in the offing, the future for Mayfield’s cricketers is very positive. Emily Starr, Mayfield’s Head of Cricket, said, “We’re delighted that the School has been recognised as one of the top 20 all-girls schools for cricket once again. We introduced Cricket as a major sport only 4 years ago and in that time we have established a comprehensive programme, supported by a significant investment in our facilities and infrastructure. The girls have responded positively and we’re delighted that we have been able to involve so many girls in our cricket programme.” 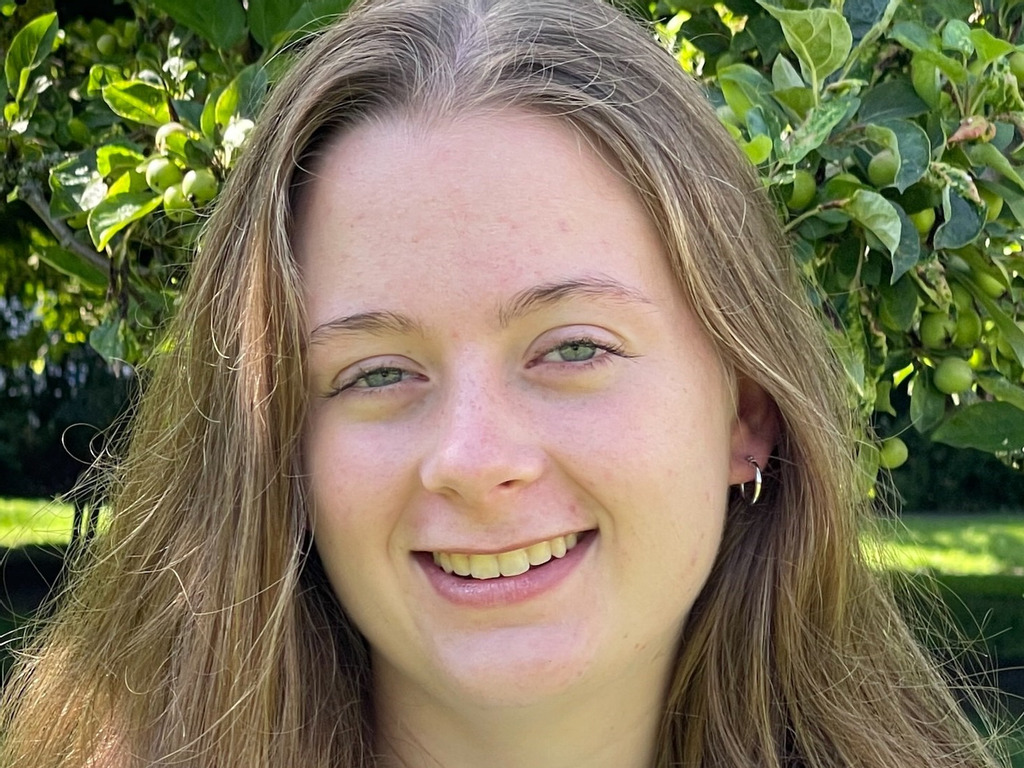 Mayfield girls rise to the challenge 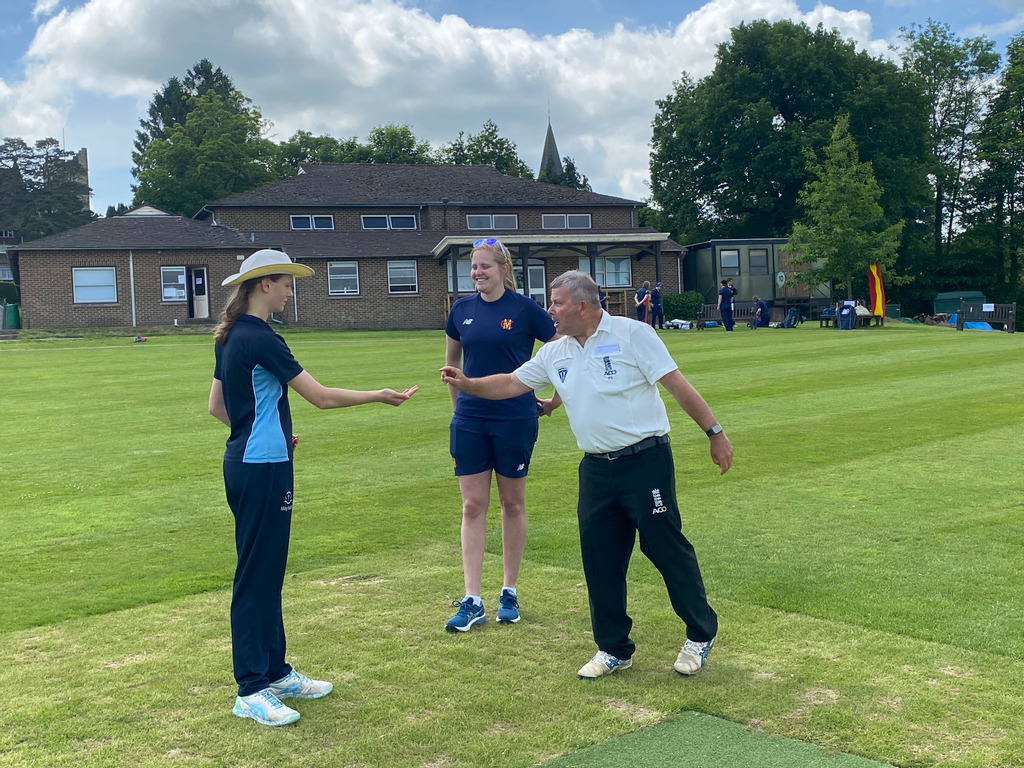 Mayfield School Cricketers take on the might of the MCC 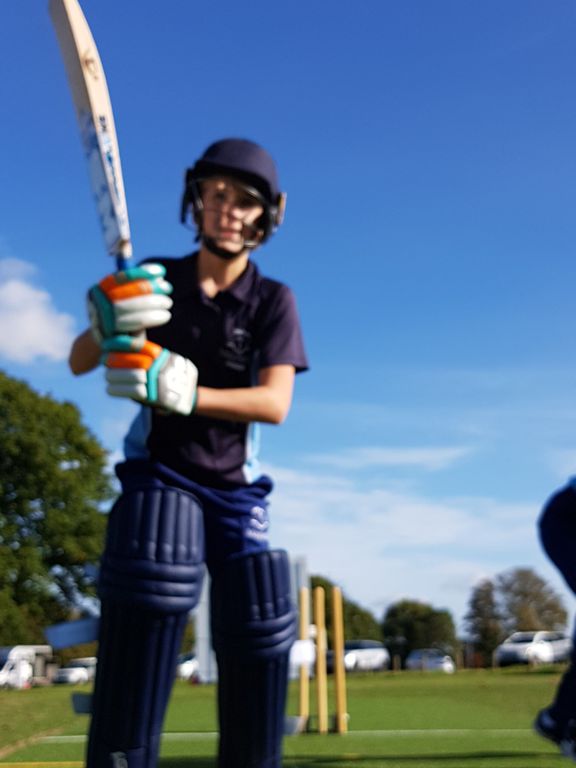 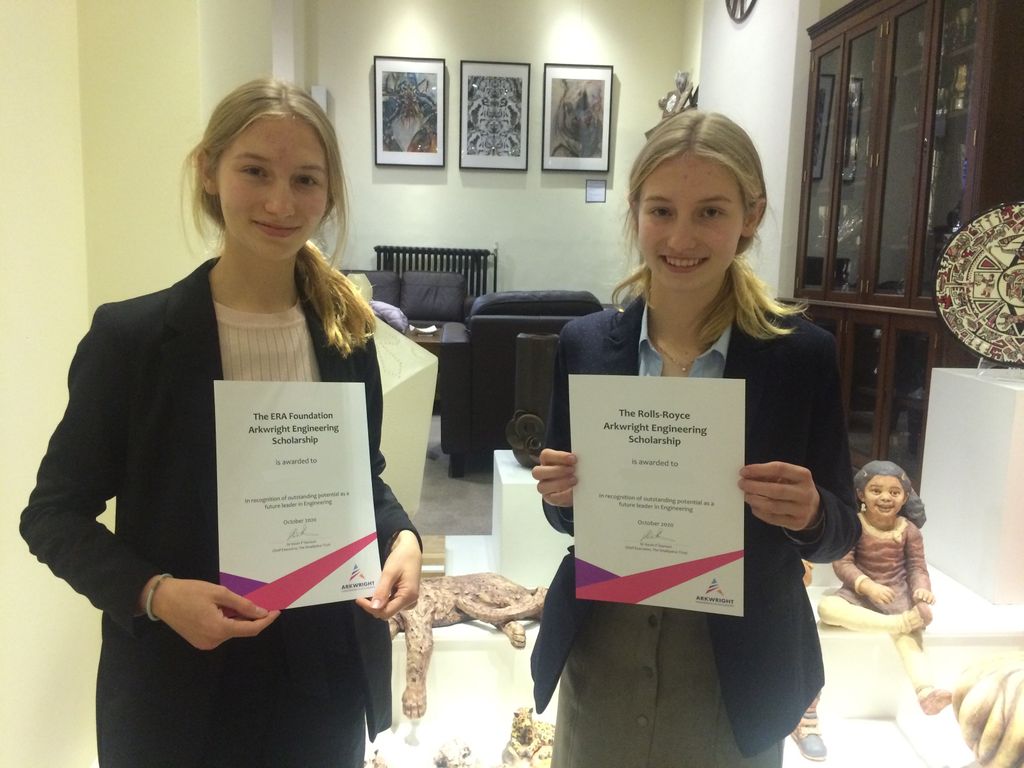