Henrietta Butler, daughter of former West Yorkshire MP Sir Giles Shaw, was the first female cox for Cambridge University to compete in the Oxford vs Cambridge Boat Race. She was also a very talented runner competing in and winning the cross country during her time at university.

Today the former Harrogate Ladies’ College pupil hopes young women will continue to push the boundaries to break down barriers. She says it was her time at the school that taught her she could achieve anything she put her mind to.

“We didn’t think of ourselves as trail blazers, we just got on with it and that was that,” she said.

It was this sense of spirit and determination that literally landed her the role of first female cox at St John’s College, Cambridge, and her father’s alma mater. Sue Brown had previously competed for Oxford as a female cox and Cambridge were keen to follow suit. Henrietta’s sporting prowess and diminutive size made her the obvious choice for the Canadian coach and university crew.

“It was an amazing experience as we were a very tight knit crew with a lot of training. Back in those days, there wasn’t the emphasis on nutrition and I recall us enjoying a side of beef after training!”

She took part in the Boat Race in April 1985 – Cambridge had lost the last nine races in a row. Henrietta recalled her father travelling to watch the race, along with some former school friends. Unfortunately Oxford went on to win on that occasion but Henrietta – or Henri as she was called by the crew – said it was a great occasion. She went on to have a worldwide career working in advertising, television in Hong Kong and for the BBC. She moved to the States before moving back to the UK.

She firmly believes in the power of an all-girls school and her own daughters followed in her footsteps girls’ schools in other parts of the country.

“My time at Harrogate was a happy one and we were very much encouraged to become independent women,” she added.

The Boat Race started in 1829 when two friends, both from Harrow School, decided to challenge each other to a boat race on Henley-on-Thames – one of whom went to Oxford University, the other to Cambridge University. The race has been held annually since 1856 – except during World War I and World War II. 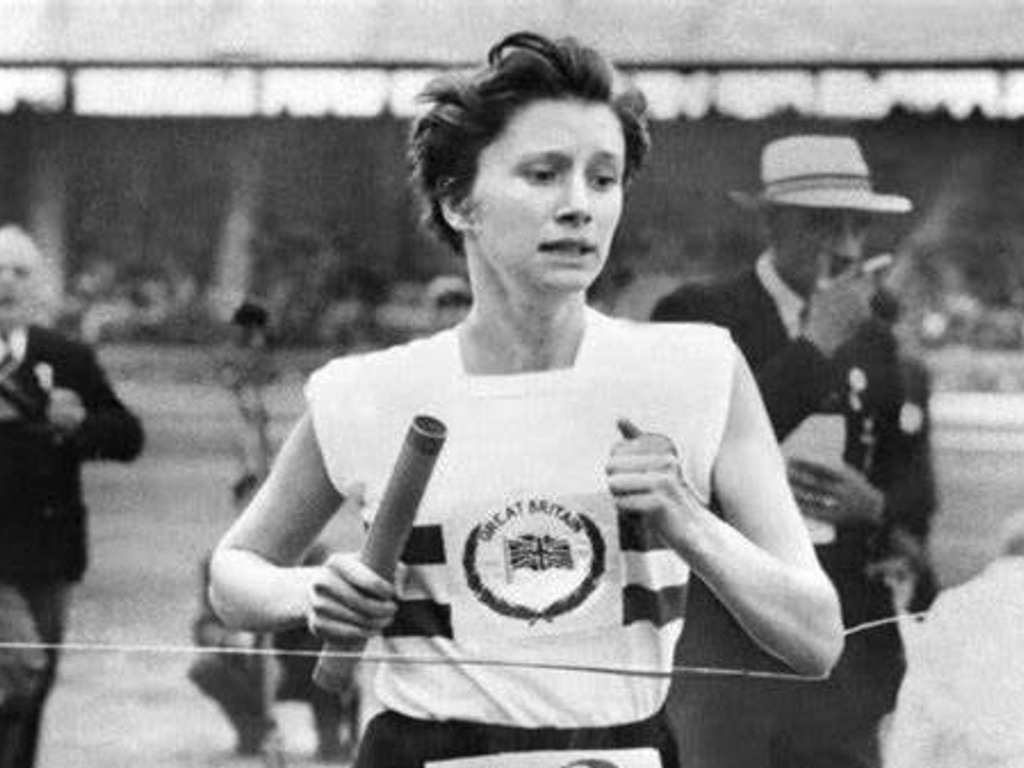 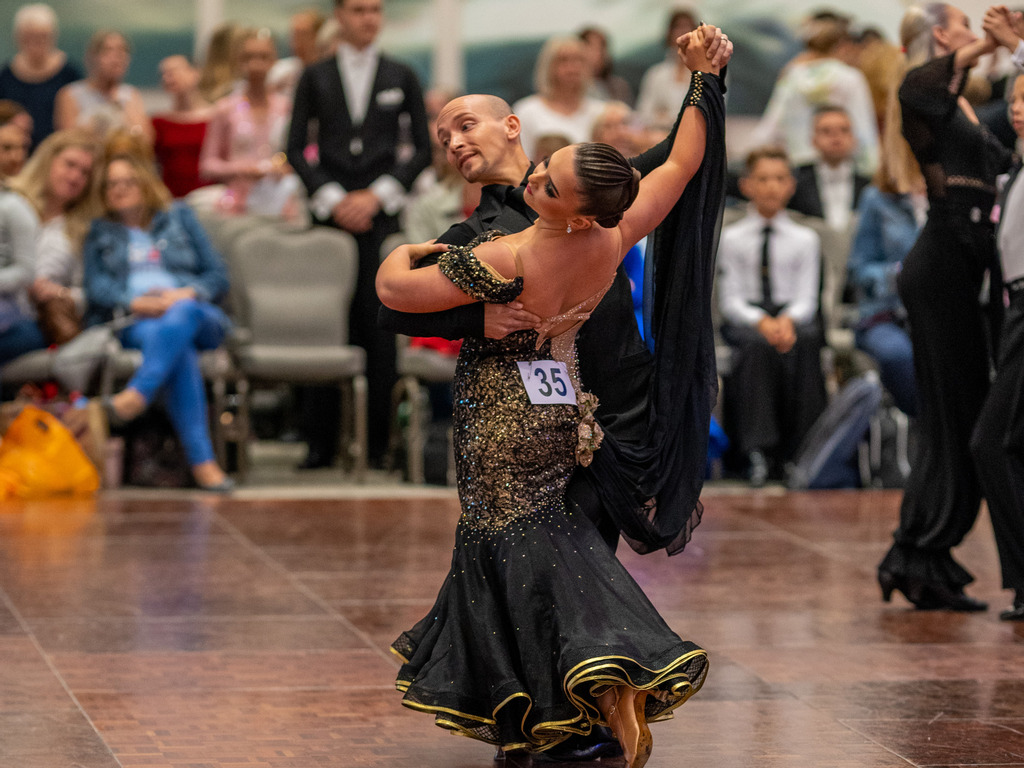 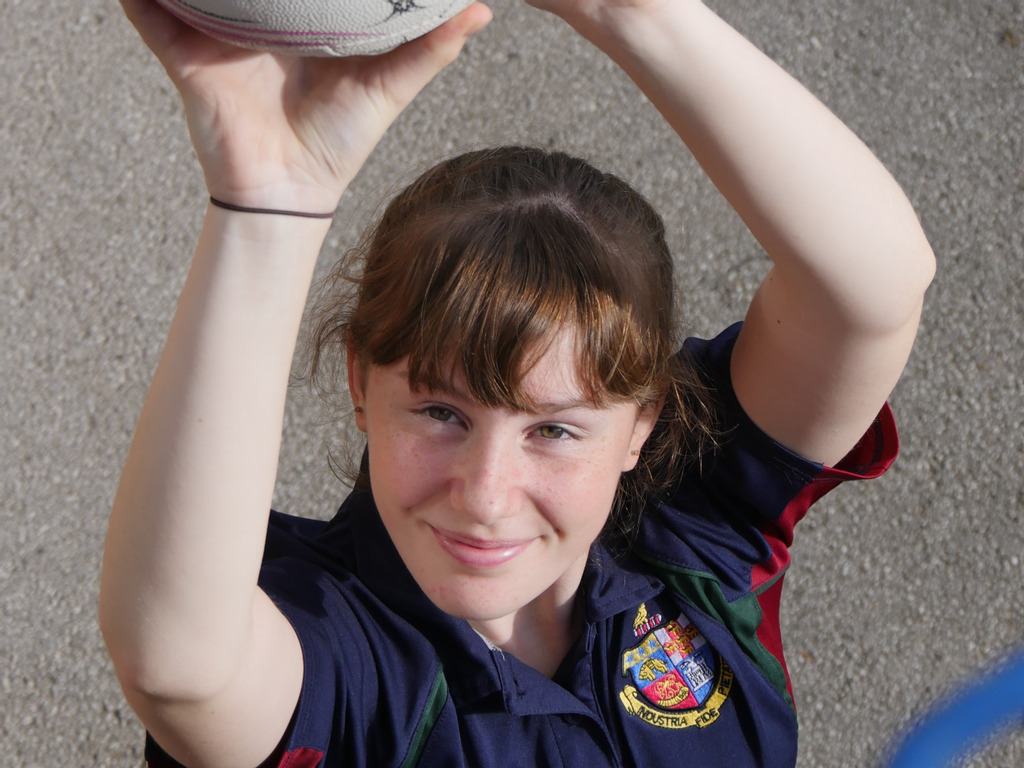 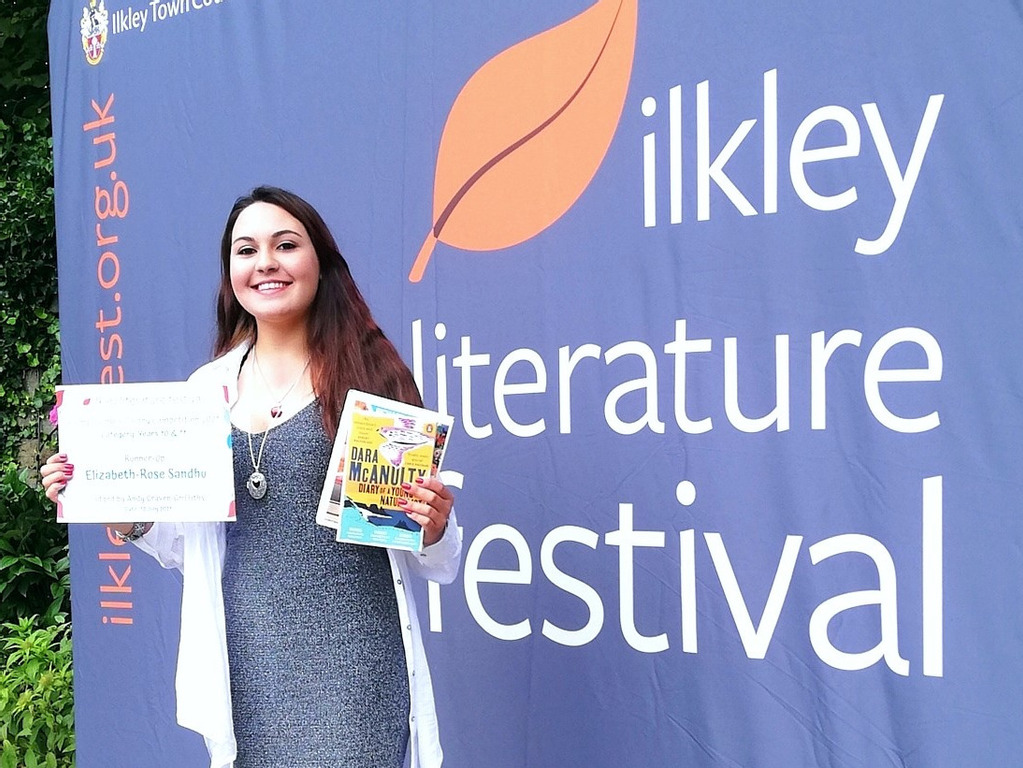