Both teams competed in the Northern Counties Tournament held at Queen Margaret’s School in York at the end of November. The A Team won all of their matches and brought home the trophy, while the B Team finished a close second place.

Frankie Williams-Denton was voted the A Team’s MVP (Most Valuable Player) of the tournament. 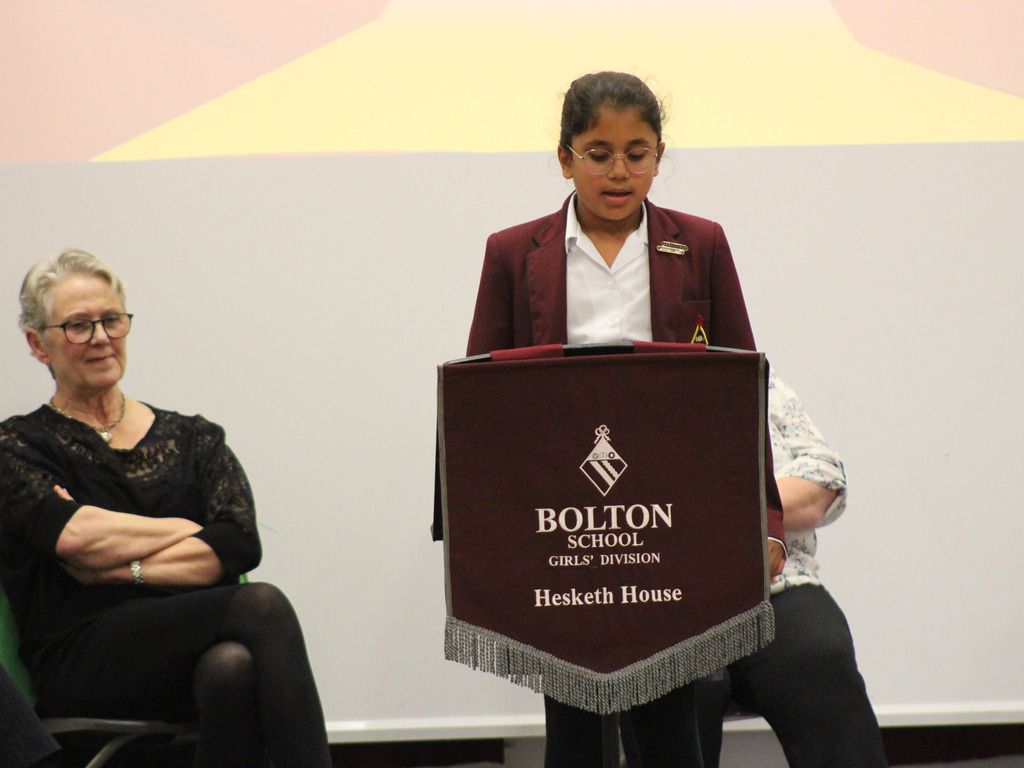 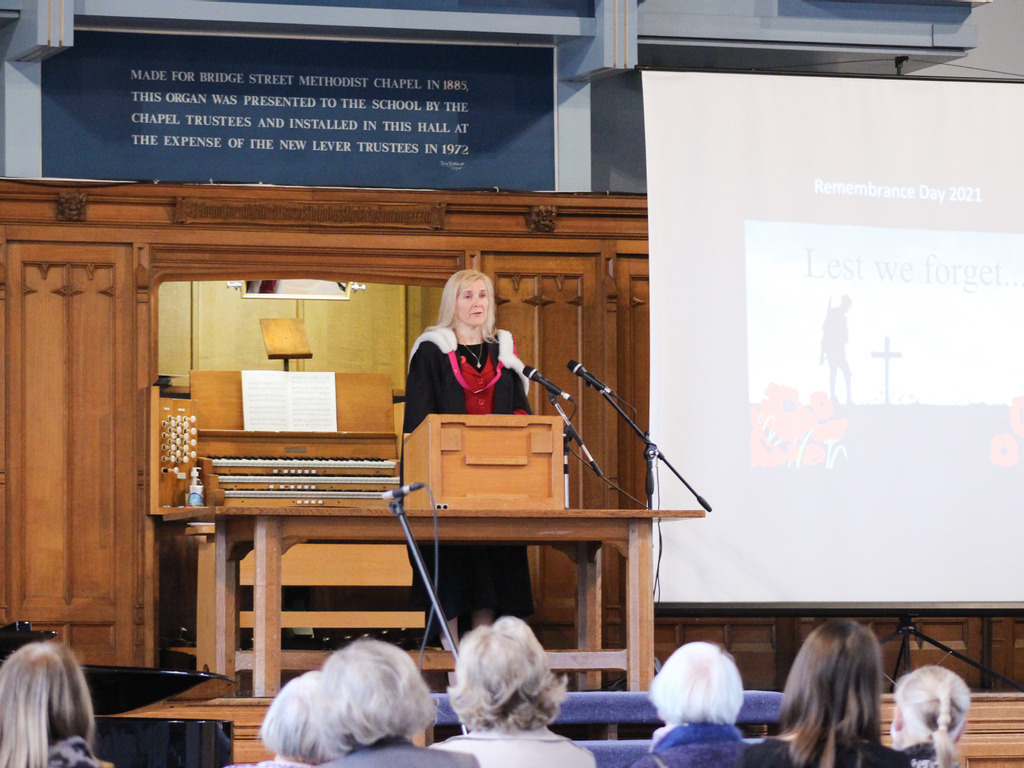 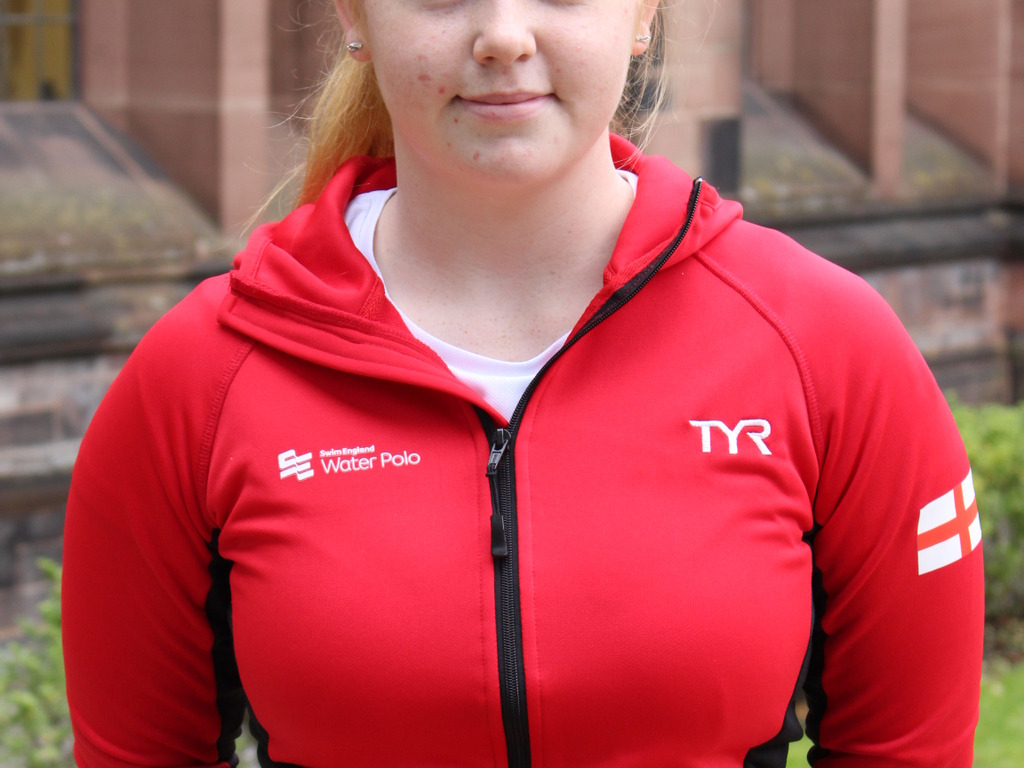 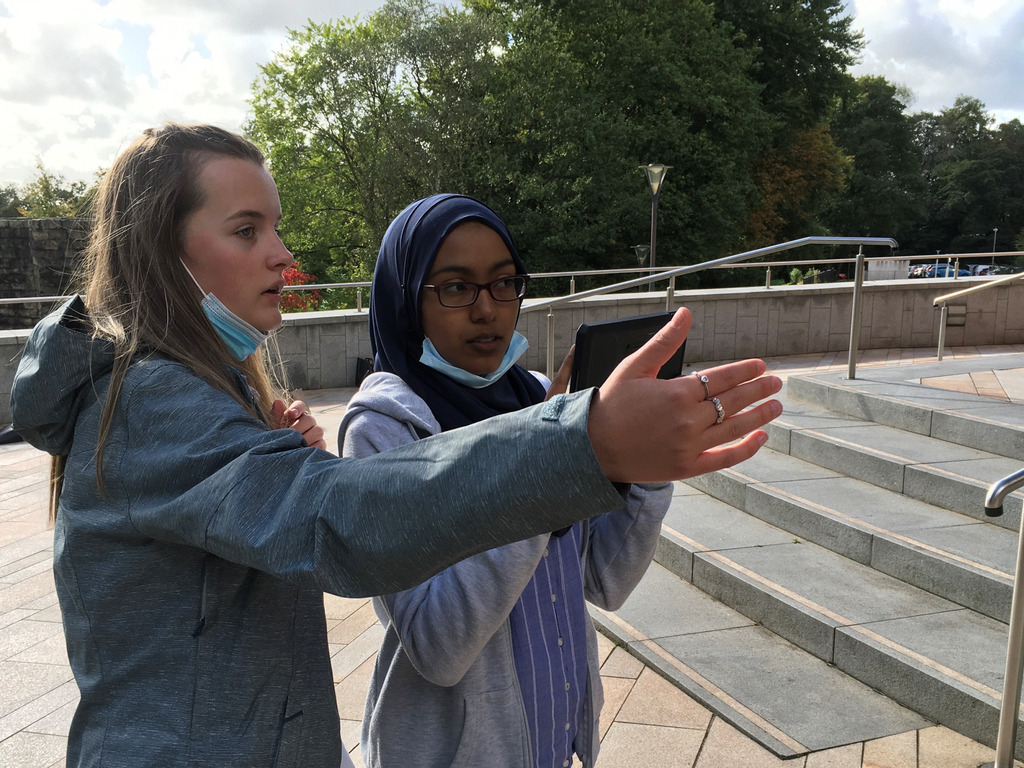