Britain’s most decorated winter Paralympian, Major Kehoe, presented section RAF and Army berets to Year 10 and 11 students at Monmouth School for Girls in the Combined Cadet Force (CCF) and then delivered an inspirational talk to the students.

Major Kehoe enjoyed a glittering career in Paralympic skiing, and is now concentrating on her role in the British Army. 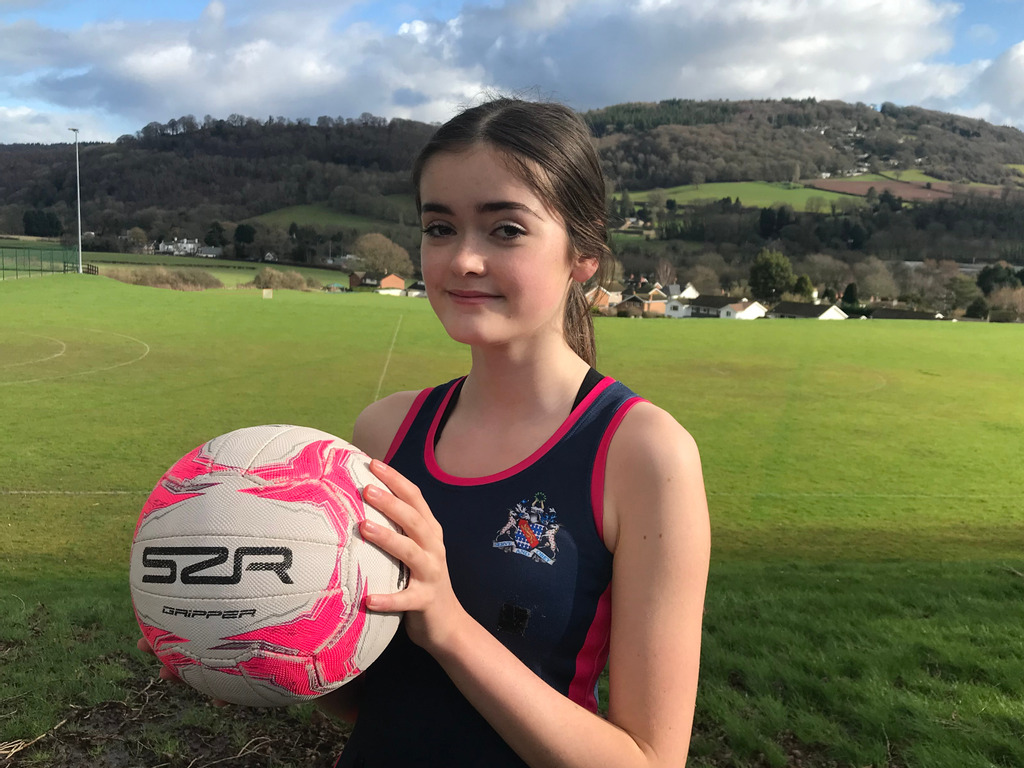 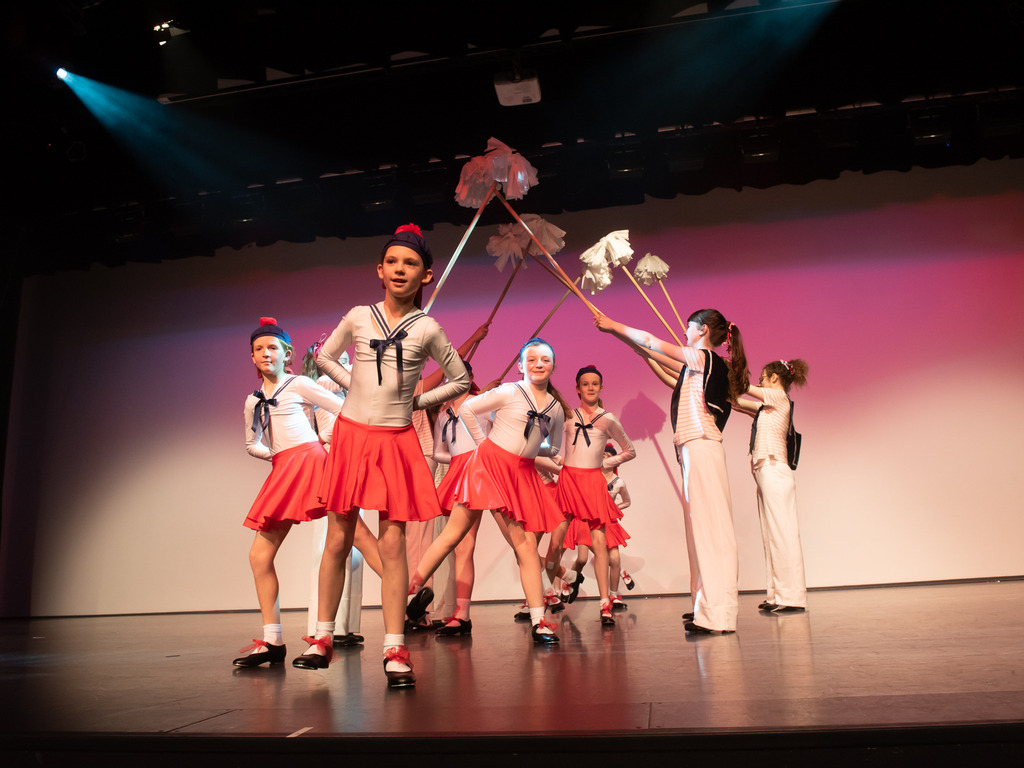 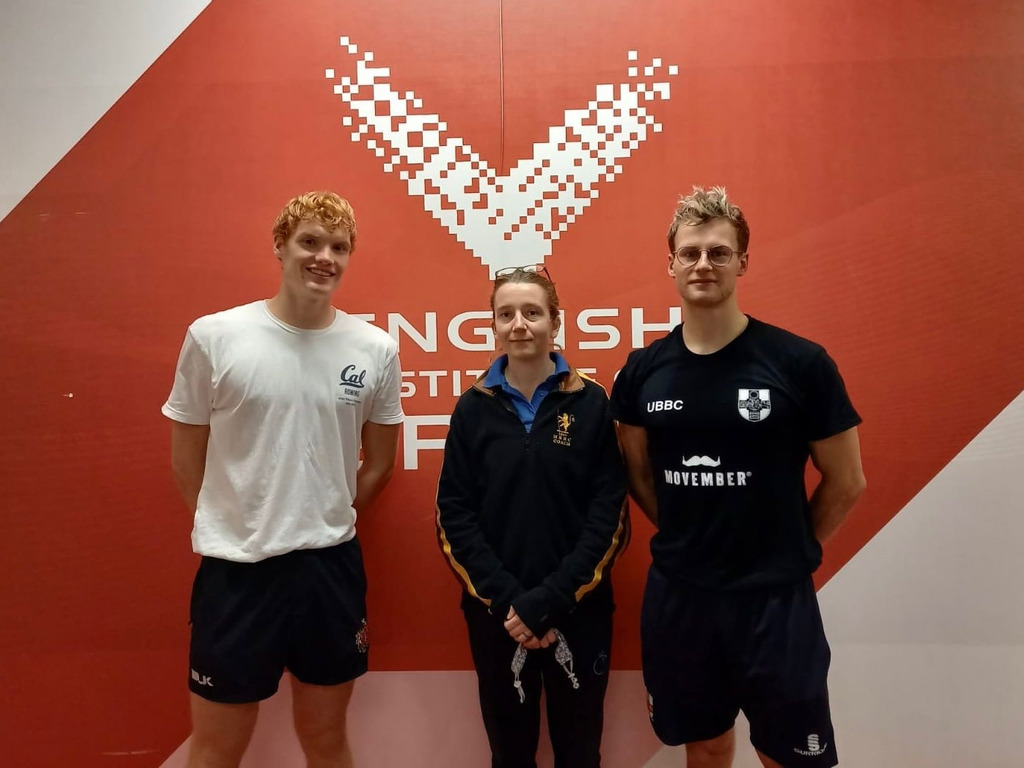 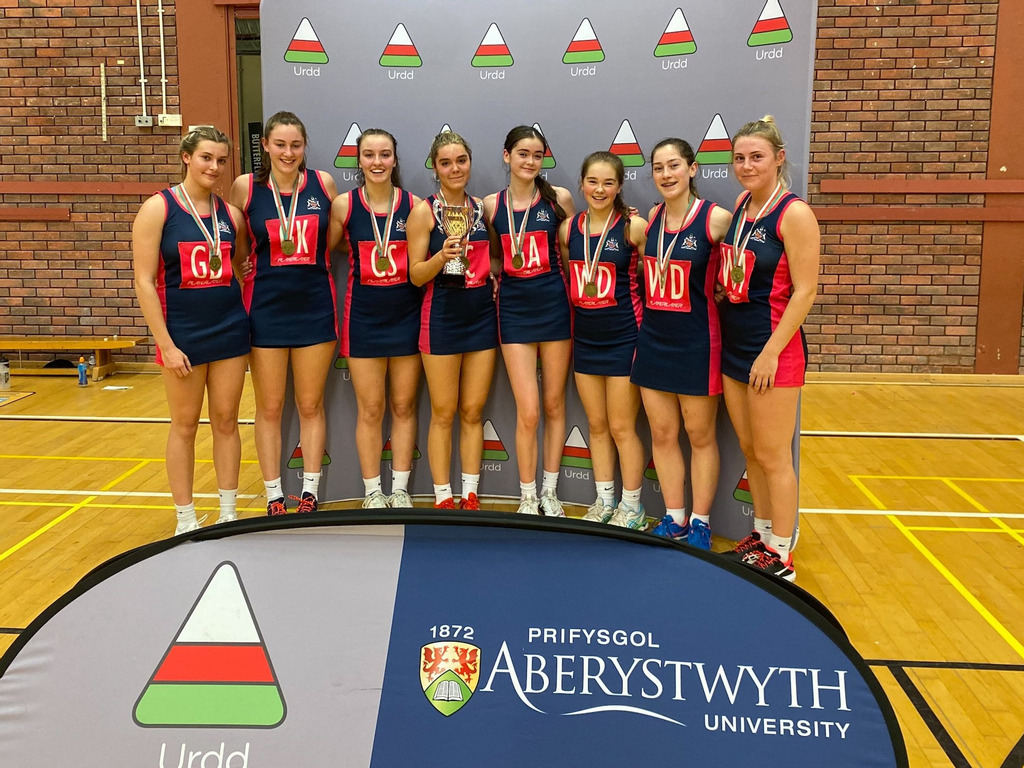