Our pupils have wasted no time getting back into sport since September with some superb hockey success across the age groups.

Success in the district, county and national competitions has led to a busy term of fixtures for the girls and PE department and it is not over yet!

For the fourth year running the school has its U16 Indoor Hockey team through to the National Finals in January. The U18 Hockey team finished third in the North-West finals.

In the outdoor competition, the U14 Hockey team is also off to the National Finals next year, after becoming North-West Champions for the first time.

The U16 and U18 outdoor Hockey teams are both through to the county finals in March after being crowned Chester and District Champions.

Nationally our U15 and U19 outdoor Hockey teams are both down to the last eight in the country as they sailed through to the quarter-final stage of the Independent Schools Cup.

Teacher in charge of Hockey, Martine Green, said: ‘To say I am proud of these girls would be an understatement, their success in just the first few months of the academic year has been tremendous! Our U14 team is very excited to be playing at the London 2012 Olympic stadium in the National Finals. This is such an incredible experience for them to play at Lea Valley, and I know from our previous girls who have played in the finals, that this has been a huge highlight in their young lives.

‘I’ve loved hockey all my life and hope I bring that energy to training sessions and matches. I work with the girls from Year 5 and love watching them progress through school and being a part of different teams that gain such great success. Sport has its highs and lows and this builds great resilience and determination. There is always the next stage to perform upon and I know our planned new Astroturf at the Senior School will enable girls to continue to thrive, not only building upon the success we already achieve, but giving us a platform to develop players to even higher standards.’ 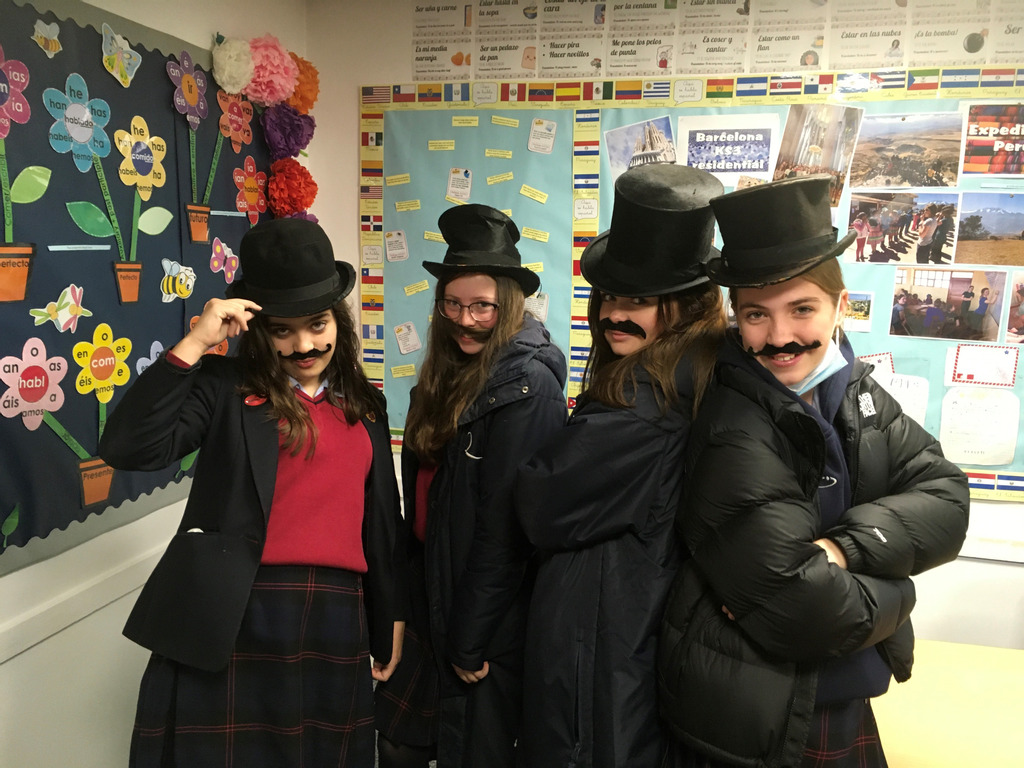 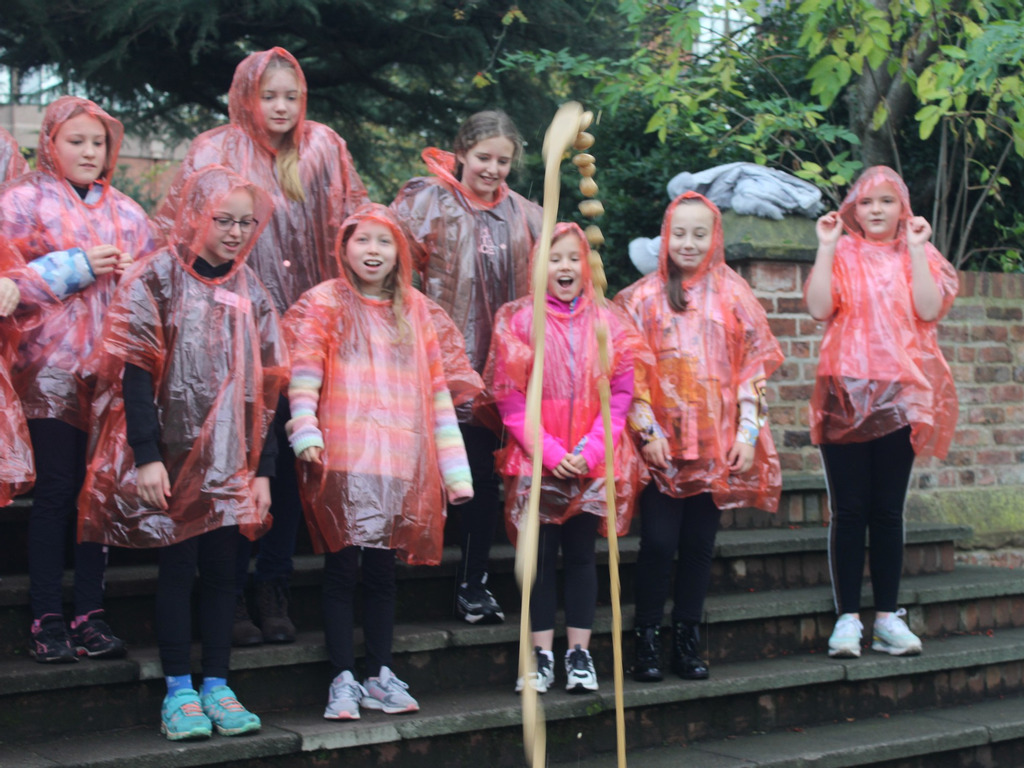 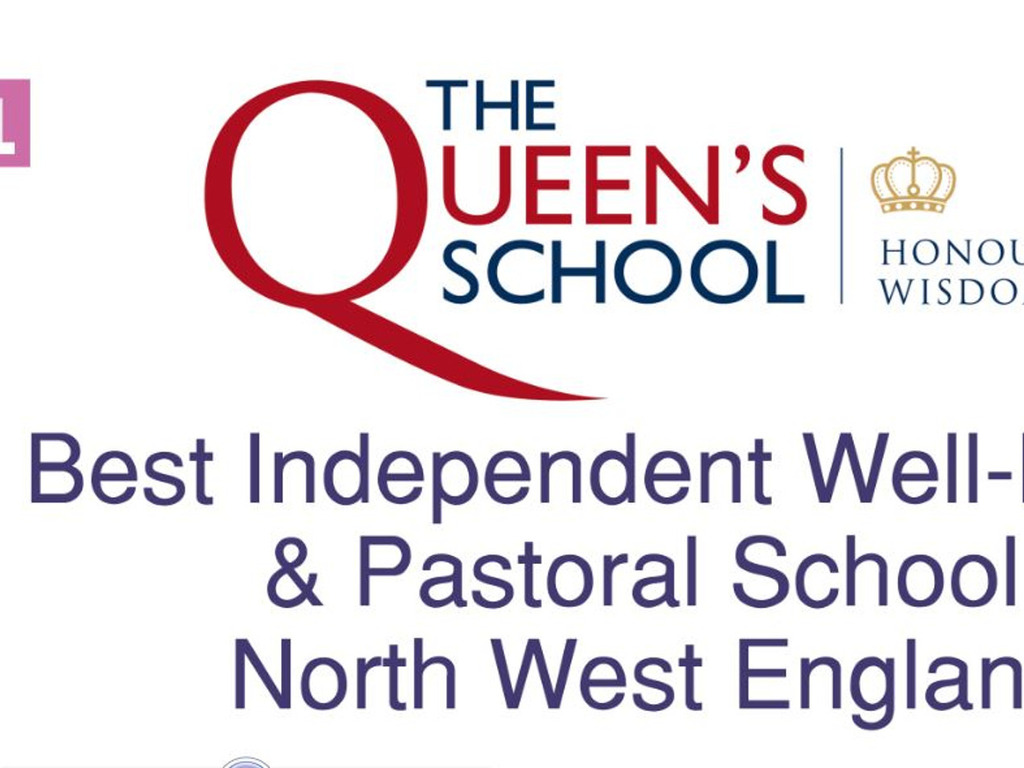 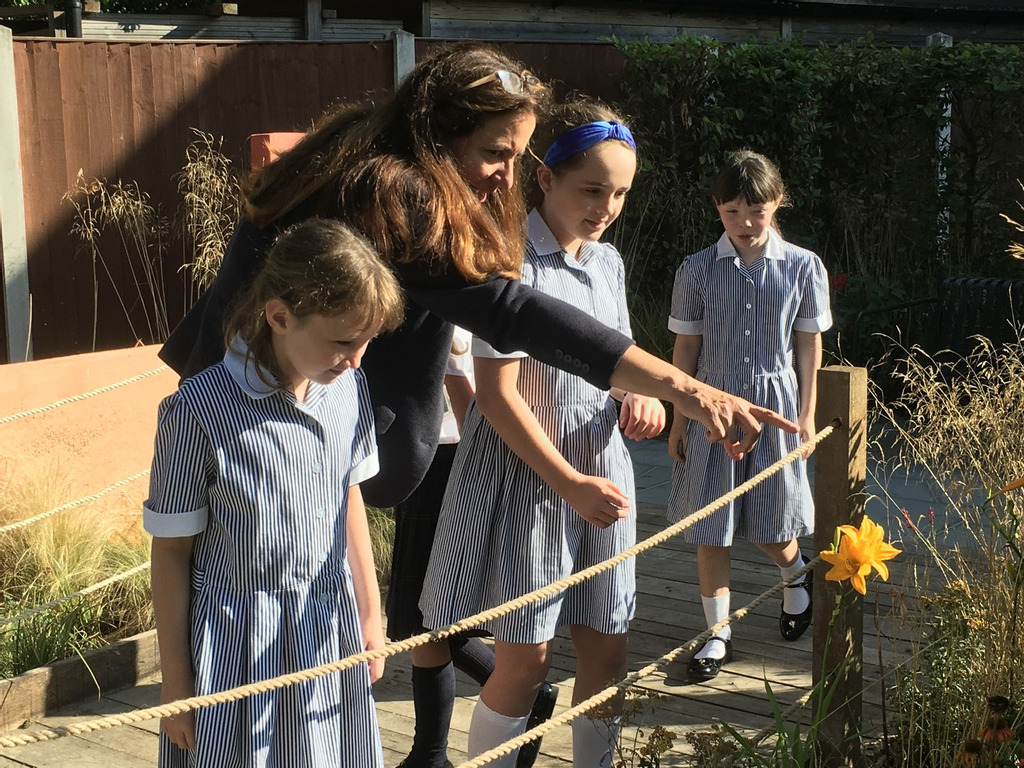