In accordance with tradition, the Ceremony of Carols began with the Great Hall in darkness. The Chamber Choir processed in while singing ‘Hodie’, bringing with them the light. The opening carol was ‘Once In Royal David’s City’: Year 10 pupil Amy Costello sang the first verse solo while walking up the central aisle of the Great Hall to join the choir, and the combined choirs sang the second verse before the whole audience joined in for the rest.

After the Welcome and Bidding Prayer, offered by Head of Girls’ Division Mrs Lynne Kyle, the evening continued with a wide selection of readings and carols centred around the story of Christmas. This year’s readings focused on the joy and hope of Christmastime.

The school’s many choirs performed throughout the evening. The Chamber Choir sang ‘Mirabile Dictu’ and ‘Mary, Did You Know?’. Girls in the Chamber Choir also performed ‘Three Kings From Persian Lands Afar’: a central part of the Christmas tradition in the Girls’ Division. The Middle School Choir sang ‘Carol of the Children’ and the Senior Choir gave an unusual rendition of ‘Mid-winter’.

The whole audience was invited to join in the singing of still more carols in between the readings, which included an extract from ‘Cider With Rosie’ by Laurie Lee and ‘The Journey of the Magi’ by T S Eliot. The carols sung were ‘While Shepherds Watched Their Flocks By Night’, ‘Hark! The Herald-Angels Sing’, ‘Joy To The World’ and ‘O Little Town of Bethlehem’, which featured a third verse solo from Taya Panter in Year 13.

Bolton School’s Head of Foundation Mr Britton gave the final reading from St John, Chapter I, before the whole audience together sang ‘Adeste Fideles’ to bring the Ceremony of Carols to an uplifting close. The Chamber Choir processed out to the sound of ‘Hodie’ as the lights were dimmed, creating a magical atmosphere at the end of a very special evening.

As the light returned, the audience burst into a well-deserved round of applause for all of the evening’s readers and performers. Mrs Kyle and Mr Lovatt, the Foundation Director of Music, thanked all those involved with rehearsals as well as the performers themselves.

A retiring collection was held as the Great Hall emptied, raising money for the girls’ chosen charities: Homeless Aid and Friends of Frankie. 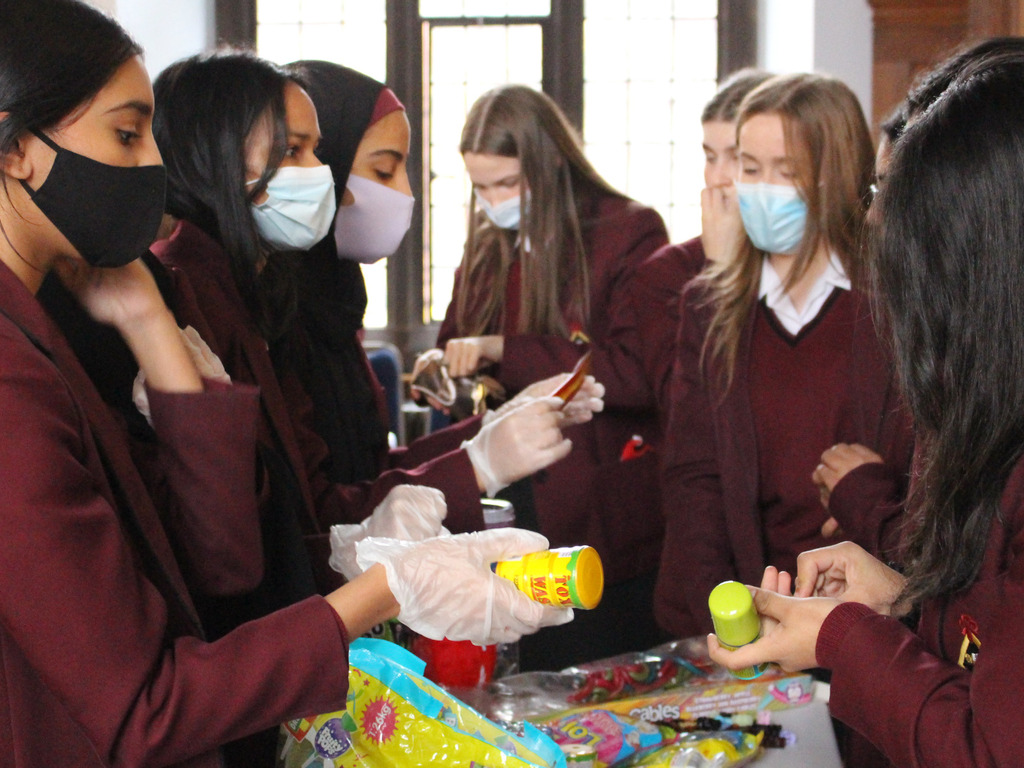 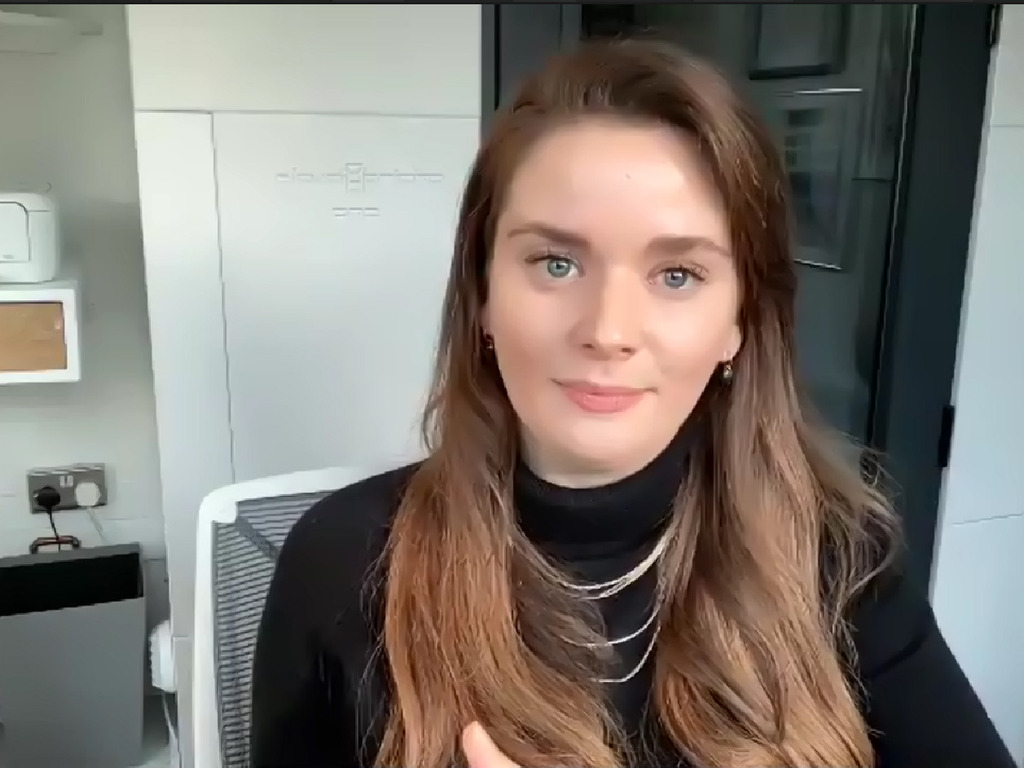 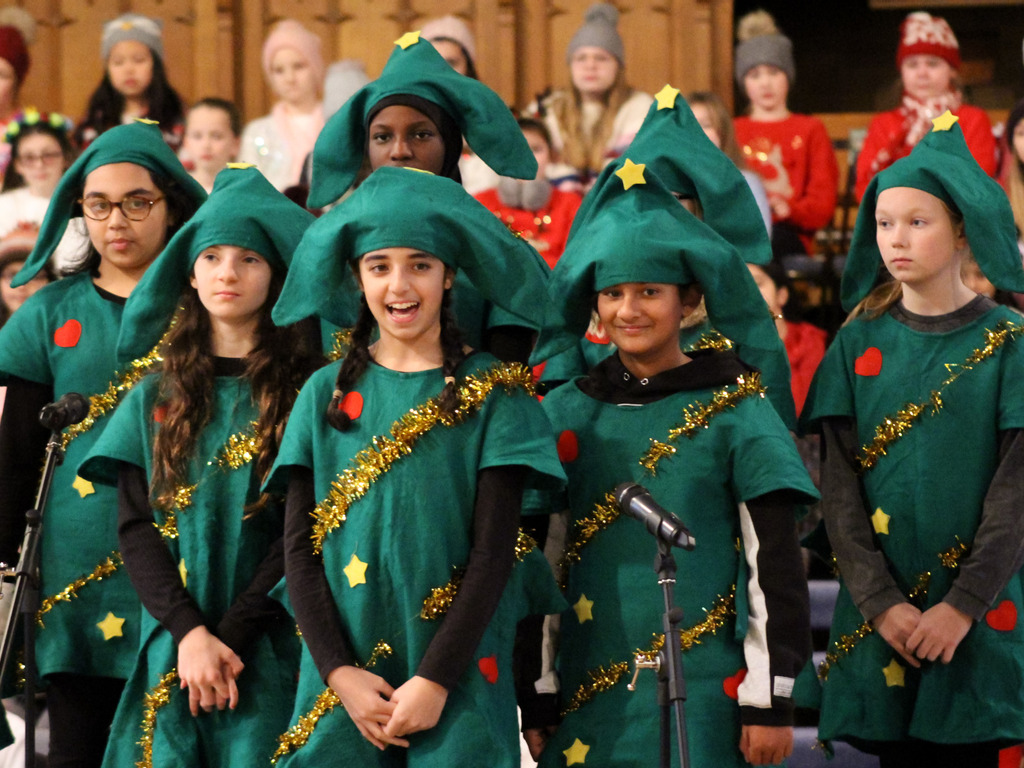 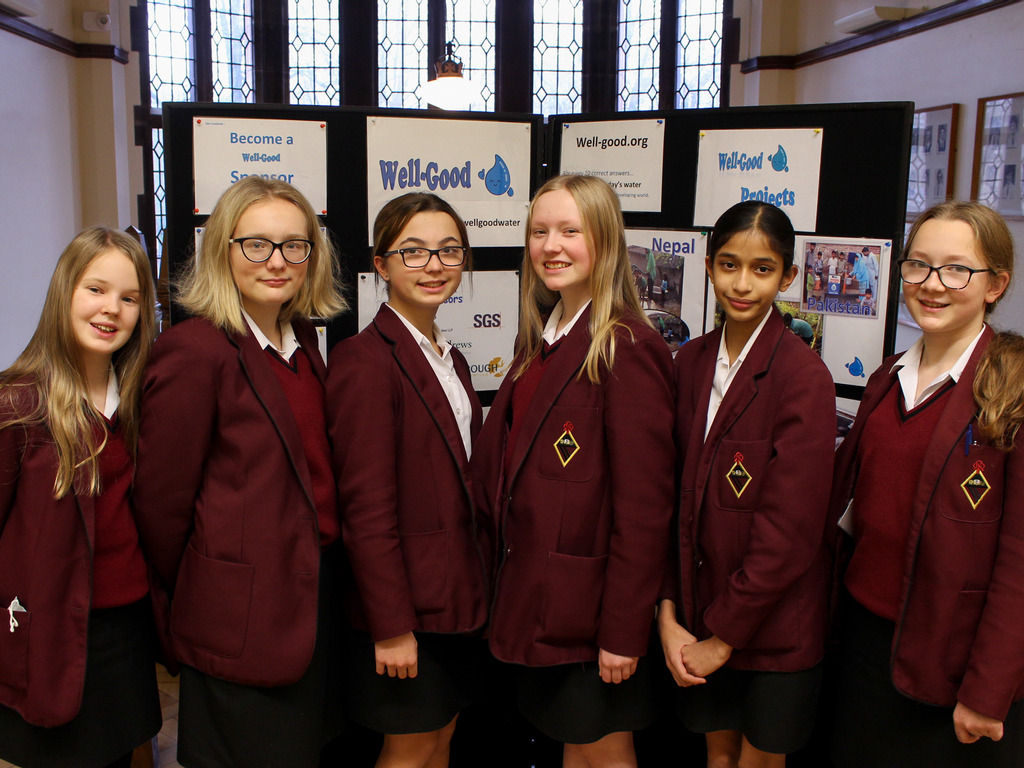