Alastair McCall, editor of Parent Power, The Sunday Times Schools Guide 2022, said: “The need for clarity about school examination performance has never been greater after two years of teacher assessed grades, during which for completely understandable reasons, the numbers of top grades increased dramatically.

“We felt it was important to go back to the last sets of moderated public examination outcomes from 2019, 2018 and 2017 to get the most accurate and current view of school academic achievement. By taking a three-year average, we mitigated against relatively poor performance in a one-off year.”

On naming Withington as the North West’s independent secondary school of the decade last year, Mr McCall observed: “Girls thrive in a supportive, caring environment, where they are encouraged to contribute to school life in myriad ways, not just in examination halls. The school’s commitment to accessibility through a generous bursary scheme sees many study here for reduced fees – or even no fees at all. The diverse community of more than 700 girls leave the school ready to take their place in the world and become leaders in their chosen fields, as so many of their predecessors have done.”

Withington’s Headmistress, Sarah Haslam, paid tribute not only to current and former pupils and dedicated staff who have enabled Withington to maintain its standing as the top academic school in the region, but to all pupils across the North West who have shown such resilience and determination since the start of the pandemic. “We’re always so proud of the efforts and accomplishments of our pupils, past and present, and here at Withington we never lose sight of how privileged we are to teach bright and talented students who are motivated to learn. As we take this opportunity to reflect on academic excellence, however, we also wish to applaud the continued commitment and focus demonstrated by so many young people across our region despite the upheaval and uncertainty of the last two academic years.”

Mrs Haslam adds that now more than ever it’s the broader aspects of school life that make the difference to young people’s lives and their futures. “Schools must strive to create an environment in which wellbeing, confidence and happiness thrive. In our experience, instilling an ethos of respect for self and others and a sense of responsibility underpins everything we do. The outcome, in addition to our pupils’ successful engagement with their learning, is their enthusiasm for a wide range of extra-curricular activities and community partnerships and their collaboration with and support of one another; this creates a very special atmosphere here at Withington.”

The 29th edition of Parent Power identifies the highest-achieving schools in the UK, ranked by their examination results from 2017-19. A fully searchable national database by school name, local authority, town and postcode, together with regional rankings are available to Times and Sunday Times subscribers at: thesundaytimes.co.uk/parentpower 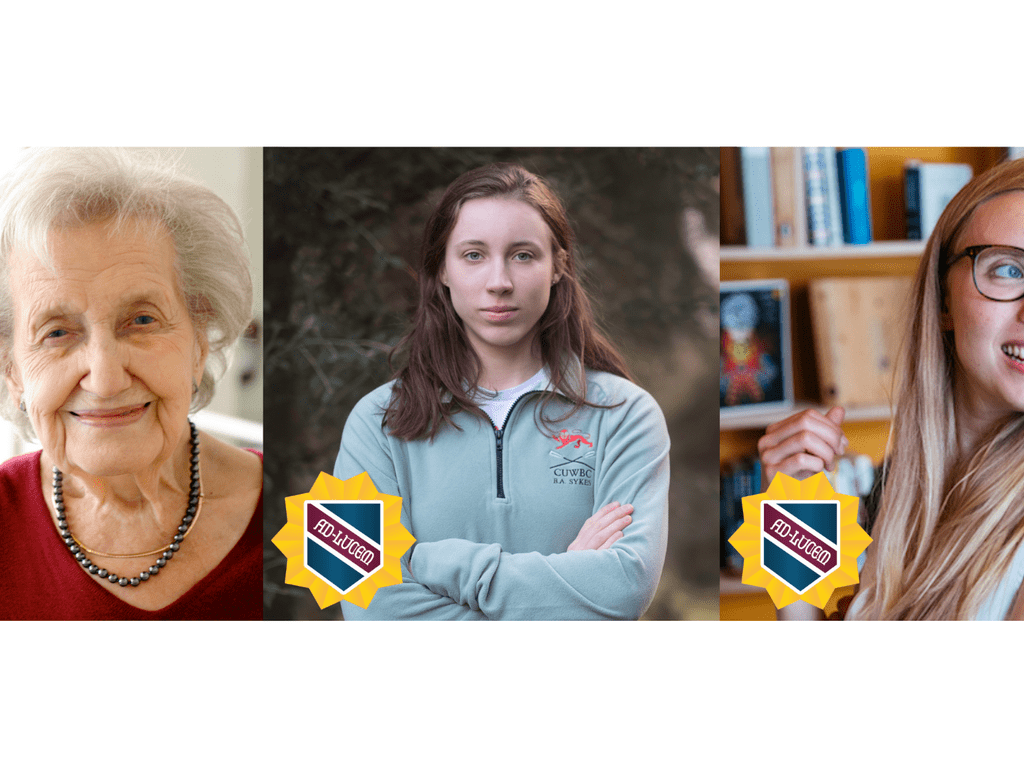 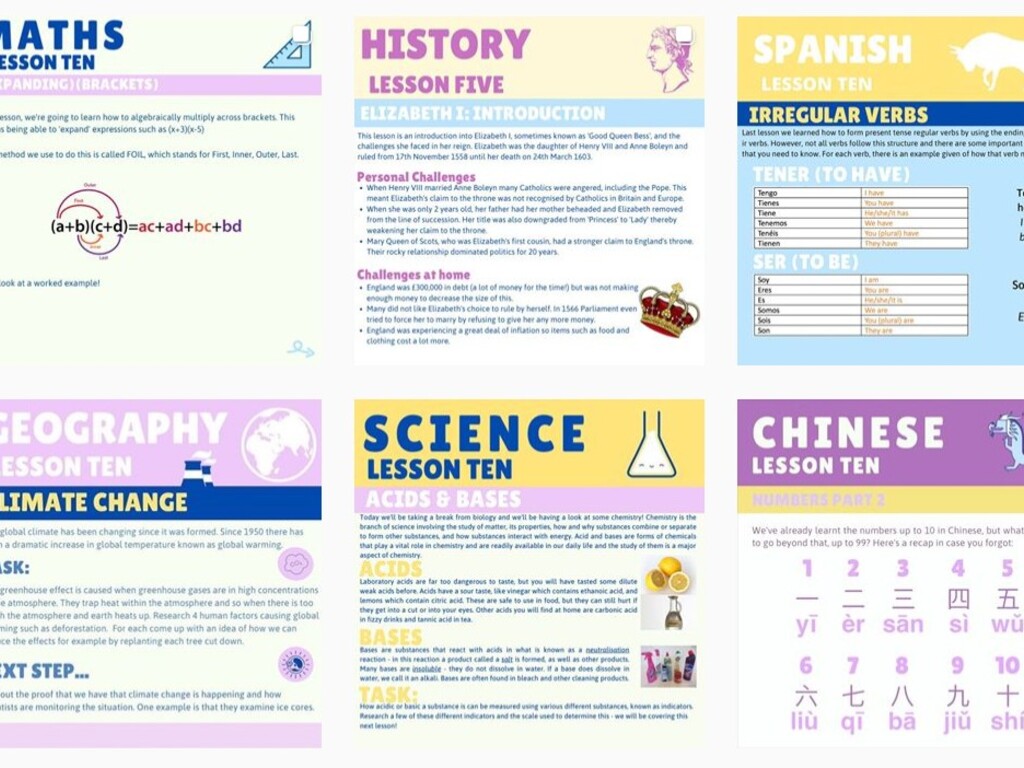 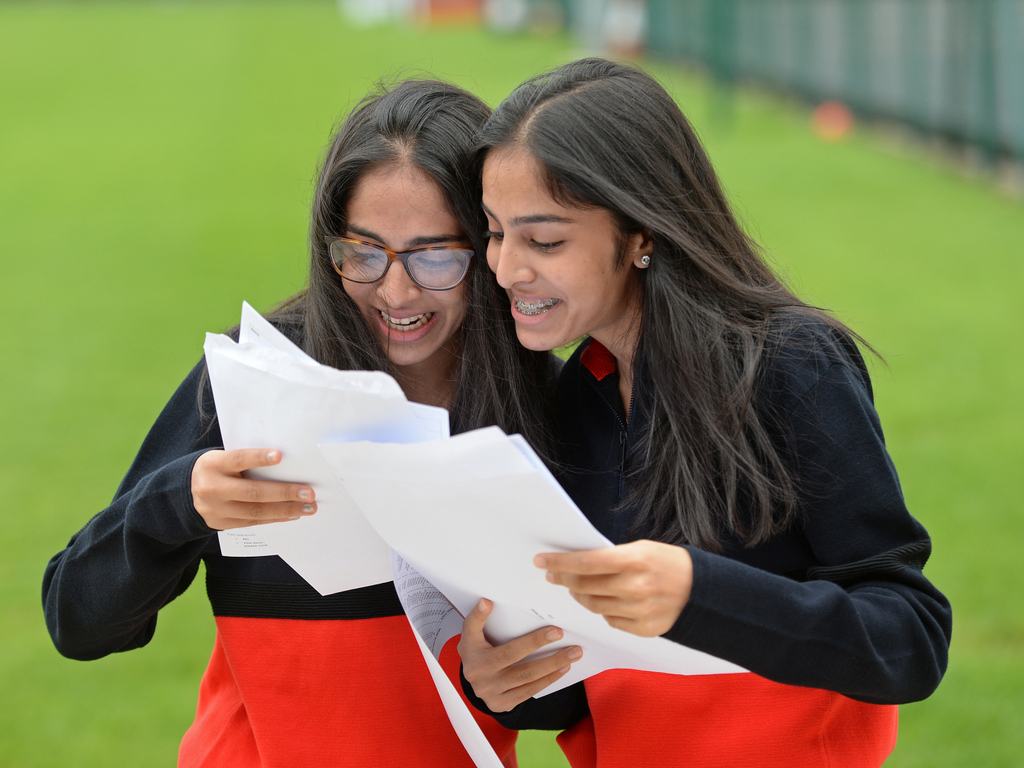 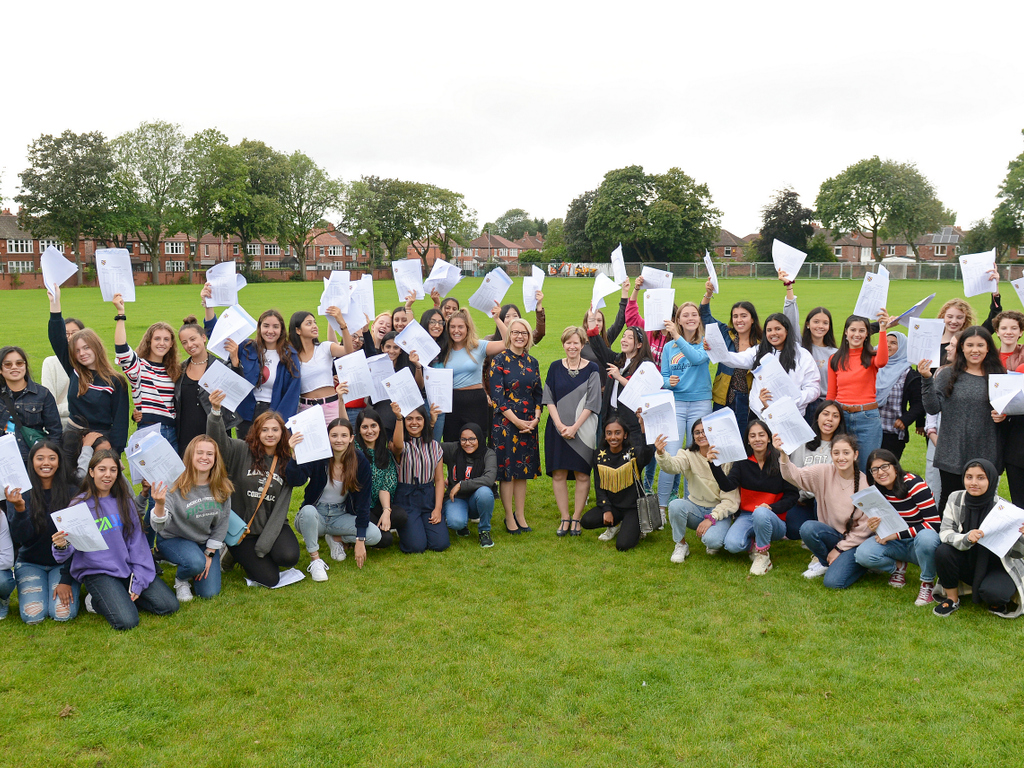