A Sixth Form student at Haberdashers’ Monmouth Schools has won a prestigious essay-writing competition and a work experience placement at a major firm in London.

The annual competition is organised by the Haberdashers’ Company and receives entries from students studying A level Economics at participating schools.

Lillian and Alfie produced excellent essays on where they believe interest rates are heading in the USA in an attempt to reduce the expected inflation post-Covid-19 pandemic.

“The most fascinating thing about writing the essay was doing the research,” said Lillian, who is studying A levels in Economics, Physics and Further Mathematics (including Maths).

“I learned about the USA interest rate policy as well as the policy of the UK because I compared the two.

“The most interesting thing about learning Economics is gaining the ability to know what is happening in the world.

“I can now understand government policies and I may be able to predict something that may happen in the future.”

Lillian, 17, would like to read Economics at university and pursue a career in finance.

As part of her prize, Lillian has been offered two days’ work experience at Schroders, a British multi-national asset management company that employs more than 4,100 people worldwide.

Lillian and Alfie, both in Year 13, received their awards this week at a prize-giving lunch at Haberdashers’ Hall in London.

Alfie, 18, said: “I was very happy to come third in the competition because I didn’t expect to go that far.

“I enjoyed researching and writing the essay because it was related to relevant times, and I could understand the possible economic routes that the USA could take.”

Alfie is studying Biology, Maths and Economics at A level and is hoping to take a gap year before reading Construction Management and Building Surveying at university.

“Economics wasn’t originally a subject in my three A level choices,” said Alfie, a former student at the Bishop of Hereford’s Bluecoat School.

“I originally chose to study a different subject at A level, but I realised it wasn’t for me.

“Economics is now one of my favourite subjects and I eventually hope to make my way into the property world.” 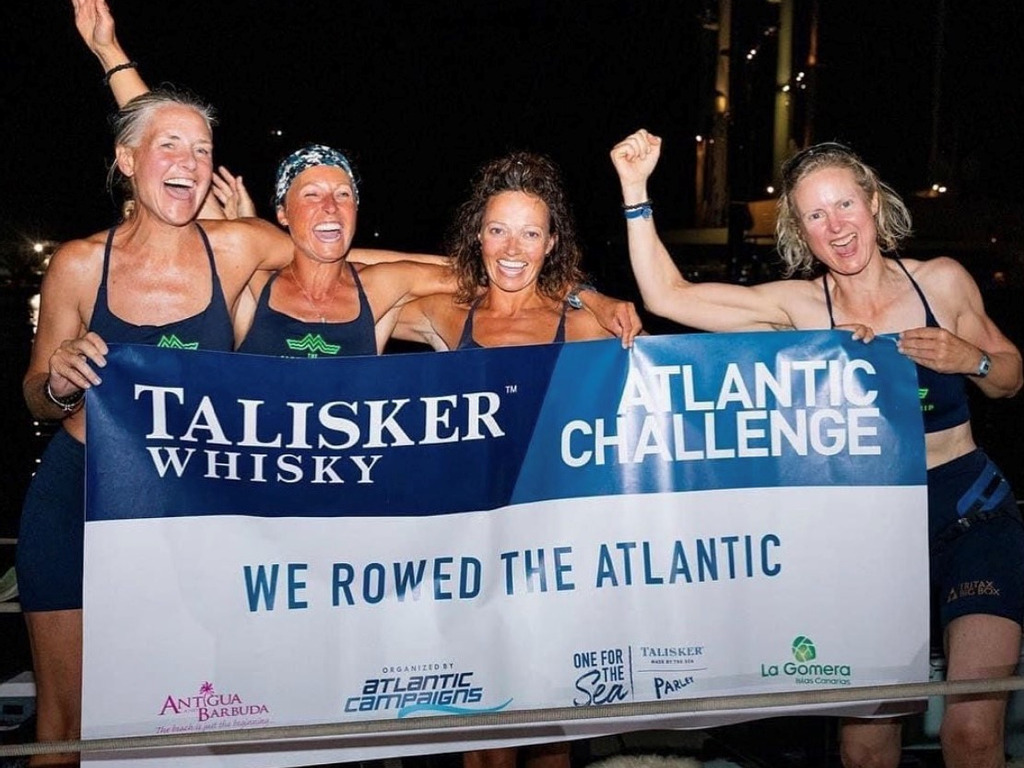 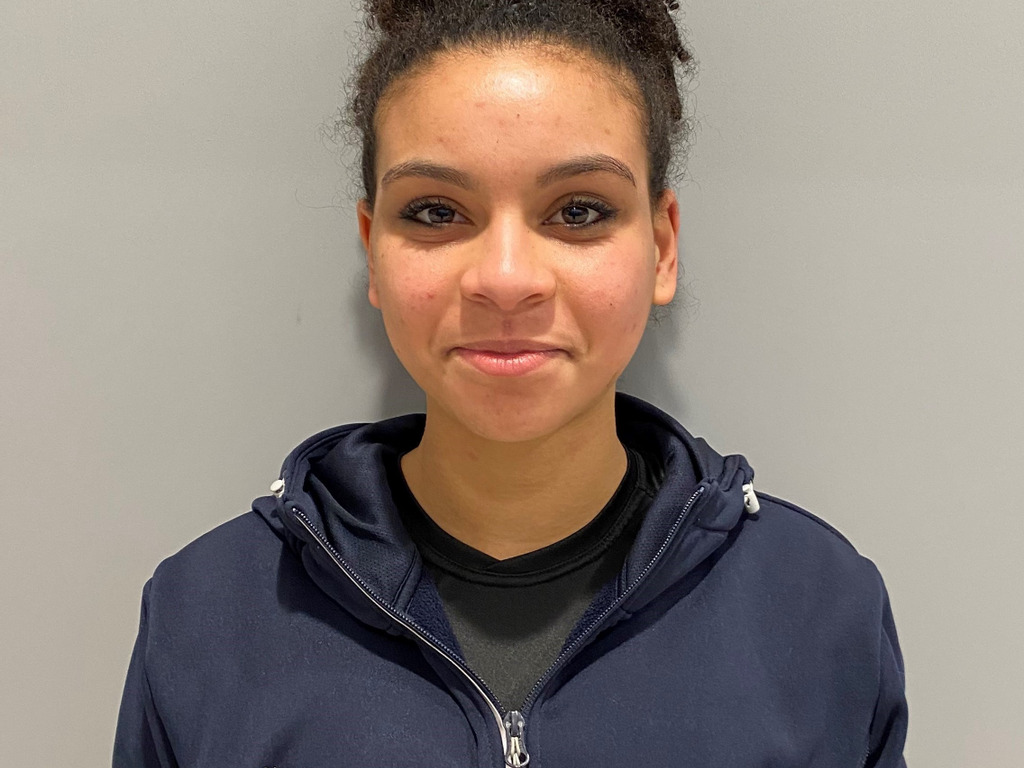 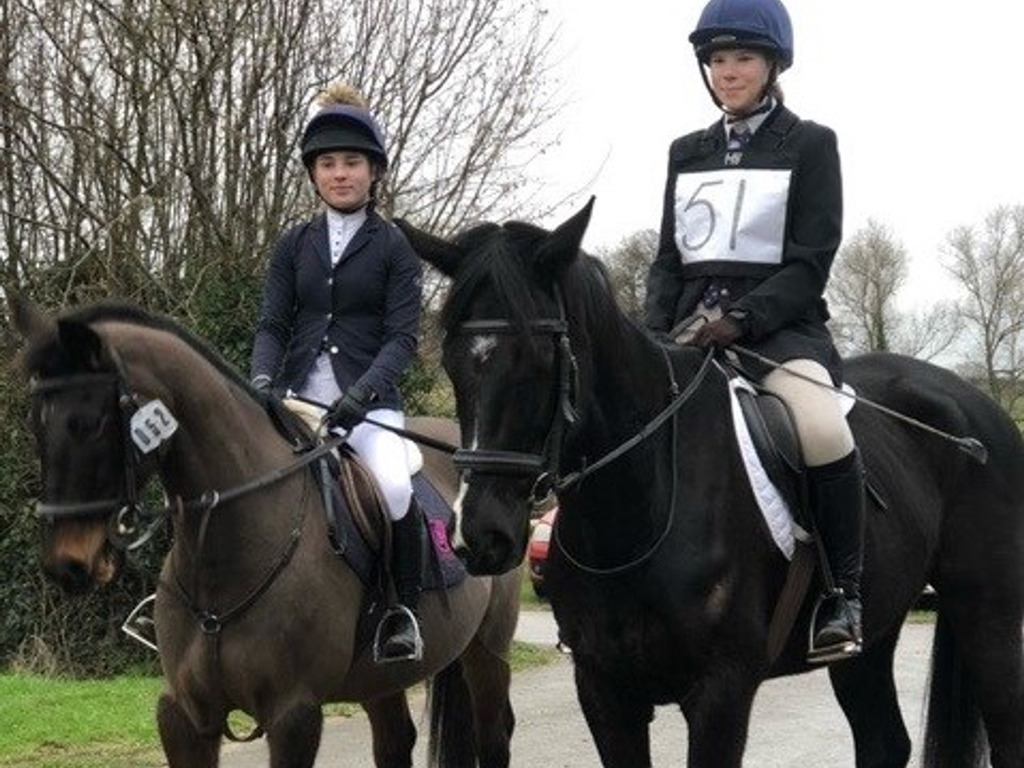 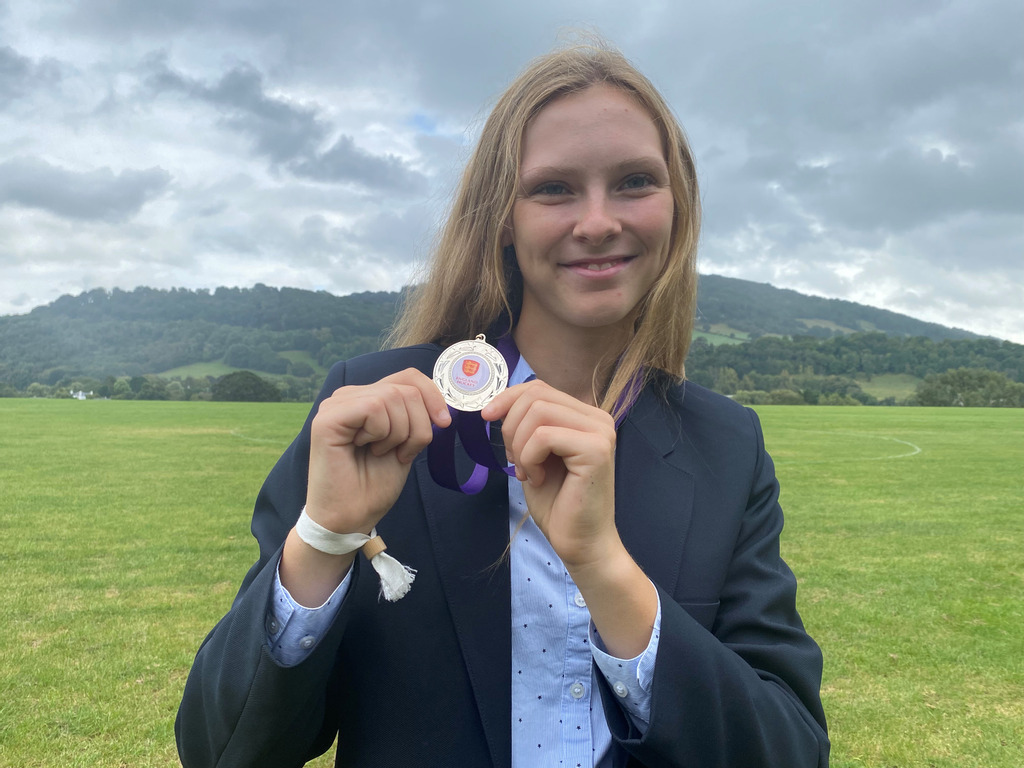