David Griffths, Principal of The Mount School York, is pleased to announce the appointment of Tim Pattison as the new Director of Studies and Academic Outreach from September 2022.

Tim, an English Specialist, is a Cambridge University graduate and has a ‘Blue’ for cross country. Presently he is the Head of Secondary at Wycombe Abbey School in Changzhou in China, having been at Wycombe Abbey since 2015.

His present role involves the management and leadership of the departmental academic teams in Wycombe Abbey School, as well as an oversight of the organisation and delivery of all the Intensive English programmes in the school. He also co-ordinated the ‘value-added’ on both GCSE and A Level results. In 2021, Tim was recognised as an award-winning educator by Pearson Edexcel.

Tim will also develop and lead the teaching programmes for Intensive English throughout The Mount School including the delivery of those associated with formal qualifications such as EPQ, IELTs and also those delivered as part of the Pre-GCSE and Pre-A Level preparation courses, the Boarding English Immersion programme and the various educational trips and English-language holiday camps.

David Griffiths, Principal of The Mount School York, who took up post in January commented, “I am delighted, in these exciting times, to make this first appointment. I know, first-hand, just what Tim can and will bring to this new role and look forward immensely to Tim’s contribution towards the future development of The Mount School York.”

We look forward to warmly welcoming Tim and his family to The Mount School community. 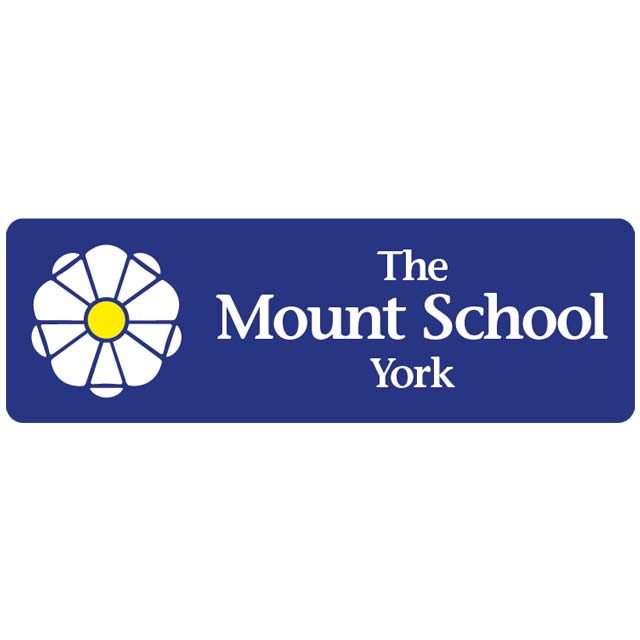 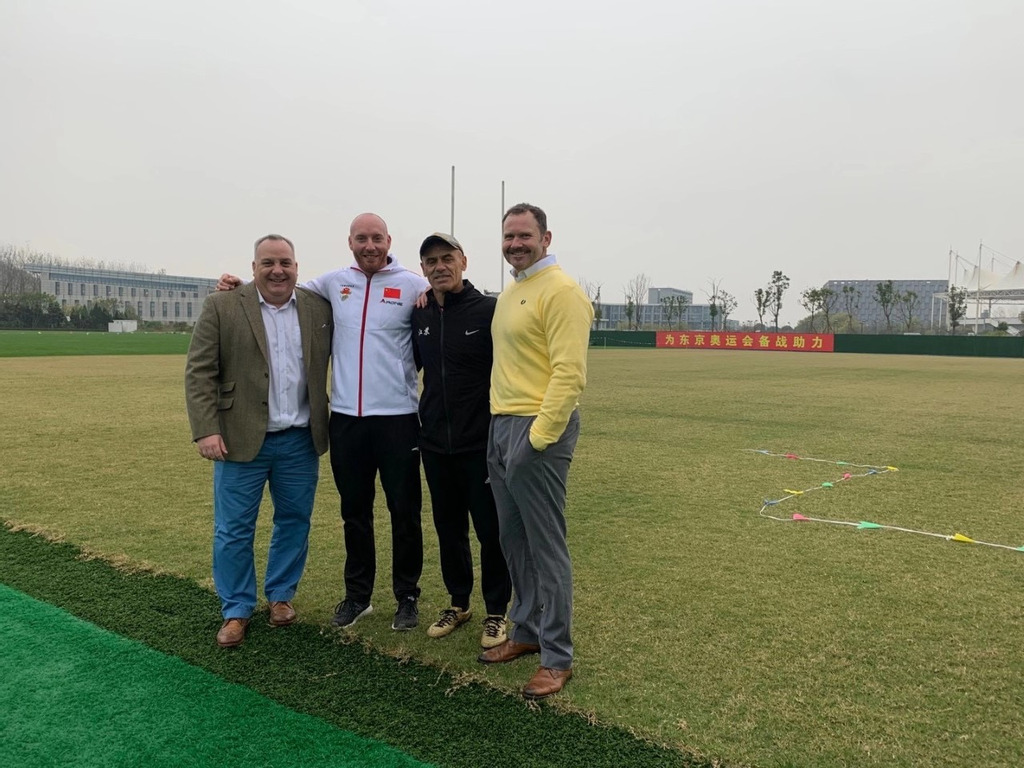 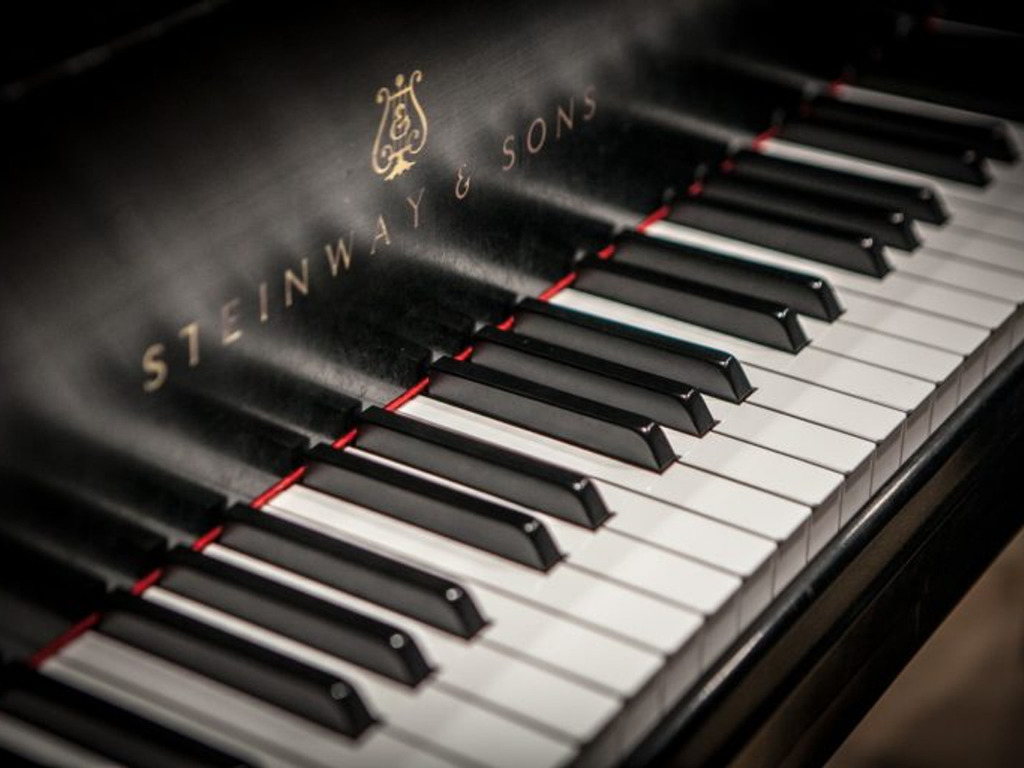 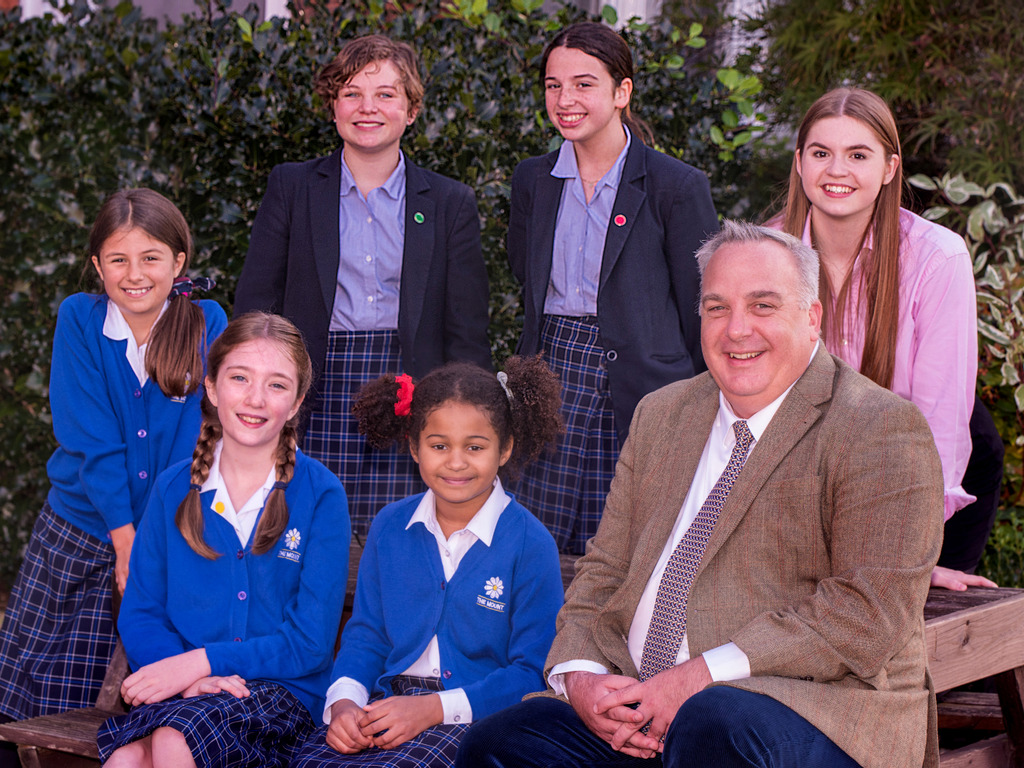 New Year and a New Principal 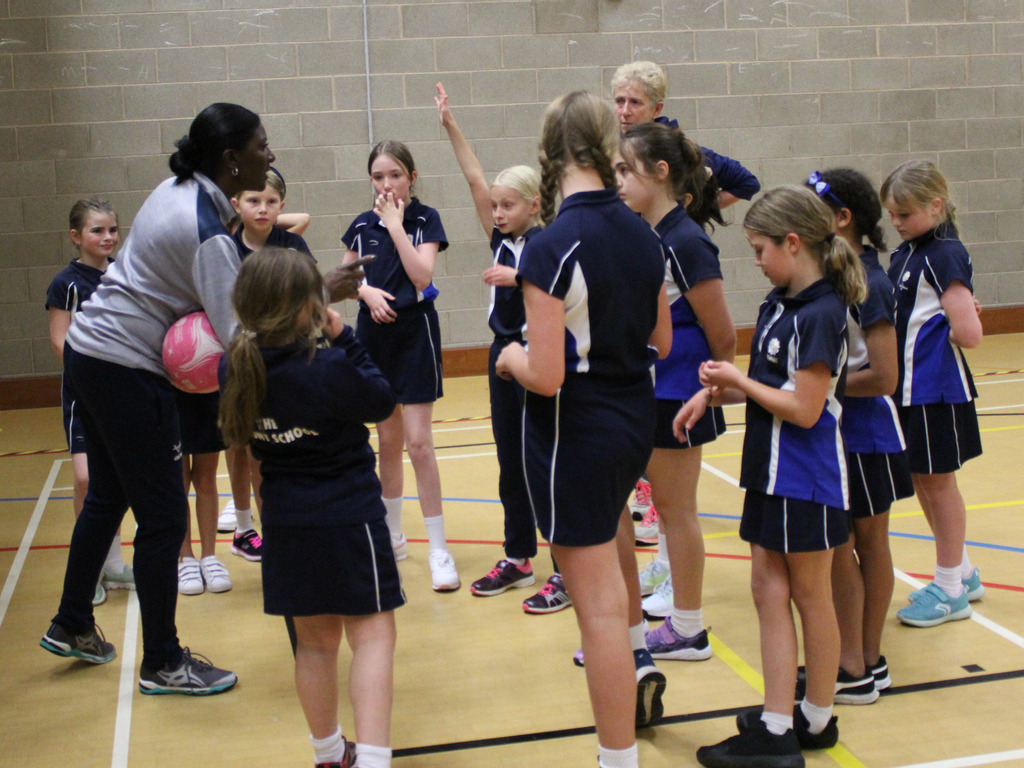